Everything you need to know about BMW's range-topping coupé, which will take on the Mercedes S-Class Coupé and Aston Martin DB11...

Automotive rivalries don’t come much bigger than that between the BMW 7 Series and Mercedes S-Class. Both are juggernauts in the luxury saloon market, but it’s the S-Class which has the wider appeal because it’s also available as a coupé and a cabriolet, whereas the 7 series comes in just the one bodystyle. Now BMW is addressing this.

The new BMW 8 Series is, in essence, a coupé version of the 7 Series, albeit with much more dramatic looks. And while the car shown here is officially a concept, very little is expected to change before the production version is revealed in September. Order books for the new model will open soon after its unveiling, with the first cars reaching buyers towards the middle of next year.

What's special about the BMW 8 Series?

BMW’s trademark front kidney grilles are even more prominent than usual, but there are also elements from the smaller 6 Series coupé and the futuristic i8 sports car to be seen in the design. 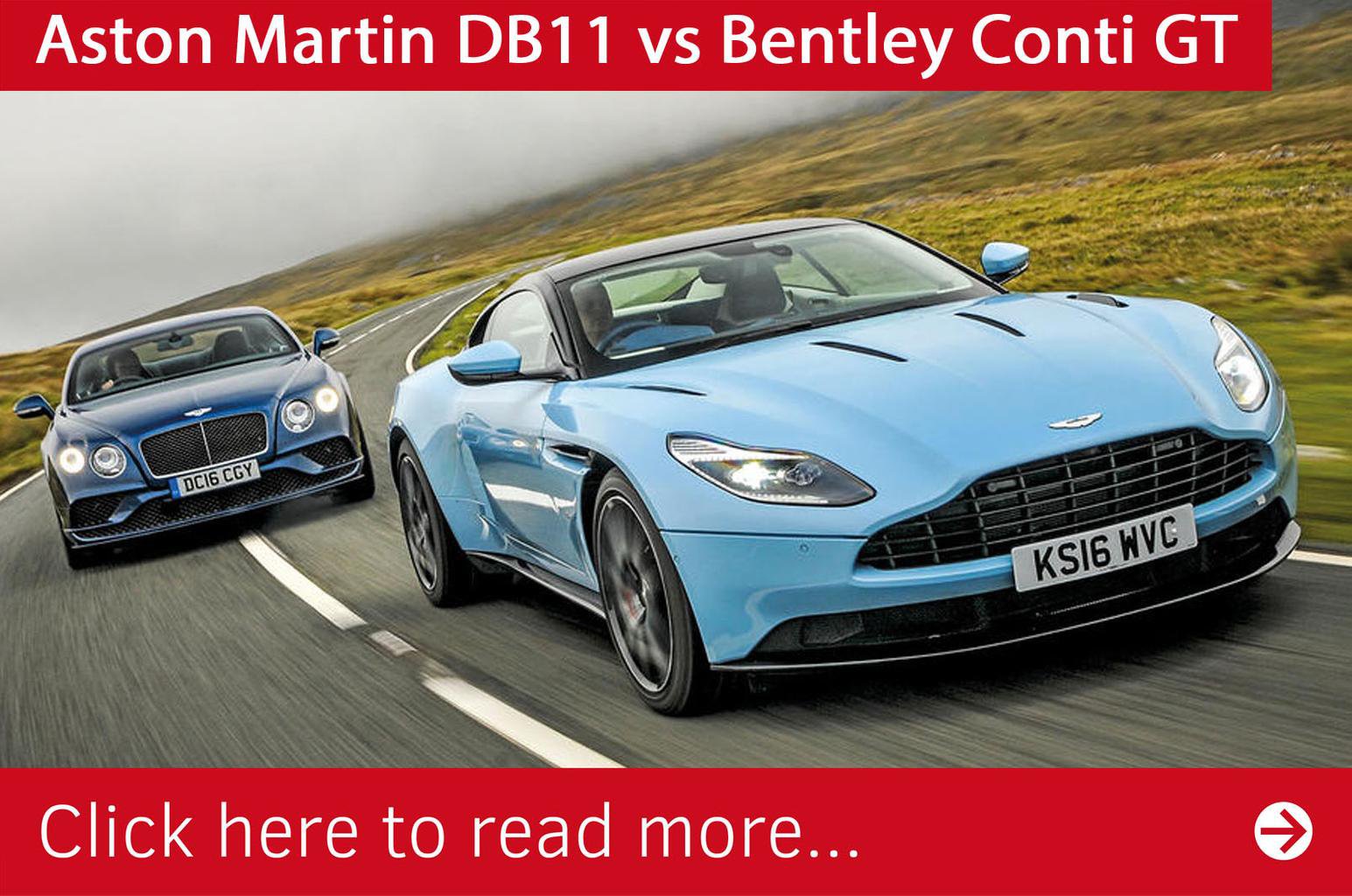 There's a long bonnet and gently sloping rear, and the concept sits on 21in alloy wheels. BMW hasn't released dimensions, but the fact that the 8 Series is based on the 7 Series suggests that interior space for both passengers and luggage will be good.

BMW's gesture control technology will also feature, allowing you to operate certain system with just a swipe of your hand. And the 8 Series has 'laser' headlights, which allow you to see much further than your could with conventional lights.

What engines will the BMW 8 Series be available with?

BMW hasn't said what engine powers the 8 Series concept, but we know the production car will borrow engines from the current 7 Series range. Up to three petrol options will be offered, likely badged as the 840i, 850i and M860i. The most powerful of those, the M860i, will produce 601bhp and get the car to 62mph from a standing start in around 3.7sec.

A brace of diesels is also expected, including the 3.0-litre engine we currently recommend in the 7 Series. In the 8 Series, expect this engine to be badged as the 830d.

Those looking for truly heady performance will need to wait for the range-topping M8, which is expected to share its engine with the upcoming BMW M5. That means power will come from a 4.4-litre V8 petrol engine producing at least 615bhp.

A plug-in hybrid version of the 8 Series, the 840e, will complete the range, and like the 740e on which it's based will be able to travel for up to 29 miles on electric power alone.

As with much of the BMW range, the 8 Series will be available with four-wheel drive on some versions, which will be badged xDrive. Expect an eight-speed automatic gearbox to be standard across the range. 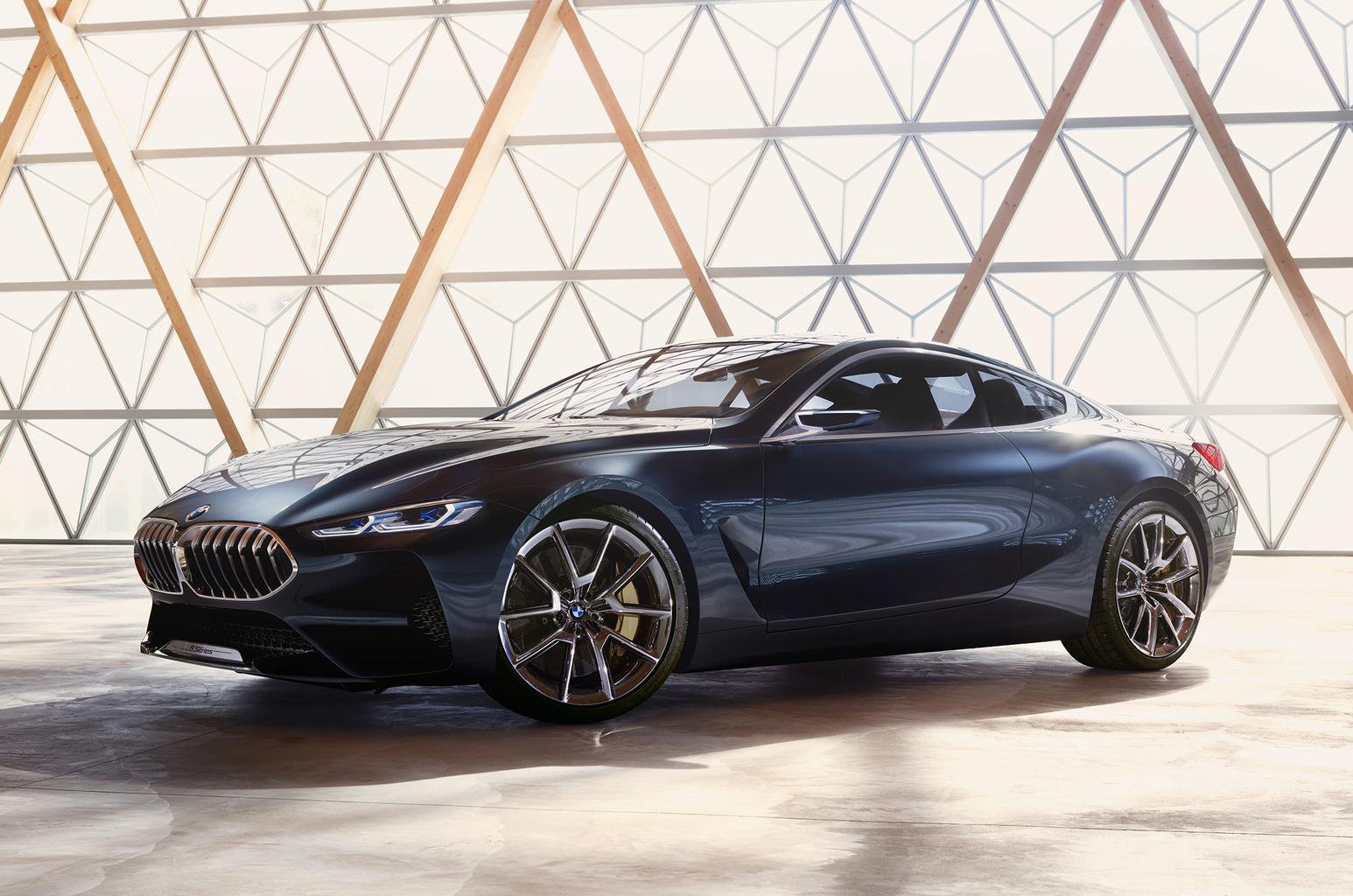 What equipment will the BMW 8 Series come with?

It's too early to say for certain, but since the 8 Series will sit at the very top of BMW's range, it should have the same luxuries as the 7 Series. Buyers will be able to choose from at least three trim levels, with a sporty M Sport version crowning the line-up.

As with the 7 Series, though, most buyers will find the standard car comes with everything they need, including four-zone climate control, heated leather seats, front and rear parking sensors, a reversing camera and adaptive cruise control.

One feature that is confirmed is BMW's iDrive infotainment system, likely presented using the same 10.2in display and graphics found in the latest 5 Series, which we named as our Car of the Year for 2017. It's one of the best systems around, and can be controlled either by touch or gestures, or by a rotary dial on the centre console. 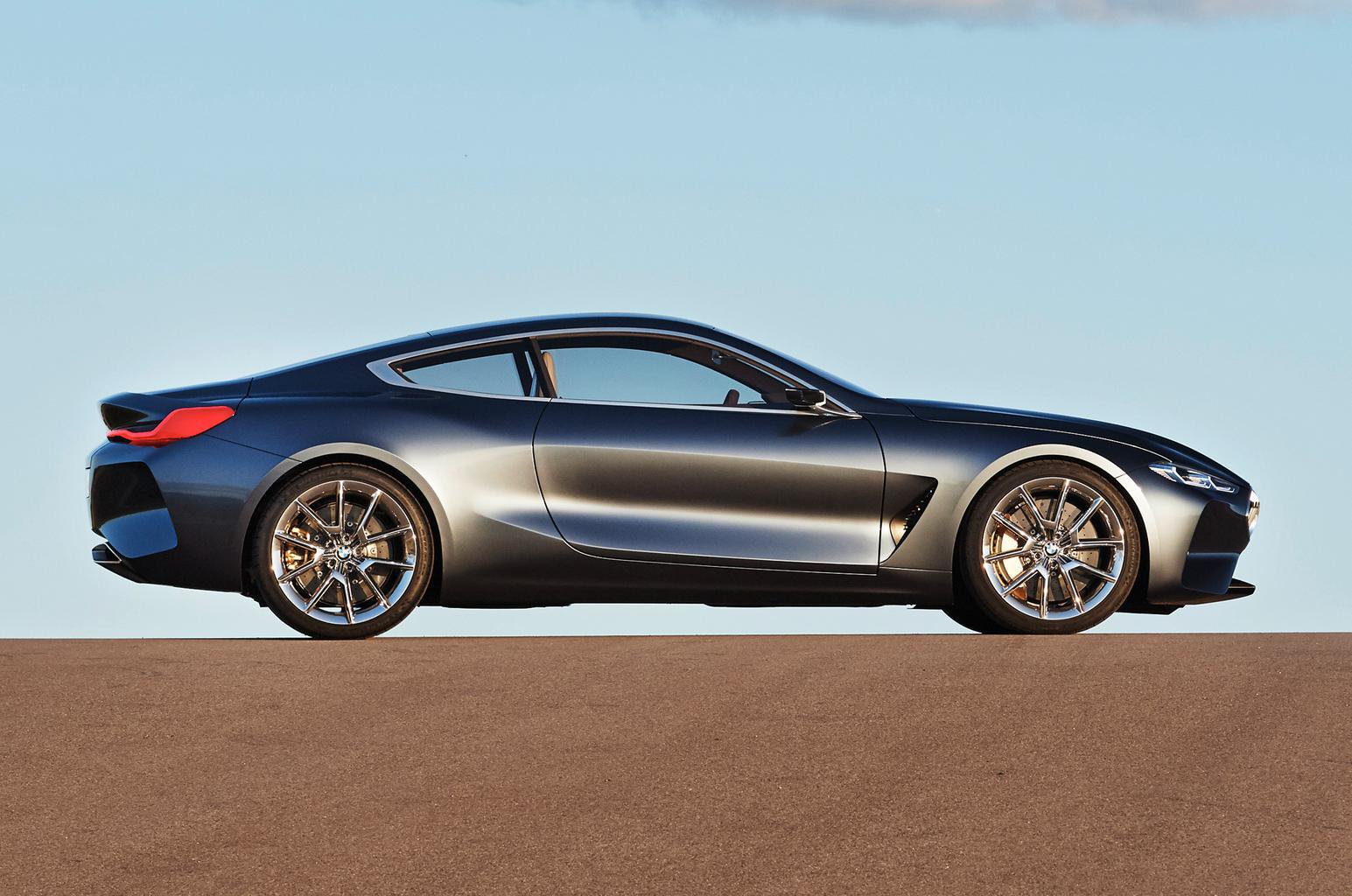 How much will the BMW 8 Series cost?

This is where our crystal ball gets a bit foggy, because BMW is refusing to be drawn on pricing. That said, Mercedes currently charges a 43% premium for the S-Class Coupé over the S-Class saloon, and if the same sort of figure was applied for the 8 Series, it would start at around £97,500.

High-end versions, meanwhile, are likely to cost beween £130k and £150k, meaning they will face competition from the likes of the Aston Martin DB11 and Bentley Continental GT.

Anything else I need to know?

To help the 8 Series appeal to as many buyers as possible, BMW is also preparing an open-top version of the car to rival the Mercedes S-Class Cabriolet. The 8 Series Convertible is scheduled to go on sale in 2019, and will cost more than £100,000. Before then, though, BMW will also strengthen its current SUV line-up at both ends, with the X2 small SUV and X7 luxury SUV. 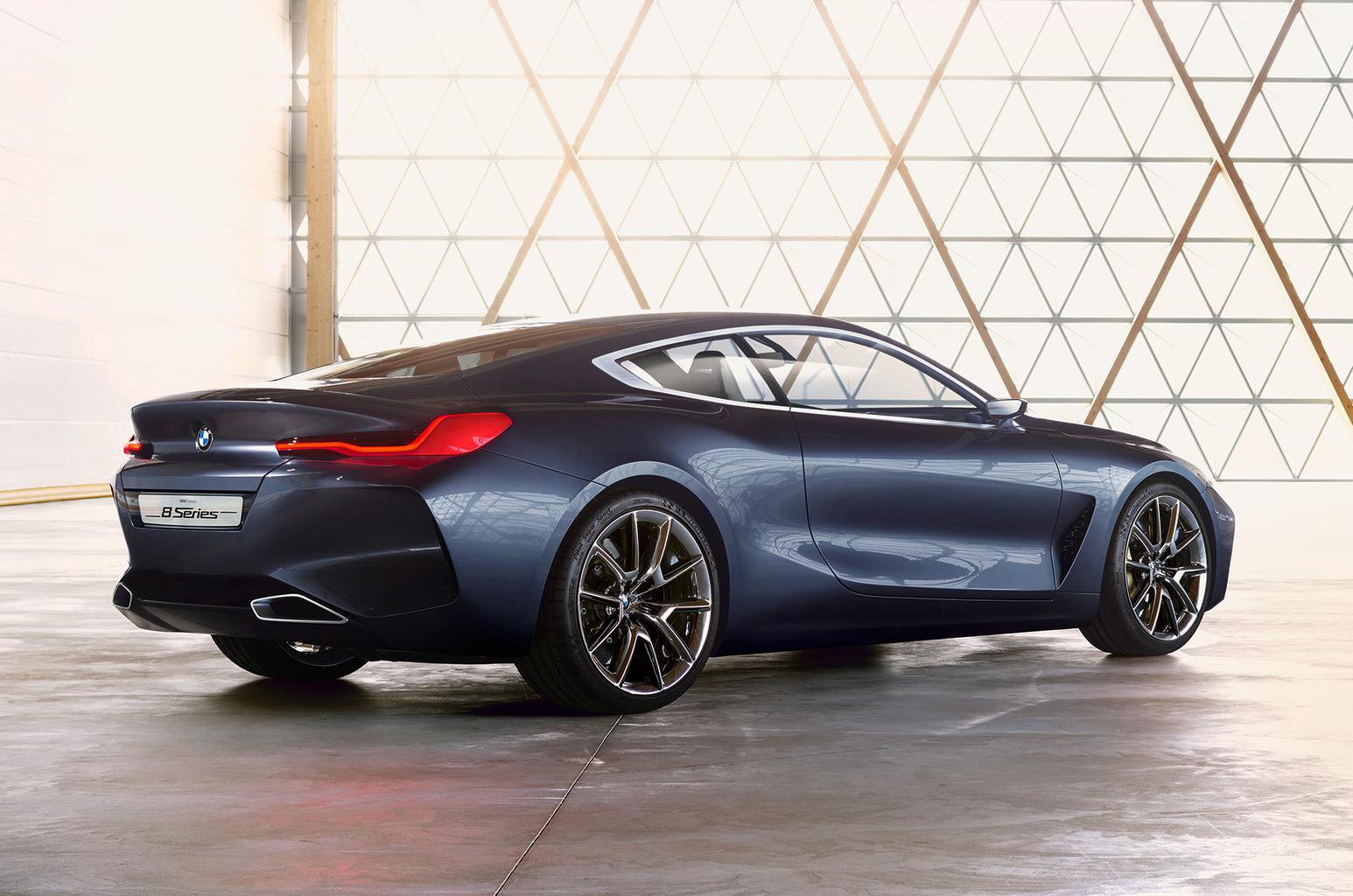