The original BMW X1 was a bit of a disappointment, but how does this second-generation model stack up against the Audi Q3 and Range Rover Evoque?...

The old BMW X1 sold in bg numbers, in spite of its numerous shortcomings. So, this all-new and vastly superior model should positively fly out of showrooms – even considering its higher asking price.

It deserves to. The new X1 is remarkably spacious and practical by small SUV standards, and its classy interior and agile handling are also big draws. It’s also well equipped, with luxuries such as sat-nav and heated leather seats included as standard on xLine trim.

It isn’t perfect, mind. Our test car suffered from far too much road noise, which we hope was down to the non-standard run-flat tyres, although that remains to be seen. The previous X1 was also one of the least reliable cars in its class, which is a reputation this new version will want to shed quickly.

The Audi Q3 takes second spot. Its more comfortable ride and superior refinement count in its favour, and it’s the cheapest of the cars to buy and own privately. However, it isn’t especially practical or generously equipped, hasn’t proved especially reliable and it’s the most expensive to run as a company car.

The Range Rover Evoque’s chiselled looks have understandably seduced many buyers already, and if you buy one you’re unlikely to feel short-changed. But compared with its rivals here, the Evoque is disappointing to drive and cramped inside, and while its new diesel engine undoubtedly improves refinement and reduces running costs, the competition have moved their game on, too. 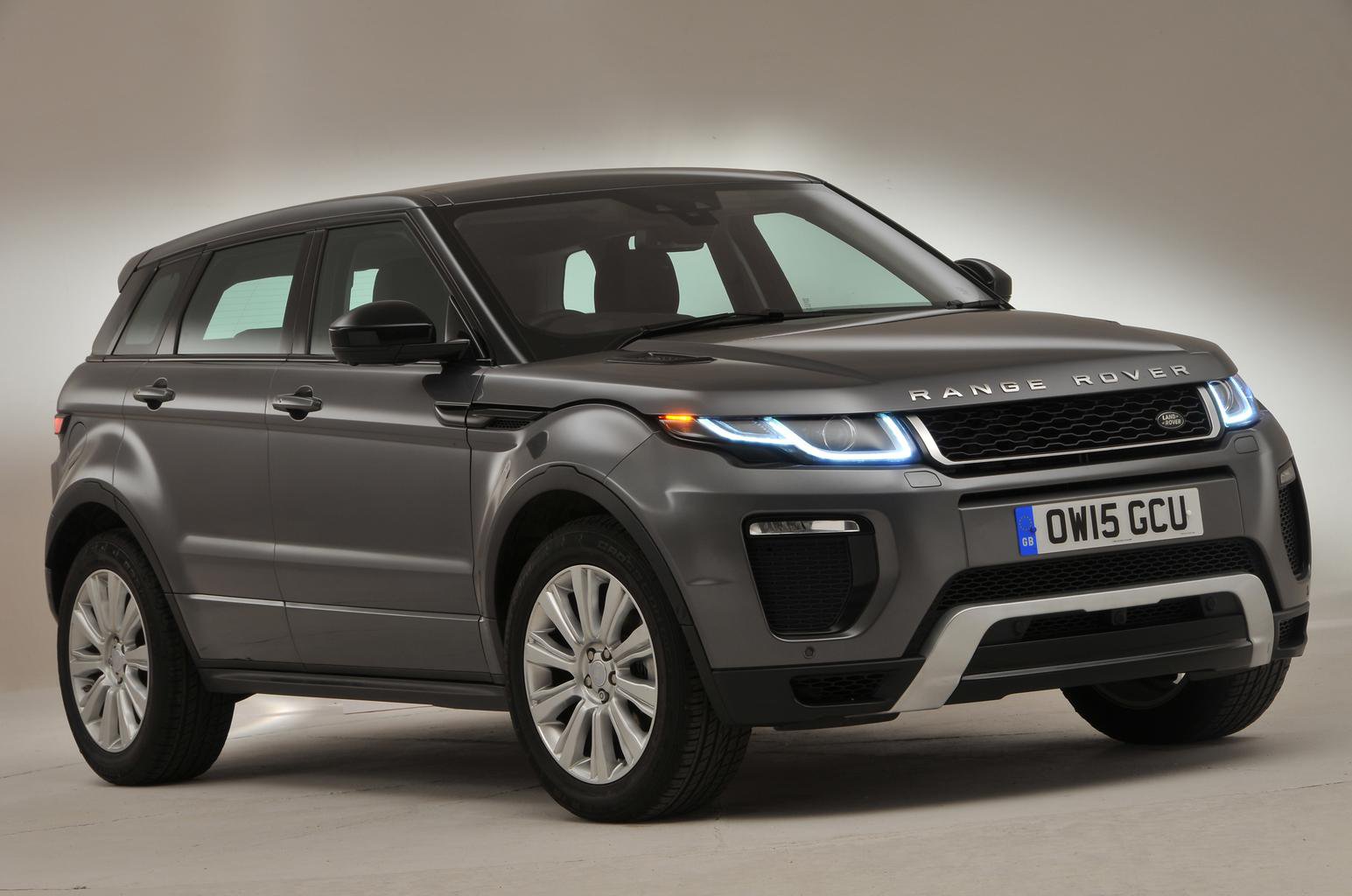 Against Far too much road noise; highest depreciation; priciest to own

Verdict Good to drive, classy inside and remarkably practical. It's just a shame it's not quieter 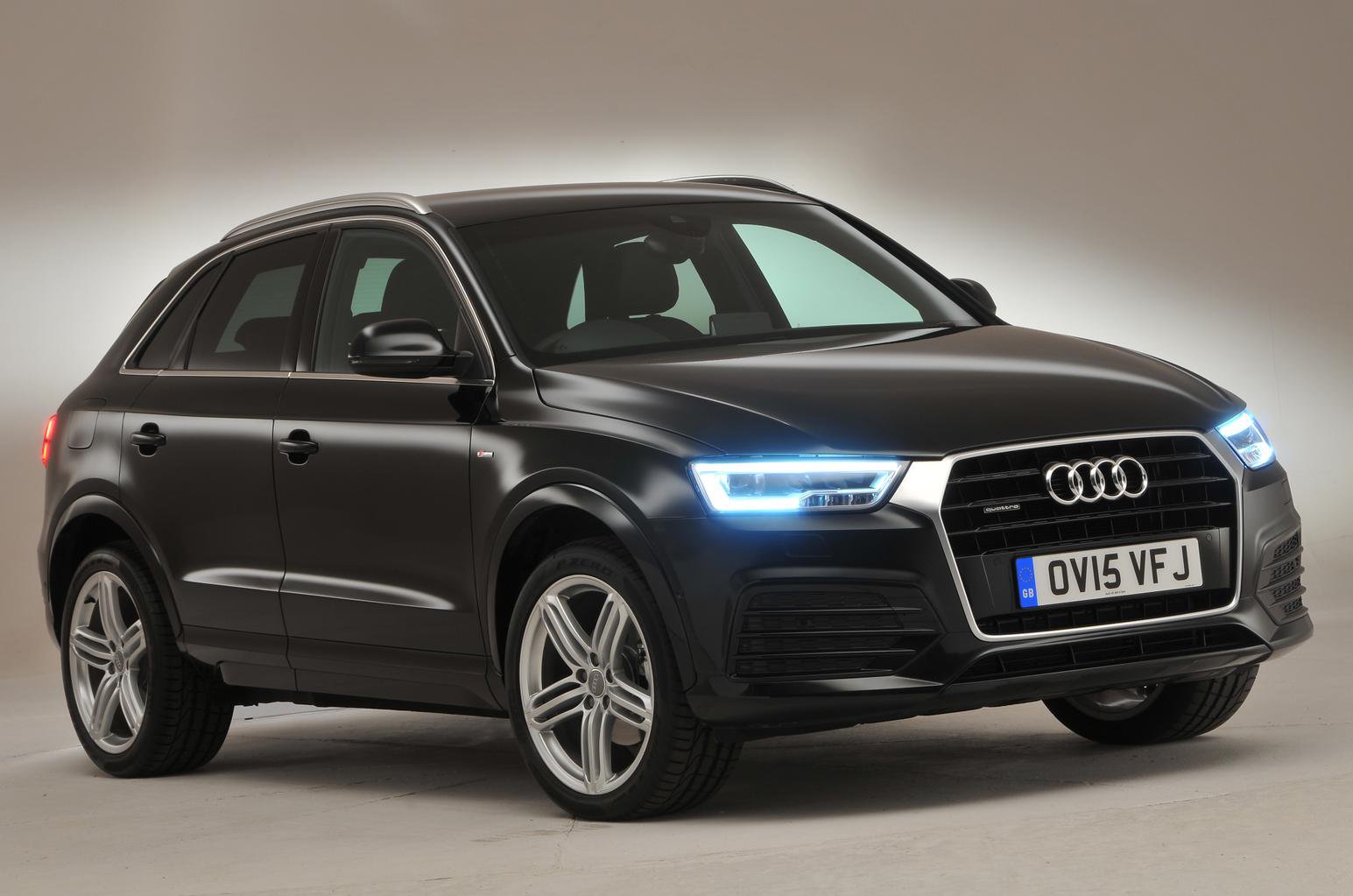 For Cheapest to buy; most comfortable and refined 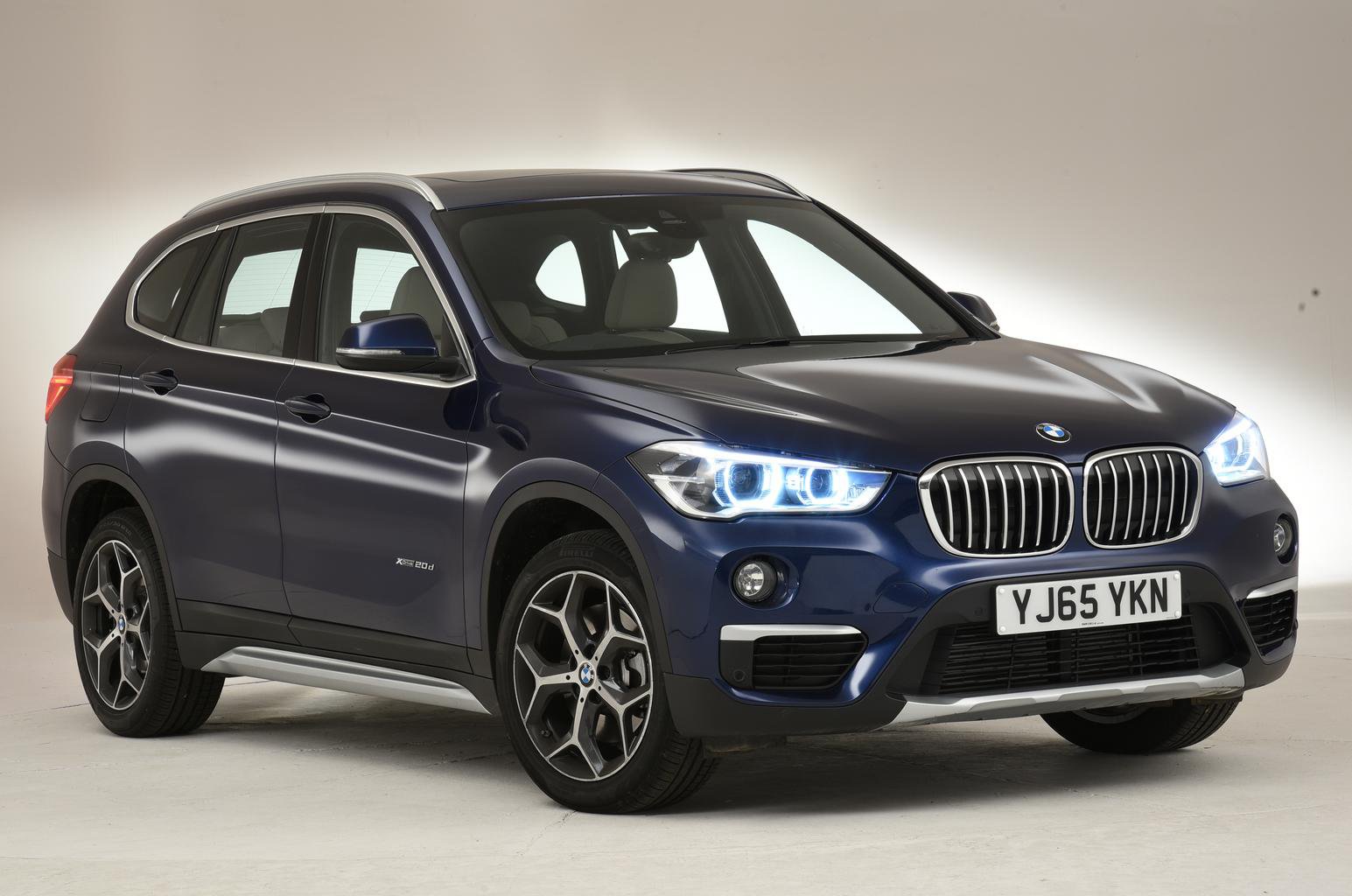 Verdict There are better cars, but few as desirable