Despite the fashion for SUVs, the traditional small car remains the most popular type on the road, with the best brilliant all-rounders that offer excellent value for money...

WINNER: Small Car of the Year 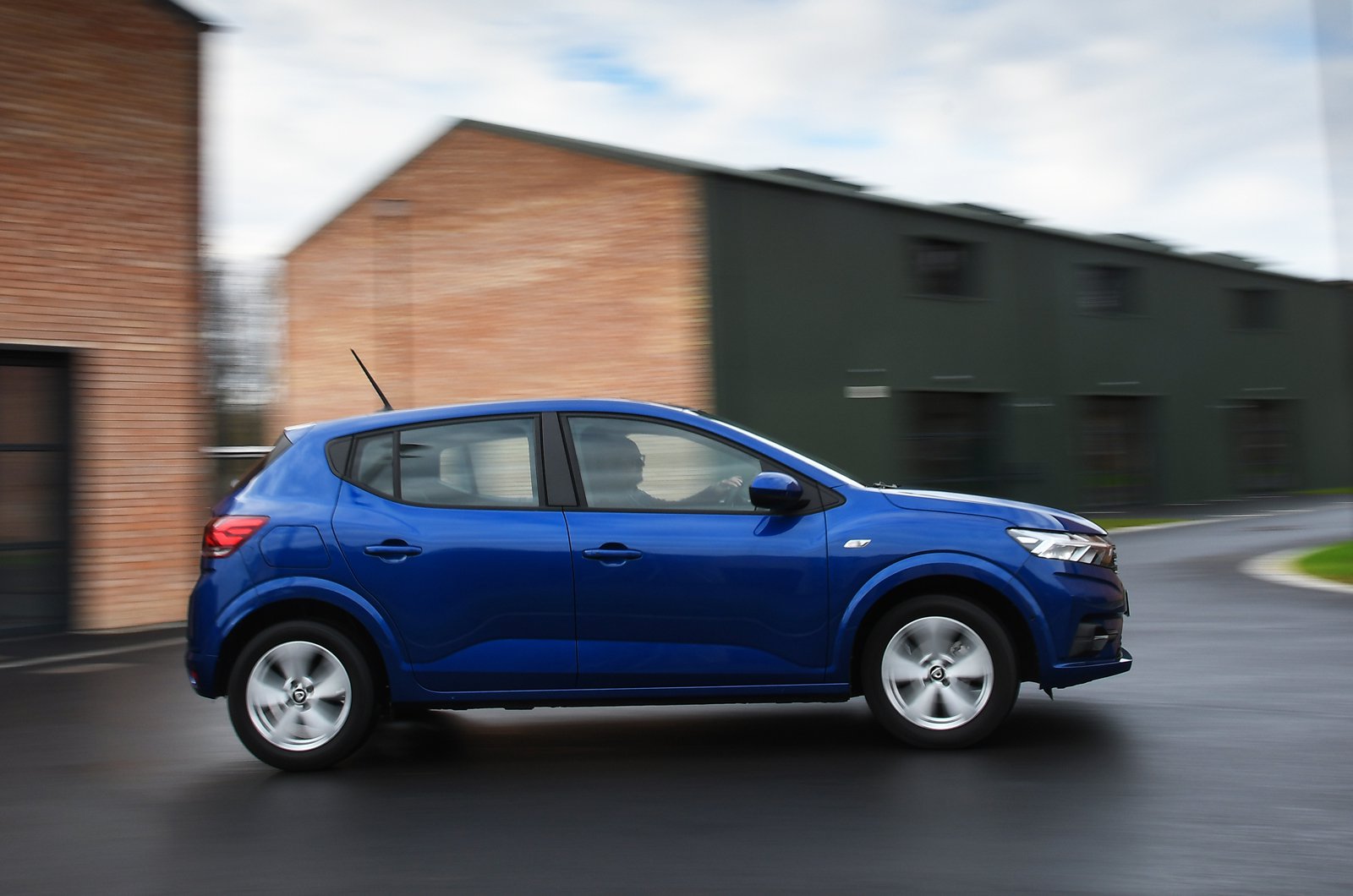 The Dacia Sandero has been a perennial nominee at our Car of the Year Awards since it first arrived in Britain in 2013. But while it’s always been massively cheaper than anything else, it used to feel like a car from a bygone era, so it never came close to winning its class.

But this all-new version is different. Based on the latest Renault Clio, it now feels thoroughly modern. Indeed, the latest Sandero is surprisingly decent to drive, with its soft suspension making it a relaxing companion at all speeds. It also matches the class best for rear head room and has a bigger boot than any of its rivals. 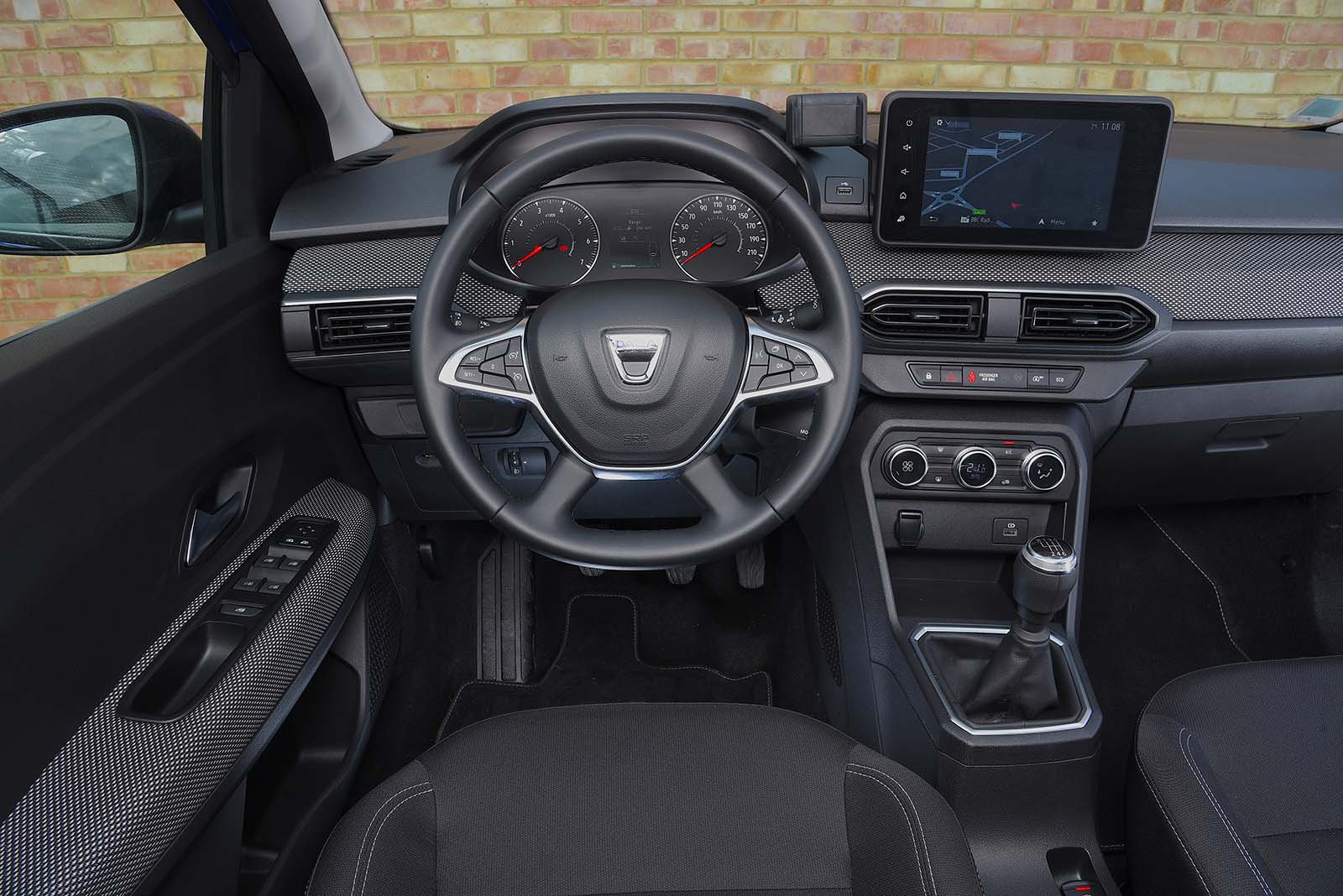 You can spend as little as £7995 and still get modern safety aids, including automatic emergency braking, as well as niceties such as LED headlights. But we’d go for the punchier 0.9 TCe turbocharged petrol engine and top-spec Comfort trim, which gets you an 8.0in touchscreen infotainment system with smartphone mirroring, cruise control, keyless entry, parking sensors and even a reversing camera.

When a similarly well-equipped Volkswagen Polo costs almost £20k, it isn’t hard to see why the Sandero is our Small Car of the Year.