With admirable fuel economy and CO2 figures, Toyota’s new hybrid RAV4 promises to be one of the cheapest large SUVs to run. But should you choose it over frugal rivals from Honda and Mazda?... 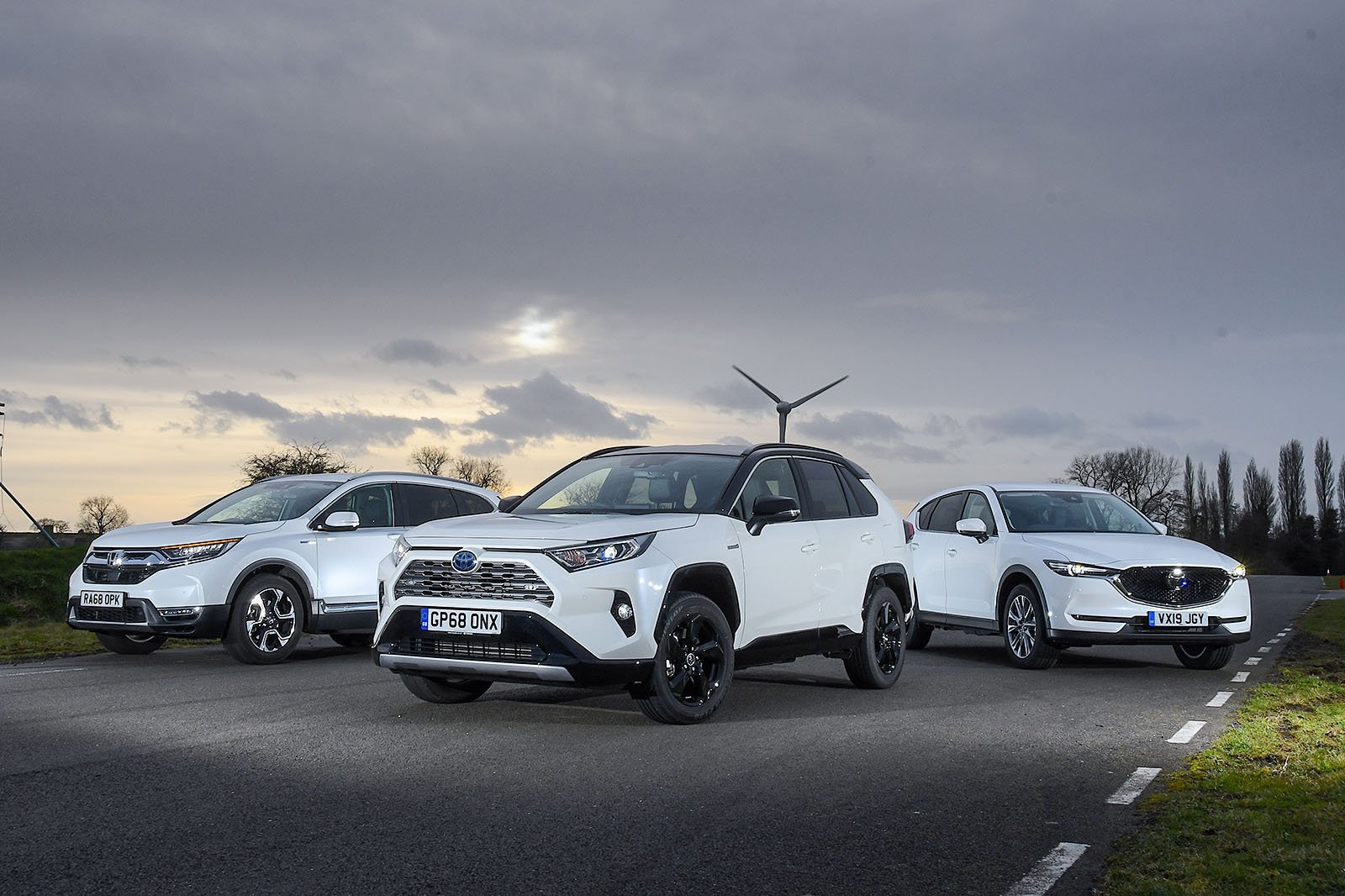 Finally: a properly good hybrid SUV that doesn’t cost the earth. The CR-V is a cracking option for those who want something comfy, roomy, safe and well equipped that’s both frugal and, crucially, isn’t powered by diesel. In fact, if the CR-V didn’t have such a poor infotainment system, it would have secured a five-star rating.

But the CX-5 proves that diesel is far from dead. It’s the most economical if you pound up and down motorways regularly, and the fact that you’re only paying for an engine, rather than a battery and electric motor as well, explains why it’s the cheapest option both for cash buyers and anyone taking out PCP finance.

To drive, the RAV4 is nothing remarkable. It’s also the noisiest and has the worst infotainment system. But factor in its low costs, particularly for company car drivers, plus its impressive kit tally and Toyota’s stellar reliability record and, overall, it isn’t far behind the CX-5. 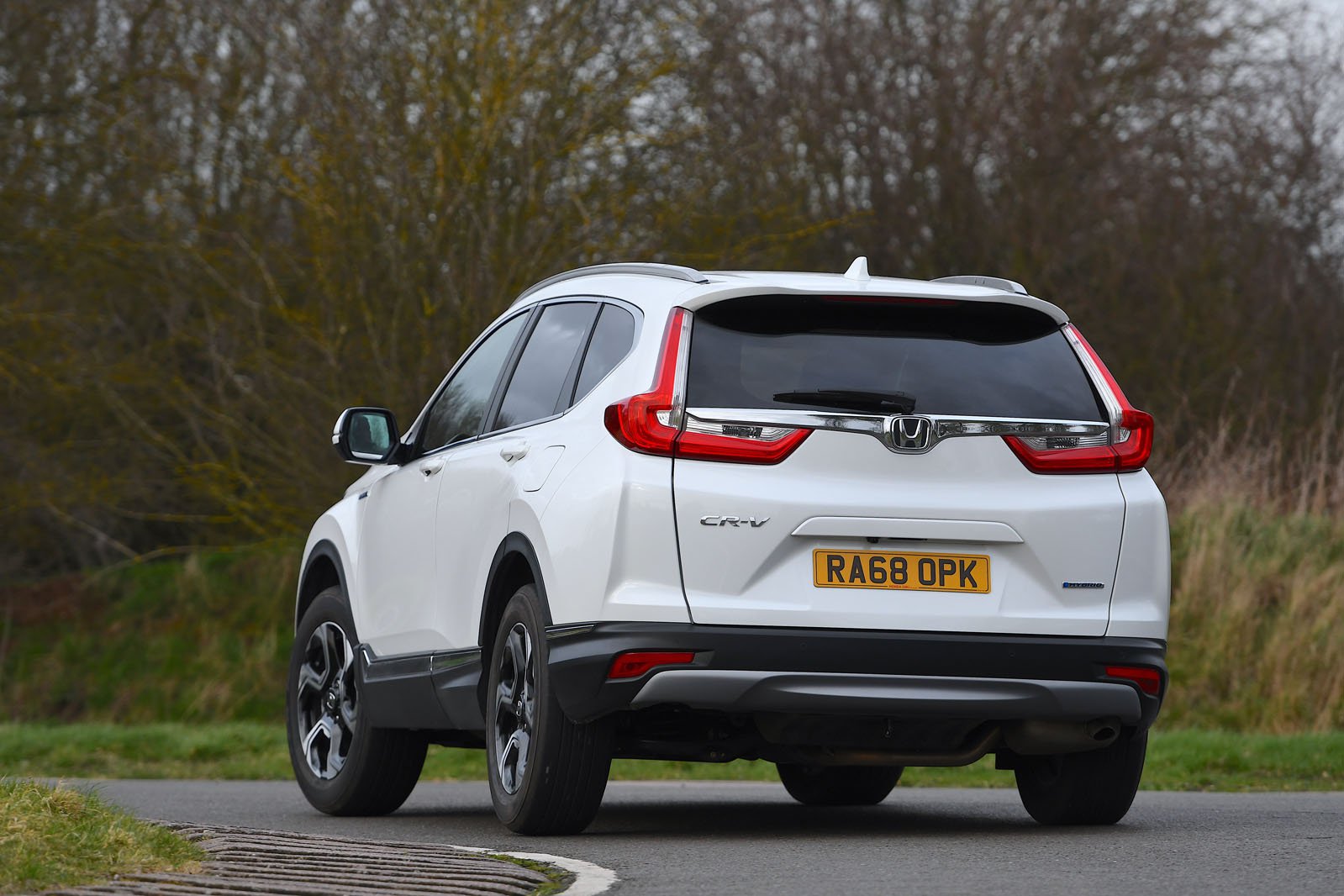 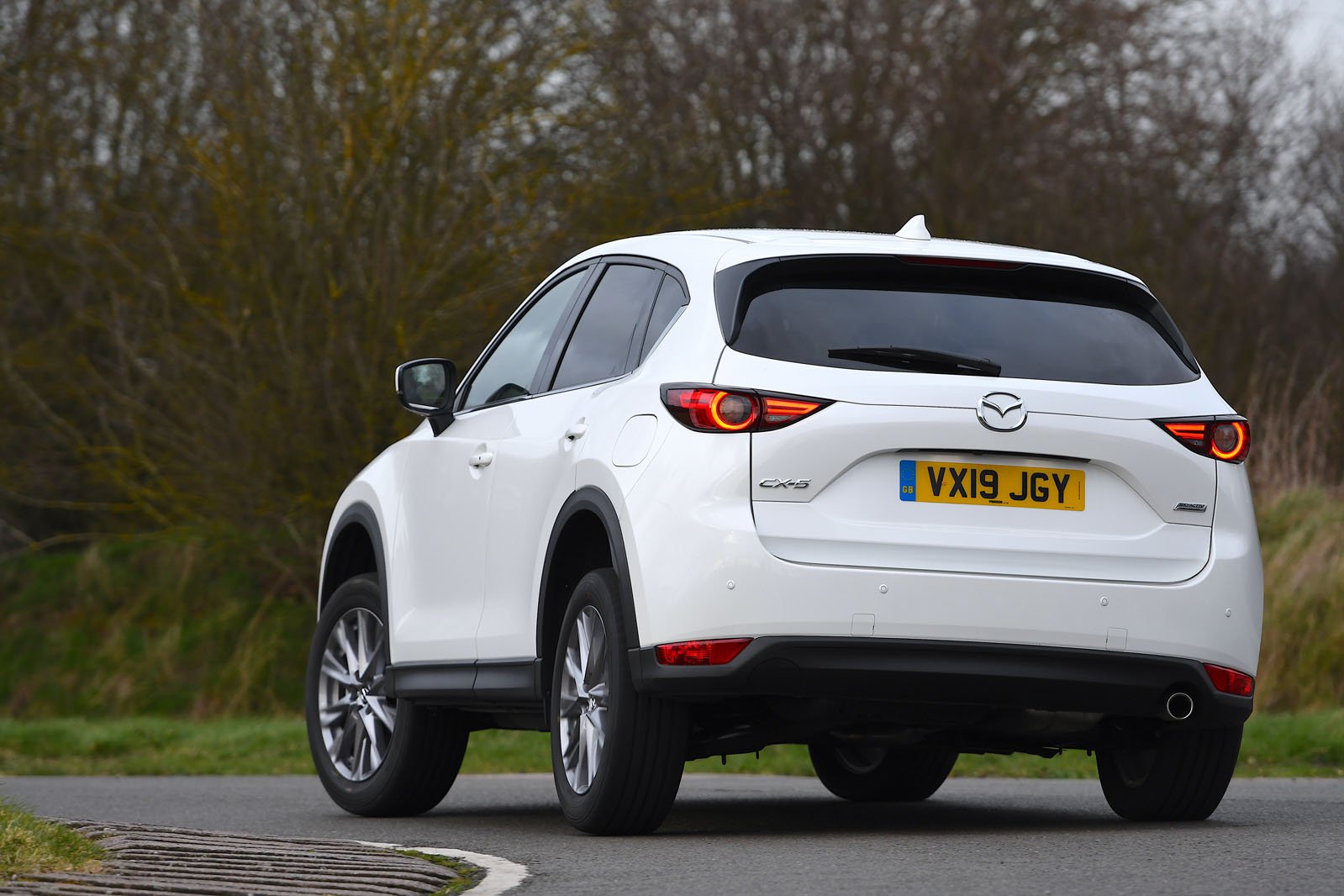 Against Firm ride; least roomy in the back; heaviest depreciation 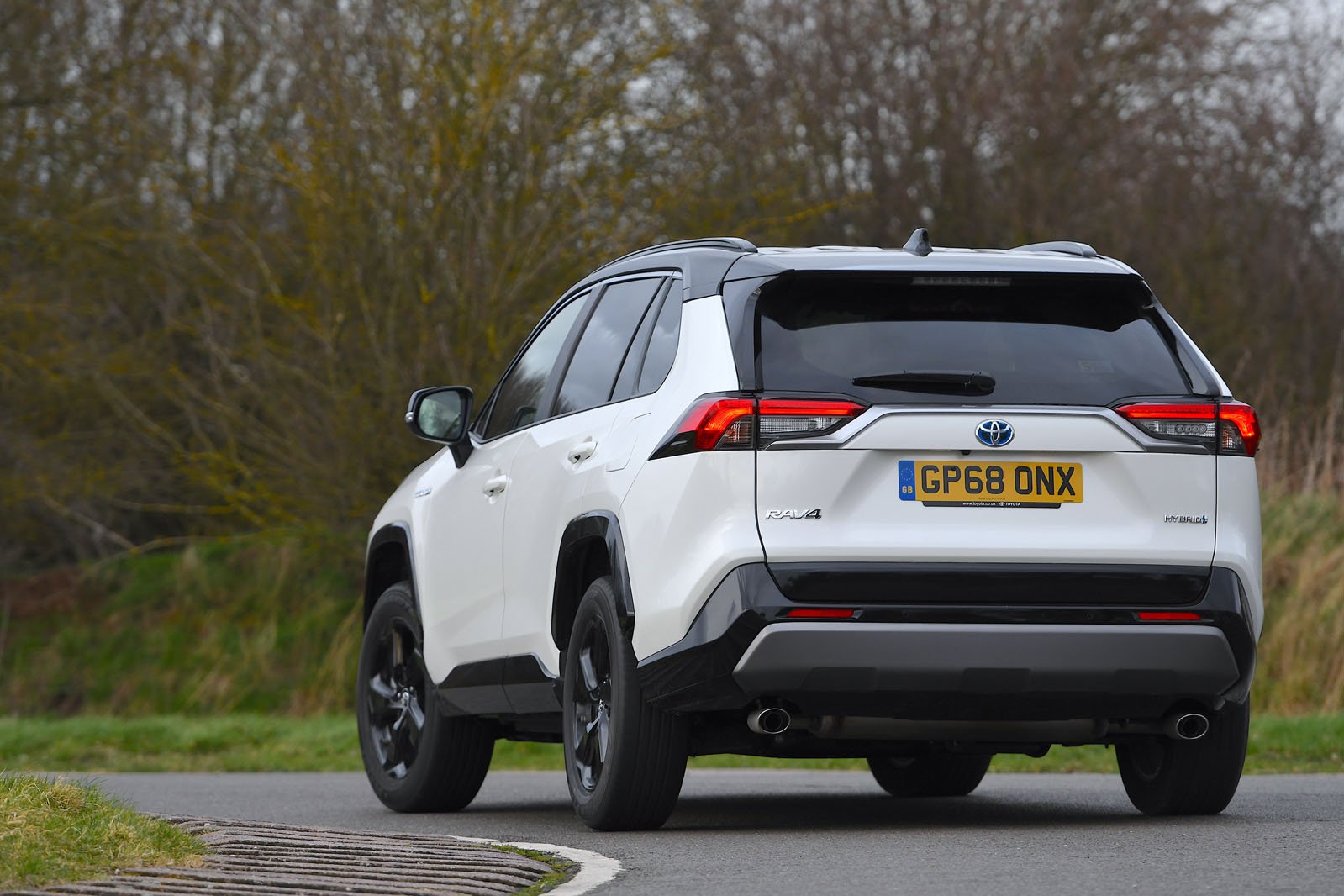