While the Ignis has the most space in the front, all three cars provide adequate leg room and more than enough head room for six-footers. And you and your passenger won’t feel like conjoined twins, thanks to the decent width of the cars. There are plenty of storage trays, cubbies and cupholders, too, although the Ignis’s glovebox is pretty pokey.

In the rear, the Ignis is exceptionally roomy for this class. It’s the only car here that’s a strict four-seater (the others have three rear seatbelts, whereas the Ignis has two), but three abreast would be nigh on impossible for anyone other than children anyway. As it is, two tall adults have enough room to be relatively comfortable, whereas it’s a squeeze for adults in the other cars. On balance, the Viva is the worst, with the least head room. 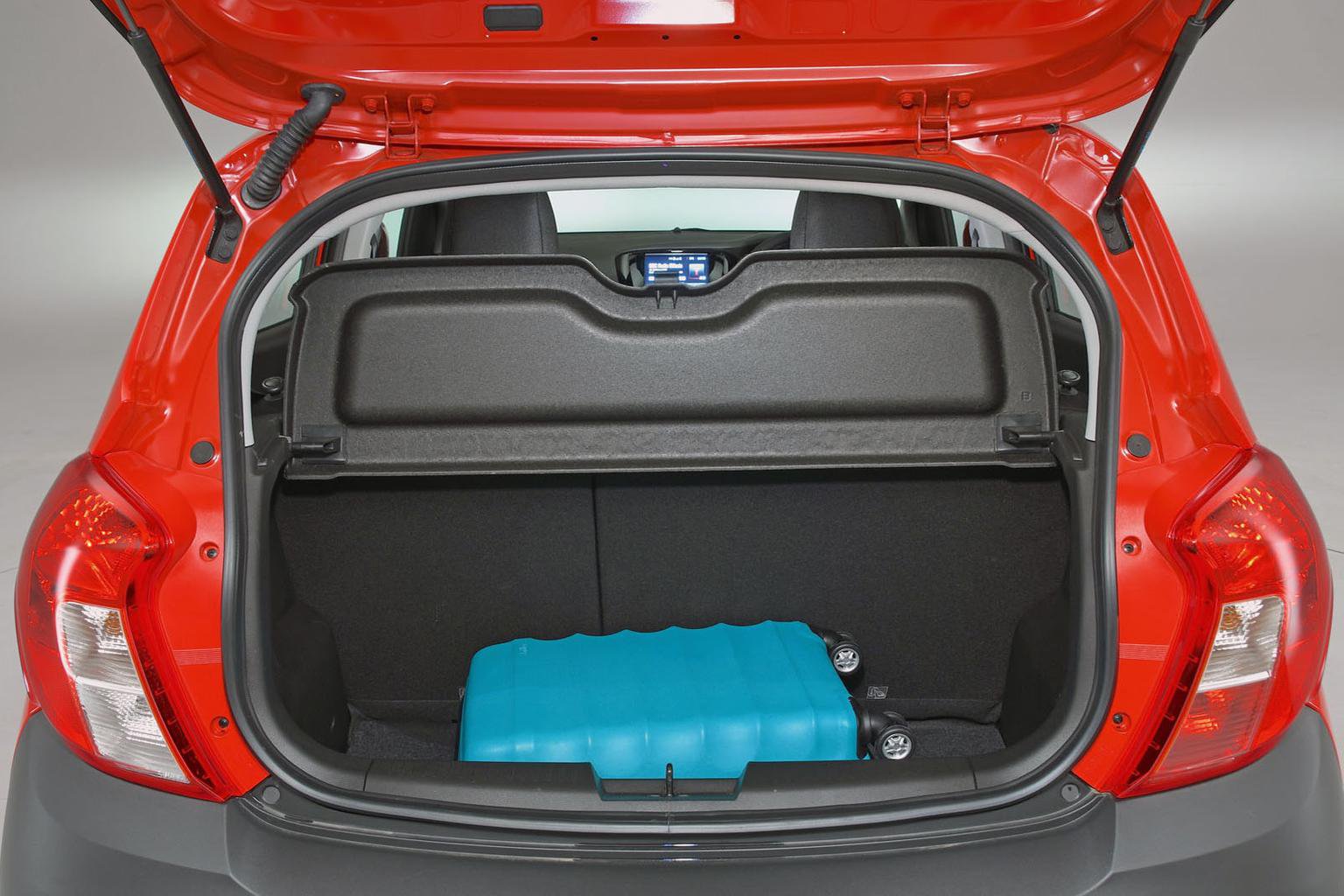 The Ignis’s boot measures up the biggest, so it’s no surprise that we managed to fit the most into it: four carry-on suitcases. The Ignis’s rear seats also slide and recline as standard, allowing you to fit more into the boot or provide a bit more comfort for your rear-seat passengers. The other cars each managed three cases, but the Picanto had more space left over after this than the Viva. 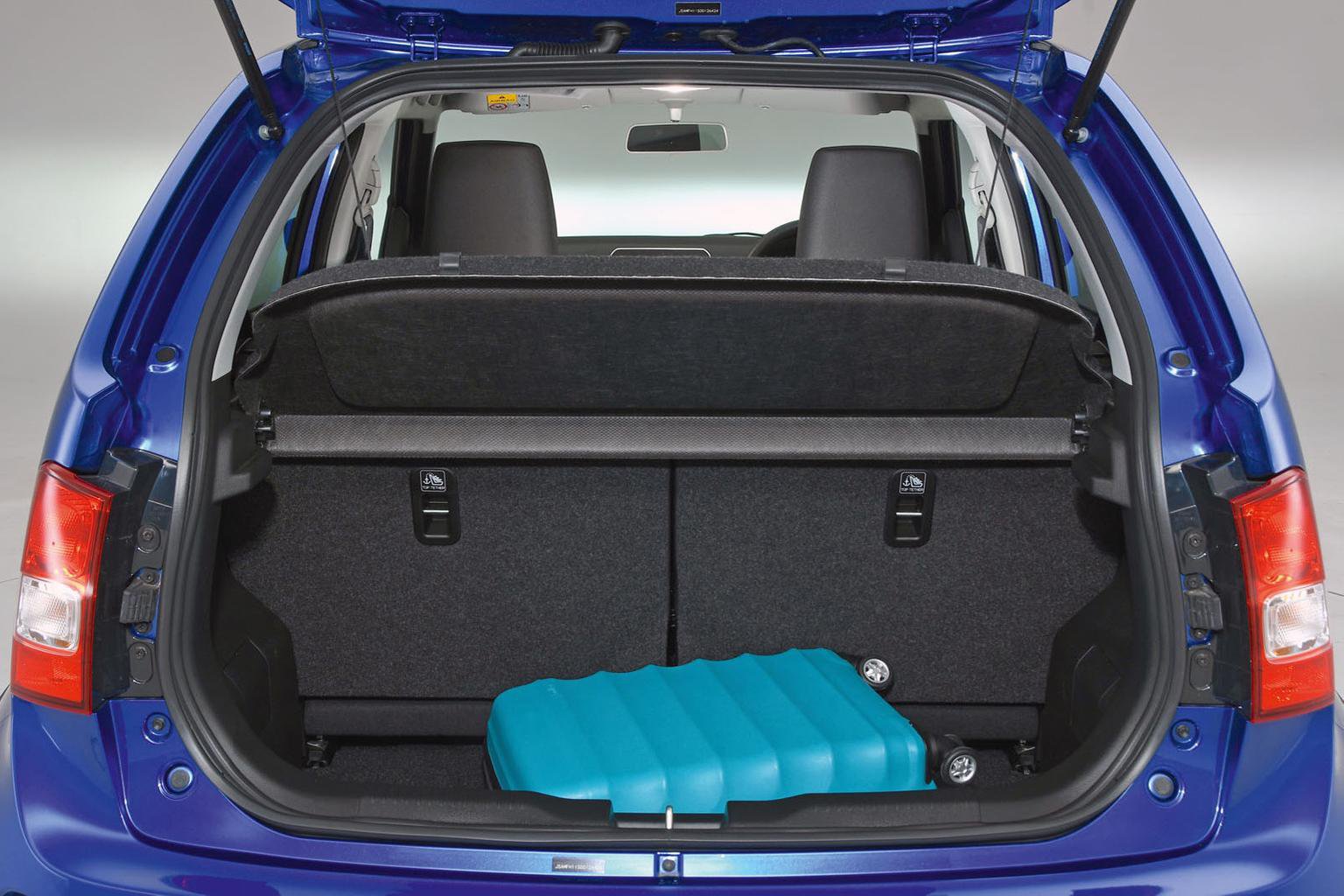 And while all three come with split-folding rear seats, you only need to pull a couple of levers to drop the rear seats in the Ignis and Picanto. In the Viva, you first have to lift up the seats’ squabs and remove their headrests – a right pain. And even then, there’s not enough room left to lay the seats down fully if the front seats are set up for taller adults. Once you do get them down, mind, they leave a relatively flat extended deck; like most city cars, the Picanto and the Ignis instead leave you with a large step in the boot floor. 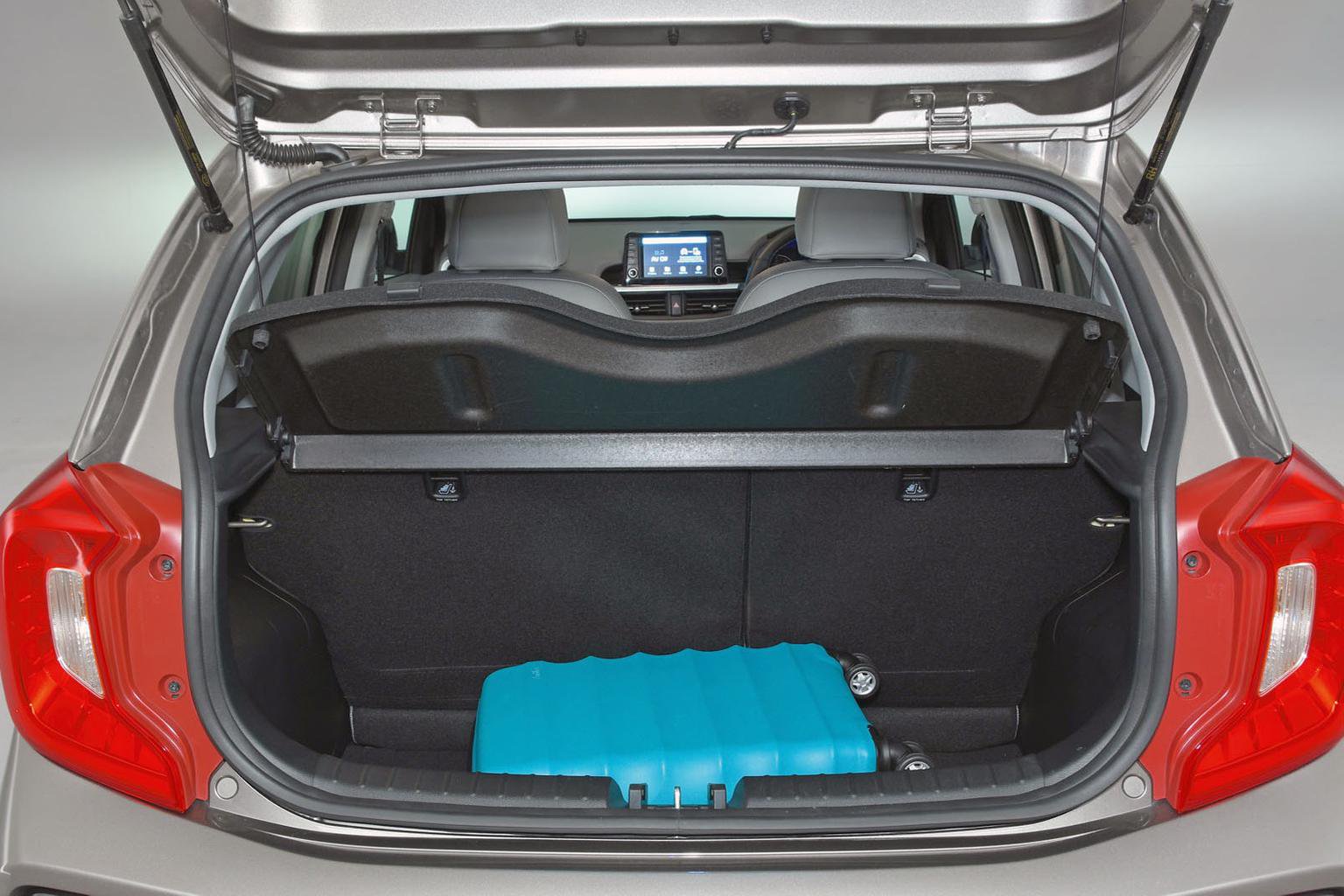 Rear leg room is only average by city car standards, but head room is decent, even if you’re tall. All of these cars’ boots have a high loading lip, but the Picanto has more luggage space than the Viva. 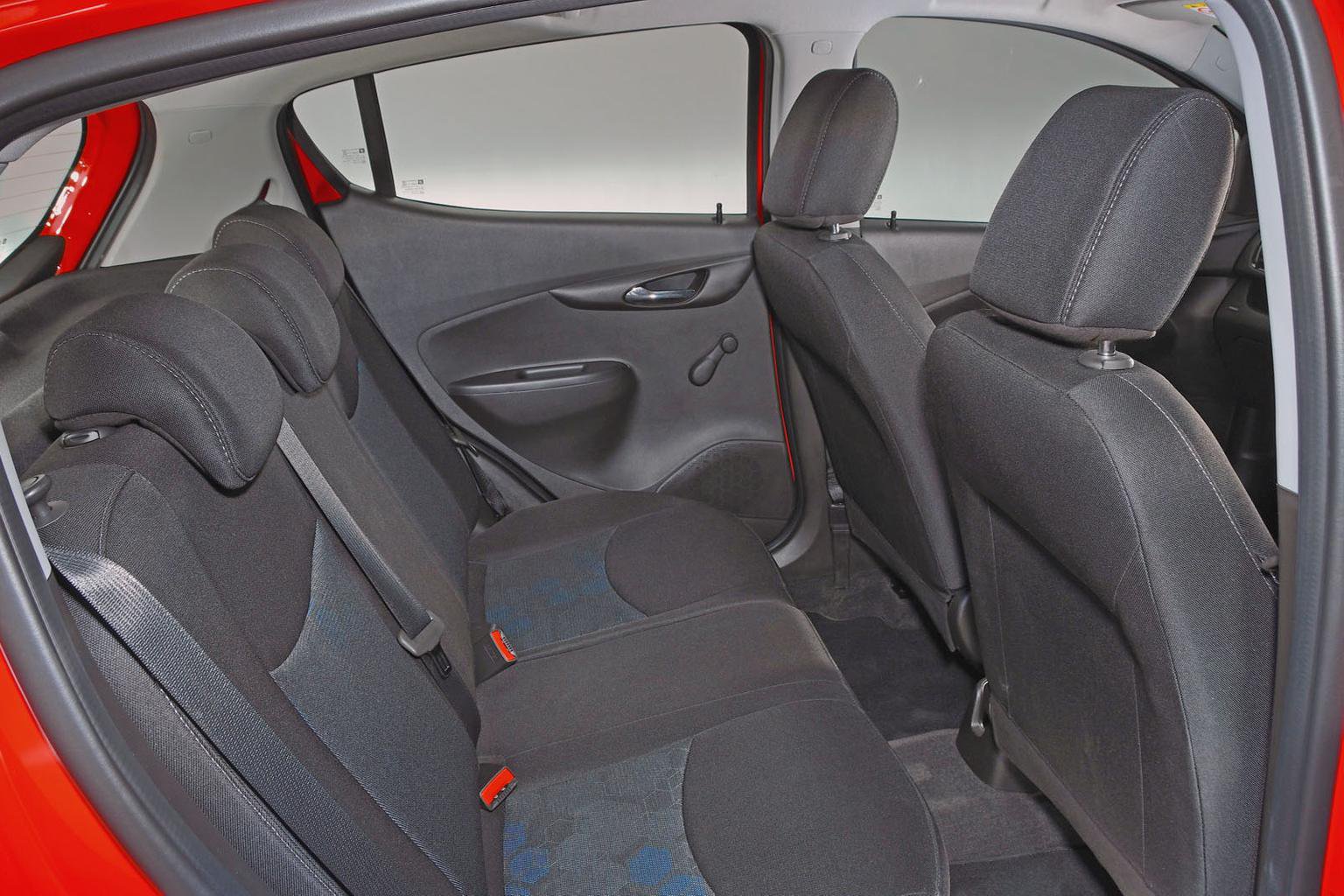 Ignis is not only marginally the biggest in the front but also easily the roomiest in the back, although there are just two seatbelts. Its rear seats also slide and recline and it has the most boot space. 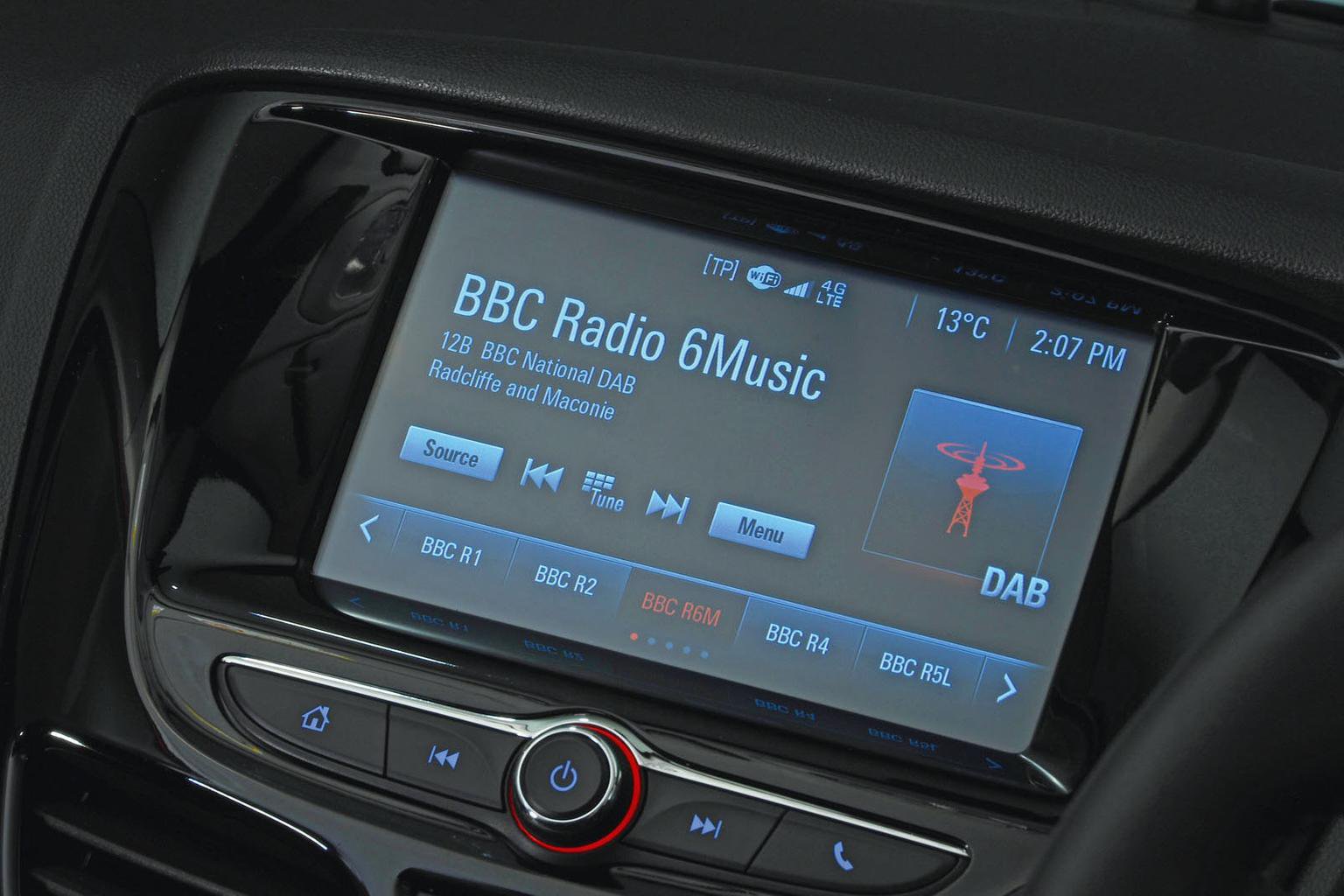 Front space is fine for tall adults, but the Viva is the most cramped in the back, with limited head room. It also has the smallest boot and you have to flip up the seat squabs to fold the rear seatbacks.