The Citroen C5 Aircross and Mazda CX-5 are the best benchmarks for the new Chinese-built MG HS...

The HS is alone in having full electric adjustment for the driver’s seat. It’s comfortable and holds you in place well, but it’s mounted rather high in relation to the rest of the car, so you feel perched atop it rather than in it. And although the pedals line up nicely, the steering wheel is angled slightly towards the centre of the car.

At least it’s preferable to the C5 Aircross, which has an overly flat seat, makes you feel perched right above the pedals and is the only one without adjustable lumbar support. That leaves the CX-5 with the comfiest driving position; everything is lined up neatly and there’s lots of adjustment in the seat and wheel. 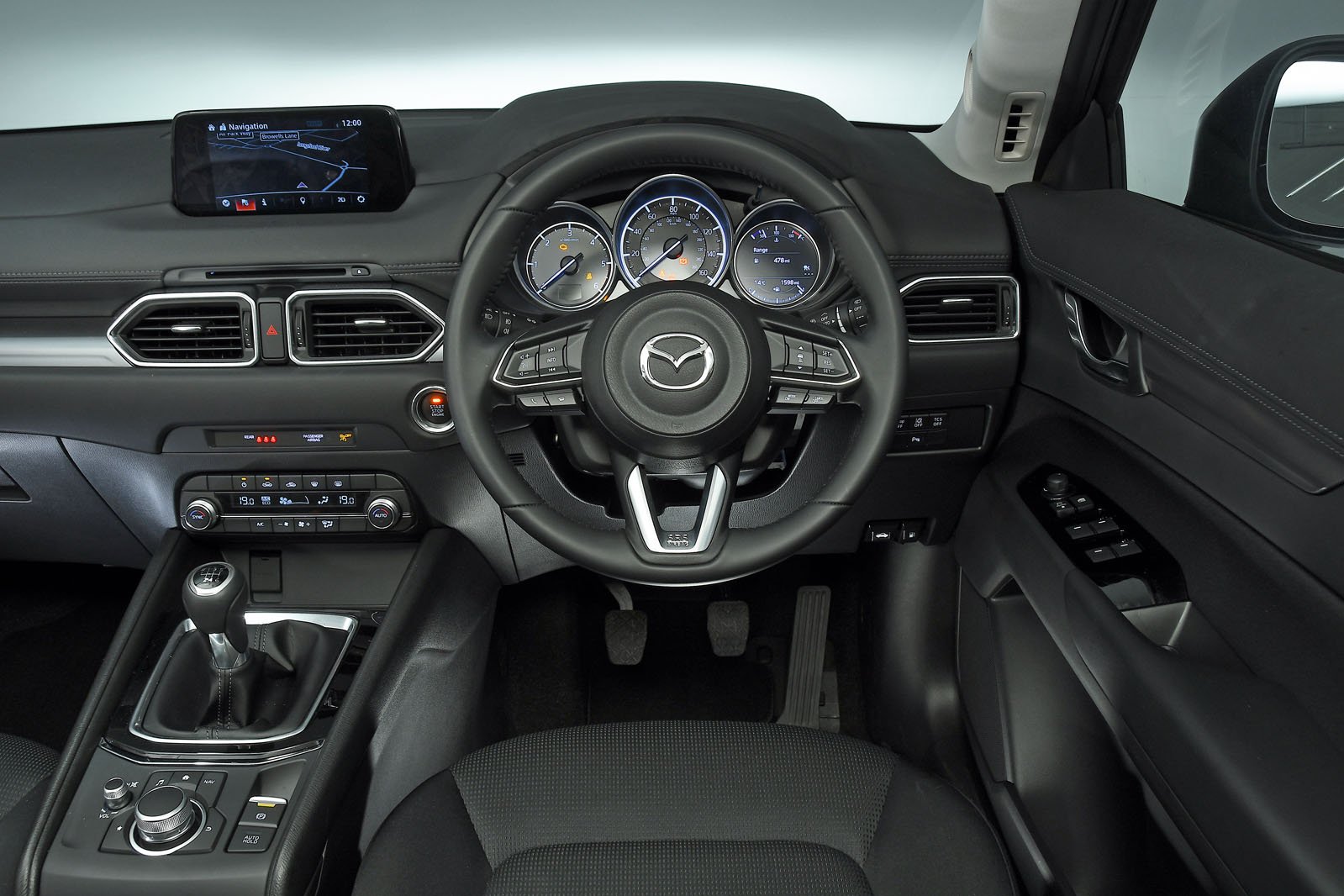 The 12.3in digital instrument display that’s standard in the C5 Aircross allows you to see speed, revs, sat-nav and various other data in a variety of styles, but it’s not as clear as the CX-5’s simple analogue dials, which are augmented by a small screen. The HS gets a clear 7.0in digital screen flanked by dials for speed and revs – on balance, the best layout here.

None of these cars has particularly obstructive windscreen pillars, although the HS’s are the fattest. More of an issue is its low-mounted rear-view mirror, which blocks much of the diagonal forward view of even slightly tall drivers. At least you get standard rear parking sensors and a rear-view camera. Front sensors aren’t available, though. 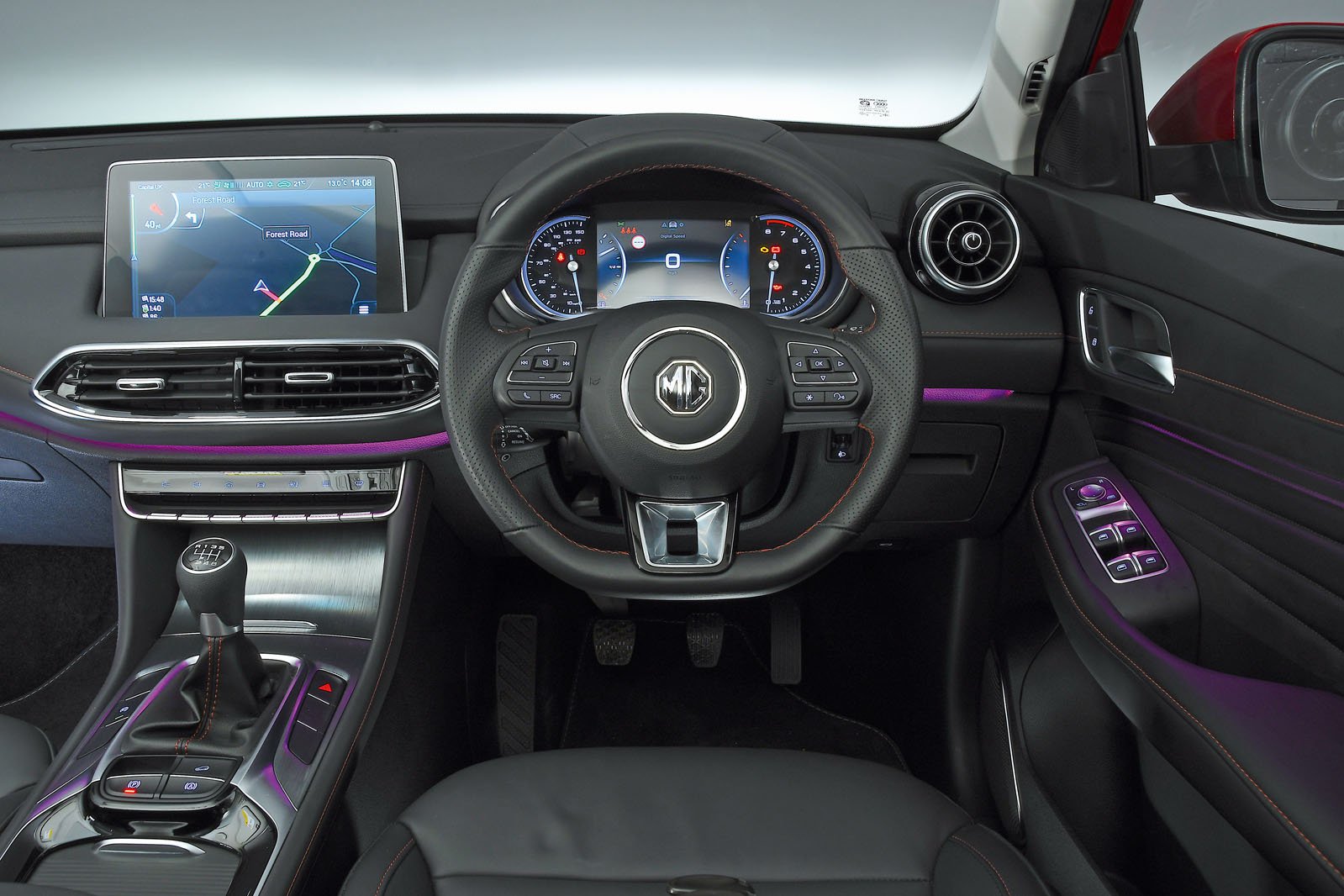 The C5 Aircross does better, providing a clearer forward view, but over-the-shoulder visibility isn’t great and it gets only rear sensors. The CX-5 has the biggest windows to give the best views and gets sensors at both ends, making it the easiest to manoeuvre.

There are big differences when it comes to interior quality, with the C5 Aircross having the highest concentration of hard plastics.

The CX-5 is a cut above, thanks to nicer materials and more precise switches. But the real surprise is the HS; it has the most upmarket interior, with lots of leather and faux leather, brushed metal-effect trims and plenty of plush plastics.