Our star cars from the 2018 Beijing motor show

Our star cars from the 2018 Beijing motor show 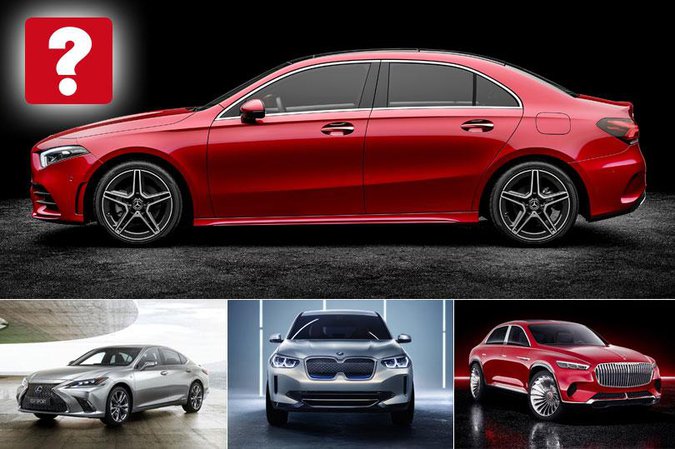 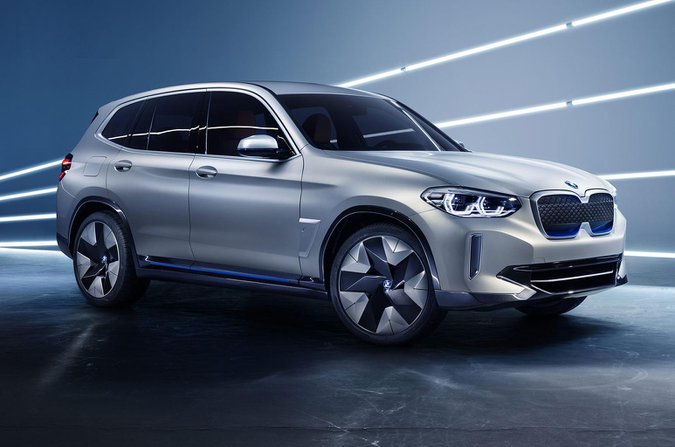 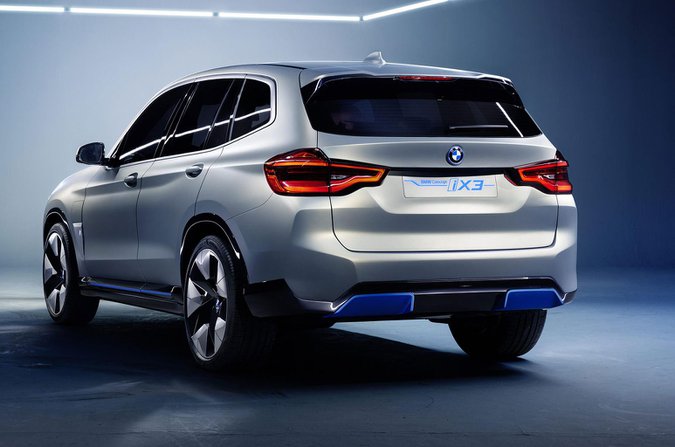 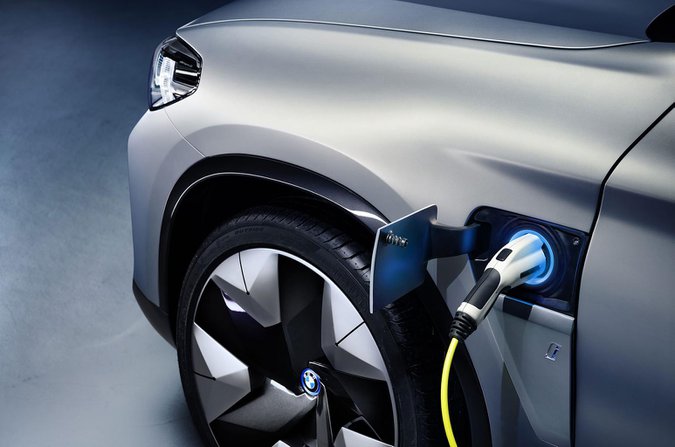 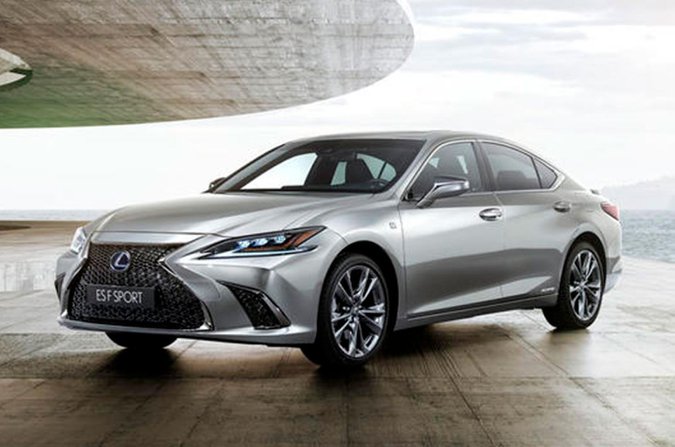 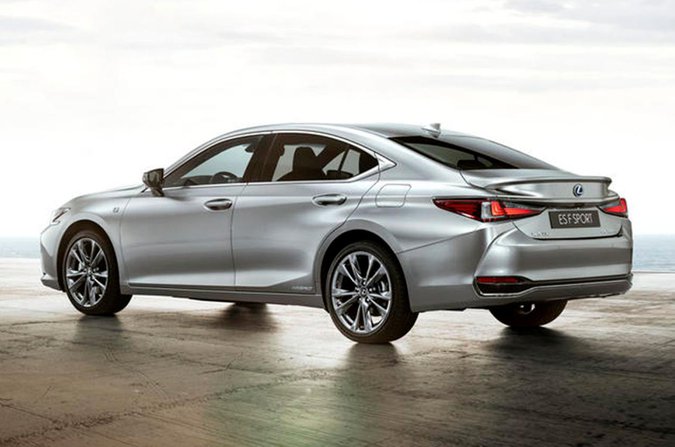 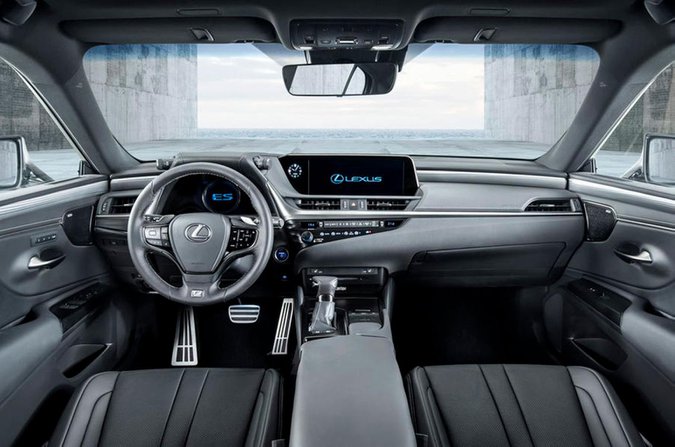 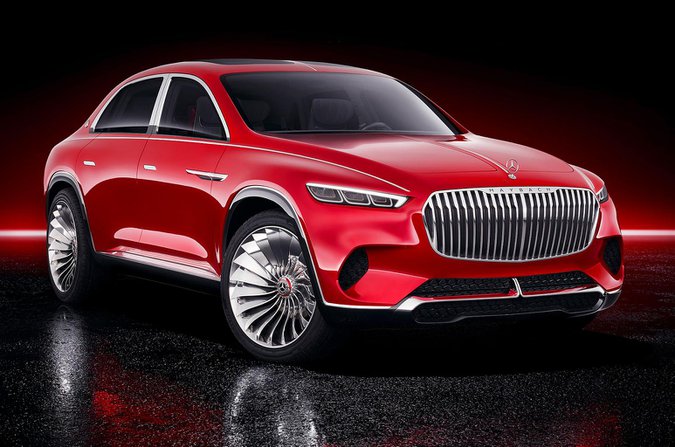 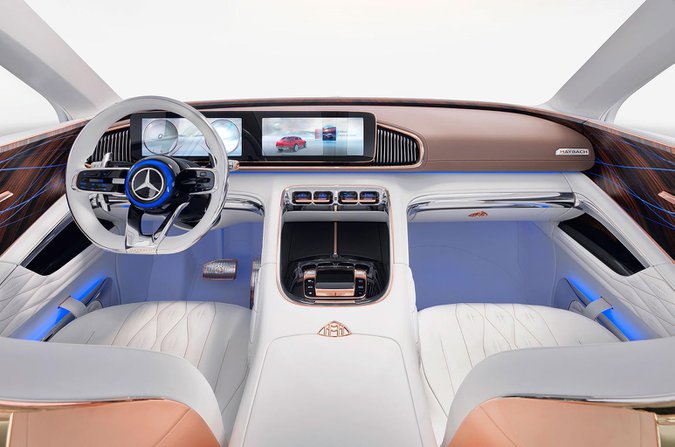 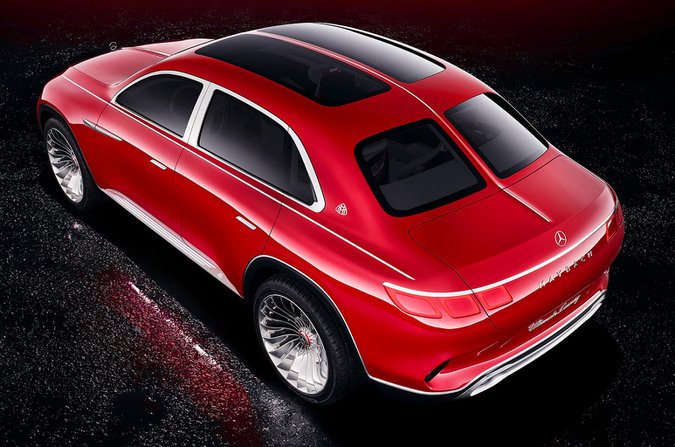 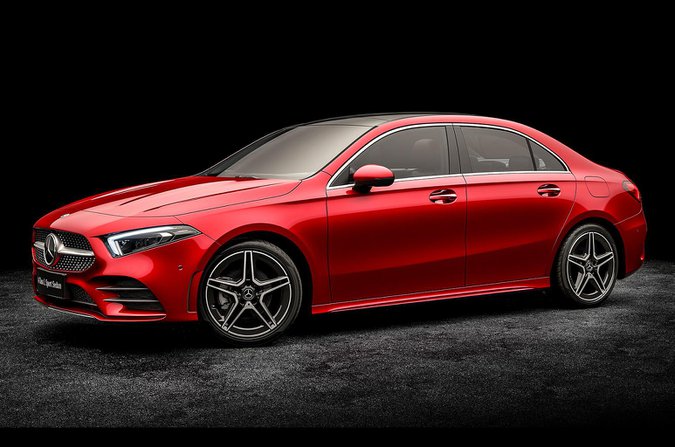 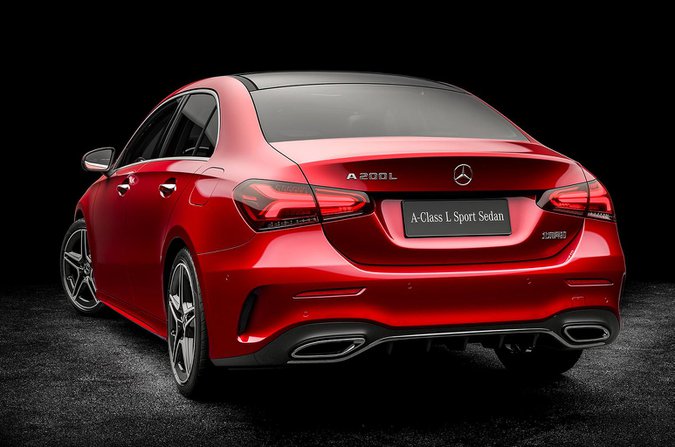 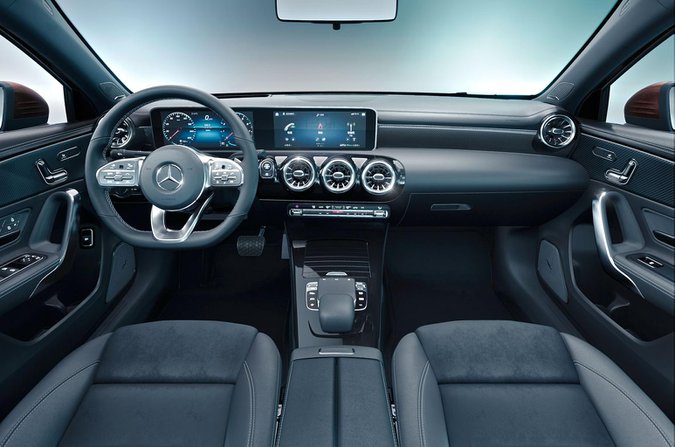 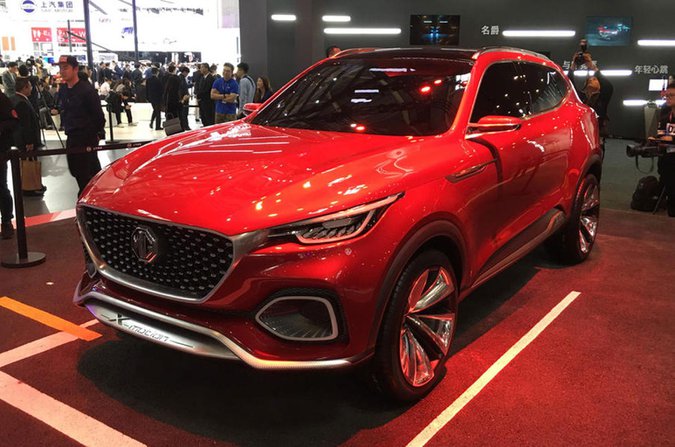 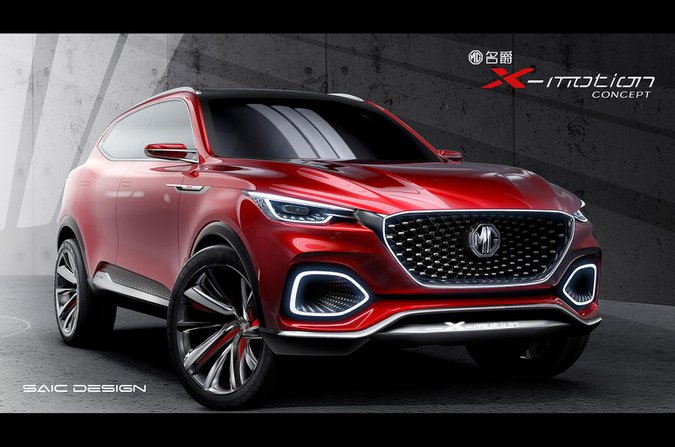 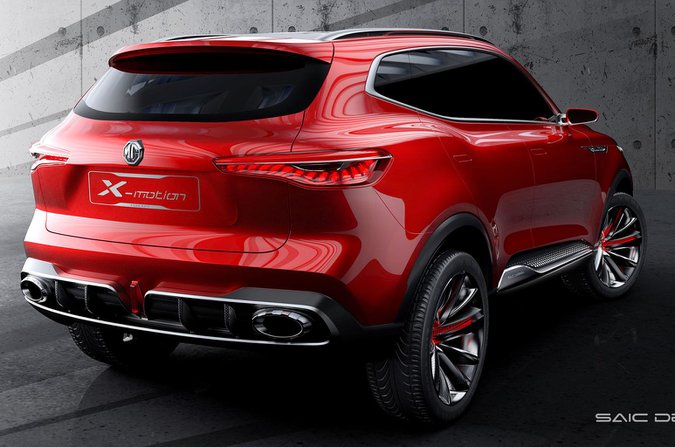 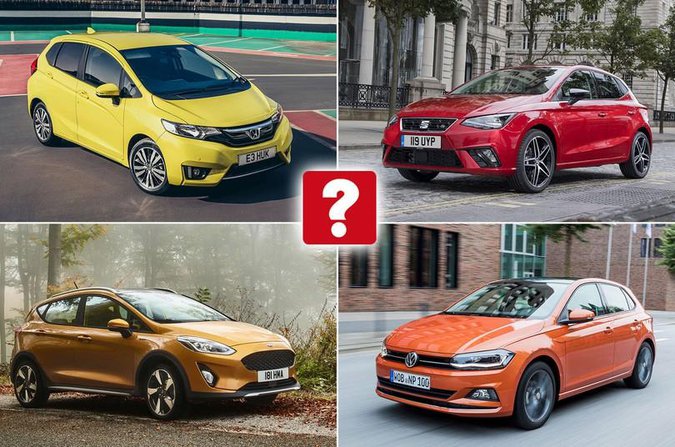 Although primarily a stomping ground for Chinese car makers to showcase their latest models, the Beijing motor show is increasingly important to Western car brands. That's because of the sheer size of the Chinese car market; if a car becomes successful in China, it can be worth billions of pounds to its maker.

Many Western car brands, including Ford, Mercedes-Benz and Volkswagen sell bespoke products for China, but several cars that have been revealed at this year's Beijing show are also coming to the UK. Among them is a concept foreshadowing BMW's first electric SUV, Lexus's new rival to the Jaguar XF and the saloon version of the new Mercedes-Bens A-Class.

Over the next few slides, we'll show you our favourite cars from the Beijing show floor.