The Tiguan Allspace is only available in three high-spec trims – Match, SEL and R-Tech Line. That means you get plenty of equipment, but you have to pay a lot for it. Spec for spec, the Allspace model is around £2000 more expensive than the five-seat version. For that money, you get that usefully bigger boot, but the two extra seats you won’t want to use too often. Compared with rivals such as the Skoda Kodiaq and Peugeot 5008, the Tiguan Allspace is very expensive.

The good news is that it holds its value very well, meaning the overall cost of ownership is less than some cheaper rivals. It also means PCP costs are very competitive. If you are watching the pennies, we’d stick to the two-wheel-drive models because both the list price and running costs are lower. 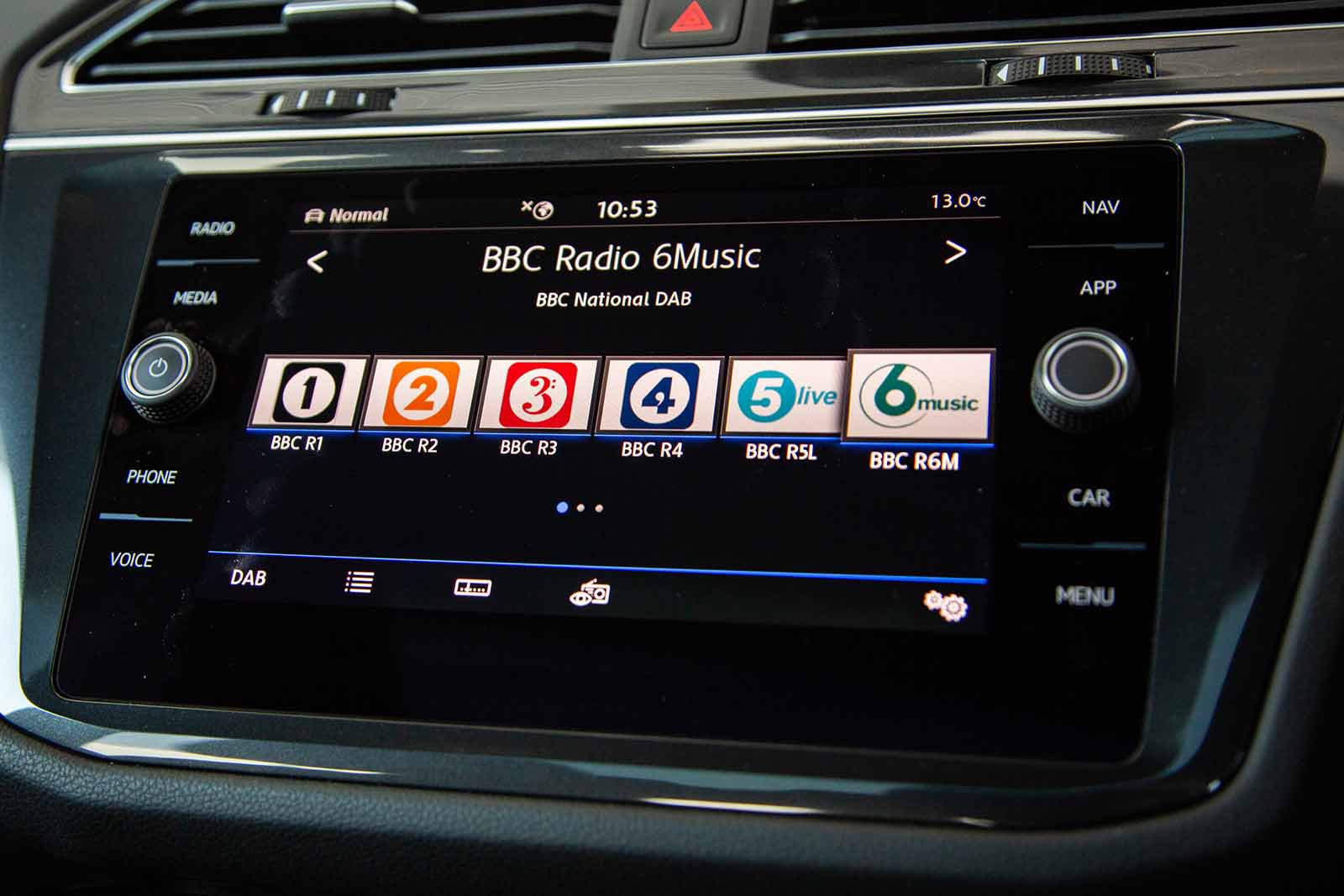 Although we don’t have specific data for the Tiguan Allspace, the standard five-seat Tiguan only came a lacklustre eighth out of 13 family SUVs in the 2018 What Car? Reliability Survey. That’s a better result than Nissan Qashqai or Range Rover Evoque could manage. However, VW ranked a lowly 17th out of 31 manufacturers overall.