Given the Cupra Ateca’s humble roots, its asking price seems pretty lofty. What's more, there’s no doubt that if you just want something fast, fun to drive and fairly practical, you’ll get better value from any number of conventional hot hatches, our favourite being the Honda Civic Type R.

But if you want speed, acceleration and excitement packed in an SUV silhouette, the Cupra Ateca is one of your cheapest options. Yes, it’s quite a bit pricier than the front-wheel drive Ford Puma ST, but it undercuts all of its more powerful four-wheel drive rivals, including the Audi SQ2, Cupra Formentor and VW T-Roc R.

Parent company Seat’s PCP deals are competitive, too. Resale values should be strong, too, if not quite as good as those of the SQ2, Formentor and T-Roc R.

While you might be surprised not to see an even bigger price gap between the Cupra Ateca and Porsche Macan, it’s worth bearing in mind that the Ateca comes much better equipped as standard. 19in wheels, keyless entry and start, adaptive suspension, digital instrument dials and a self-parking system all feature. The only option, aside from metallic paint, is a reasonably priced Comfort and Sound pack that brings a BeatsAudio sound system, heated front seats and additional safety features such as traffic sign recognition, lane keeping assist and automatic high beam headlights.

The Seat Ateca, on which the Cupra is based, scored five stars in its Euro NCAP crash test, and automatic emergency braking (AEB) is standard. It performed well in the individual categories but it’s important to note that this was back in 2016 and standards have since improved. However, we can tell you the T-Roc performed slightly better in both front seat adult occupant protection and child occupant protection. 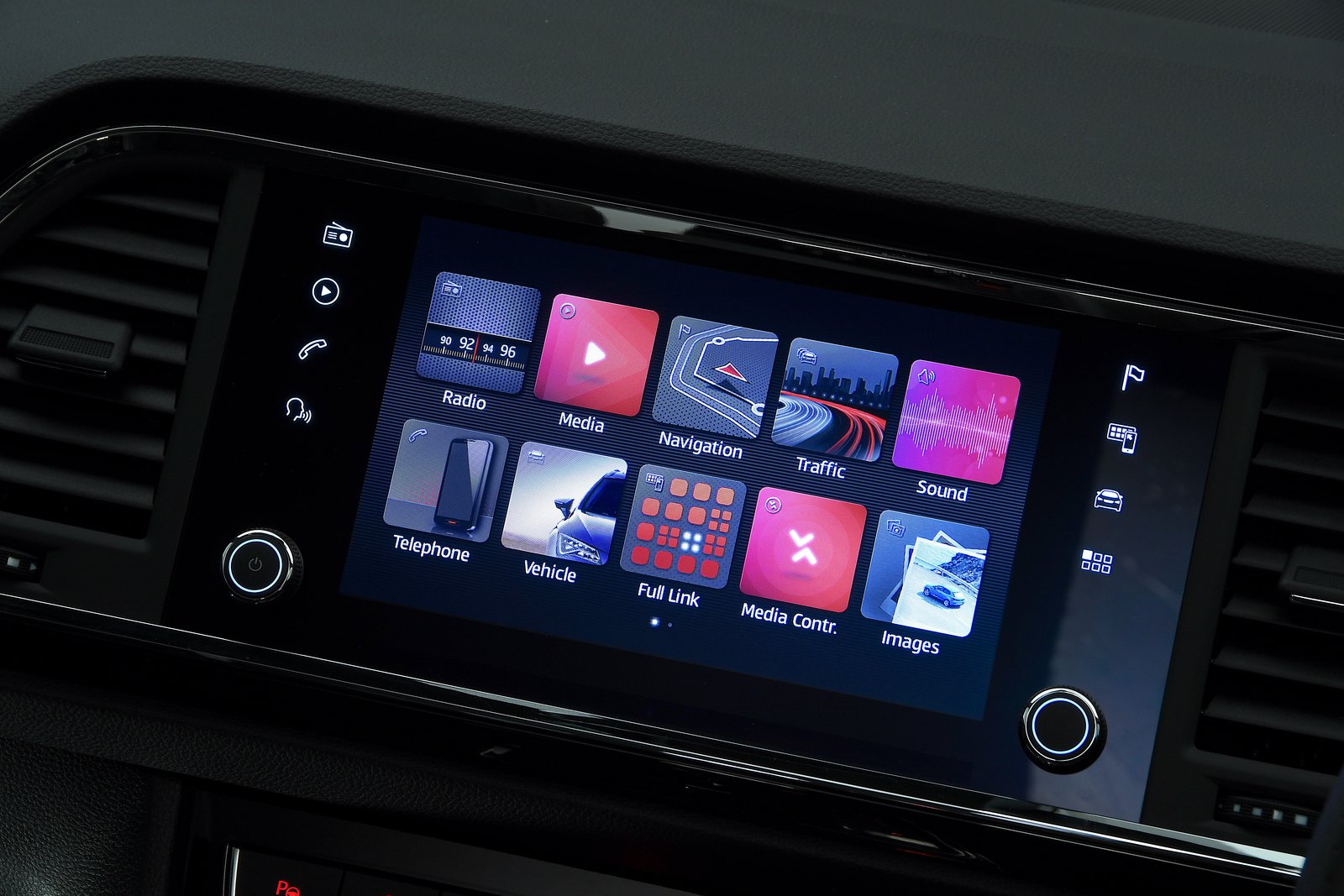