The RX is only available in five-seat form, whereas the Audi Q7 and Volvo XC90 both have seven seats. If you want seven seats, you have to go for the Lexus RX L, which we have reviewed separately. That said, unless you really need to ferry around more than four passengers, you’re hardly going to struggle for space in this version.  There’s plenty of room up front and the interior layout promotes an enjoyably airy feel. Big door pockets, multiple cupholders and storage cubbies mean you won’t want for places to put your phone or other paraphernalia.

There’s room for three adults in the back, but the middle passenger will have less head room than those in the outer seats due to a higher-set seat. There’s no floor hump tunnel to straddle, though, and this helps the RX to provide more comfortable for the middle passenger than some rivals.

The RX’s boot is smaller than those of the Q7 and XC90, and also the BMW X5. It’s quite shallow, and there aren’t many tethering points, but its 453 litres of luggage capacity is still more than enough for a big weekly shop. The rear seats can be dropped via buttons in the boot to increase the load bay area if necessary, and the rear bench can be slid forwards or back to either increase passenger leg room or boot space. You can even recline the back seats for additional passenger comfort. 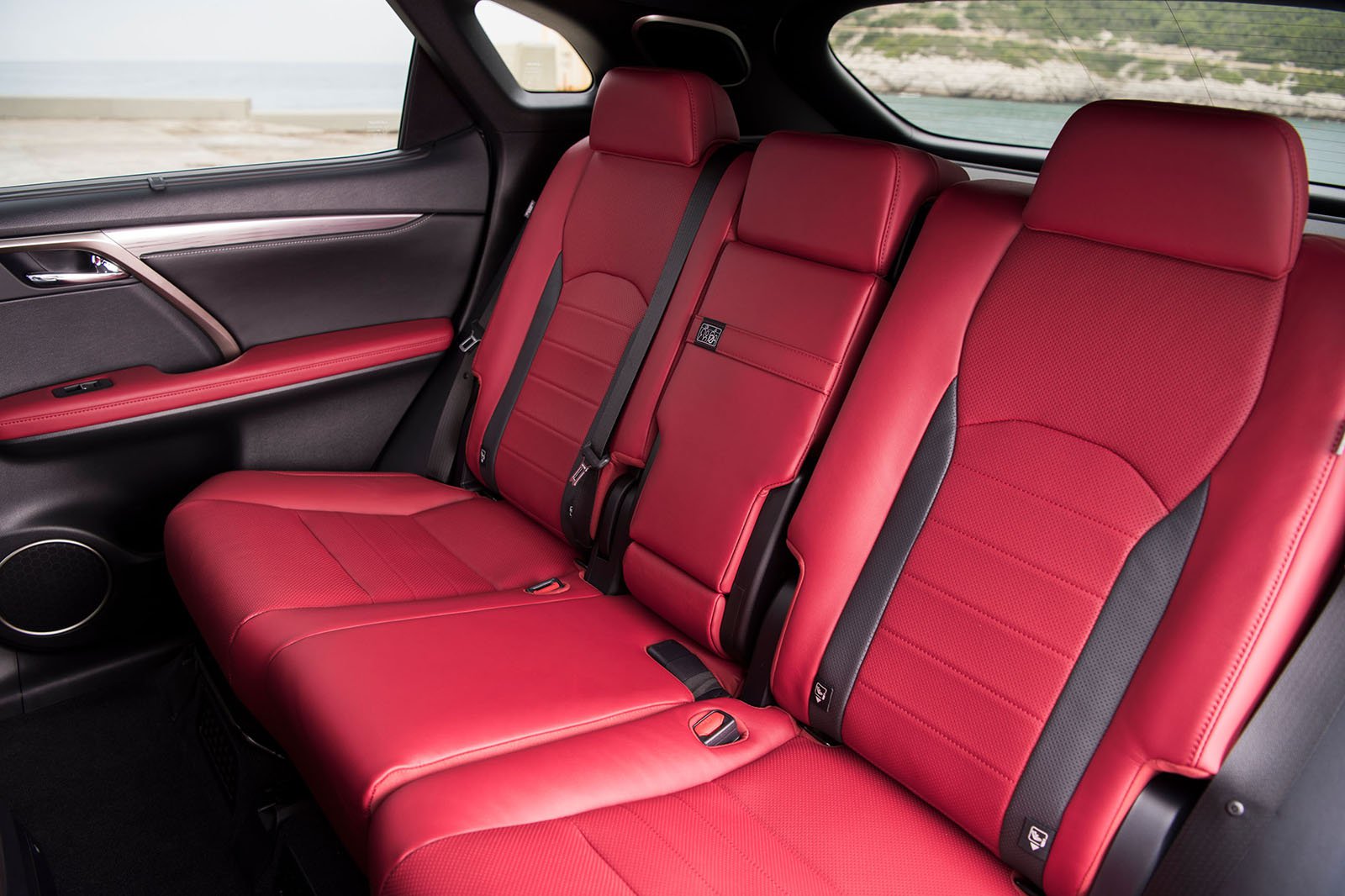 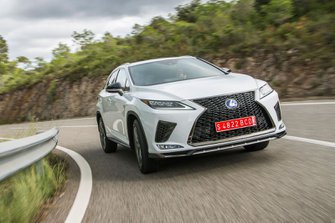 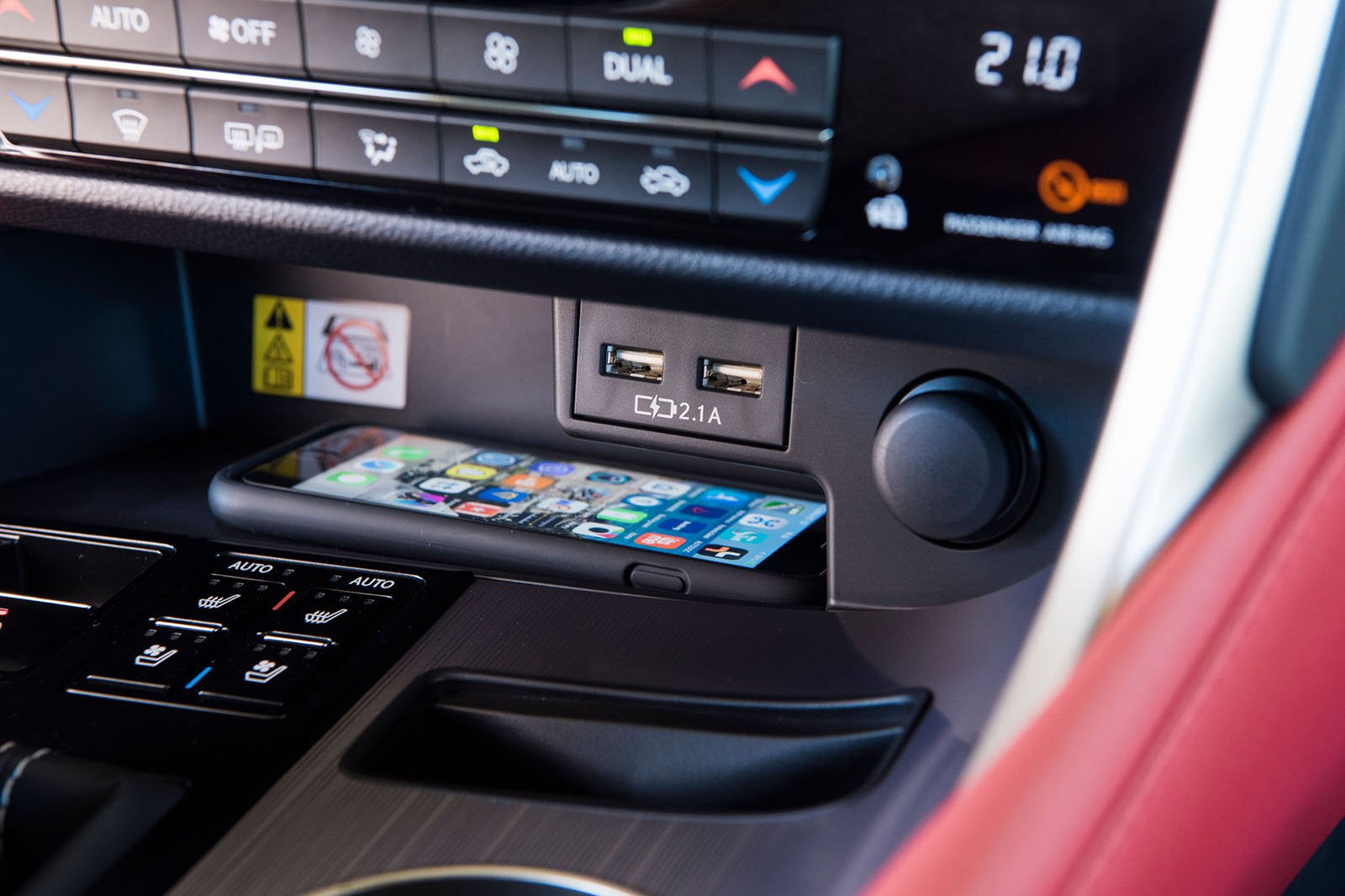 Classy, practical and refined, the XC90 is a fine seven-s...