A used large SUV may look like a tempting buy, but it'll be costly if it's prone to faults. We reveal the most dependable large SUVs - and the ones to avoid... 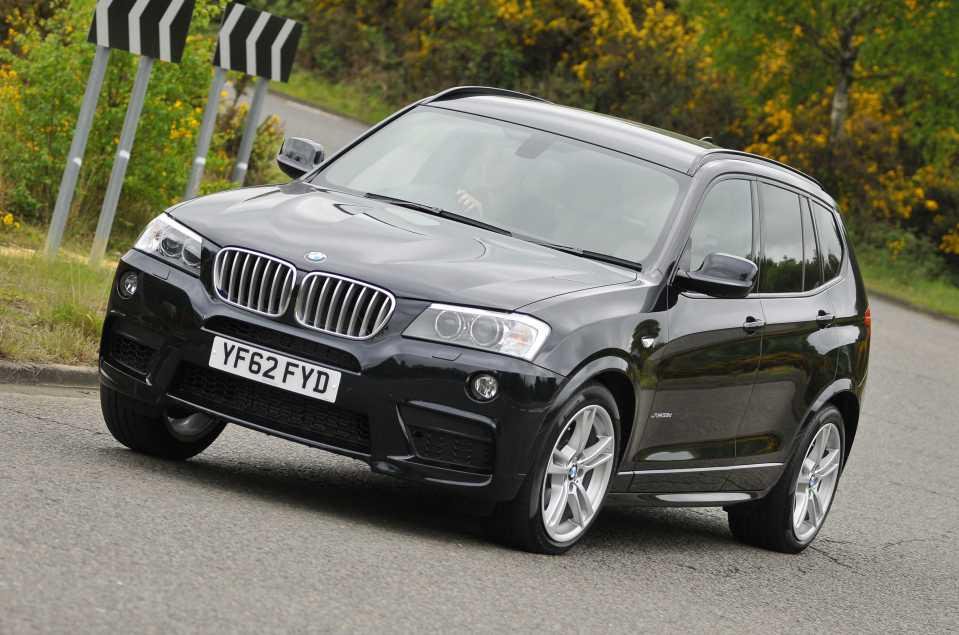 Owners told us that just under a third of X3s suffered a fault, with the engine and non-engine electrics the most common issues. Other areas where problems were reported included the air conditioning, battery, brakes and suspension. The majority of faulty cars could still be driven and were put right the same day as going in for repair; around a third of work was done for free under warranty and most repair bills were less than £500. 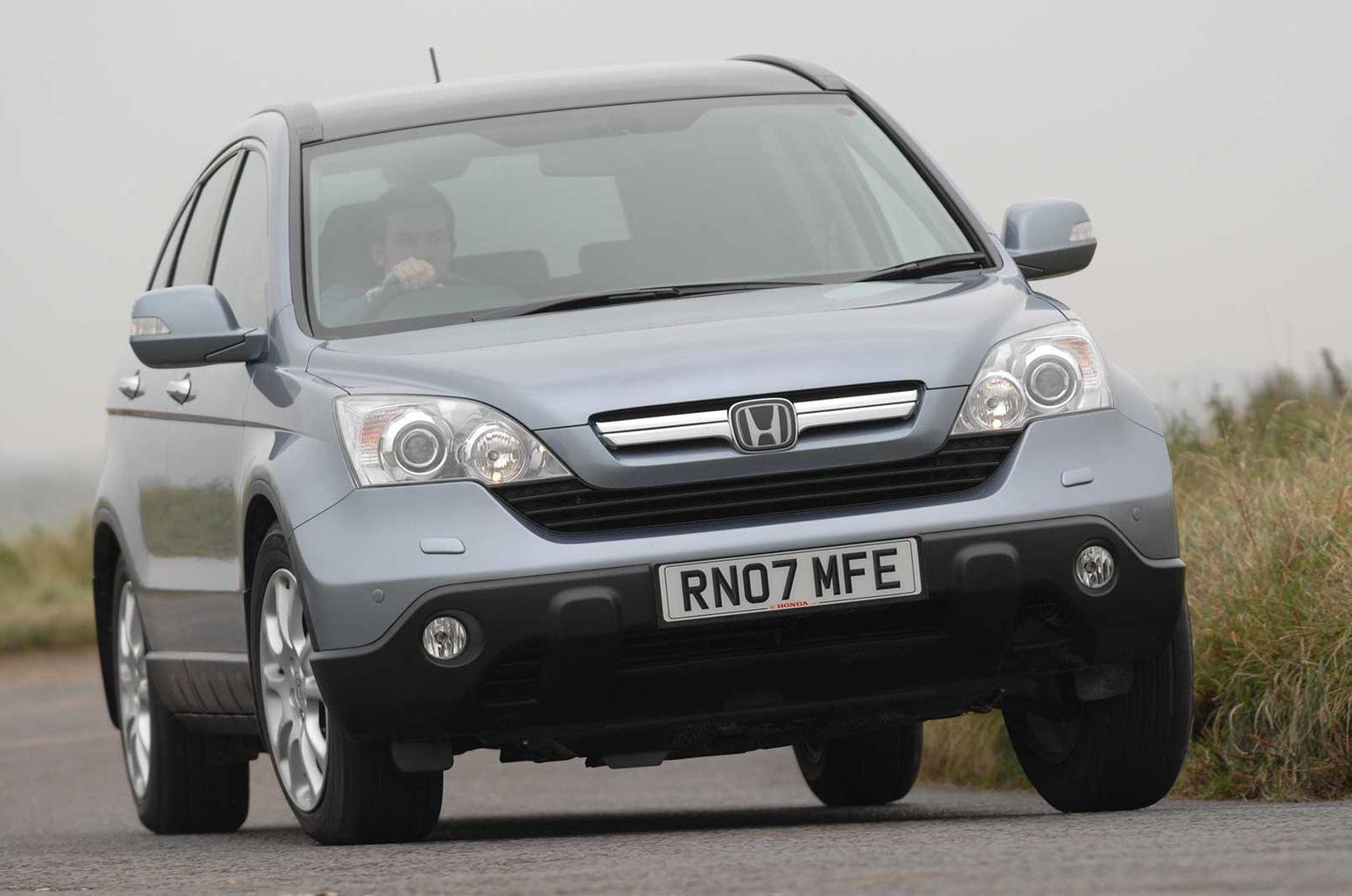 Only 25% of the slightly newer CR-Vs went wrong, the battery and suspension being the main culprits. Some owners also reported issues with engine and non-engine electrics and the exhaust. Around half of the cars we were told about could still be driven and were repaired the same day. Some were fixed under warranty and only a few repair bills topped £500. 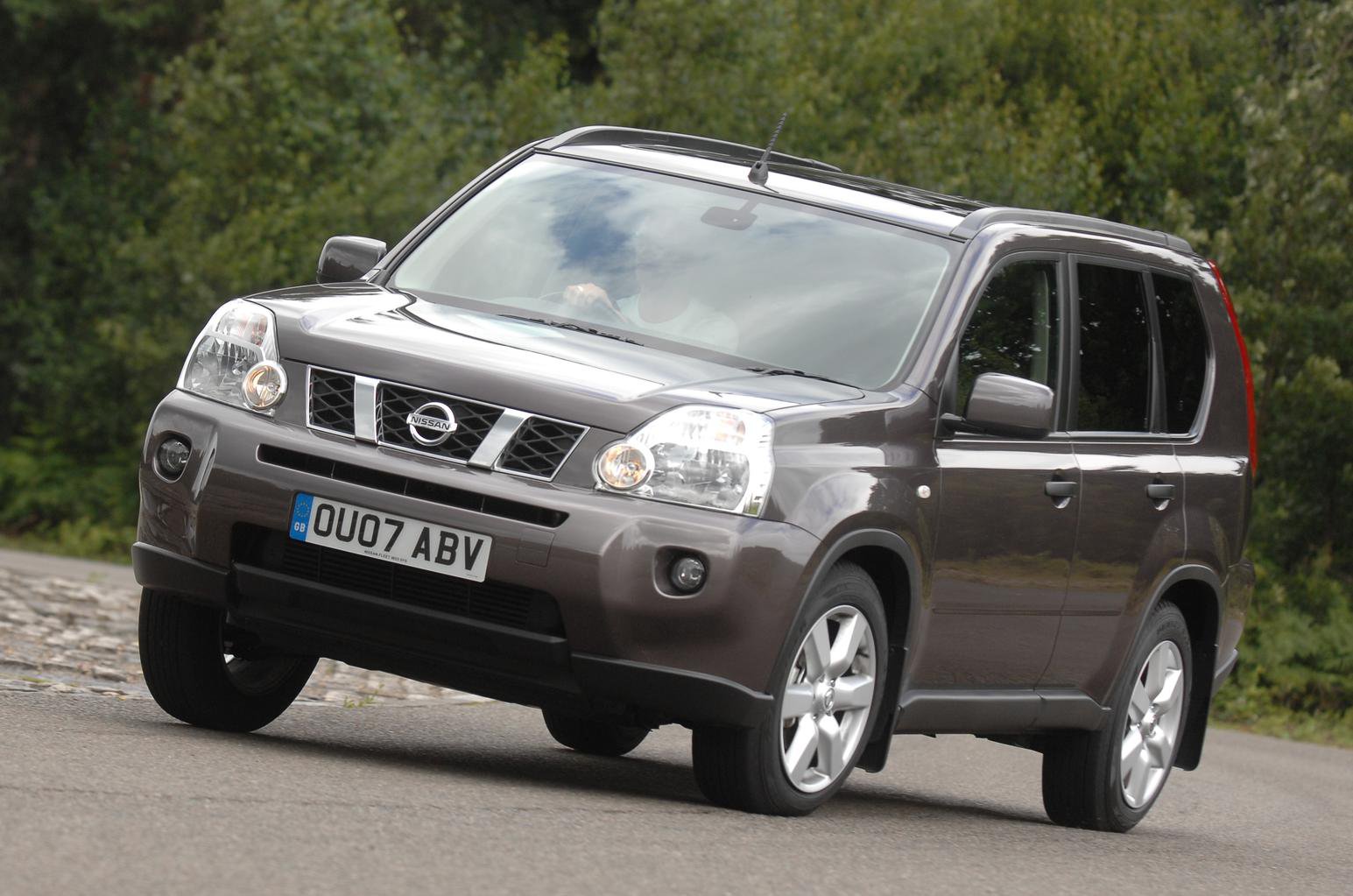 Only 16% of X-Trail owners reported a fault, issues being split evenly between the air conditioning, brakes, engine electrics, exhaust and non-engine electrics. Most of the faulty cars could still be driven and were back on the road in less than a week. No repair bills topped £500.

Save money on a new Nissan X-Trail with What Car? >>

<< Previous | Next: More of the most reliable large SUVs >>