More for you |
Best hybrid cars 2020The best hybrid cars for less than £300 per monthPersonal Shopper: best practical hybridPromoted | The new Toyota Corolla: taking hybrid to the next levelMercedes A-Class family hatchback: what else are buyers considering?
Home
Feature
Best hybrid cars you don't have to plug in
feature

Like the idea of a hybrid, but don't want to faff around with power cables? Then these are the top 10 cars for you – and the models that look good on paper but are actually best avoided... 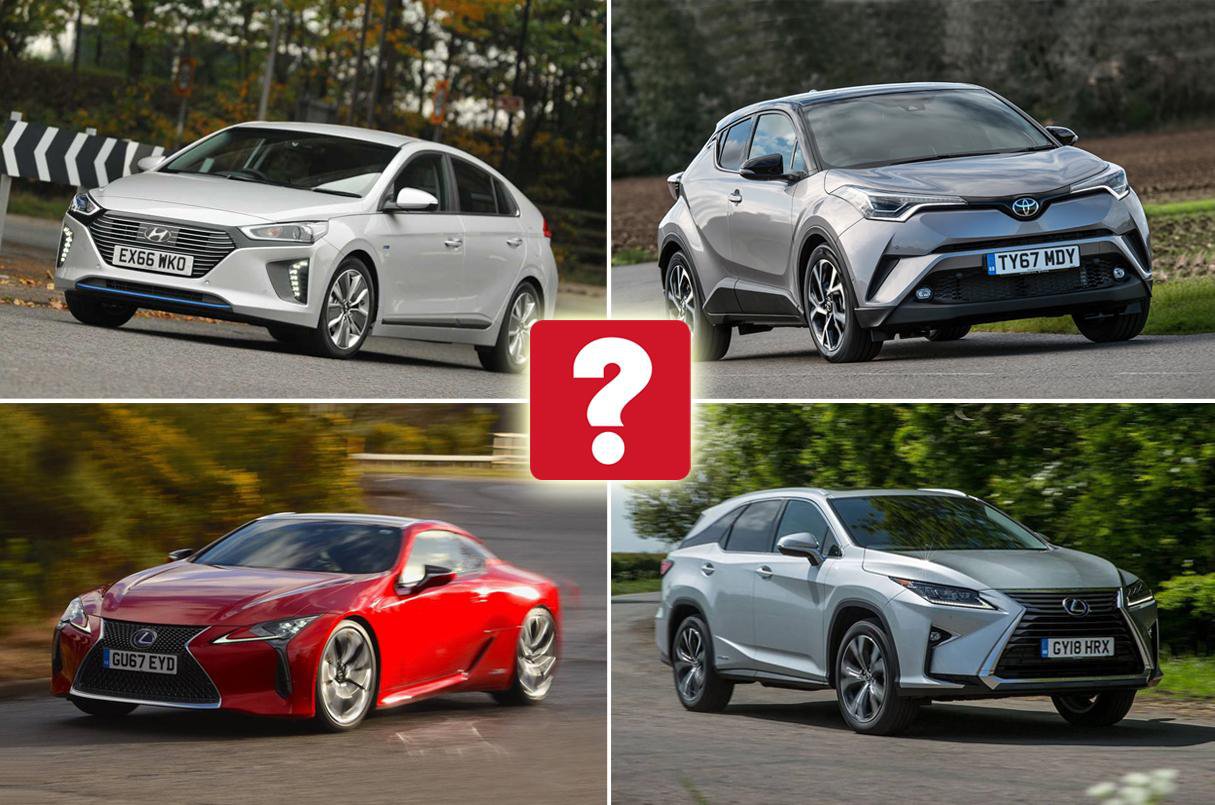 If you do mostly short journeys – and have a wall charger at home – then driving a plug-in hybrid can save you a fortune in fuel. But what if you don't have a front drive or would just rather not wrestle with a dirty, ungainly cable at the end of each journey? Well, in that case, traditional hybrids still make plenty of sense.

No they can't go as far on electric-only power, but they still promise diesel-rivalling fuel economy without the environmental concerns. And because their batteries are small enough to be charged by the petrol engine, you never have to plug them in.

The thing is, though, knowing which to consider and which to avoid can make the difference between a fuel-sipping investment and a costly mistake. So, here we count down the top 10 – and reveal the traditional hybrids that are best to steer clear of. 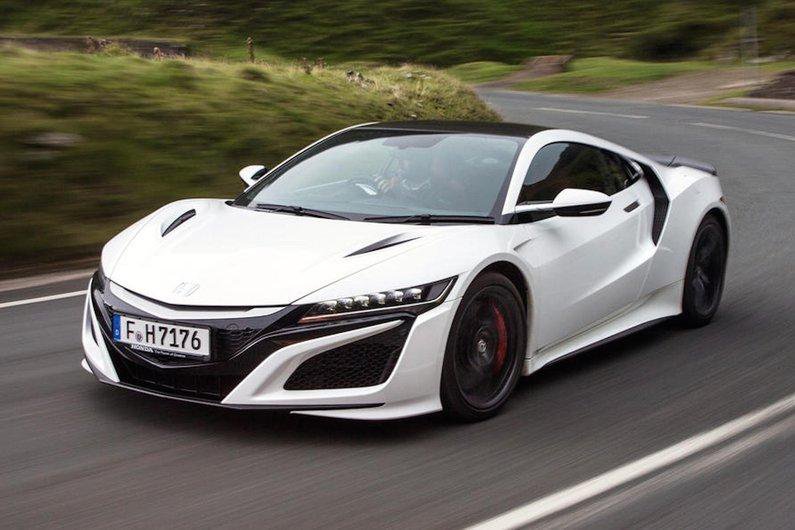 This hybrid supercar has a 3.5-litre V6 petrol engine, boosted by a couple of turbochargers, plus a trio of electric motors – one helping the engine drive the rear wheels, the others driving a front wheel each. So it’s four-wheel drive to help make the combined 574bhp manageable, and the NSX can run around town for short stints on electric power alone. Shame it's not as agile as conventional supercars and there's a five-year waiting list to own one. 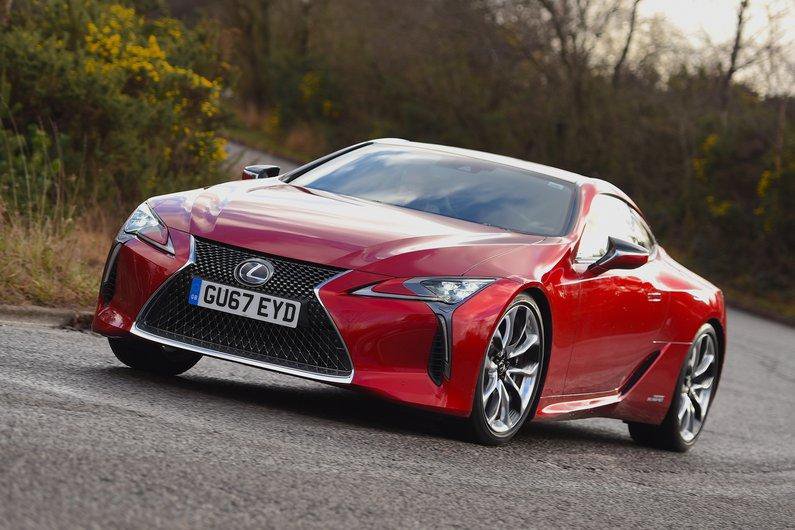 You can buy Lexus's flagship coupé with a V8 petrol engine, but it's the V6 hybrid version that's more in keeping with the brand's values – and the car's sci-fi looks. The LC is just as spectacular inside, oozing quality and craftsmanship, and more than 30mpg is possible in real-world conditions, without you even trying. 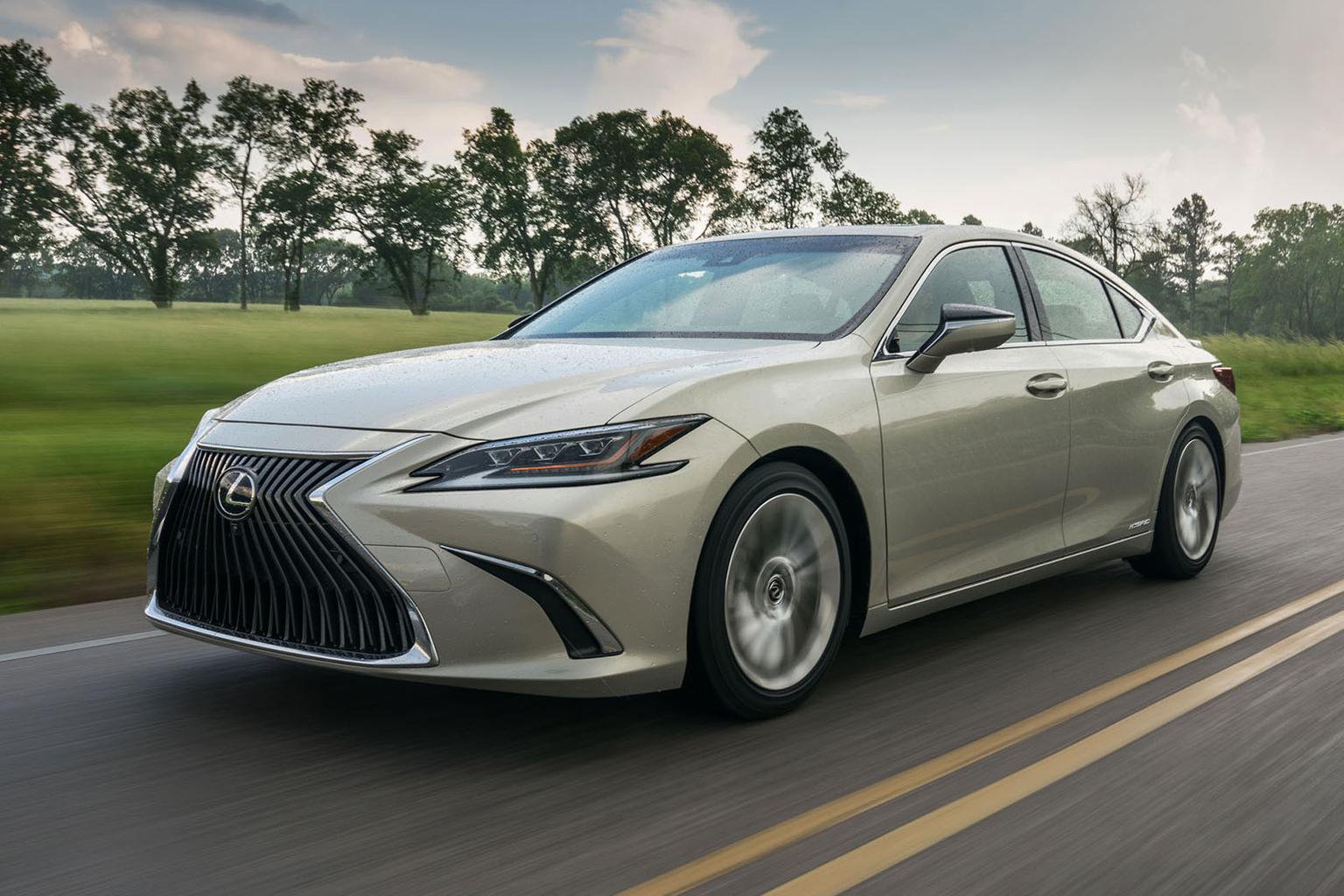 Modern luxury saloons tend to use diesel engines, but the ES is different, combining a 2.5-litre petrol unit with an electric motor. This approach makes for a car that's whisper-quiet around town and when cruising on the motorway but a bit noisy under acceleration. The ride is comfortable and company car tax bills are comparatively low.

Next: more of our favourite hybrids you don't plug in >