Cupra is a new brand and the Ateca its first model, yet it's already our favourite Sports SUV. How will it fare as family transport? We have four months to find out... 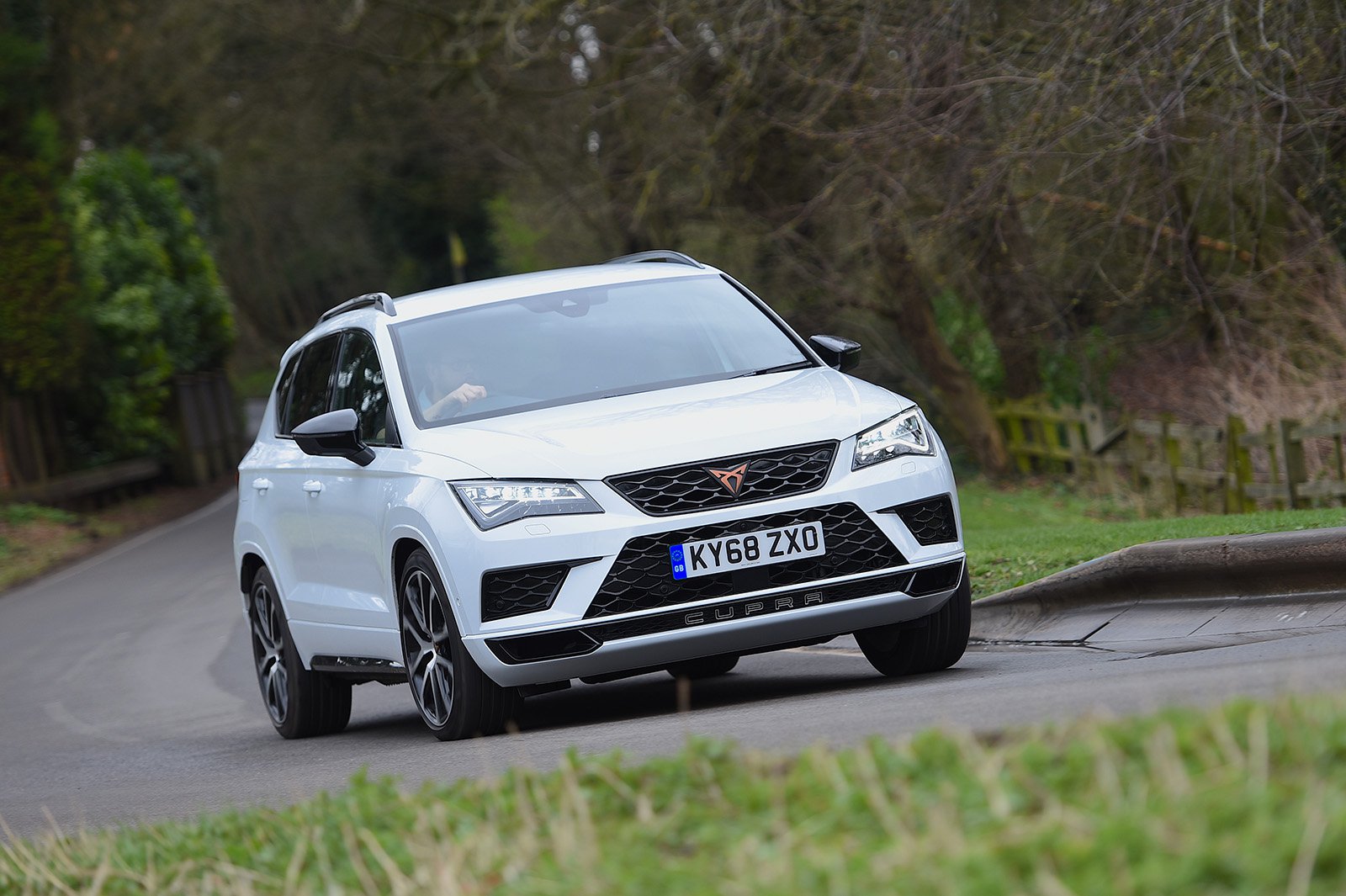 Why it’s here The Ateca is leading the new wave of sports SUVs that are taking the fight to the traditional hot hatch, so we’re keen to find out how it fares in a long-term relationship

There’s something rather special about being a leader, not a follower, whether you’re the first to walk on the moon (apparently; I’m certainly not making any claims here) or simply the first to make footprints in the first snow of winter.

It can also take bravery, of course, such as those pioneering souls at the dawn of the 1990s who decided they would forego the guaranteed reliability and solid residual values of the default German prestige models in favour of a posh Toyota wearing the new Lexus badge.

It turns out that they weren’t taking much of a risk at all, of course, but it’s not easy to launch a new brand, as Nissan has proved rather painfully – end expensively – with the withdrawal of Infiniti from the European market. 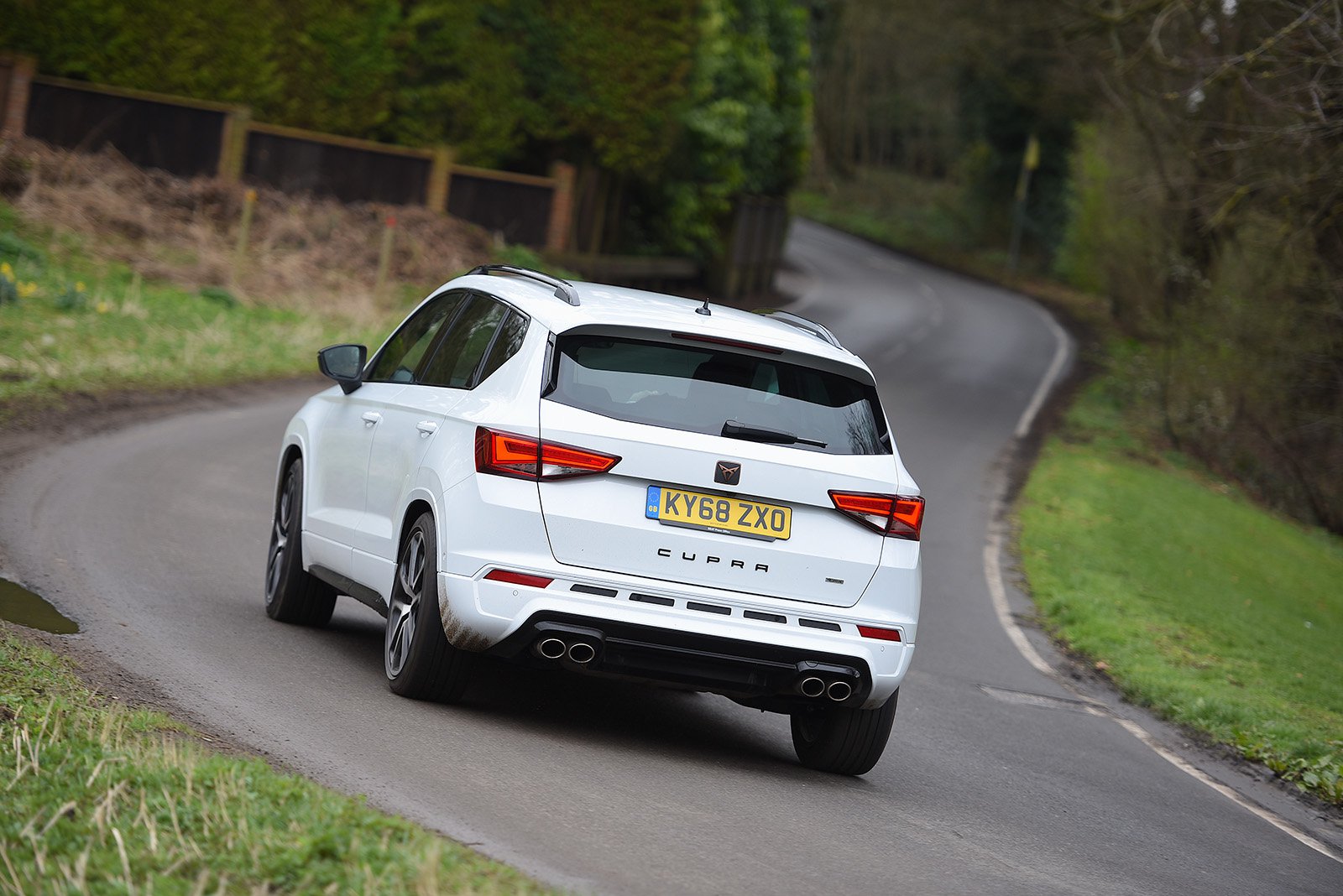 So bravo to Seat, which has decided to move its Cupra badge – traditionally on the left side of the tailgate to denote the hottest model in a particular range – to front and centre as a new marque in its own right. Think Mercedes-AMG with more Spanish flair. As you might expect from the heritage of the Cupra name, it stands for pure performance, yet surprisingly it takes a bow not on a bespoke sports car or even a hot hatch, but on a family SUV: the Ateca.

Actually, the size of the Ateca has got me puzzled – certainly when you compare it with its sister models within the Volkswagen Empire. It’s a shade bigger than the Volkswagen T-Roc and Skoda Karoq yet smaller than the Tiguan and Kodiaq. Regardless, it’s proving to be an excellent size for a family of four who rarely travel light. The kids in particular are pleased, because there’s acres of room in the back and they get their own air conditioning controls, the same stylish Alcantara trim and supportive sports seats.

So it has received the practicality tick, but what about performance? After all, that’s what Cupra is supposed to be all about. And in a word: wow. With 296bhp powering all four wheels, the Ateca’s pace is simply outrageous off the mark, hitting 62mph from rest in 5.2sec and running out of breath only at 153mph. Those are the kinds of numbers you’d expect from a large-capacity V8, not a little turbocharged 2.0-litre unit, but with the bonus of relatively meagre CO2 emissions of 168g/km. 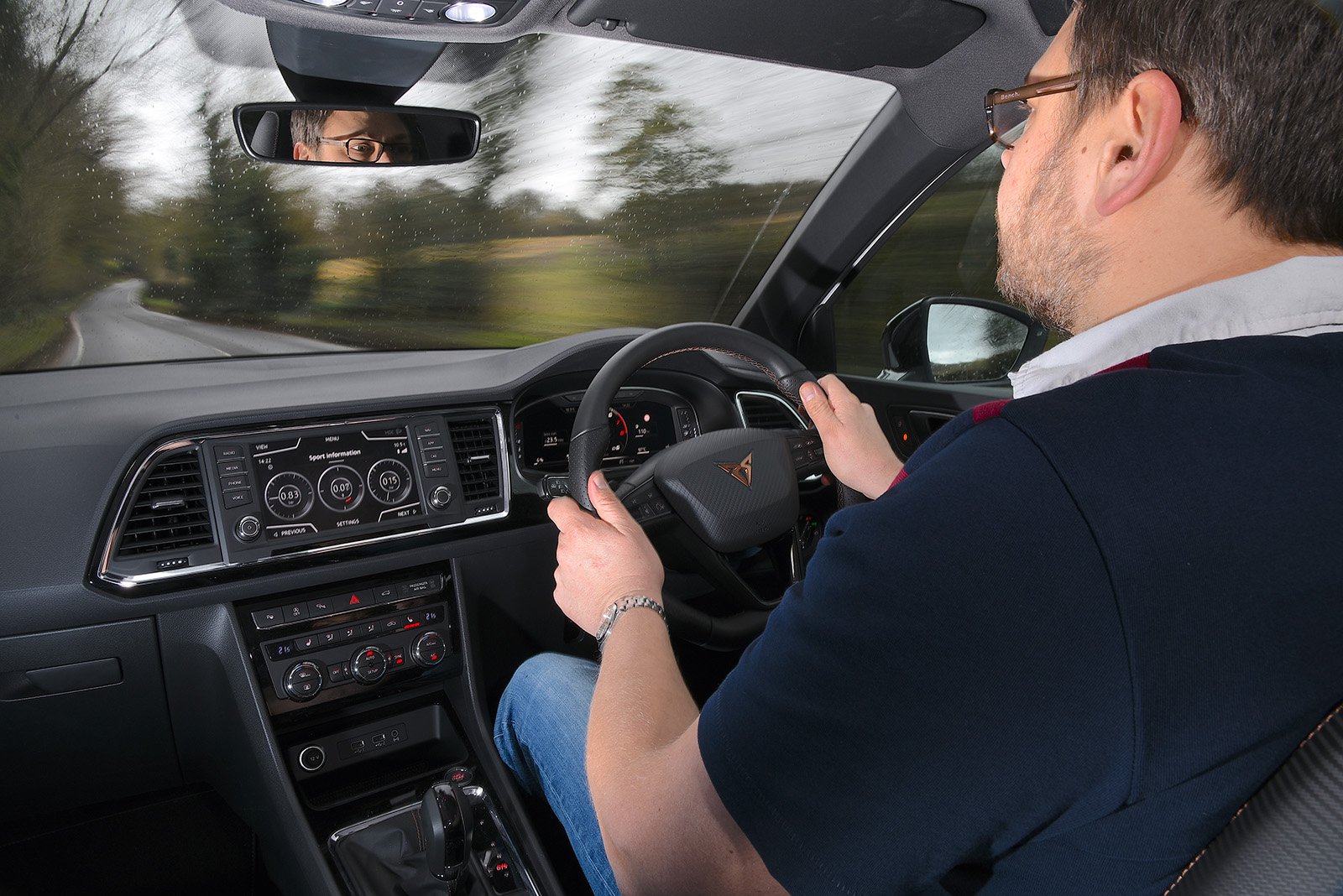 Cross-country, it will show a clean pair of heels to most cars it meets, with delightfully well-weighted and accurate steering, superb body control for such a tall car and masses of grip. What’s more surprising is the ride: although firm, it remains supple and comfortable.

Only the slightly slow response from the dual-clutch automatic gearbox frustrates when you’re really pressing on, and it comes as no surprise to learn that the Cupra won the Sports SUV trophy at the latest What Car? Awards, despite it being the cheapest of the finalists in the new category by some way.

Its price of £35,900 is hardly cheap, mind, but then the Ateca comes with generous equipment – although I did treat myself to the Comfort and Sound Pack, which adds various upgrades including a space-saver spare wheel, a powered tailgate and a superb Beats sound system. 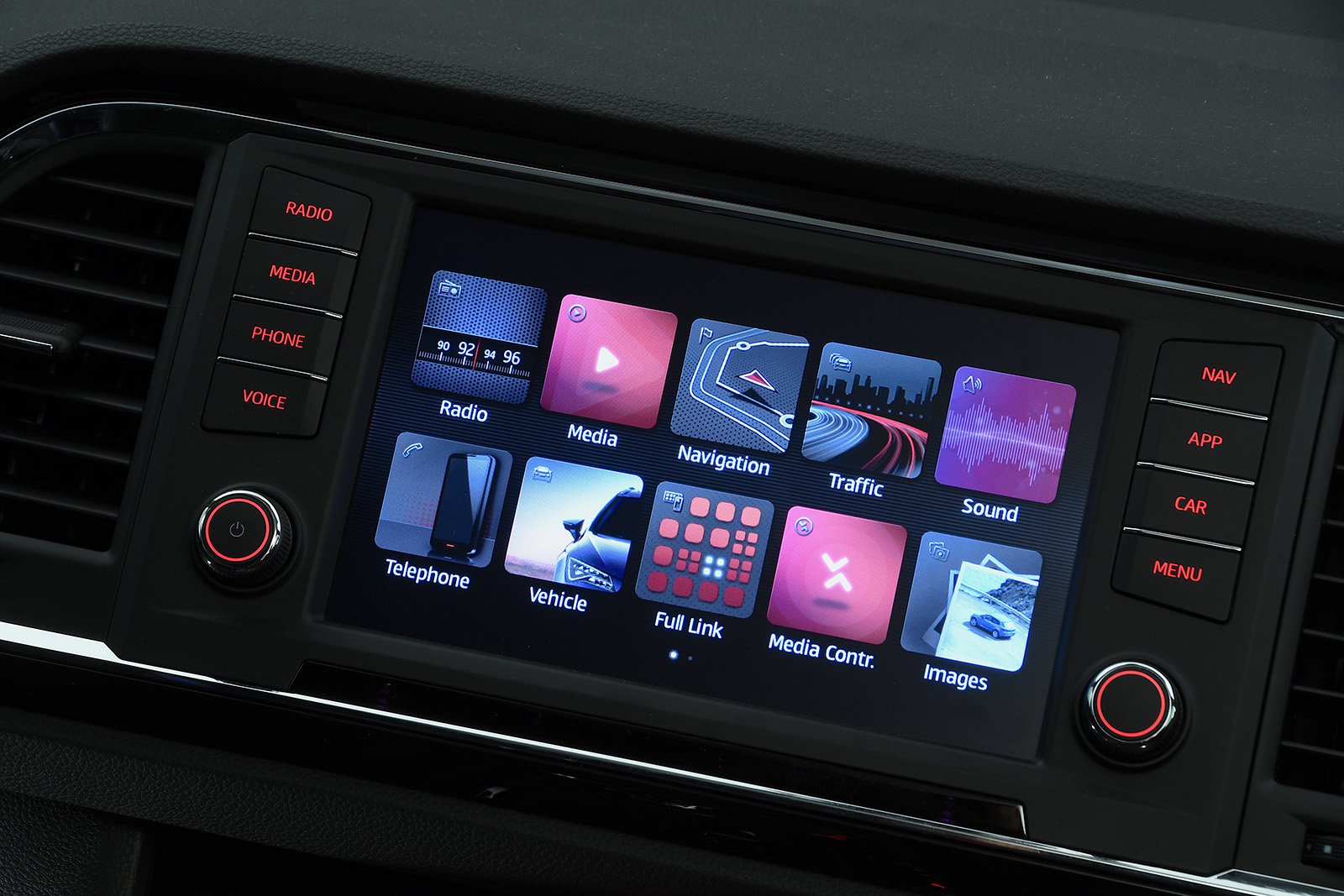 And it was worth staying away from the options list, because it’s clear that there is going to be quite some demand on my wallet over the coming four months. Going back to that V8 comparison, the one area where the Ateca does draw parallels with a big multi-cylinder lump is in its thirst. The best I’ve seen (on a motorway run) was 34.0mpg – some way off the official average – and you can swiftly drop to half that figure when you’re using all of the performance.

It’s early days for Cupra, and it remains to be seen whether the brand becomes the Lexus of the performance world or the Infiniti, but there’s no doubt that the Ateca represents a pretty impressive start. I just hope they rethink that cheap-looking bit of bling that passes for a badge…