New electric Ford Puma small SUV will be launched in 2024, and is one of seven new electric cars and vans planned by Ford...

An electric Ford Puma, based on the What Car? Award-winning small SUV of the same name, will go on sale in 2024.

Although technical details have yet to be announced, the new model will be one of seven new electric cars and vans that Ford will reveal by 2024. Those models include a new electric family SUV that Ford says will "set new benchmarks" for electric vehicles, as well as a smaller, sportier SUV model.

Although little is known about those cars so far, they could be envisioned as replacements for today’s Kuga and Ecosport respectively. The family SUV will be based on the same underpinnings as the Volkswagen ID.4, suggesting a range of at least 213 miles between charges will be possible in entry-level versions.

The smaller SUV model, meanwhile, will have a focus on sportier driving, and will most likely be backed up by beefy looks. 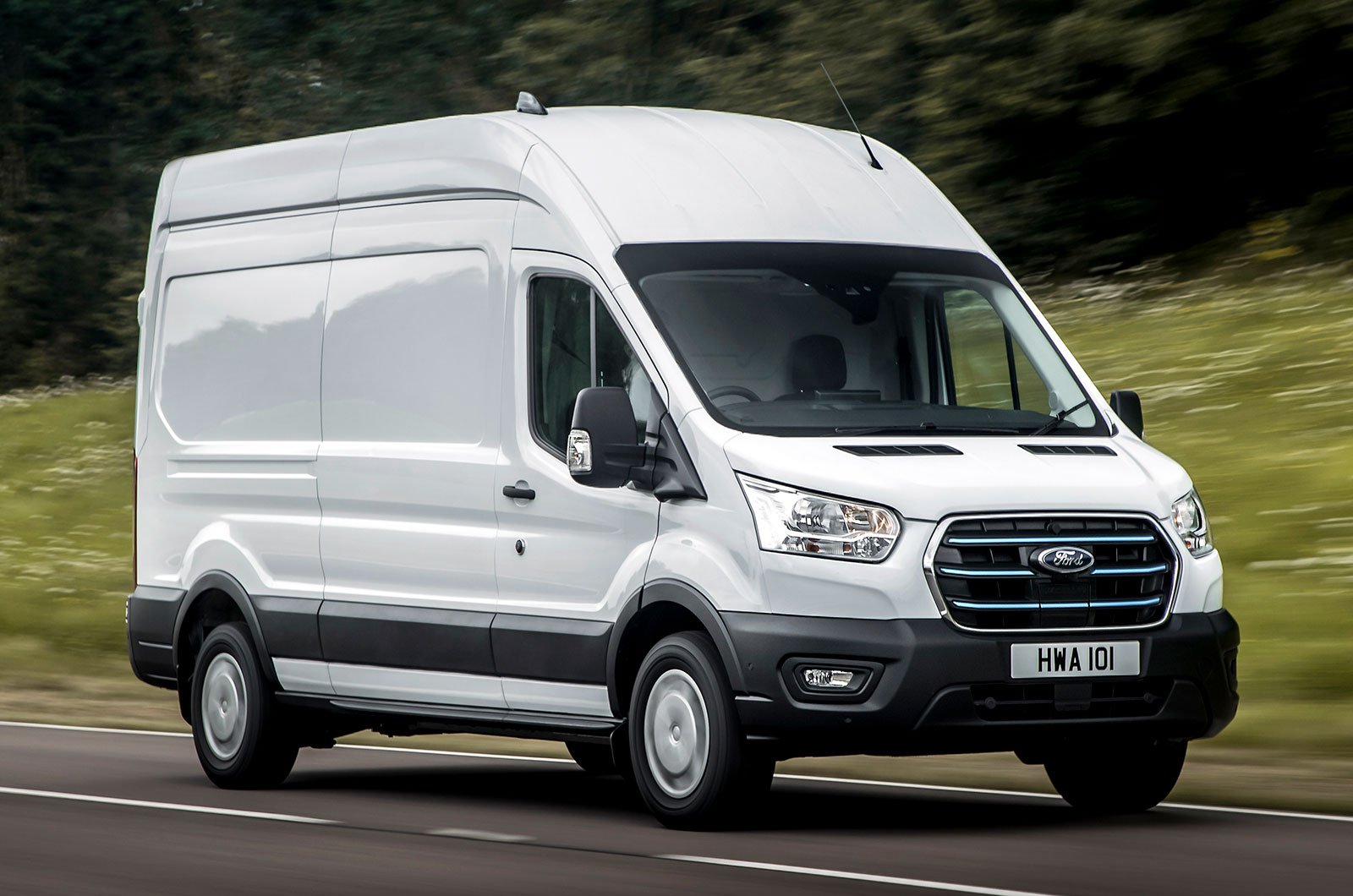 Several new electric vans were also confirmed, with electric versions of the Transit Courier and Transit Custom joining the E-Transit large van. Electric passenger versions of both models, the Tourneo Custom and Tourneo Courier, will also be available.

Announcing the new models, Ford of Europe chairman Stuart Rowley said the new vehicles would “look like Fords and drive like Fords”.

As part of several announcements made today, Ford confirmed that the Ecosport small SUV will be axed later this year.

Officials also confirmed there would be no electric versions of the existing Fiesta and Focus hatchbacks, despite both models being among the best-selling new cars in the UK. Ford is notable for not having a smaller electric vehicle in its range, with the current smallest electric model in its line-up being the Mach-E SUV, which starts from £42,530. 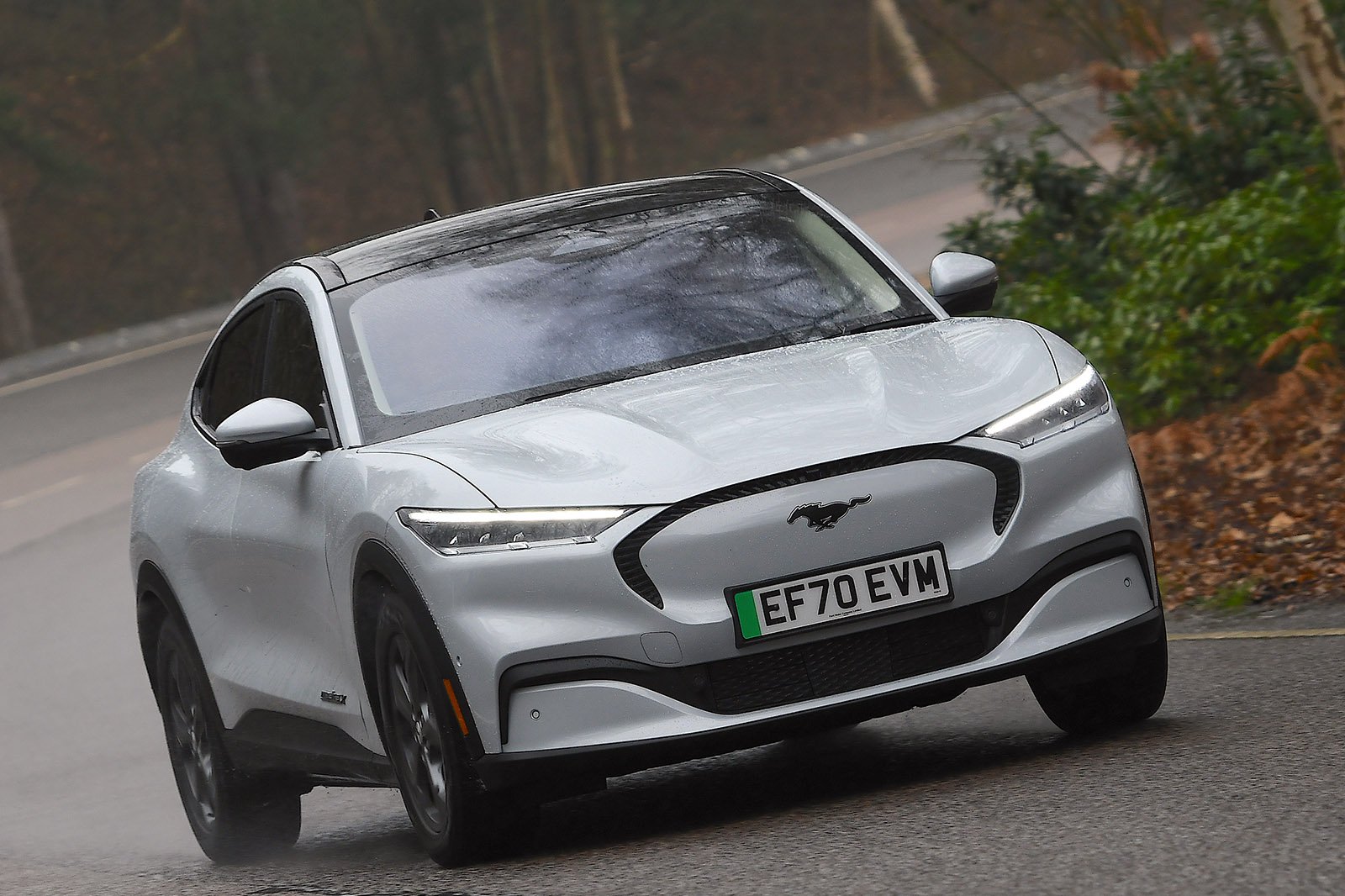 Ford says its entire vehicle range, including passenger cars and commercial vehicles, will be fully electric by 2035 – but from 2030, the brand will only be able to sell plug-in hybrid and electric cars in the UK following the Government’s proposed ban on new petrol and diesel car sales.

Additionally, Ford says it wants its European operations to become carbon neutral by 2035 – meaning it will not release more CO2 into the atmosphere than it produces.

To support its expanded electric vehicle operations, Ford will build its own battery production facility in Turkey as part of a joint venture deal with investment firms SK On Co Ltd and Koc Holding. That plant will manufacture batteries exclusively for commercial vehicles.