More for you |
Most and least reliable family carsWhat to do if you put the wrong fuel in your carVolkswagen Passat GTE long-term test reviewNew issue of What Car? magazine on sale nowTrue MPG: most efficient SUVs
Home
News
JD Power 2014: best and worst car brands
news 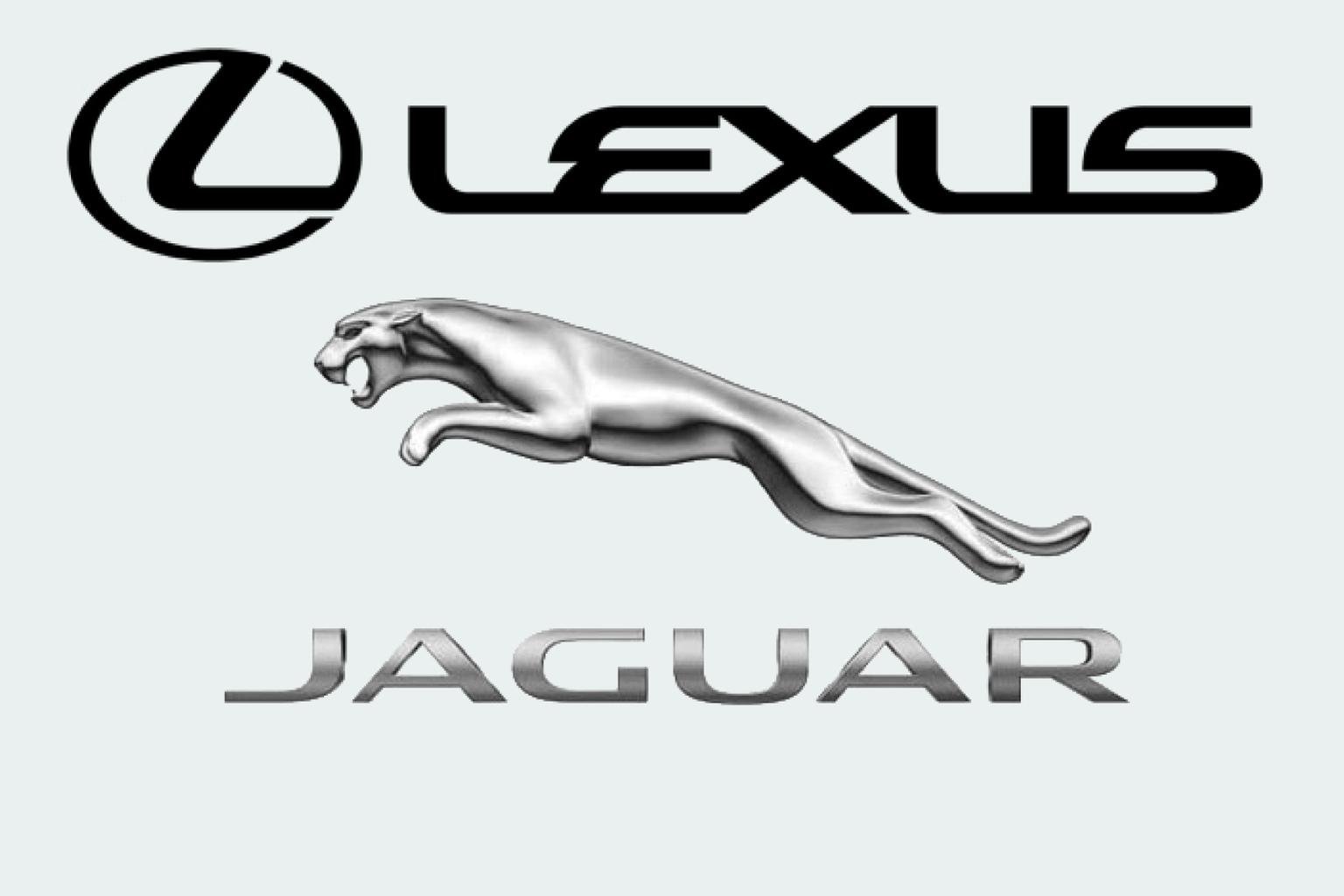 Jaguar and Lexus share the number one spot of the manufacturer league table in the 2014 JD Power survey. Mercedes-Benz, Skoda and Volkswagen make up the rest of the top five while Chevrolet has come last for the third year in a row.

Jaguar has achieved a hat-trick. For the third year running, Jaguar is at the top of the manufacturer league.

It has just one model in this year's survey, the XF, which comes 10th in the overall model ranking. Owners are big fans of the XF's styling and luxurious interior. They also enjoy how their car drives and are very impressed by the quality of service that their dealers offer.

It's not all good news for Jaguar. There are some issues with reliability, particularly with lumbar support, and problems with the battery running out of power.

These reliability issues do little to dampen owners' enthusiasm for their cars. It's no bad thing that the dealers offer such good service, owners could well be dealing with them on a regular basis.

It's a return to form for Lexus. Before Jaguar rose up the league, Lexus was the top dog, coming first every year since the JD Power survey began in the UK.

Owners rate the dealer experience very highly. While the cars might not be the most appealing to own, the quality service from Lexus dealerships and reasonable running costs more than make up for any lack of excitement.

The CT and the RX are the two models to make it into the survey this year. The CT came 7th= while the RX came 16th= and was the highest-ranked large SUV.

The cars are refined and comfortable but aren't without problems. The infotainment system is complicated to use and there have been issues with seats rattling in the RX and starting problems in the CT.

Mercedes has moved up two spaces year-on-year to an impressive third place in 2014. Three models are included in the survey: the old-shape A-Class, the C-Class and the E-Class.

The top performer was the C-Class which came 4th overall and won the family car category. The E-Class also performed well coming 22nd overall. The old-shape A-Class brings up the rear at 58th.

Mercedes owners are particularly impressed by the facilities offered by the dealerships. They also find the front seats of their cars to be comfortable.

Reliability is good, particularly so in the E-Class, but owners have been disappointed by the fuel economy their cars return.

For the second year running Skoda has come 4th in the manufacturer league table.

Skoda has four cars in the survey, with three appearing in the top 15 overall. Even its lowest-ranked car, the Fabia, achievEd a very respectable 40th=. There are demisting issues but that doesn't seem to be enough to take the shine off the Skoda brand.

The Yeti is winner of the SUV category and comes in third overall. Owners love the spacious cabin and the low running costs.

The Volkswagen Up is the overall winner, the Golf Plus comes second, while the Scirocco comes 5th and the Tiguan comes 6th. It's an impressive showing.

Volkswagen's strong suits are low running costs and good reliability. The Tiguan, Golf Plus, Touran and Up perform particularly well on the reliability front.

Chevrolet has come last for the third year in a row. It was represented by just one car, the Spark, which also came last in the overall model survey.

Owners are very disappointed by their cars and experience a wide range of issues from poor radio reception to issues starting the engine. Running costs are low but that does little to make up for the terrible reliability record.

Find out how your car did and see all the results at whatcar.com/JDPower.