Kia has added a premium look – and price tag – to its Ceed hatchback with the pseudo-SUV XCeed. Does it have the talent to back up the extra cost? We're finding out...

Why it’s here Can a larger boot and rugged styling cues transform the appeal of the competent Ceed family hatchback? We’ve got four months to find out

Needs to Feel special enough to justify the considerable price hike over the standard Ceed, while also offering the practicality demanded by family life

It’s probably best to get the elephant in the room out of the way first. The car pictured below might look like my Kia XCeed, but is in fact an identical twin. After the previous report, in which I recounted having discovered a suspected leak, the car returned to Kia HQ for more in-depth investigations. 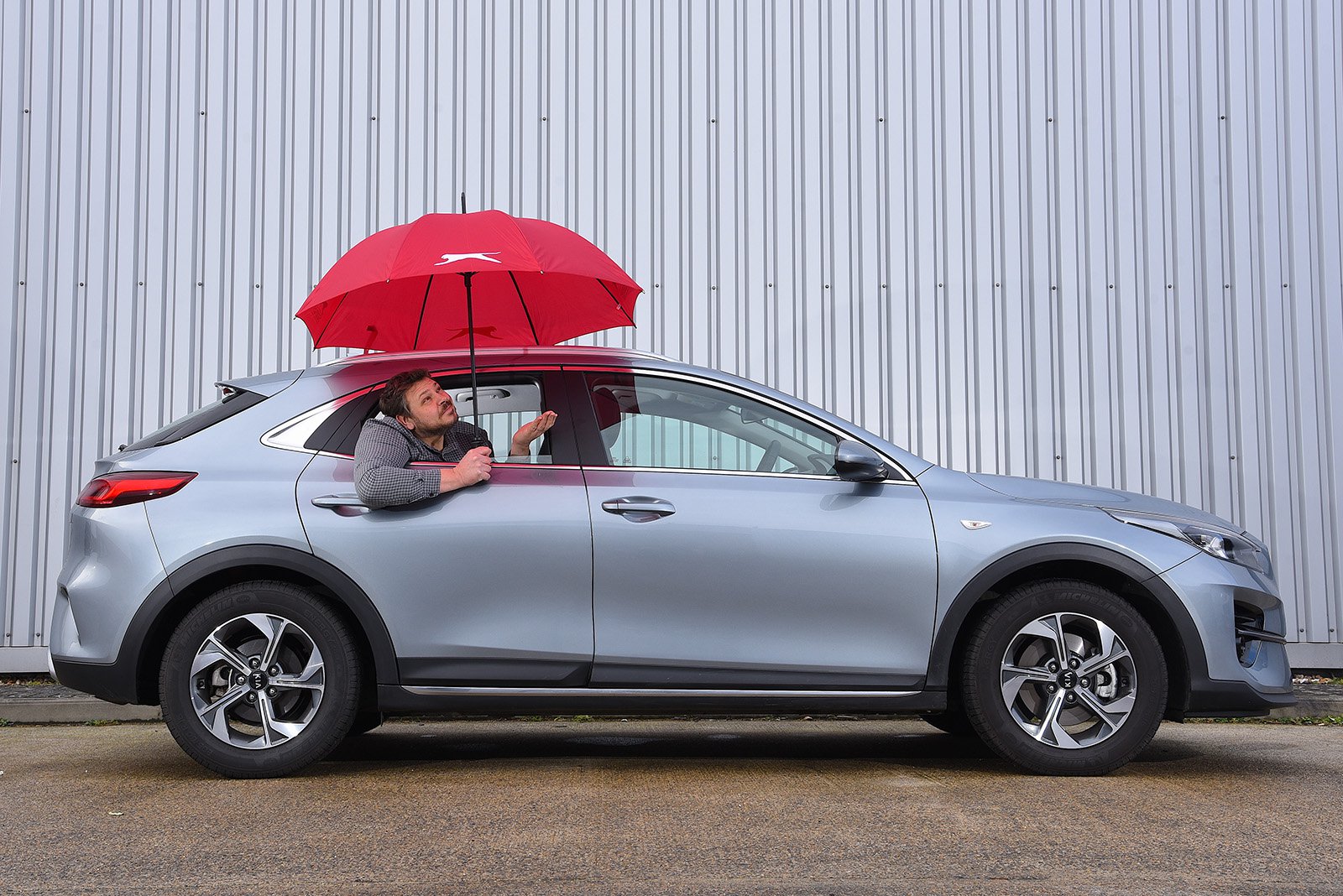 A few days later, the engineers at Kia concluded that there was indeed water making its way into the XCeed, and gathering in the driver’s-side rear footwell. Here’s what I was told: ‘It’s become apparent there was a manufacturing defect which took place during that vehicle’s build. This defect was very small, which explains why it took a while for the wet area to become noticeable. We will now carry out some quality assessments internally to ensure this is not a common problem and report our findings to the quality team at our Slovakian manufacturing plant.’

As a result of the delay in finding the source of the leak, the car had got very wet indeed, which meant that the entire interior would have to come out to dry the inside of the car properly. Rather than make me wait, Kia supplied me with a like-for-like replacement, which is the car you see pictured above. 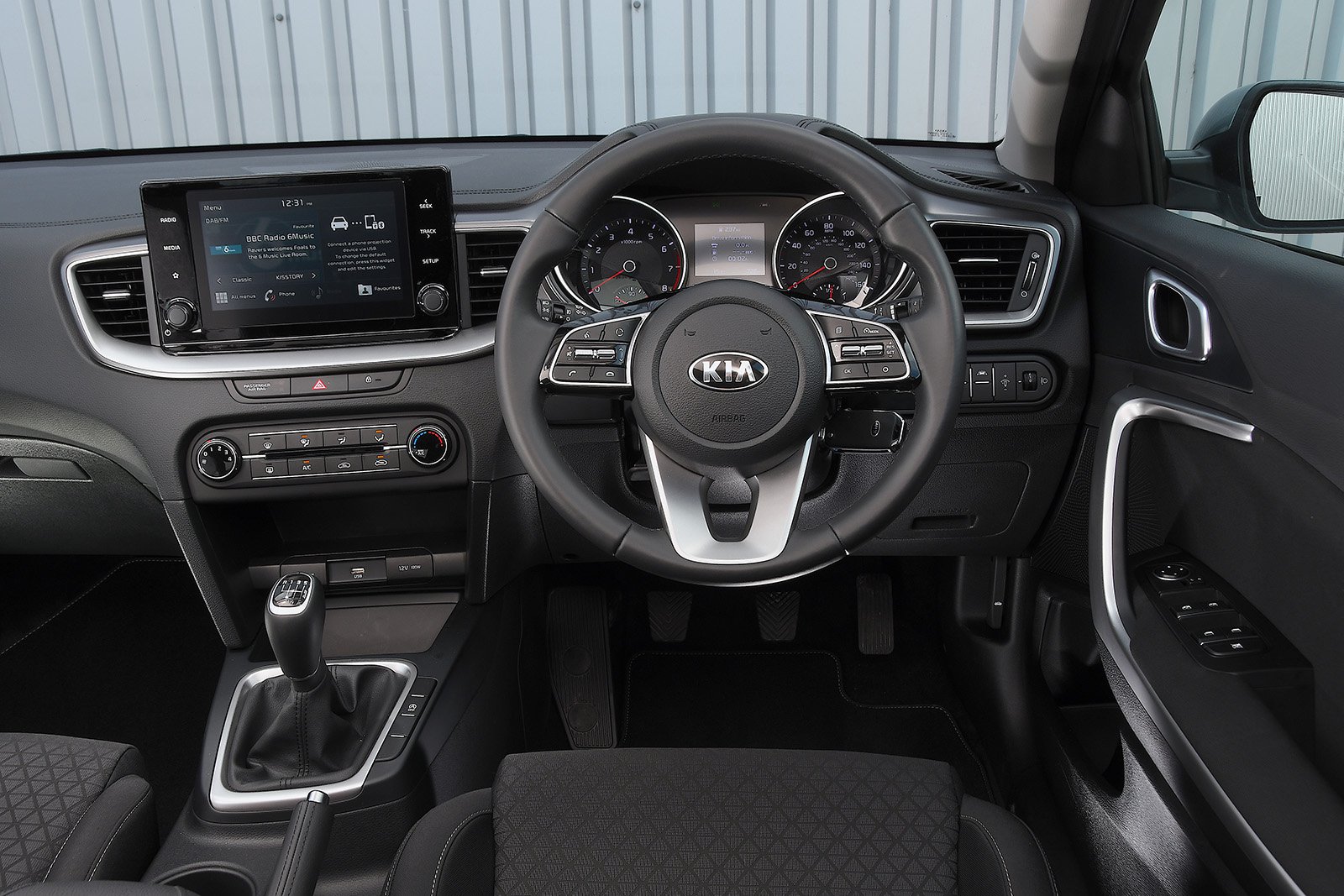 After a few weeks in a high-spec ‘3’ 1.6CRDi diesel version while my car was being checked over, returning to a petrol ‘2’ XCeed reminded me what I had been missing, and reinforced what a shame it was that my experience with the Kia had been marred by the water ingress. Because the XCeed is otherwise a very pleasant car to live with. The interior is well finished and well equipped, there’s plenty of room inside for a family of four, and its boot – which is bigger than that of the Ceed hatch on which it’s based – is usefully large. 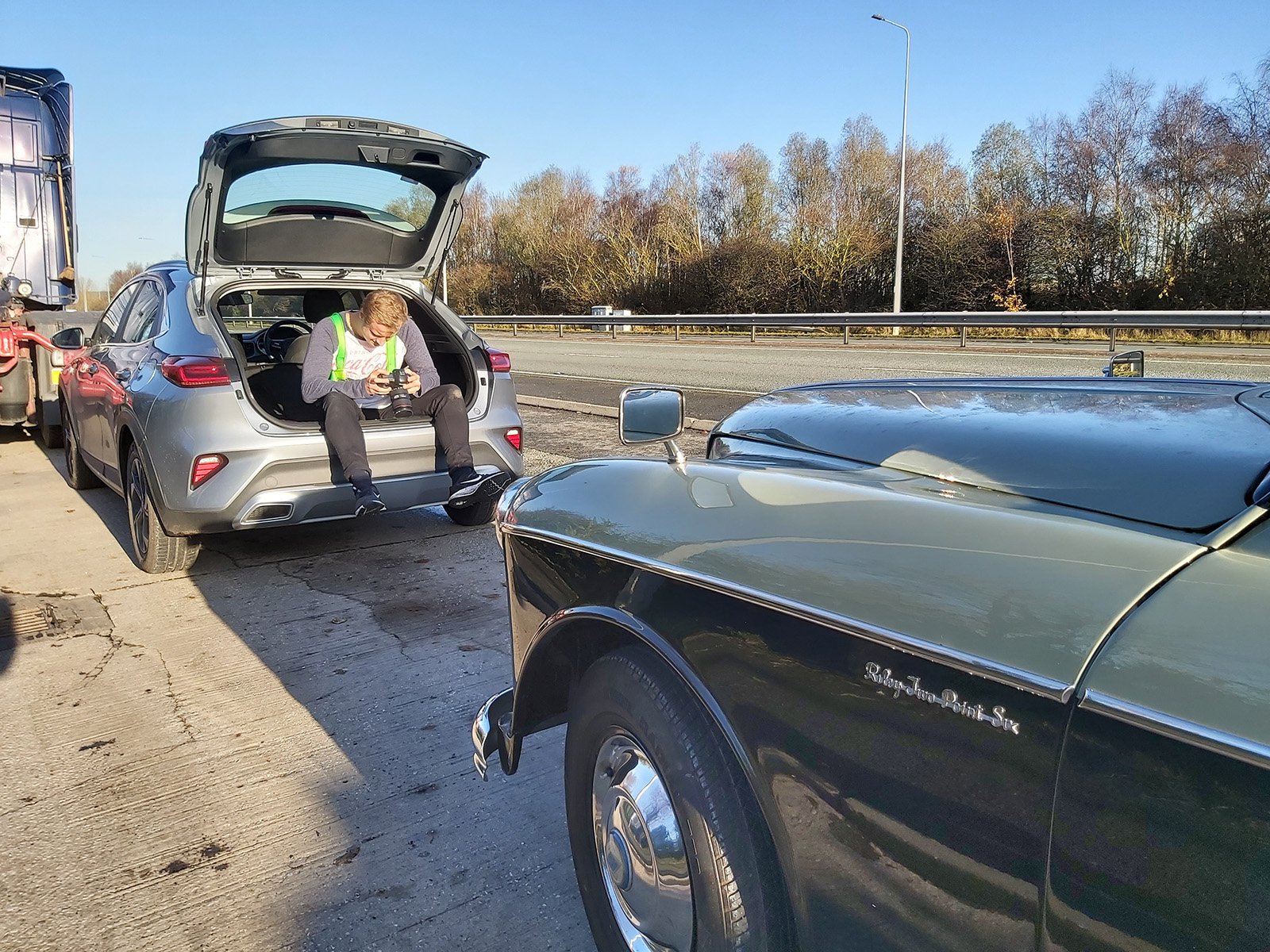 And while it’s far from a performance car, the XCeed is surprisingly fun to drive on the right road, with light controls, responsive steering and a 1.0-litre turbocharged engine that’s zingy and sweet-sounding – albeit not particularly torquey, which becomes noticeable when the car is fully laden. 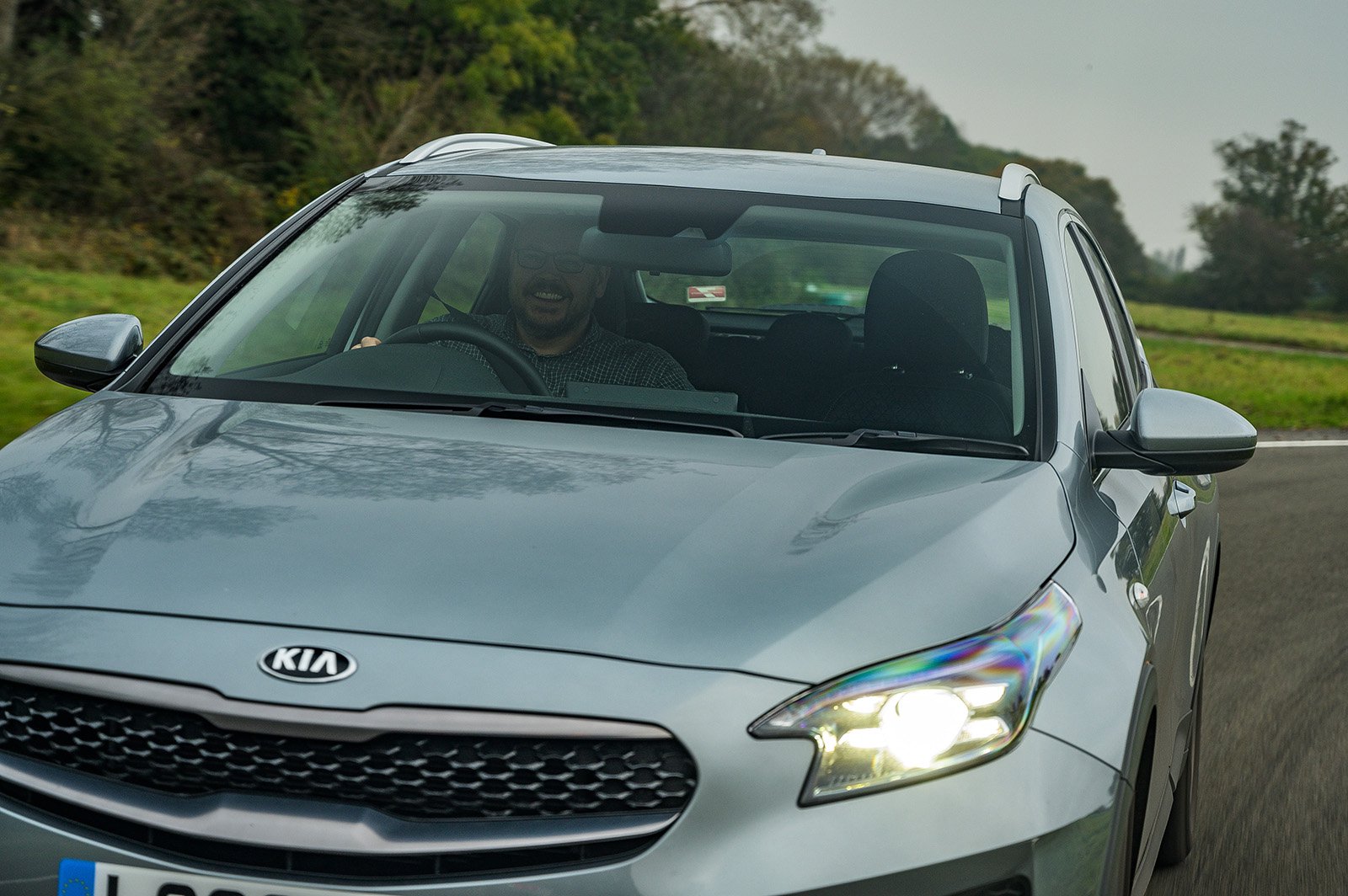 I soon came to the conclusion that I completely concur with the What Car? test team, and that the base model is the XCeed to go for. Its smaller wheels give it a much-improved ride, and the kit list even on this entry-level version is plenty generous, with a large, clear and easy-to-use infotainment system, effective air-conditioning and useful extras such as automatic lights and steering wheel-mounted controls for the sound system. 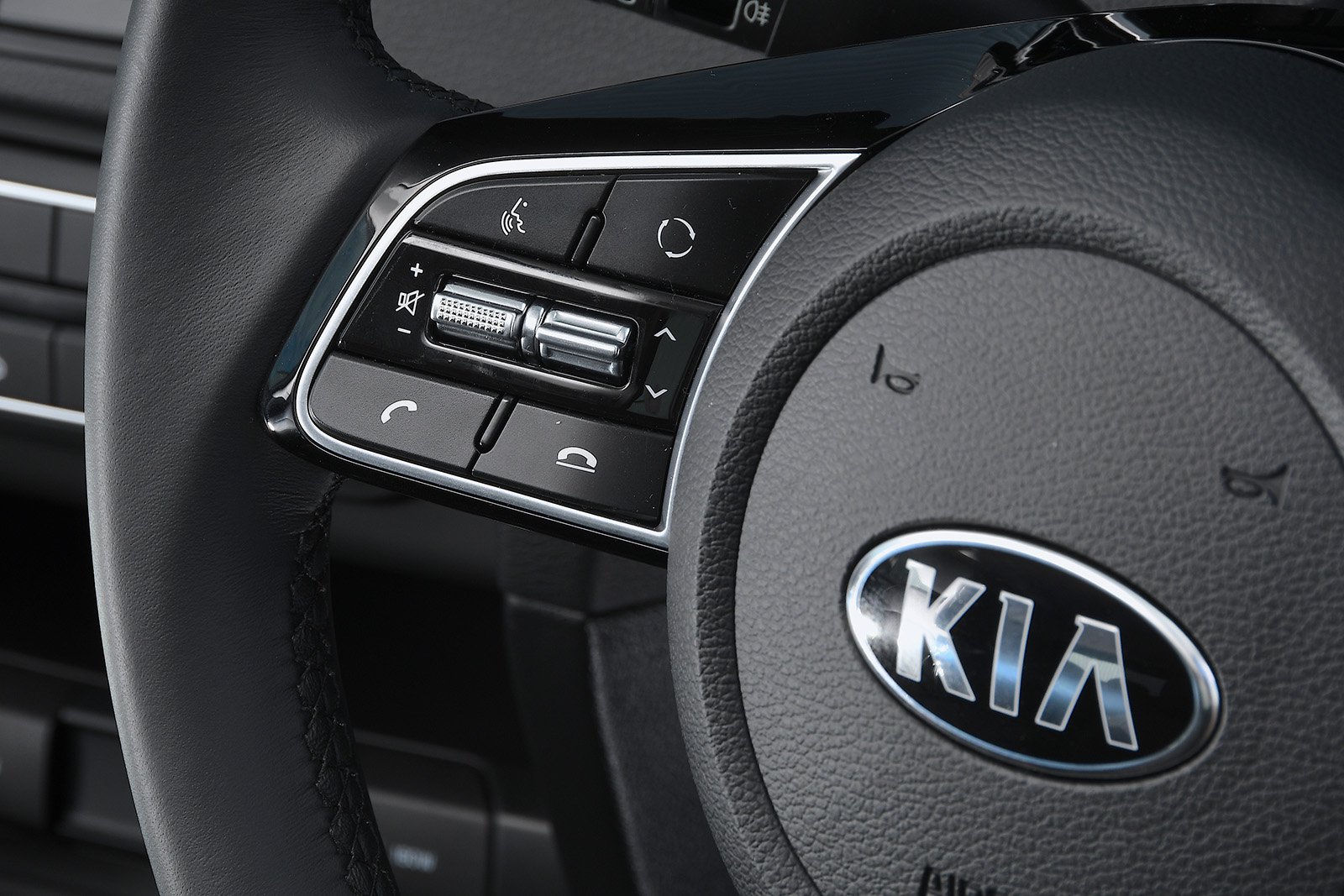 It’s not without its frustrations, of course. The lane-departure system can be intrusive, picking up and following imperfections in the road; there’s lots of road noise, and the thick rear pillars make for a tricky blind spot when reversing. Most irritating of all is the clutch judder if you don’t get the revs just right when pulling away, a problem that gets worse in colder weather. The winter also prompted an unusual complaint from my wife; when wearing a bulky coat, it can be hard to clunk-click your seatbelt in place because the buckle is mounted low beside the seat bolsters. 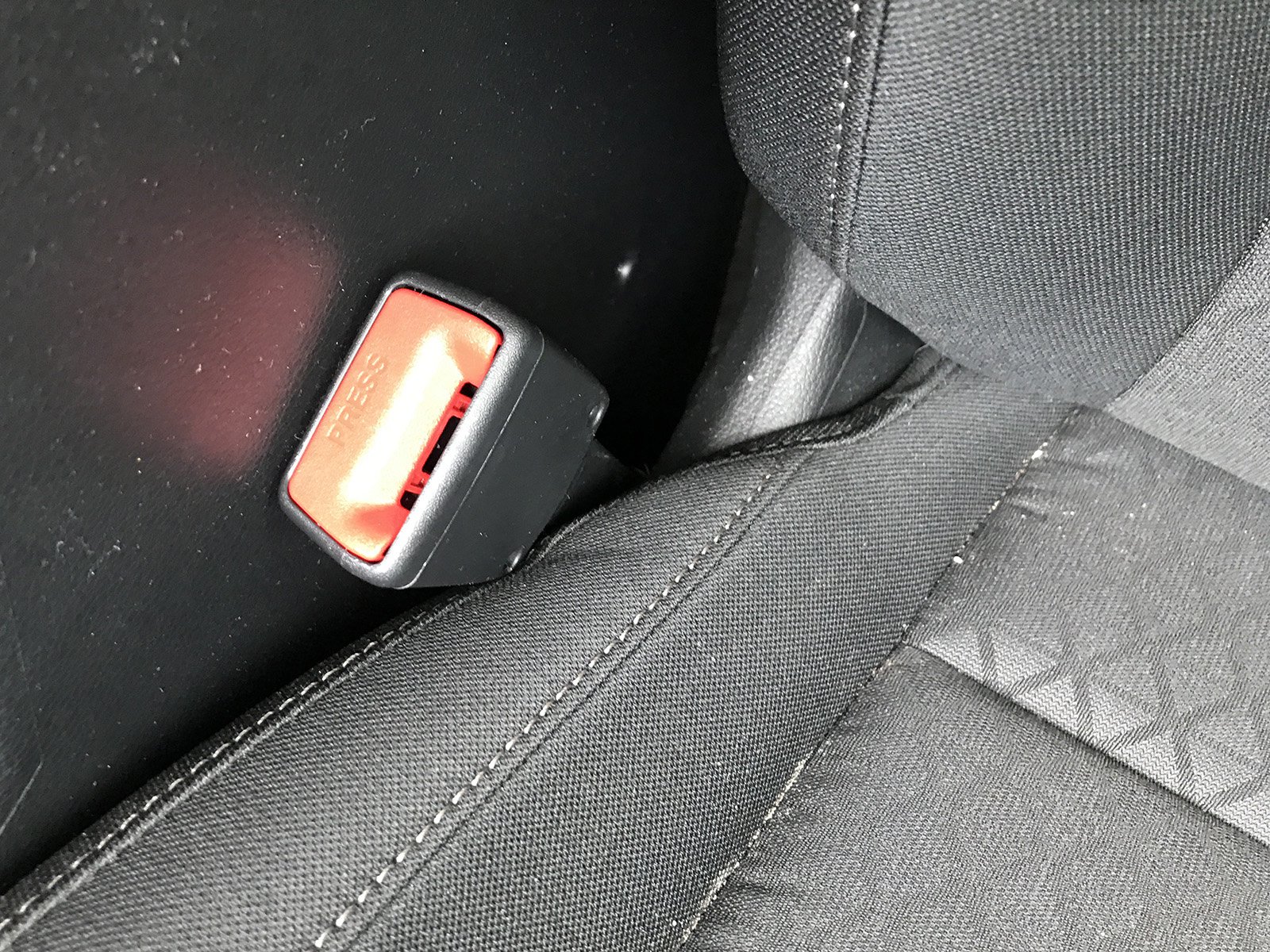 But these are all minor complaints. We set out to discover whether the XCeed is worth the price premium over its standard Ceed sibling, and, while it might not look like fine value on paper, it offers something that’s hard to measure in pounds and pence: style. From its silver roof rails to its chunky body trim and the improved profile courtesy of its bigger boot, it’s an undeniably handsome thing. 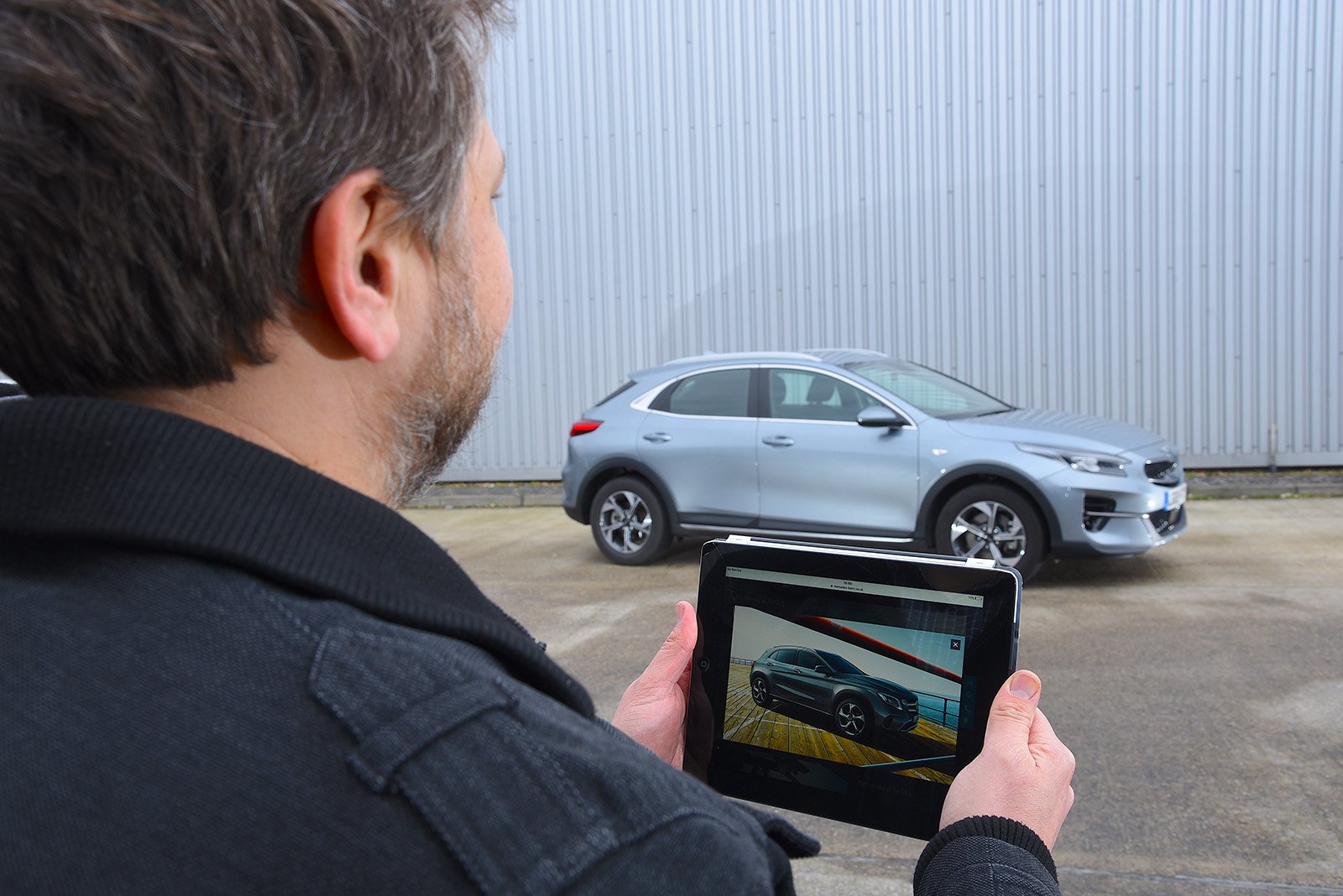 More than one stranger has come up to ask me what the car is and comment on how good its baby SUV looks are, and parking alongside a Mercedes GLA recently revealed just how similar it is in line and proportions to the chic baby Benz. For those who want a car that has a bit more personality than a run-of-the-mill hatchback, it’ll likely be more than worth the extra £1900 or so.