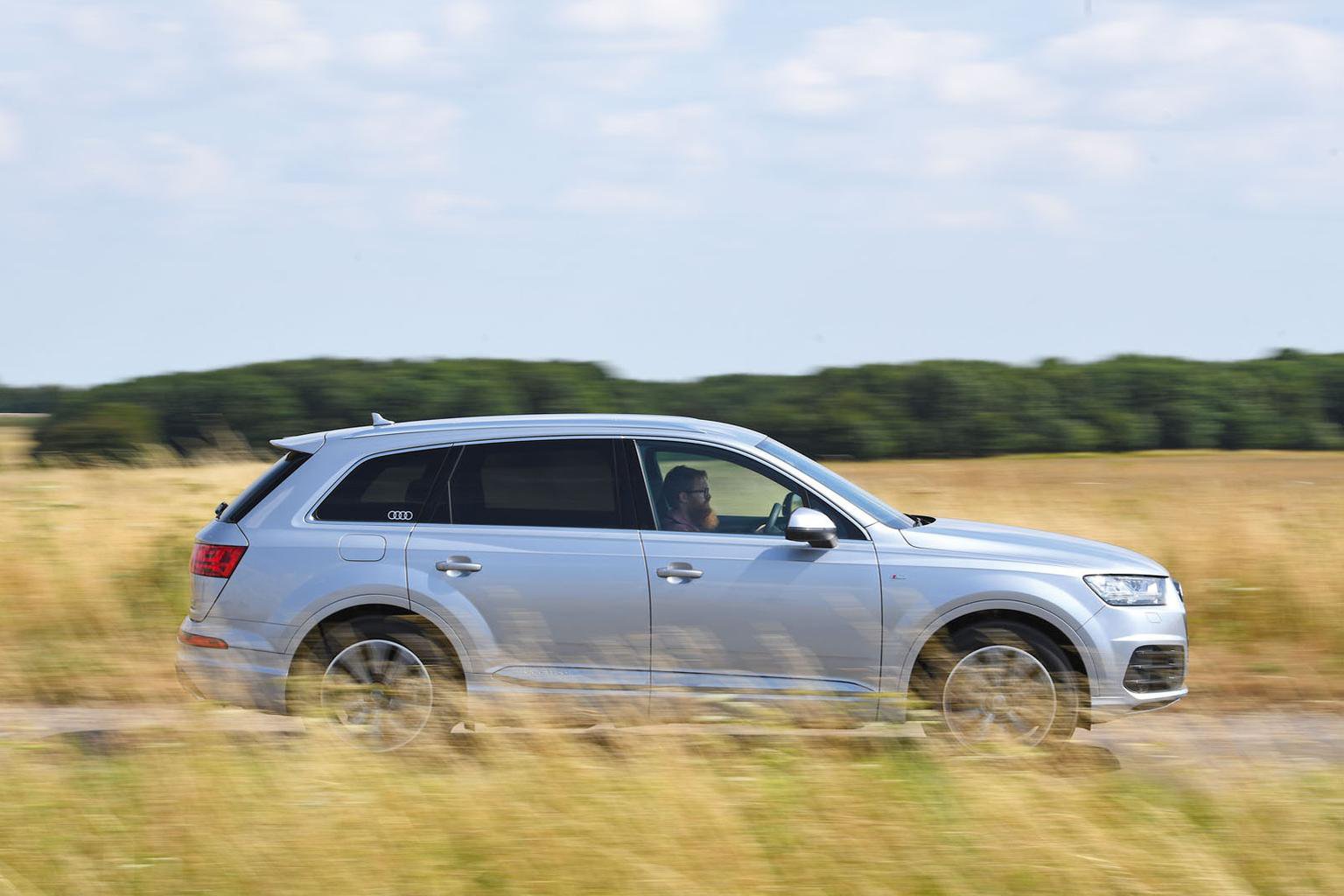 The Q7 is the cheapest to buy outright, followed by the Touareg and the RX, with around £4000 separating them. The RX accounts for much of this difference by having comfortably the most standard equipment, though.

Although official average fuel economy figures suggest the Touareg gets around 5mpg less than the Q7 and RX, we found there to be just over 1mpg difference between the three. The Q7 was most economical and the RX the least, but that’s only around £70 difference over three years and 36,000 miles. The RX is most frugal in urban situations, while the other two are more efficient on long motorway drives. 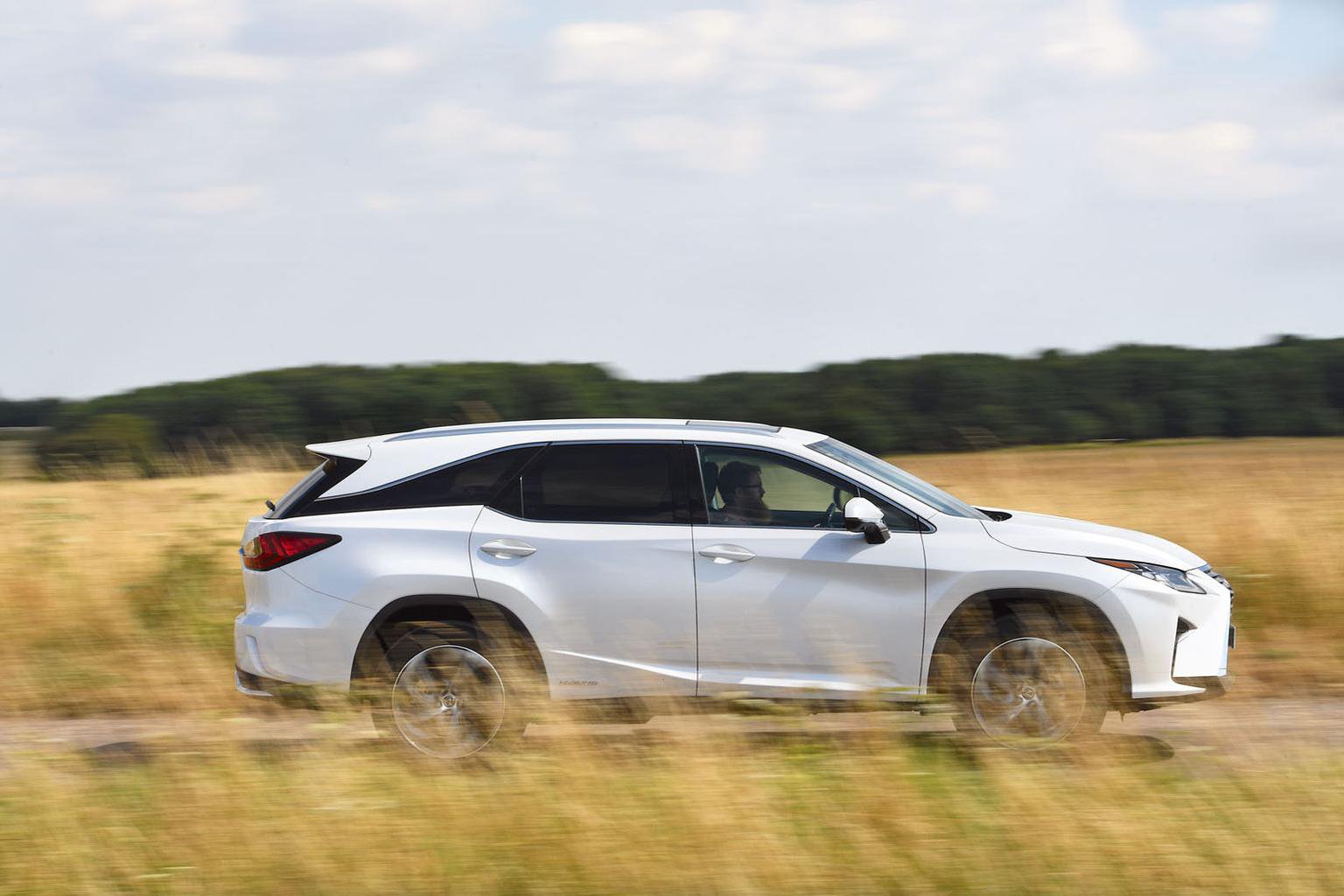 Factor in other running costs such as servicing, depreciation and insurance and the Q7 is the cheapest option for a private cash buyer by a significant margin, largely because it sheds value at a slower rate. Mind you, it’s the Touareg that’s cheapest per month if you’re buying on PCP finance, thanks to a hefty deposit contribution from Volkswagen. The RX is the priciest, setting you back another £100 a month.

If you’re a company car driver, you’ll pay the least in benefit-in-kind tax (by about £2500 a year for those in the 40% tax bracket) if you opt for the RX. That’s partly because it emits a lot less CO2 and partly because it runs on tax-friendlier petrol. Meanwhile, the Q7 is the cheapest to lease and Touareg the priciest, although only £11 a month separates them. 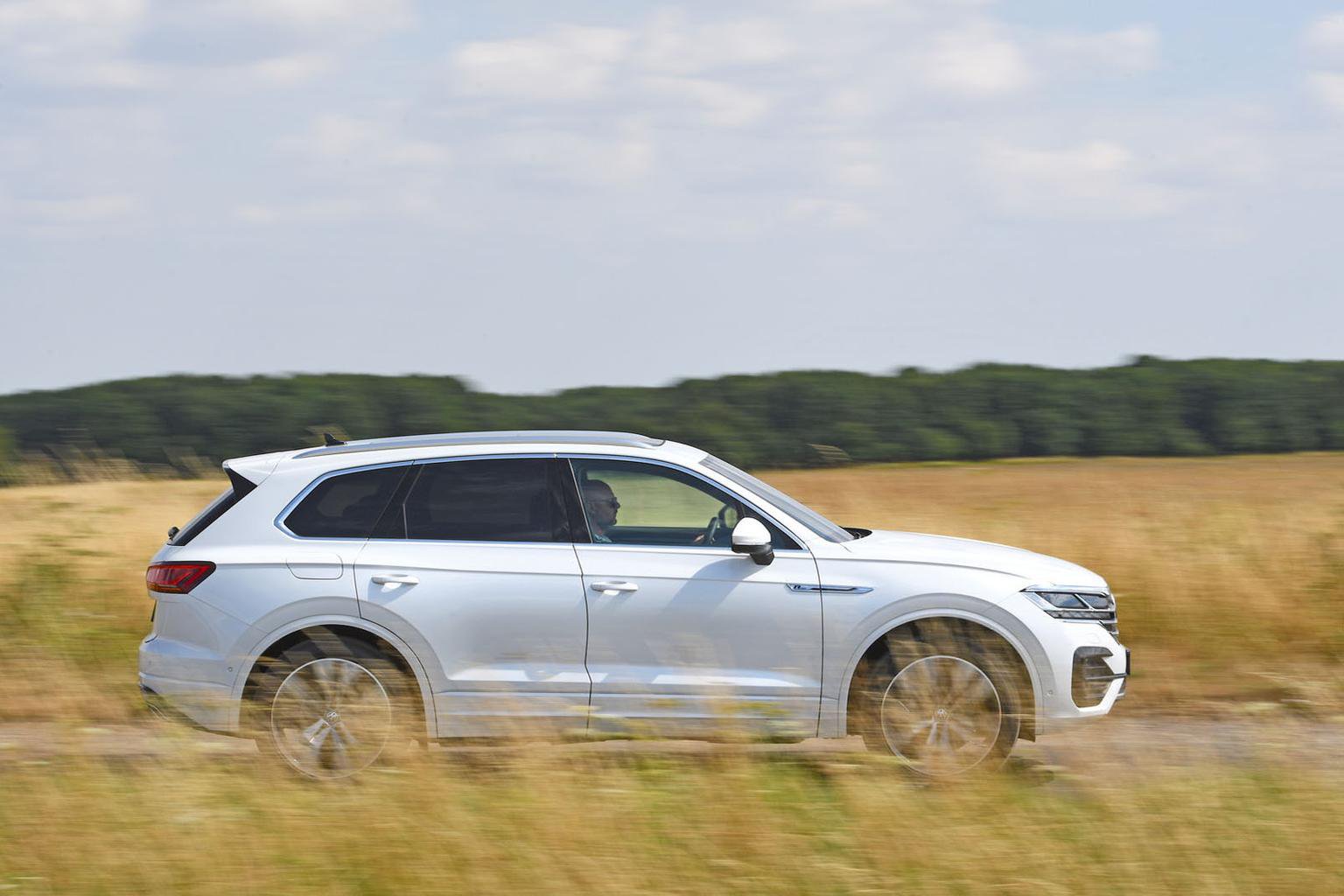 As for safety, both the Q7 and RX gained a five-star Euro NCAP crash test rating. The Q7 was marginally better at protecting those in the front and a fair bit better for rear seat passengers, while the RX scored higher for driver aids, having more as standard. The Touareg hasn’t yet been tested.

The RX’s driver aids include automatic emergency braking (AEB), lane-keeping assistance and a rear cross-traffic alert. The Touareg gets AEB and lane departure warning, but you’d need to spend £860 to bring it up to a similar spec to the RX. The Q7 gets the least active safety kit as standard, although you do get AEB. We’d recommend considering the Tour Pack Advanced (£2655) for the Q7, because you get lane-keeping assistance, AEB that works over the car’s entire speed range, adaptive cruise control and air suspension, which is £2000 on its own.