The Citroen C5 Aircross and Mazda CX-5 are the best benchmarks for the new Chinese-built MG HS...

The 8.0in touchscreen is mounted high, making it easy enough to see at a glance. It may not get sat-nav as standard, but there is Apple CarPlay and Android Auto, so you can use a phone app instead. We appreciate the large icons, but the software can be slow to respond and the menus could be easier to navigate. The shortcuts are touch-sensitive icons, rather than buttons, so they’re tricky to use while driving. 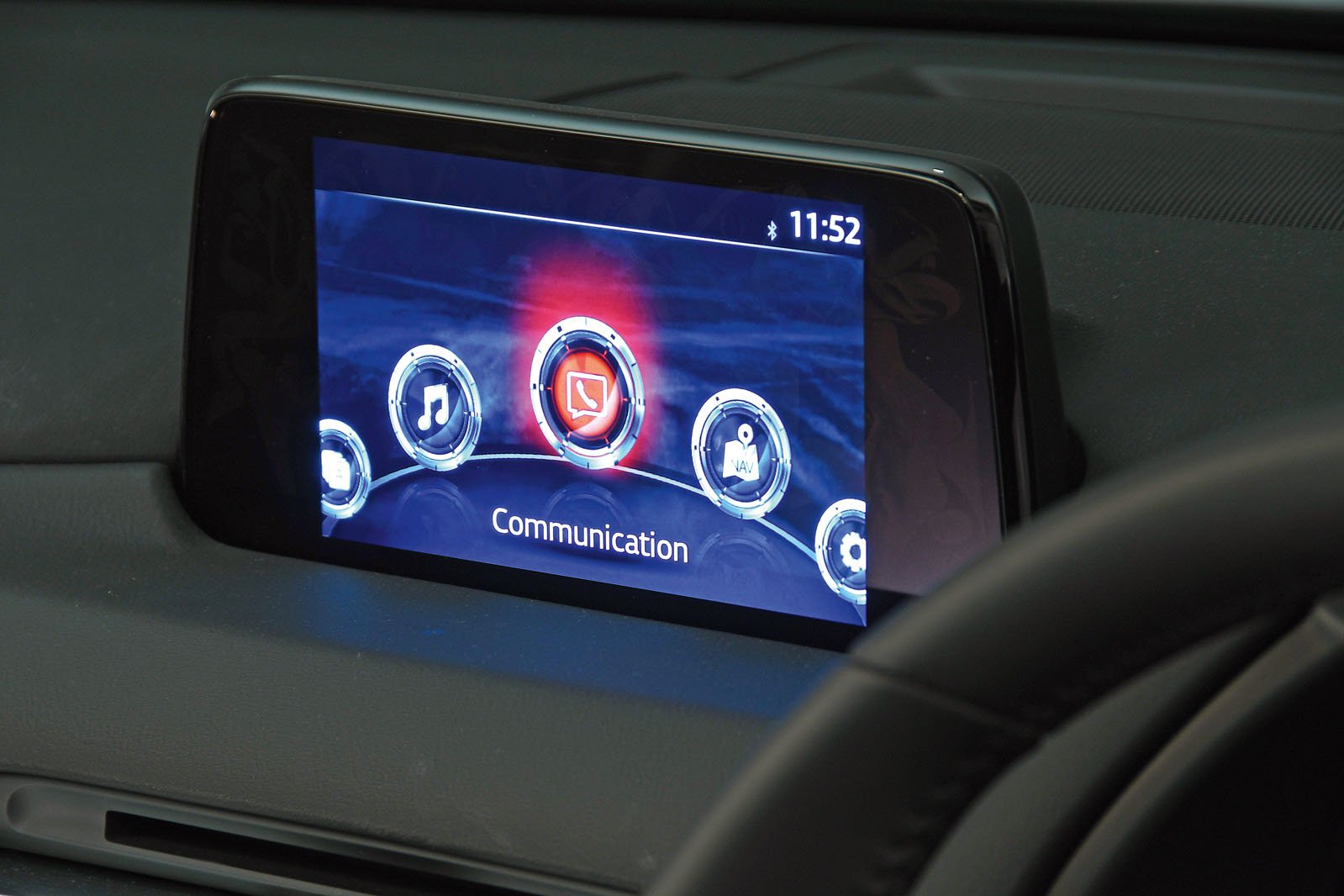 A large dial between the front seats makes the CX-5’s system the easiest to use, but you can use it as a conventional touchscreen below 5mph as well. It’s helped by easily understandable menus, while the screen is positioned high. It’s responsive no matter how you operate it, although it has a relatively small (7.0in) screen and slightly fuzzy graphics. Sat-nav, Apple CarPlay and Android Auto are all standard. 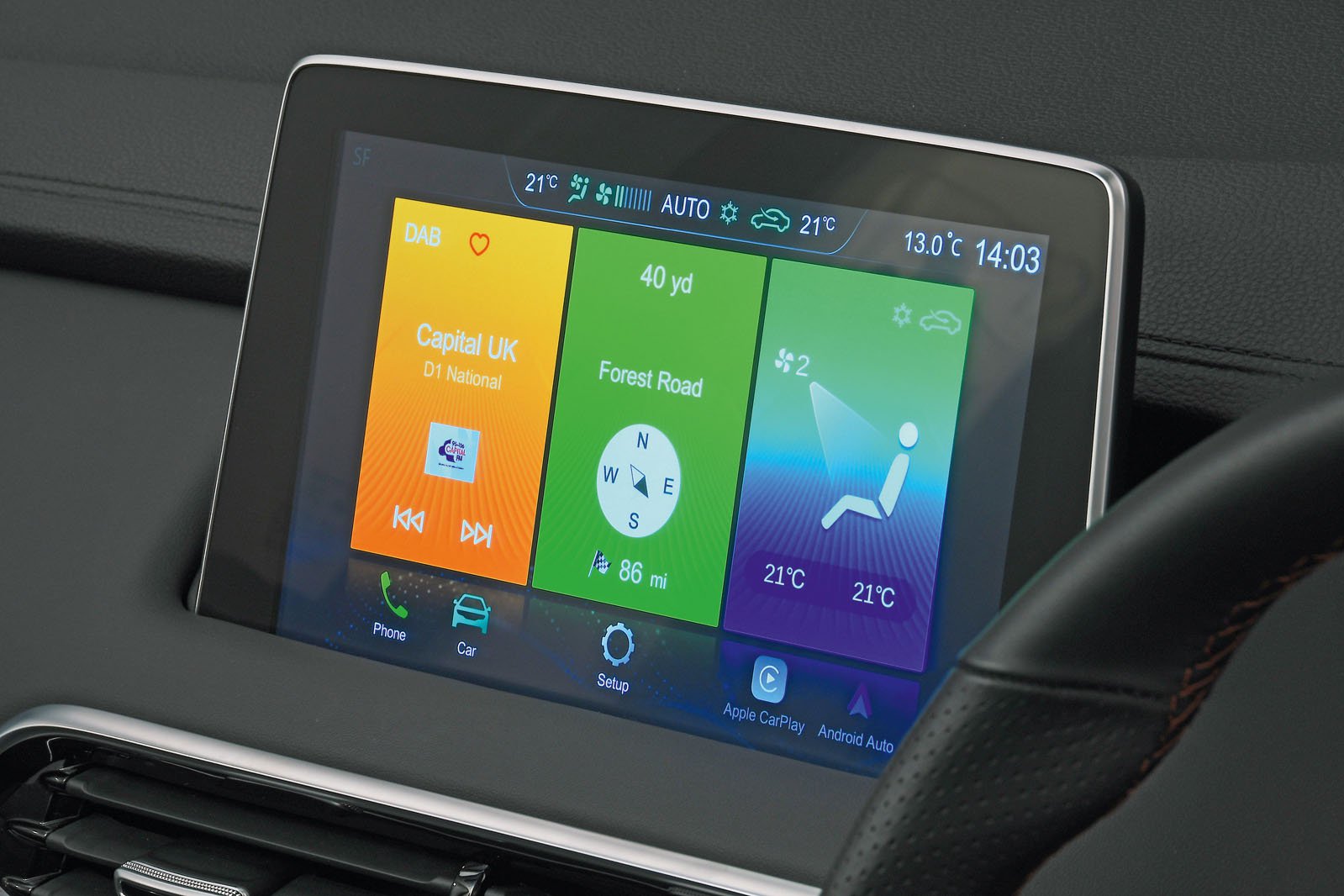 The largest touchscreen here, at 10.1in, is mounted pleasingly high on the dashboard, displays crisp graphics and gets sat-nav, CarPlay and Android Auto. A few physical shortcut buttons below the central air vents make the system easier to navigate, but the menus can sometimes be tricky to fathom. The worst thing is how laggy it is; you’ll regularly press something and then do so again when nothing happens.