As the latest member of the small SUV club, the new Renault Captur's first challenge is to try and gain the upper hand over five-star rivals from Ford and Skoda... 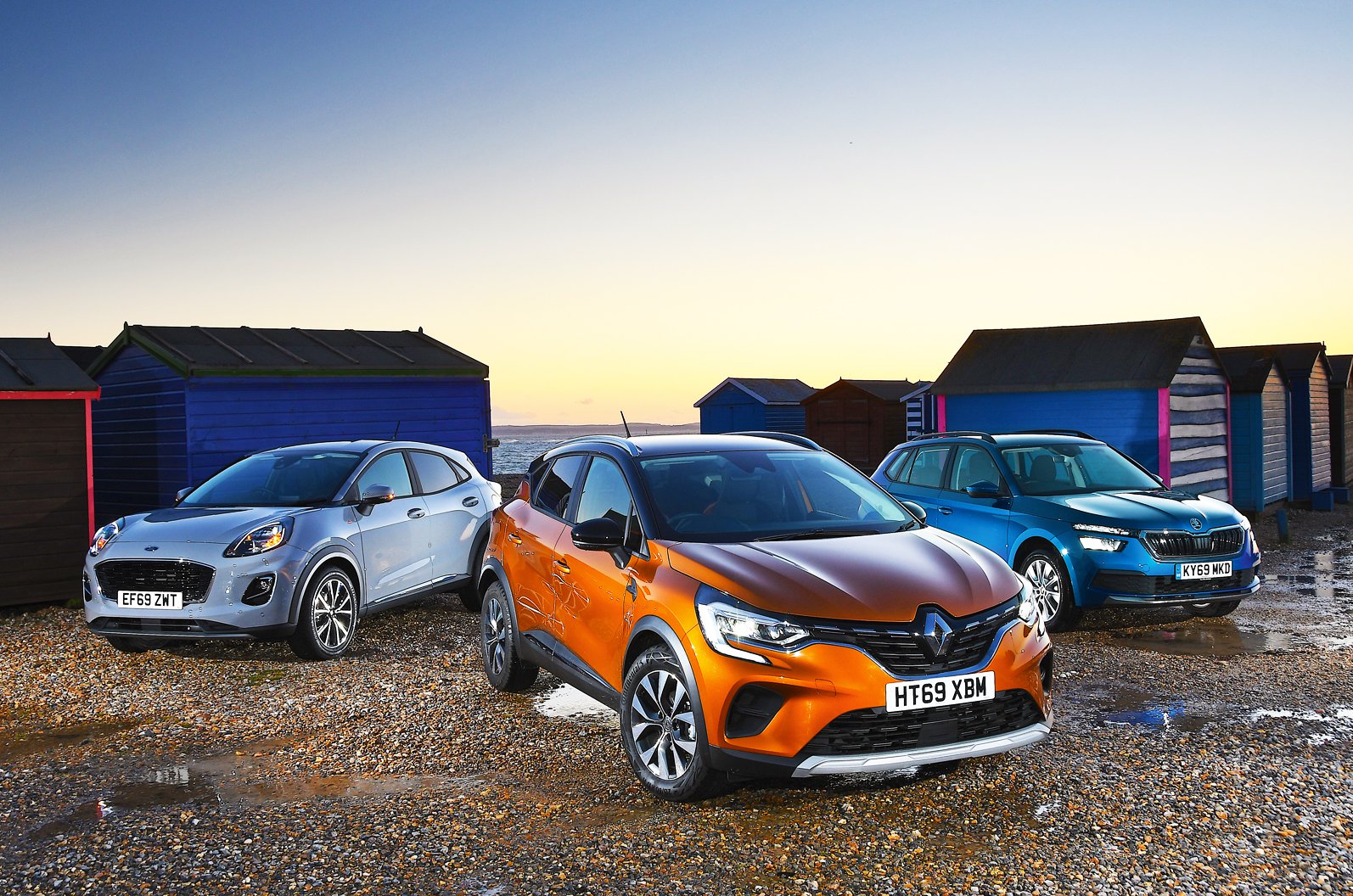 Although Renault has more experience with small SUVs than Ford and Skoda, the Captur finishes a distant third in this test. There’s no doubt it’s better than its predecessor, and the sliding rear bench could be rather handy, but the anaemic engine, limited interior space and mediocre driving manners count against it.

With that decision made, it’s time to pick a winner. And after totting up the scores, we face a quandary: the Puma and Kamiq are on exactly the same total.

There’s no doubt the Kamiq is a sensible choice, impressing with its tidy handling, comfortable ride and spacious, well-assembled interior. However, we suspect that those seeking a small SUV won’t have rear seat space as a major consideration.

More appealing will be a cleverly thought out and huge boot, decent levels of standard equipment and great fuel economy – all things the Puma nails. When you consider that it’s also the most enjoyable car here to drive no matter where you are, the Puma squeaks the victory. 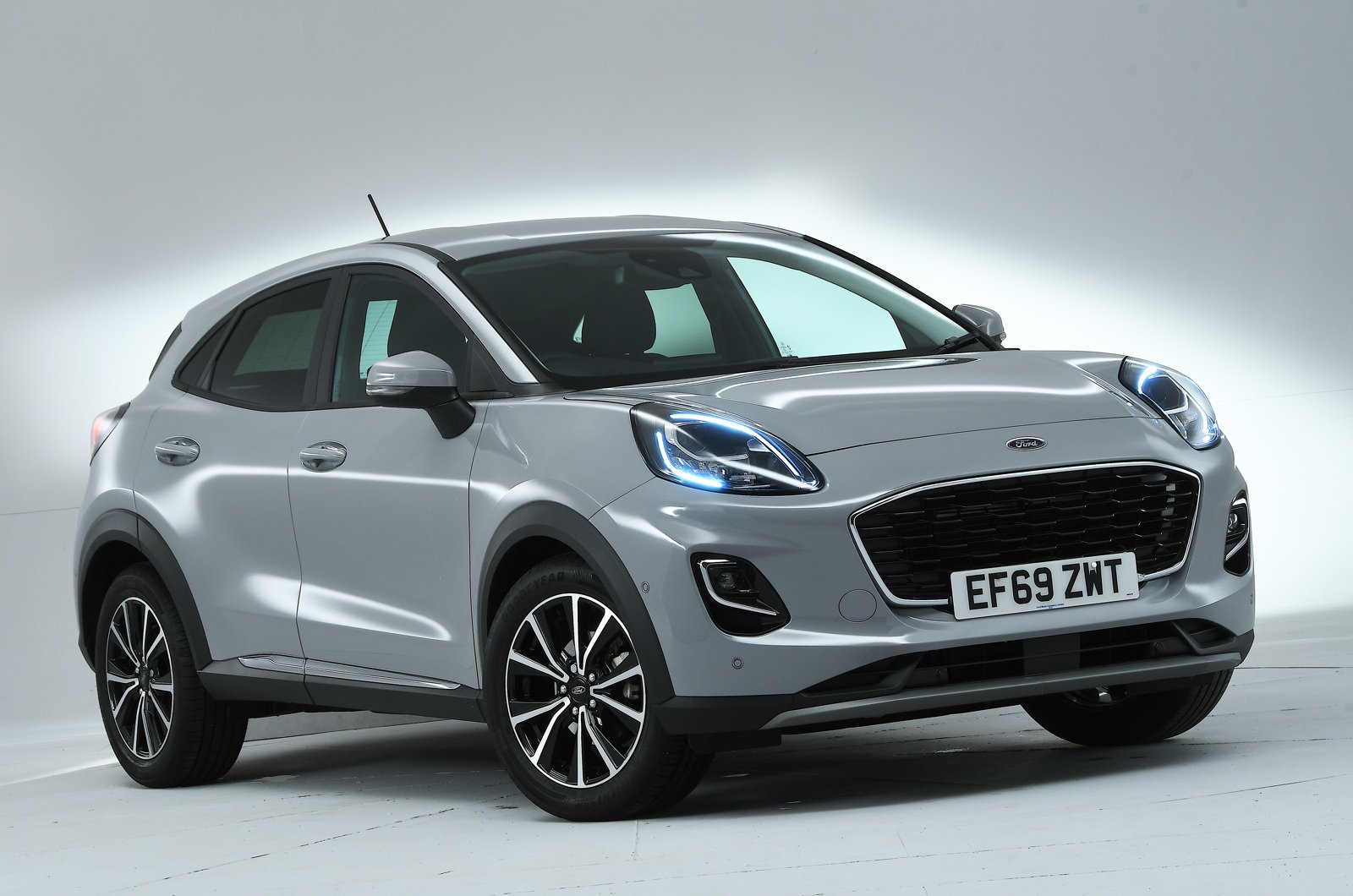 What Car? verdict 5 stars out of 5

Save money on a new Ford Puma with What Car? >> 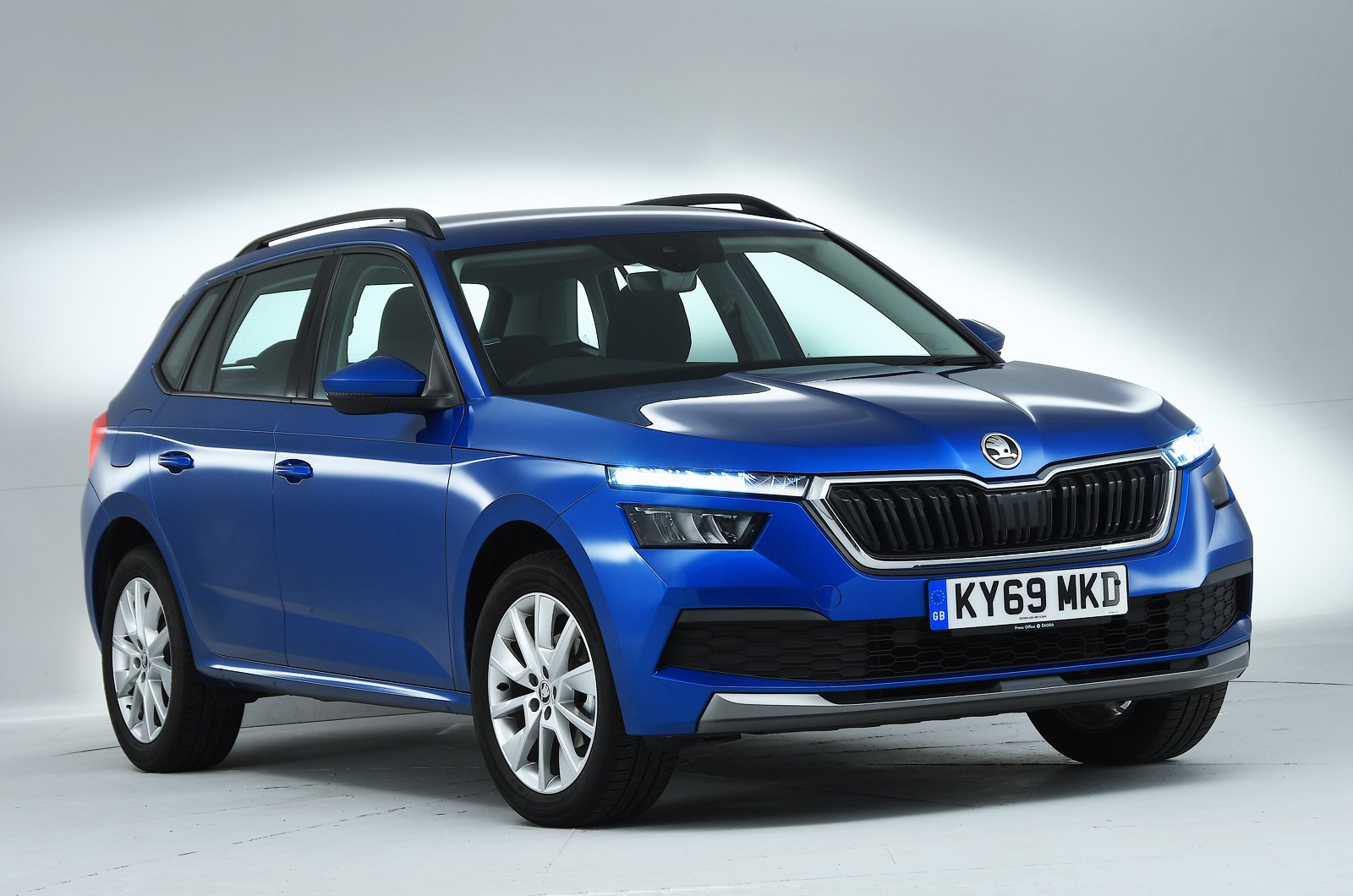 What Car? verdict 5 stars out of 5

Save money on a new Skoda Kamiq with What Car? >> 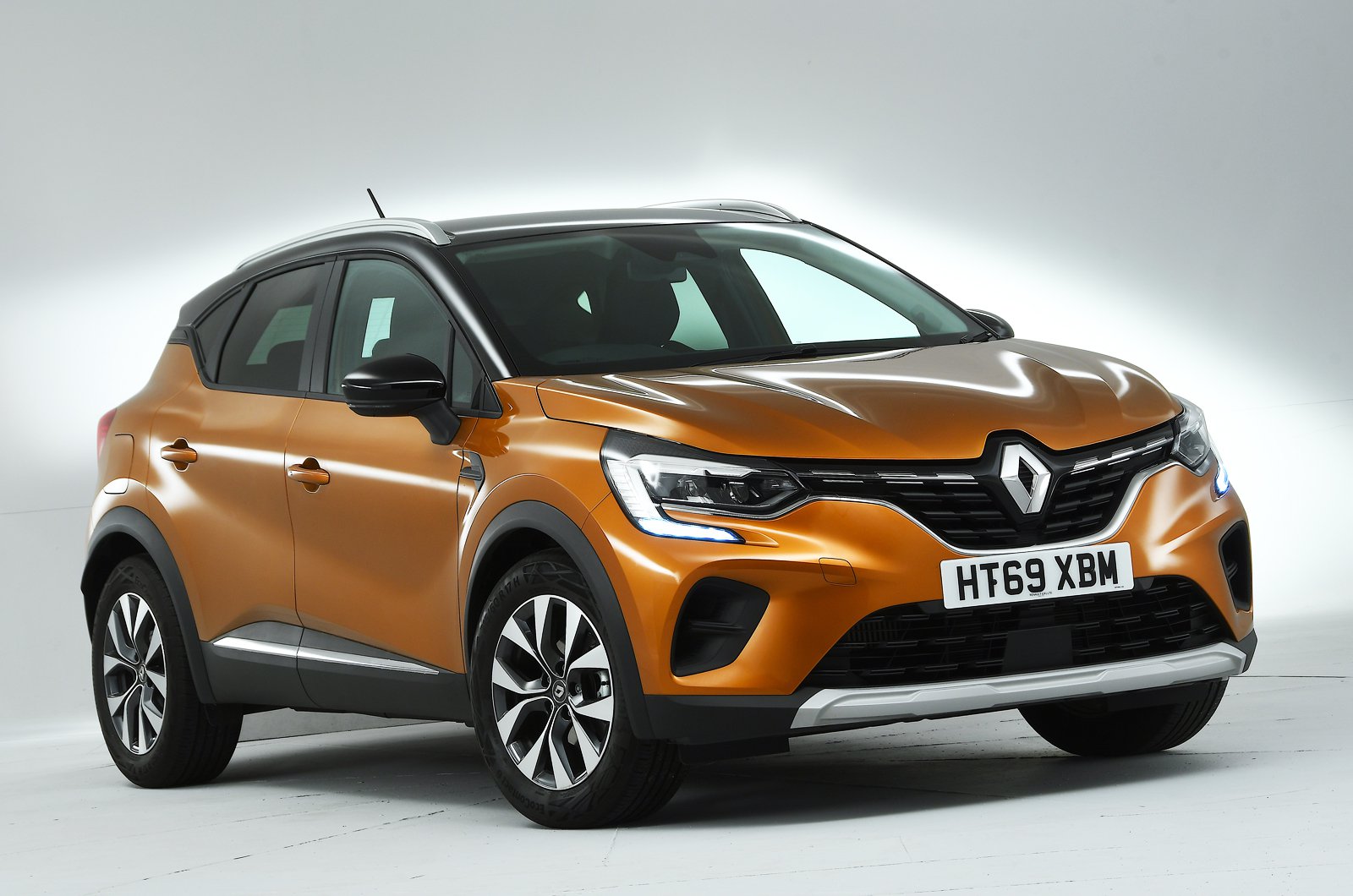 What Car? verdict 3 stars out of 5

Save money on a new Renault Captur with What Car? >> 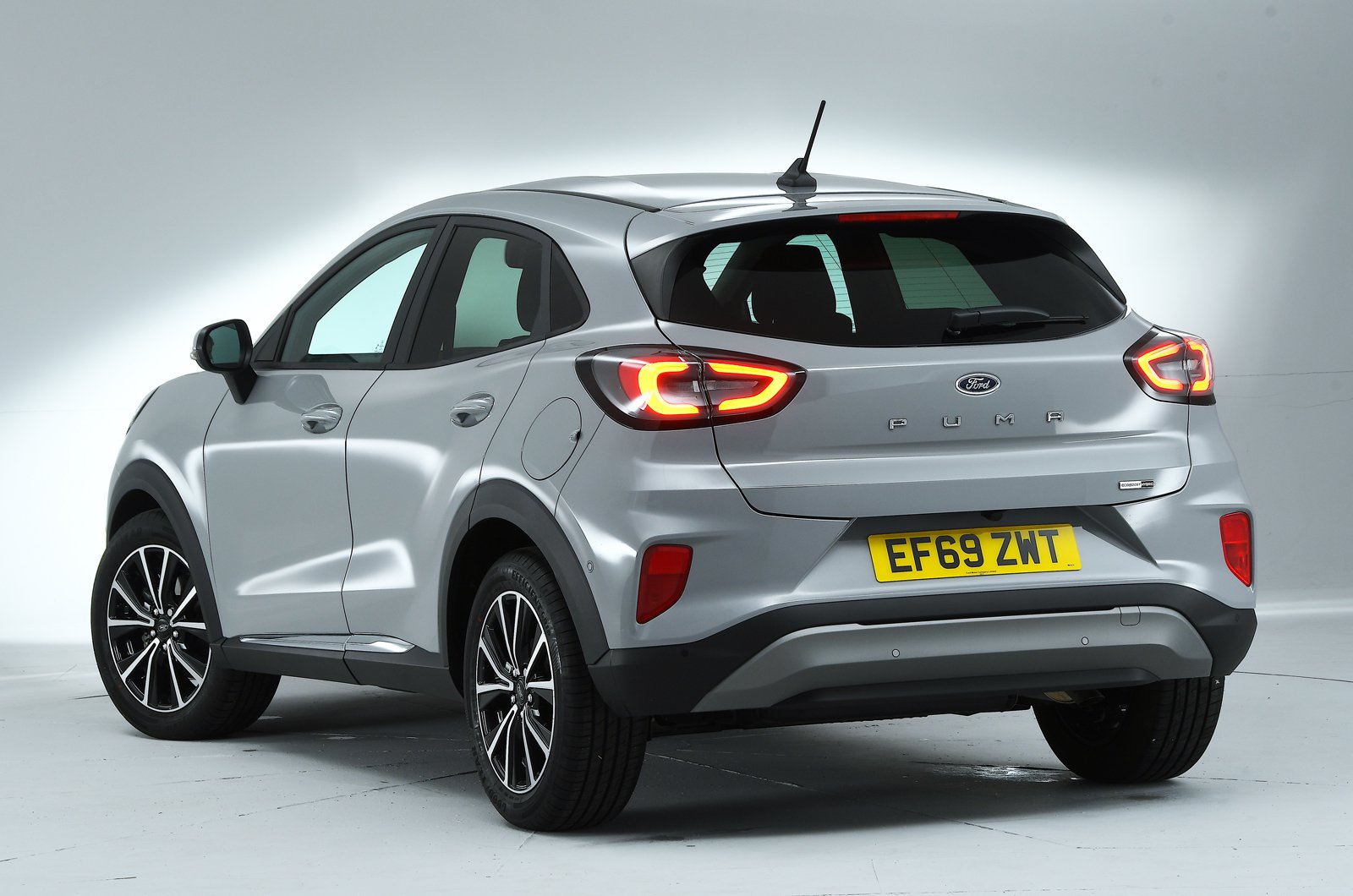 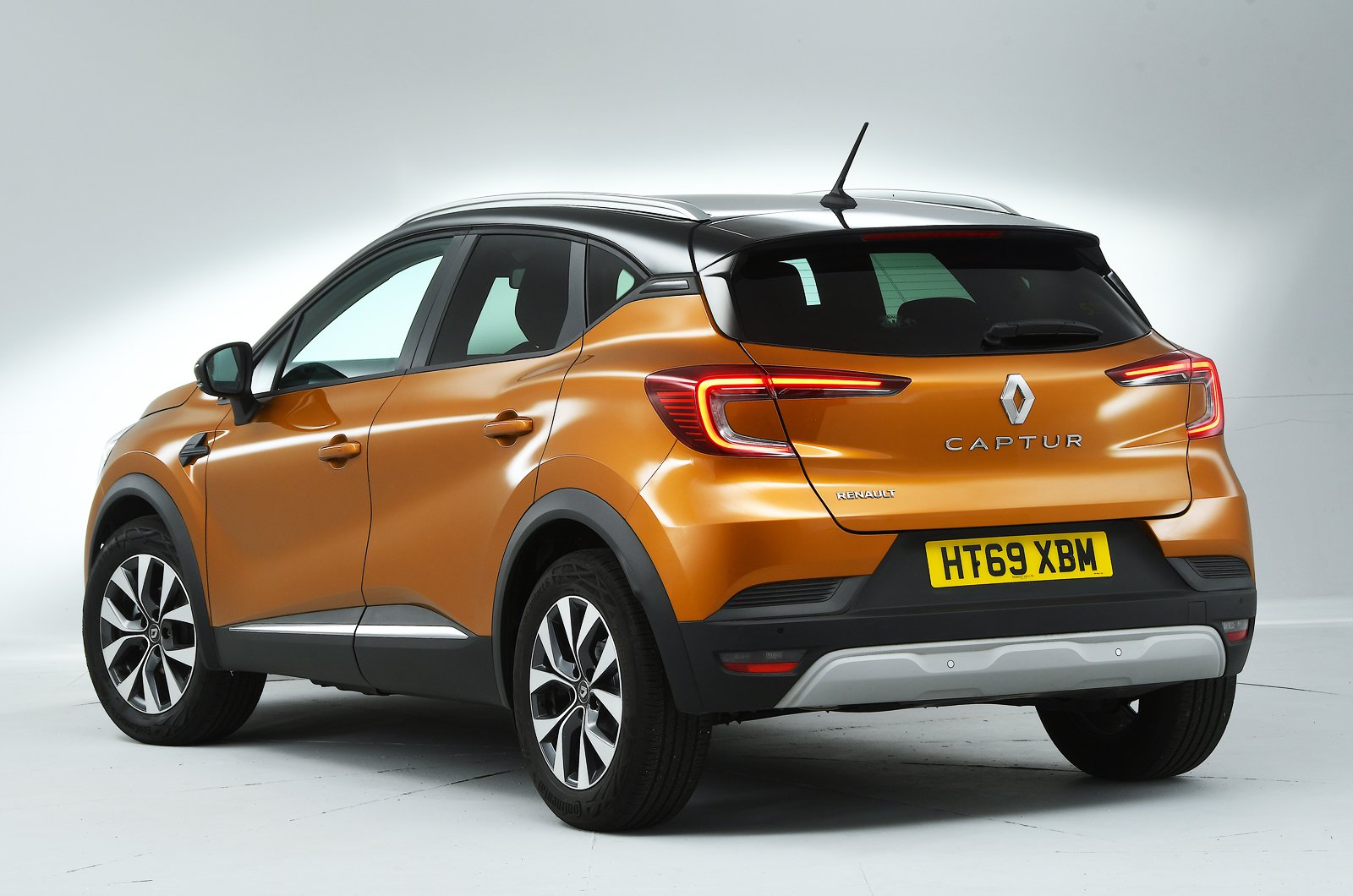 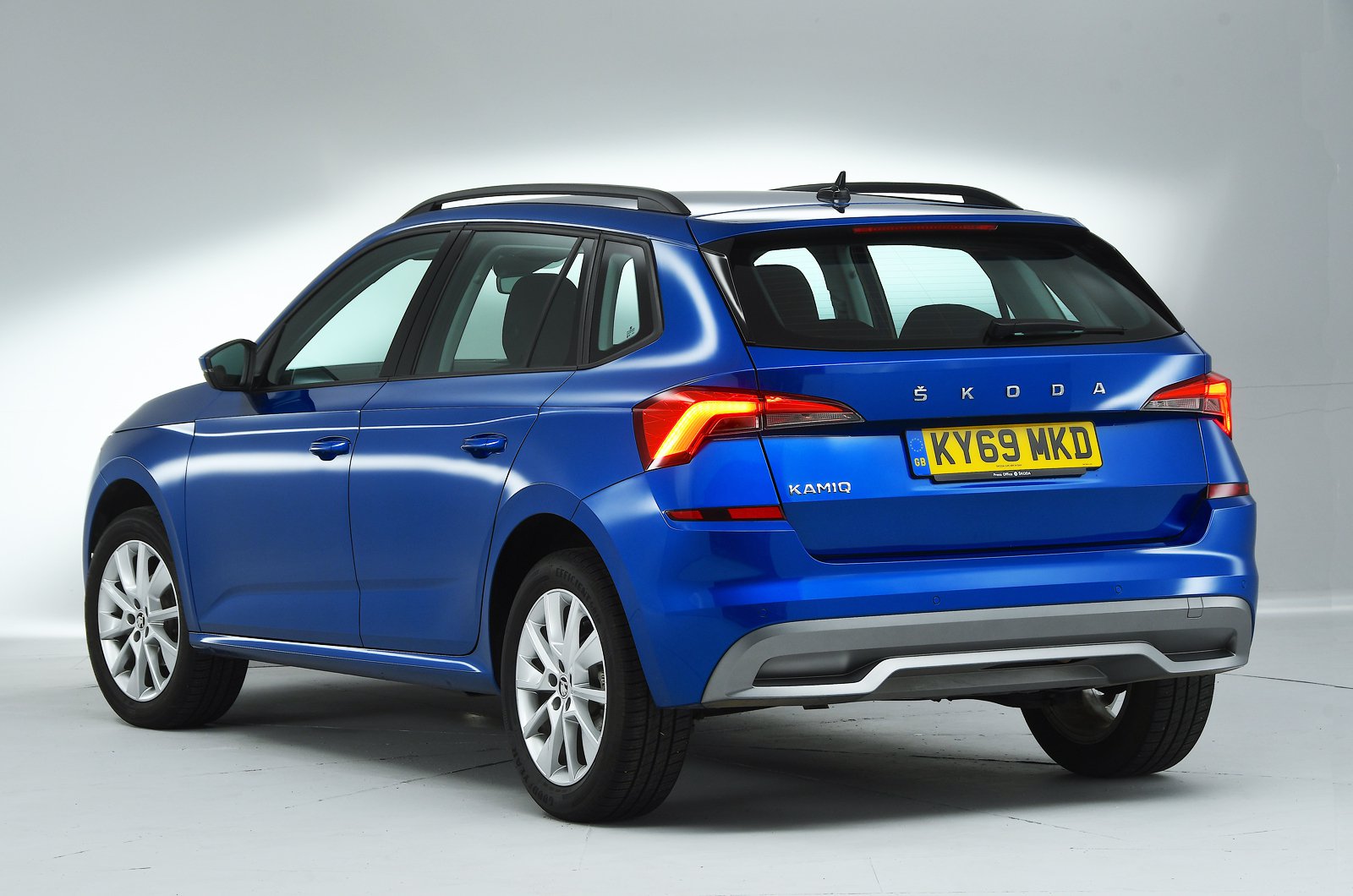