An alternative worth considering is the Skoda Kamiq. It’s a very similar car to the T-Roc and is roomy, comfortable and drives well too. Overall, it’s a very attractive package and one available (new and used) for similar money to our used T-Roc and new Captur.

The Ford Puma is a keen rival for these two, especially the Captur. The Puma is a class leader and one of our favourites – it won the What Car? Car of the Year award in 2020. It comes with fuel-efficient yet punchy engines, is amazing to drive and is very practical. 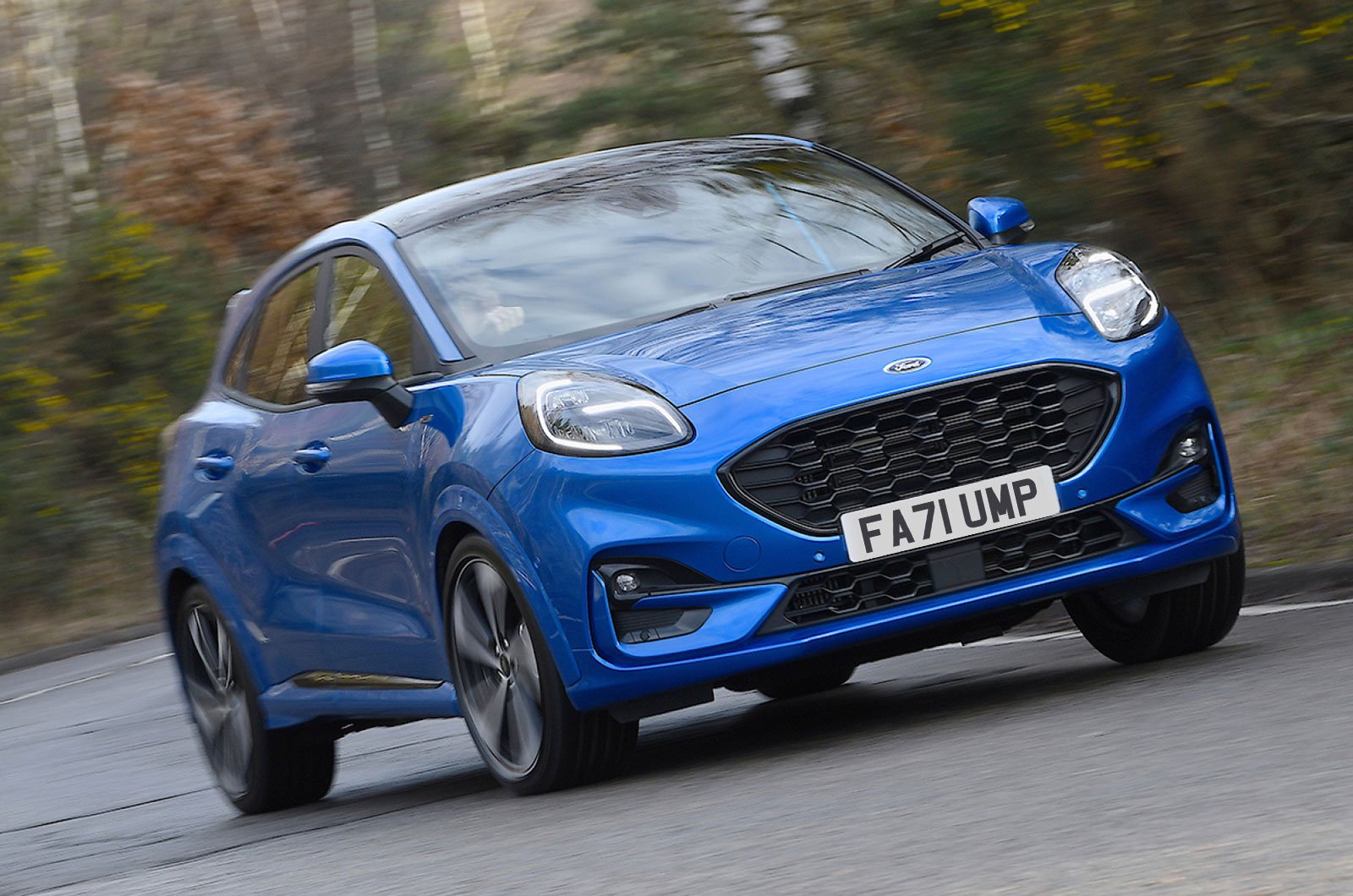 New Renault Captur vs used Volkswagen T-Roc – which is best?

The Captur deserves credit. It’s funky looking, practical and its interior is quite stylish. It’s well-equipped, too. Alas, it’s let down in a few key areas, namely its weak engine and unpolished ride.

This is where our used T-Roc swoops in and steals the victory – it excels in the areas the Captur is weak in. It’s better to drive, for starters, thanks to its more eager engine and sharper handling, and it also throws into the mix better fuel economy and a more responsive infotainment system. Indeed, the T-Roc beats the Captur in almost every area, and while the idea of putting a brand new Captur on your driveway is tempting, if it were our money we’d go for the one-year-old T-Roc.