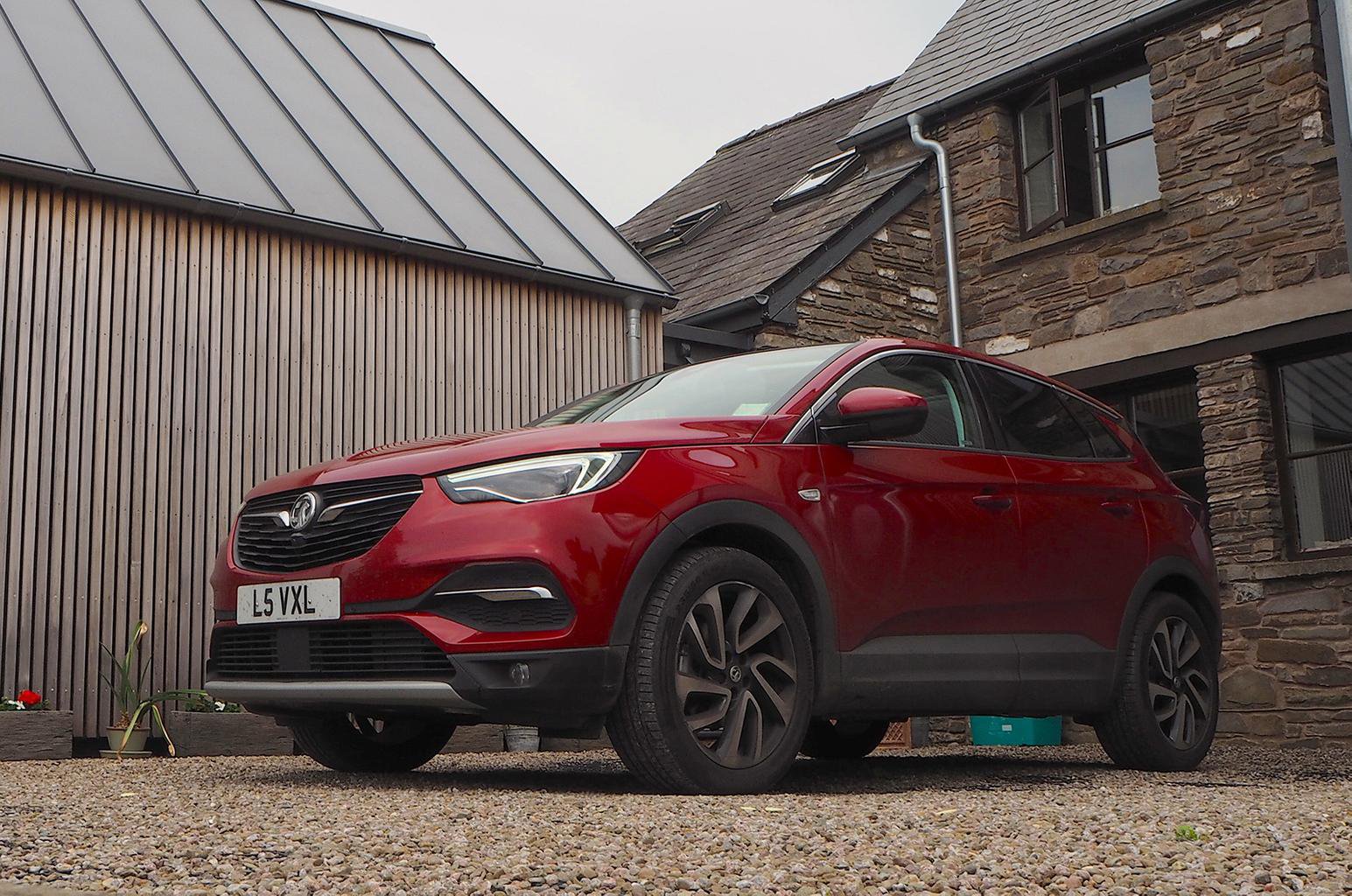 My last long-term test car, a Skoda Octavia 1.4 TSI SE, was a rather unremarkable vehicle. It wasn’t particularly fast, nor was it particularly comfortable, and despite having a large boot, other cars (on paper at least) offered more cubic capacity. And yet, thanks to its hatchback design, it was the most practical car I’ve ever run.

In the rear, it had acres of head room, and there was an untold amount of space in the boot. Indeed, no matter how much clobber I had to move (usually quite a lot, especially during our Car of the Year Awards season), I simply couldn’t fill it – perhaps unsurprising when you consider the Octavia still holds the What Car? record for the maximum number of carry-on sized suitcases swallowed. Eleven, in case you’re wondering. 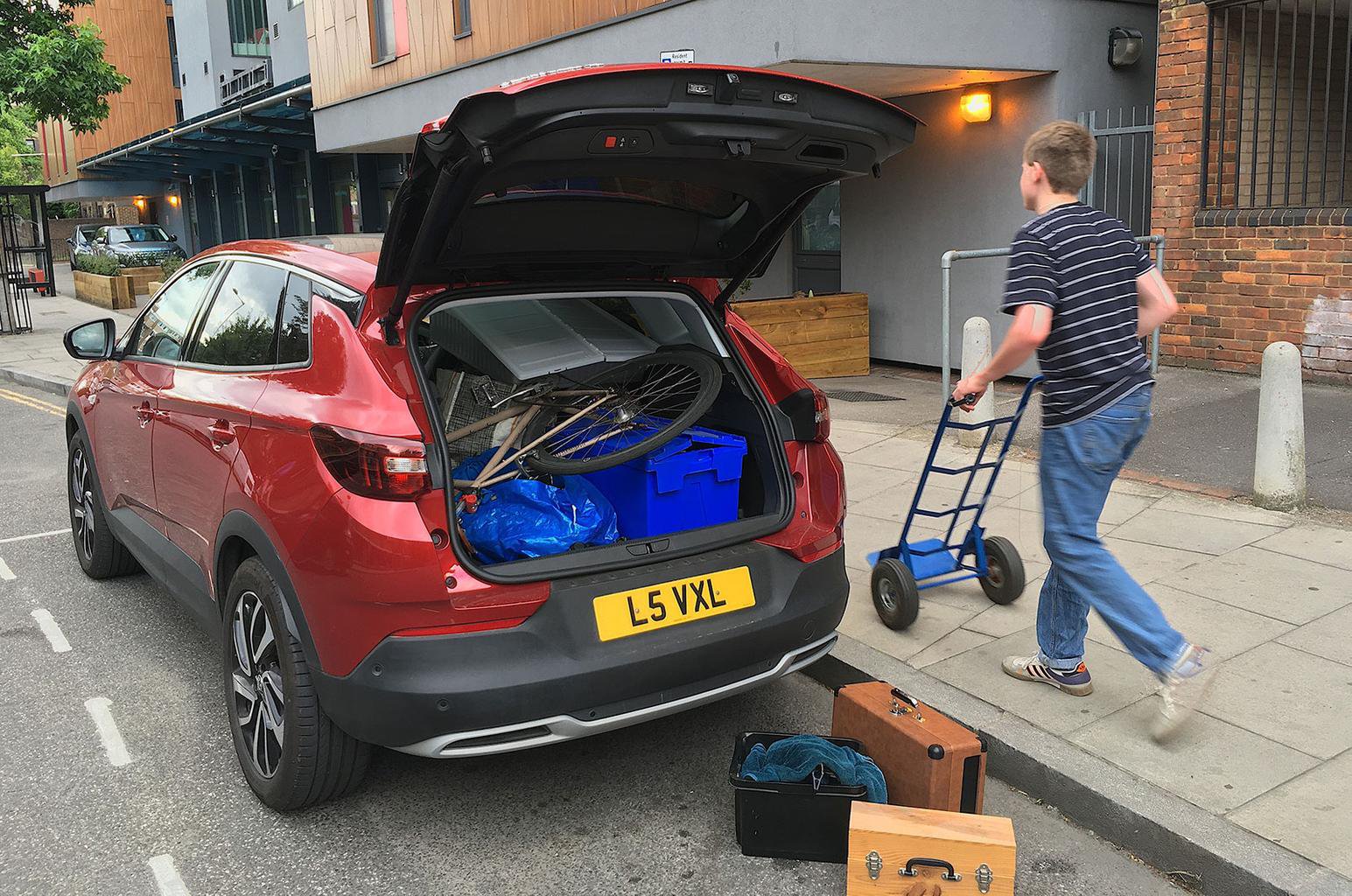 So when compared with that, even a family SUV like the Grandland X was in for a hard time when it came time for me to judge it from a practicality point of view. And it does indeed feel smaller when you climb in the rear.

The optional panoramic glass sunroof – which I happen to love the look of – eats into rear head room, and despite looking rather wide from the outside, three adults sitting side by side will certainly feel a little squeezed in. Leg room is more reasonable, thankfully, but you might be surprised to learn that both the Seat Ateca and Volkswagen Tiguan both offer more.

All that being said, however, for the most part I’ve found the Grandland X to be perfectly suited to my needs. Case in point: the boot. Although not the biggest in the class, it is still pretty sizeable and has no awkward intrusions, so it's ideal for when you’re loading heavy suitcases into the rear. Plus, Elite Nav trim comes with a ski hatch, which is not only great for – you guessed it – skis but also brilliant for a crossbow (we’ll touch upon that at a later date).

Indeed, all this came in handy when picking my son up from university for the summer. With the variable-height boot floor in its lowest setting and the seats down, we managed to fit in countless boxes of clothing, books and bedding, plus a bicycle – not bad going, and more than I reckon I could have fitted in the Octavia thanks to the Vauxhall’s higher roof. That's not something I expected to be saying.