What Car? Personal Shopper: best high-set SUV for less than £25,000

Want a new car but don't know where to start? Just send us your criteria and we'll give you our top new and used car choices, and even tell you how much we can save you... 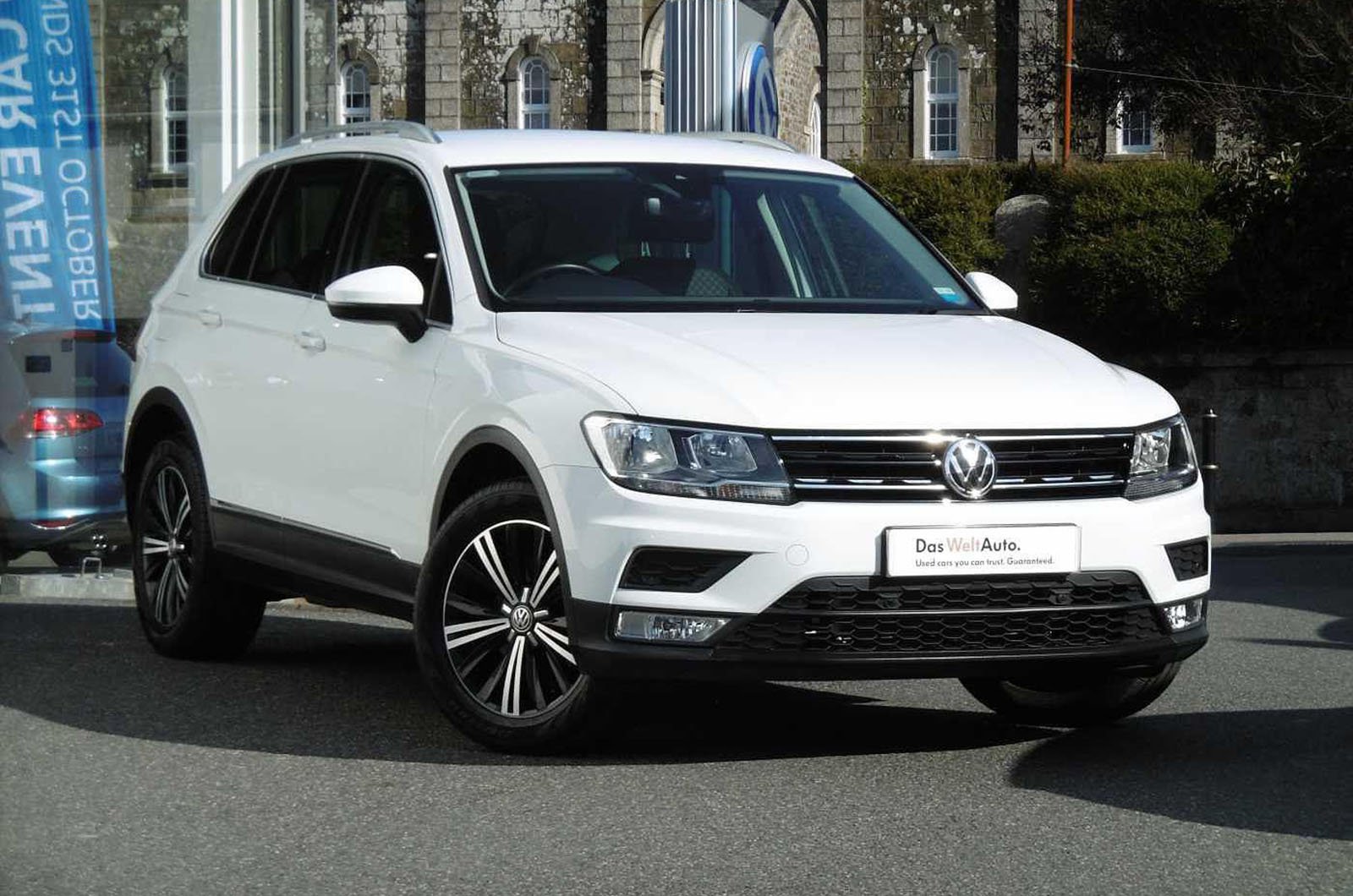 Take this one-year-old Volkswagen Tiguan as an example of how far your budget stretches on the used car market. It’s still got the majority of its warranty left and comes in SE specification, which means three-zone climate control, front and rear parking sensors, adaptive cruise control and Car-Net – so you can connect your Apple or Android smartphone to the car’s 8.0in touchscreen.

What’s more, you get four-wheel drive and the swift-shifting DSG automatic gearbox for only £23,495. To put that into perspective, a similarly equipped new Tiguan has a Target price of around £30,500. It’s quite a bargain, and a lot of car for your money.

See the full listing from What Car? Classifieds or read our full review of the Tiguan. 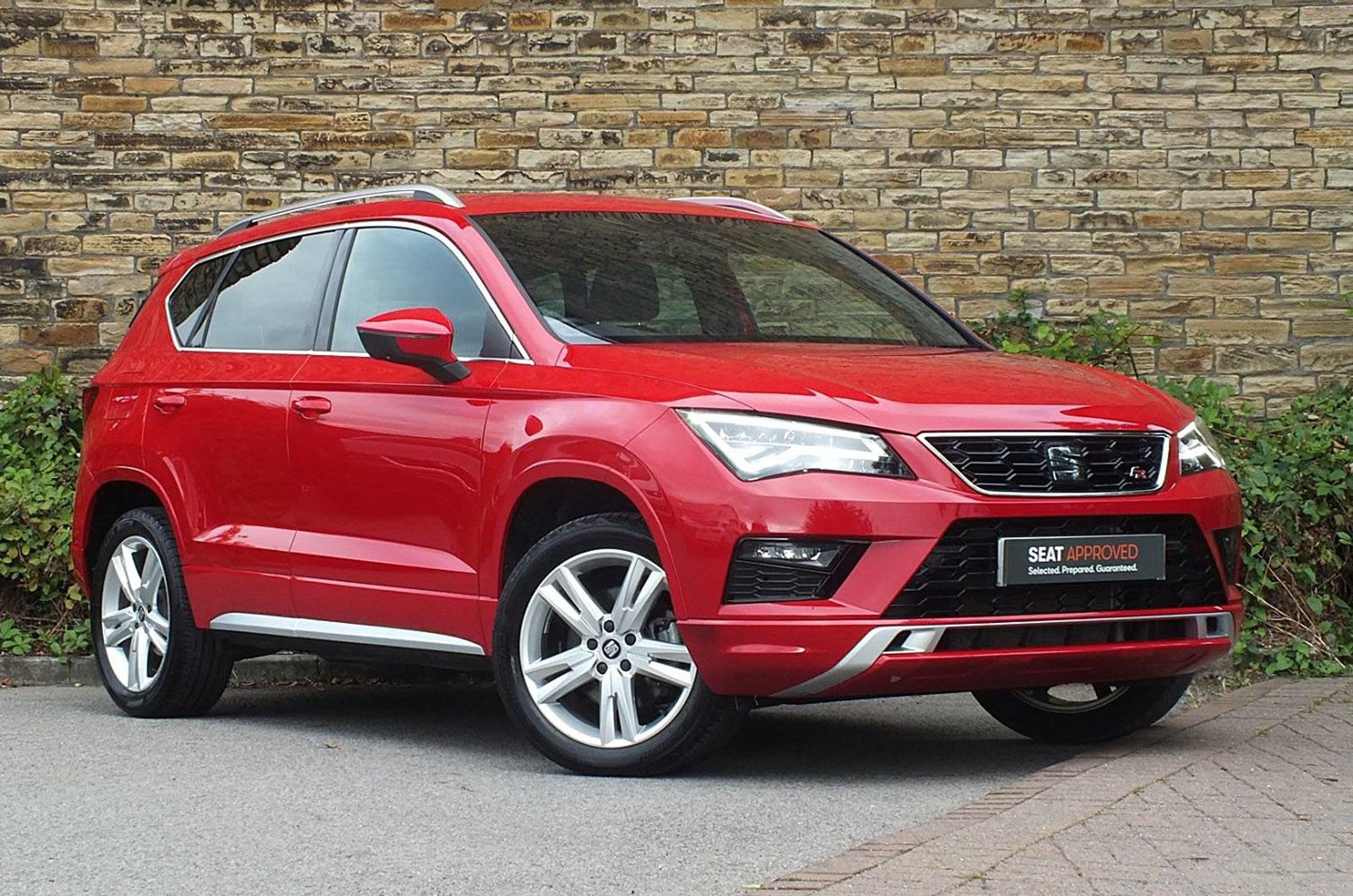 This year-old Seat Ateca is near enough a Volkswagen Tiguan that’s good at sports. That’s because this FR version has firmer sports suspension that makes it less prone to body roll and more agile in corners. The ride won’t be as supple, though, but you get plenty of kit as standard, including a reversing camera.

See the full listing from What Car? Classifieds or read our full review of the Ateca, 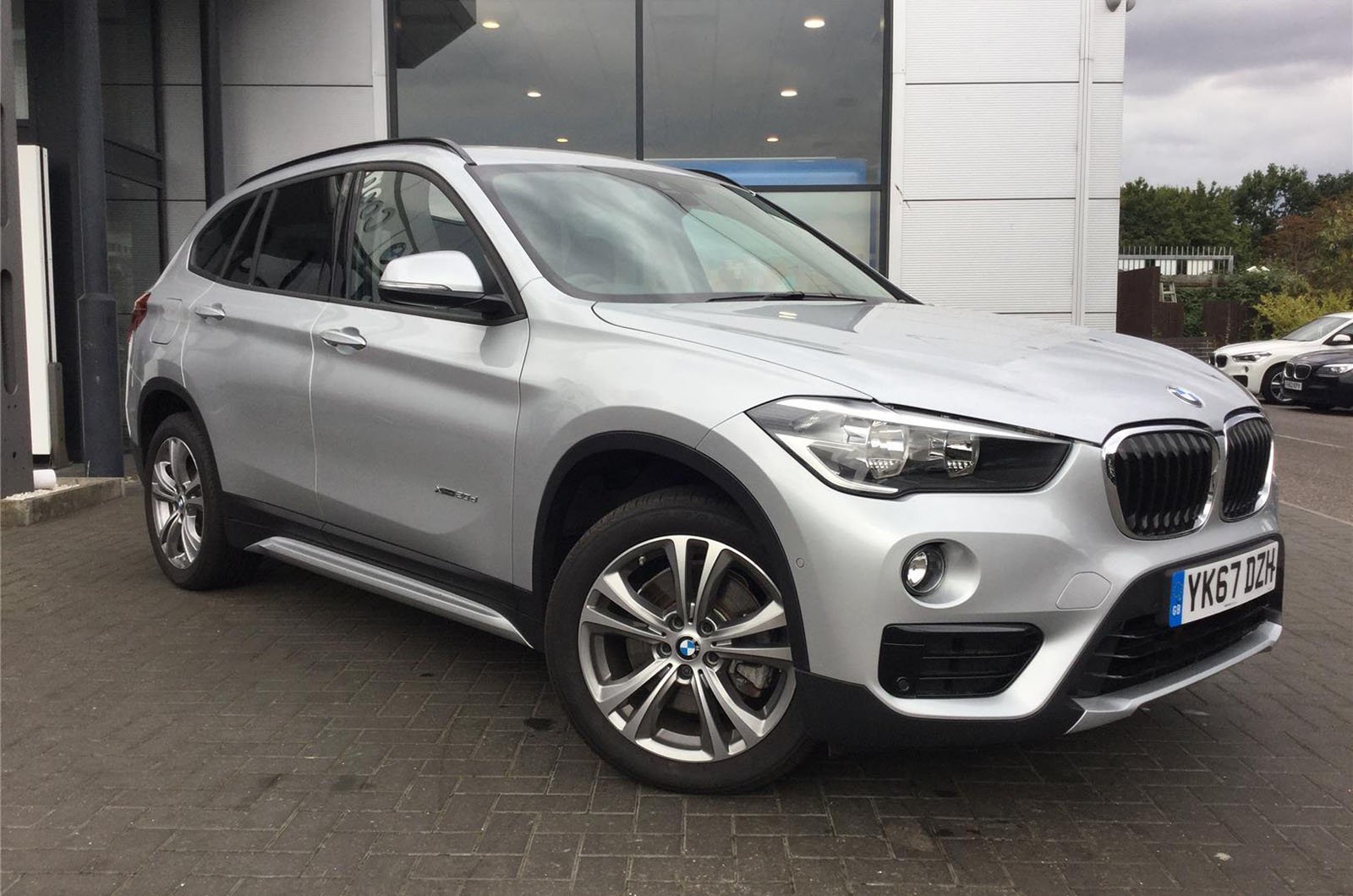 Fancy your SUV with a blue-chip badge in it? This year-old BMW X1 with only 2101 miles on it comes in under budget and promises over 50mpg despite being lumbered with four-wheel drive.

See the full listing from What Car? Classifieds or read our full review of the BMW X1.