The 2.0-litre turbo engine is essentially the same as you’ll find in Volkswagen's flagship Golf R hot hatch, so there’s more than enough firepower to get your blood pumping. In our tests it slingshot the Cupra Ateca from 0-60mph in just 4.7sec, while the top speed is 152mph – numbers which, incidentally, embarrass an entry-level Porsche Macan and our favourite hot hatch, the Honda Civic Type R.

It’s just a pity the Cupra doesn’t sound a bit more exciting; there’s no grin-inducting engine roar when you put your foot down, nor is there much in the way of popping or crackling from the exhausts.

If you have even a basic grasp of physics, you’ll know not to expect what's still a tall-riding SUV to rival the best low-slung hot hatches for cornering skill. Compared with, say, a Civic Type R, there’s more of a delay between turning the steering wheel and the nose of the car reacting, and when it does, there’s more body lean and ultimately less grip.

But that doesn’t mean you can’t have fun, because the Cupra Ateca actually corners very well by SUV standards. The standard Seat Ateca is already one of the best-handling family SUVs, and lower, stiffer suspension controls the Cupra’s body even more effectively through fast corners. Just bear in mind that the Volkswagen R-Roc R is more composed and entertaining.

Choose the more comfortable of two suspension settings and the Cupra is surprisingly supple by sports SUV standards; you never find yourself cursing expansion joints or avoiding roads you know to be littered with potholes. In fact, the Cupra doesn’t feel noticeably firmer than a big-wheel regular Seat Ateca. That is, unless you choose Cupra mode, at which point things do become rather bumpy.

There’s some road noise when you get up to motorway speeds, but no more than in the more sedate Seat Ateca. Meanwhile, the engine’s muted nature means you barely hear a peep from it at a steady cruise. 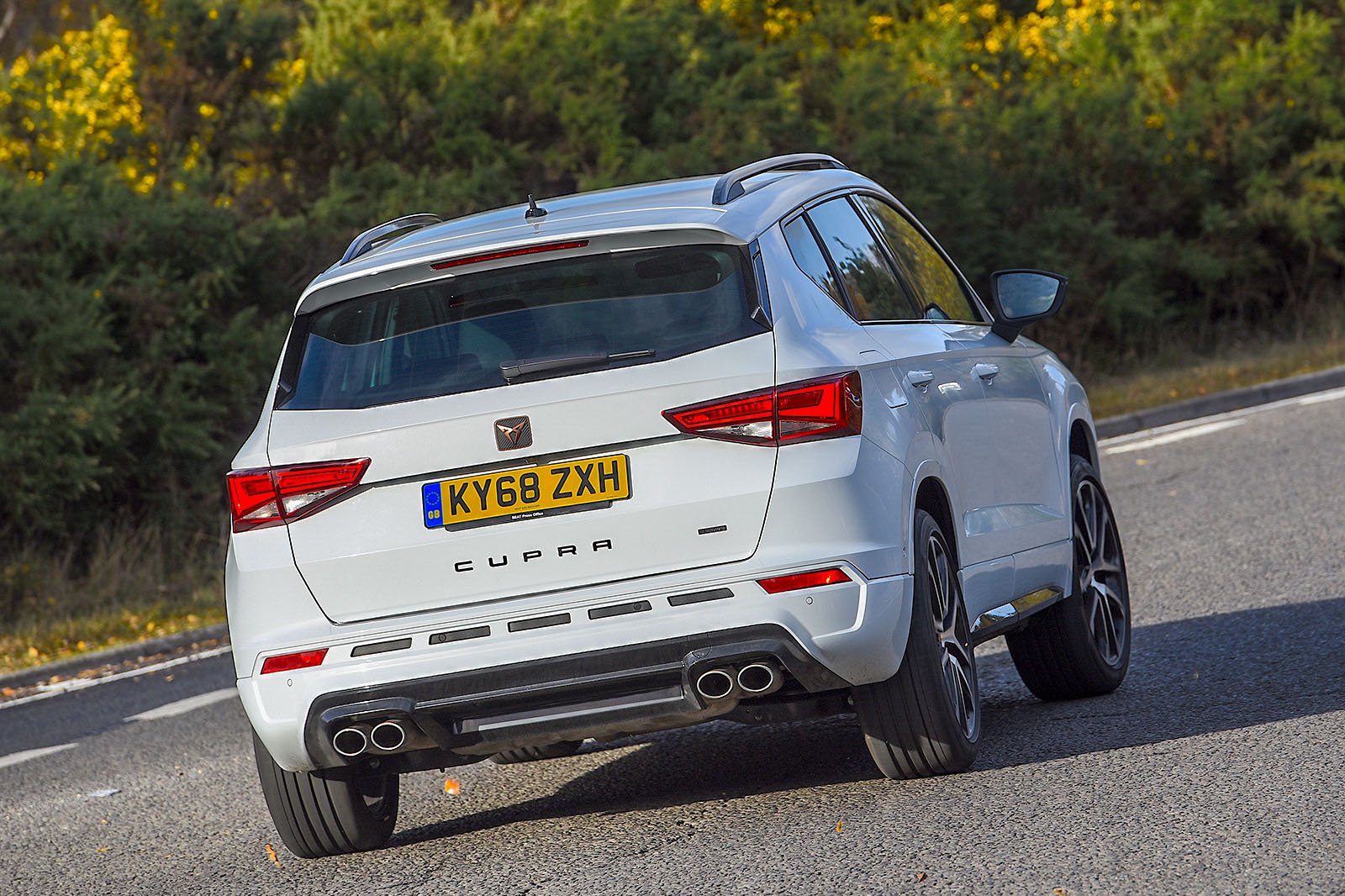 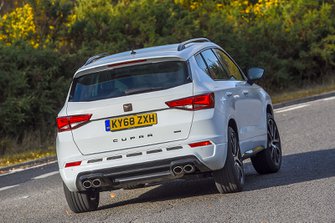 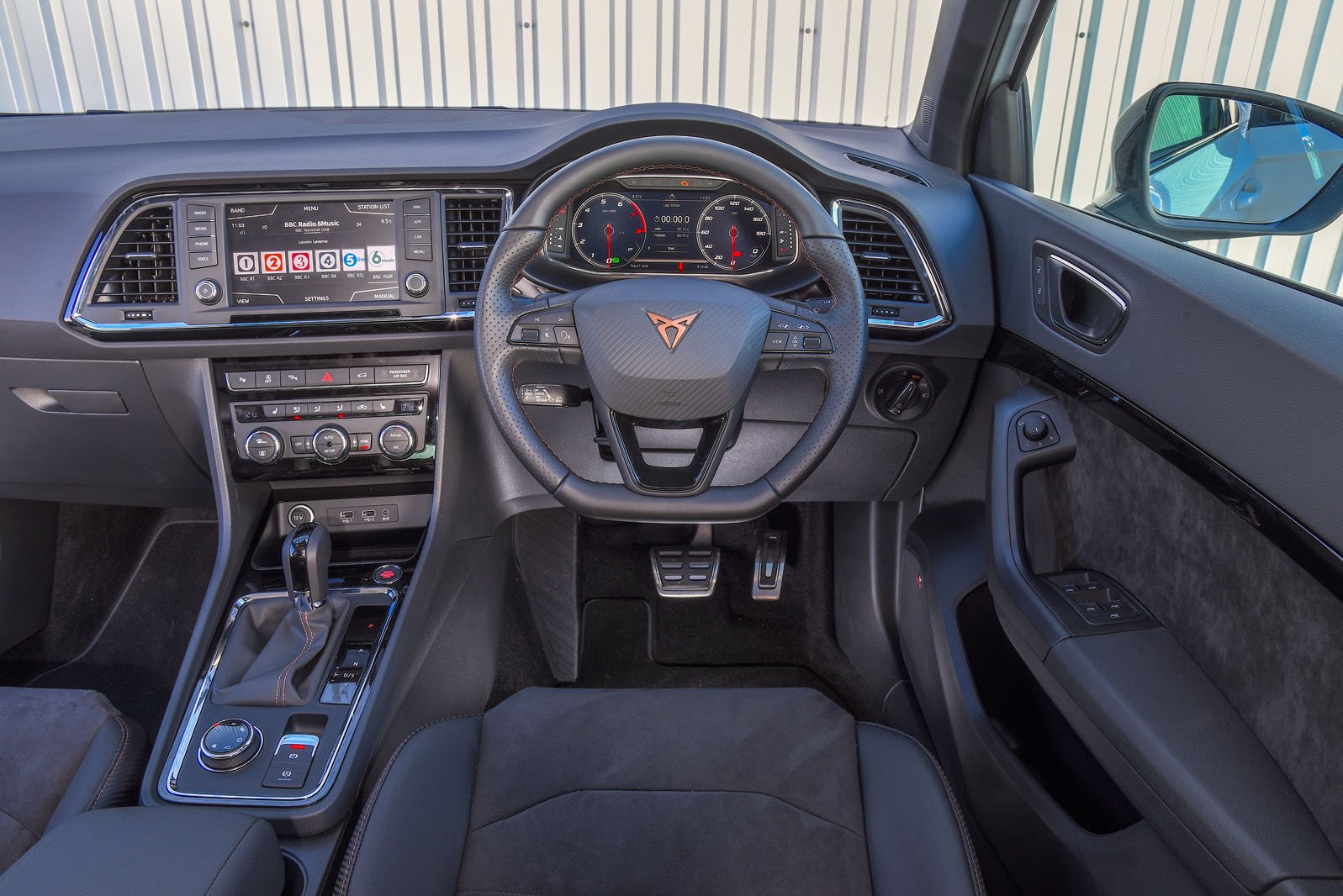