The Touareg is a little cheaper to buy than the Audi Q7, and even the cheapest SE trim gets decent levels of equipment, including all the infotainment and visibility aids we've mentioned earlier, along with 19in alloy wheels, heated front seats, an auto-dimming rear-view mirror, adaptive cruise control, auto lights and wipers, power-folding door mirrors, and two-zone climate control. If you stick with that model to keep the cost down, the Touareg looks good value next to its rivals. SEL trim is also worth considering but requires a fair increase in outlay, while the higher trims push the price into the territory of far better and more recommendable rivals.

The Touareg received a five-star Euro NCAP safety rating, although it didn’t score as highly as the Volvo XC90. Still, automatic emergency braking, driver attention monitoring, traffic sign recognition and lane-keeping assistance are standard. As for reliability, Volkswagen came in 16th place out of 31 in the 2019 What Car? Reliability Survey; finishing above Audi, BMW, Land Rover, Porsche and Mercedes, but below Volvo. 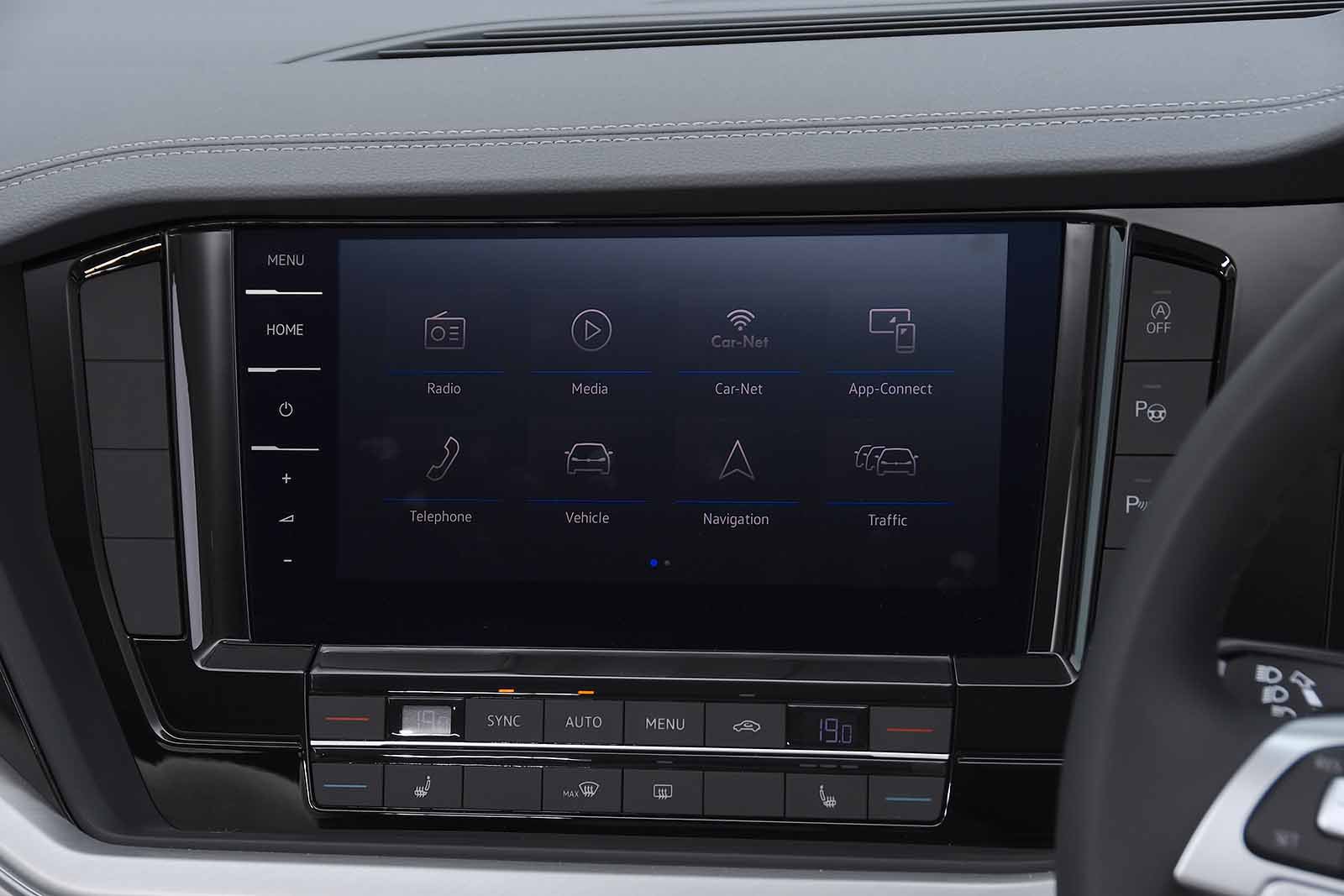