New Peugeot 308 gets a bold new look and plug-in hybrid power – here's everything you need to know...

How do you describe the indescribable? Well, the French have a phrase for that: je ne sais quoi. Used to sum up everything from actors to artwork, it provides a way of acknowledging facets of beauty or talent, or other unidentifiable qualities. It's surely je ne sais quoi, then, this new Peugeot 308 needs to exude.

With a lower roofline than its predecessor, more space between its front and rear wheels, and a longer body, the new 308 takes on an aggressive, low-slung stance. That's accentuated by its huge front grille and thin LED lights, which bring the car into line with Peugeot’s more recent models, including the 208 small car and 2008 SUV. 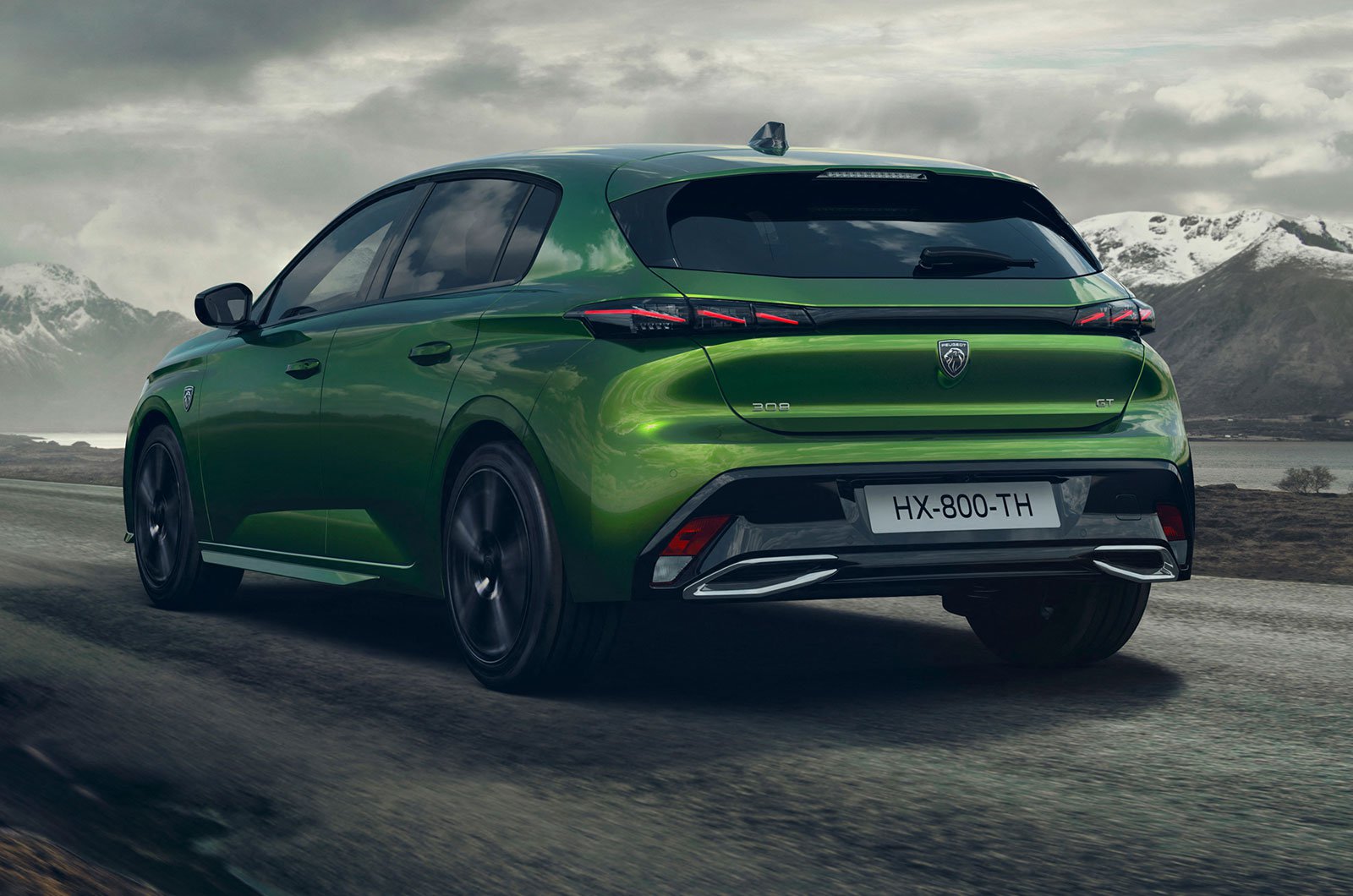 Two plug-in hybrid versions of the 308 will be sold from the outset, with the first, the Hybrid 180 e-EAT8, mating a 148bhp petrol engine with a 109bhp electric motor. This version can travel up to 37 miles without using a drop of fuel, and has C02 emissions of just 25g/km.

The more powerful Hybrid 225 e-EAT8 gets a more powerful 178bhp petrol engine, but its range and C02 output are broadly similar to the Hybrid 180's. The plug-in hybrid models' 12.4kWh battery packs can be recharged at a rate of up to 102kW and, as well as offering solutions for home charging, Peugeot is also providing access to more than 220,000 charging points across Europe via its Free2Move service.

Buyers who want a hotter, performance-oriented 308 might not have long to wait, because a third plug-in hybrid variant with two electric motors – giving the car four-wheel drive – and more than 300bhp is waiting in the wings from Peugeot’s PSE performance arm. There will be no Peugeot 308 GTi hot hatchback this time around.

If electrified power isn't your bag, you can choose between two 1.2-litre petrol engines, with 108bhp and 128bhp. The latter version is available with a six-speed manual or eight-speed automatic gearbox, a manual being the only choice on the former. For high-mileage drivers, there’s a single 1.5-litre 128bhp diesel engine, which comes coupled to a six-speed manual gearbox. 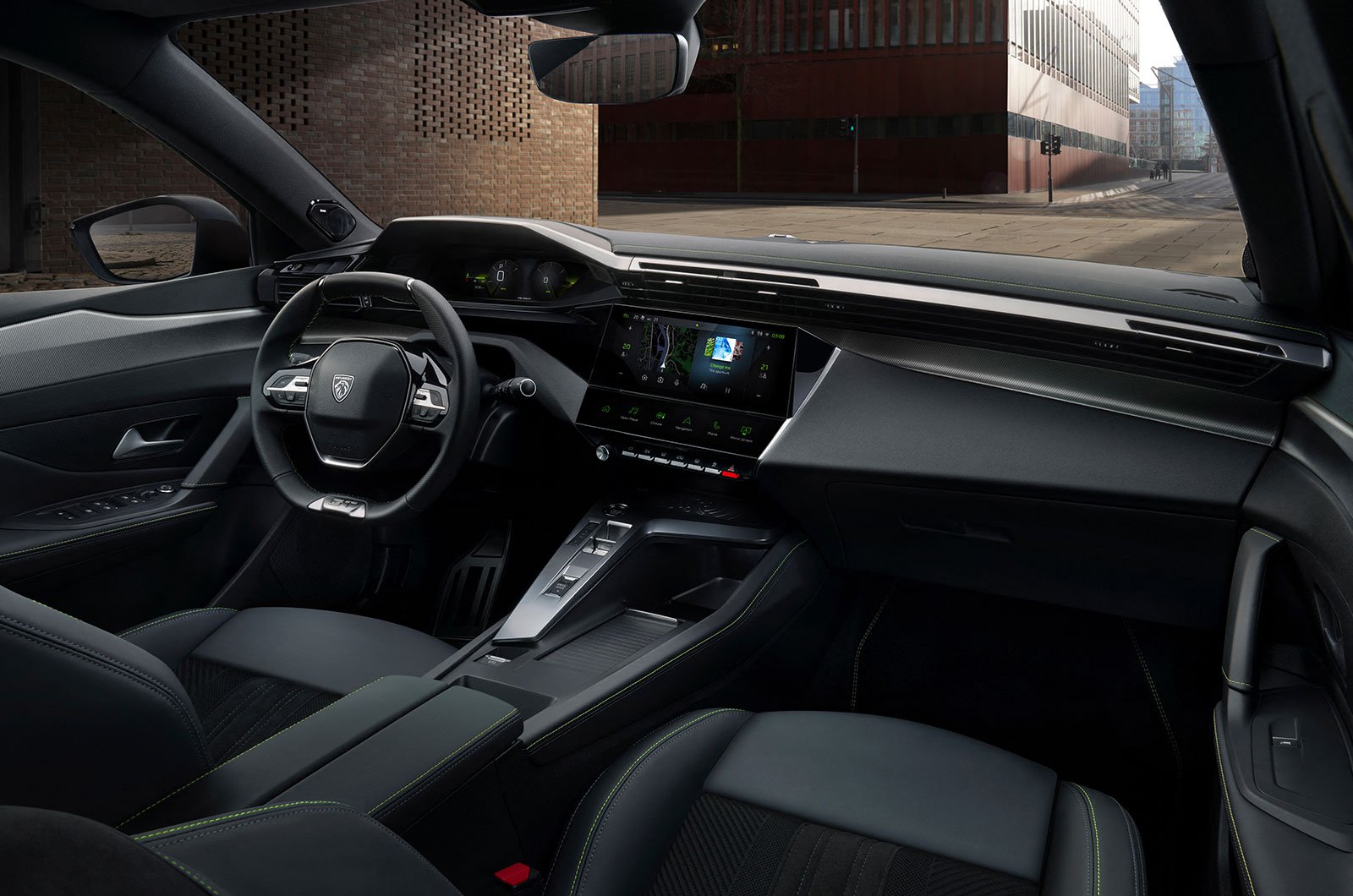 Inside, Peugeot’s i-Cockpit design has you looking over a small steering wheel, rather than through it, to see a 10in instrument cluster whose digital dials can be configured in a number of ways, including to show you a large sat-nav map.

A separate central 10in screen is dedicated to infotainment, and while physical knobs and dials control the air conditioning system on entry level models, mid-range 308s and above get so-called "i-toggle" switches instead. These act like pre-saved shortcuts; pressing one of them can, for example, set the temperature, or call a specific contact from your phone.

And speaking of your phone, that can be charged wirelessly using a special cubby in the centre console, and Apple CarPlay or Android Auto smartphone mirroring can be connected wirelessly too. There’s also two USB C sockets to charge other devices, and two cup holders. 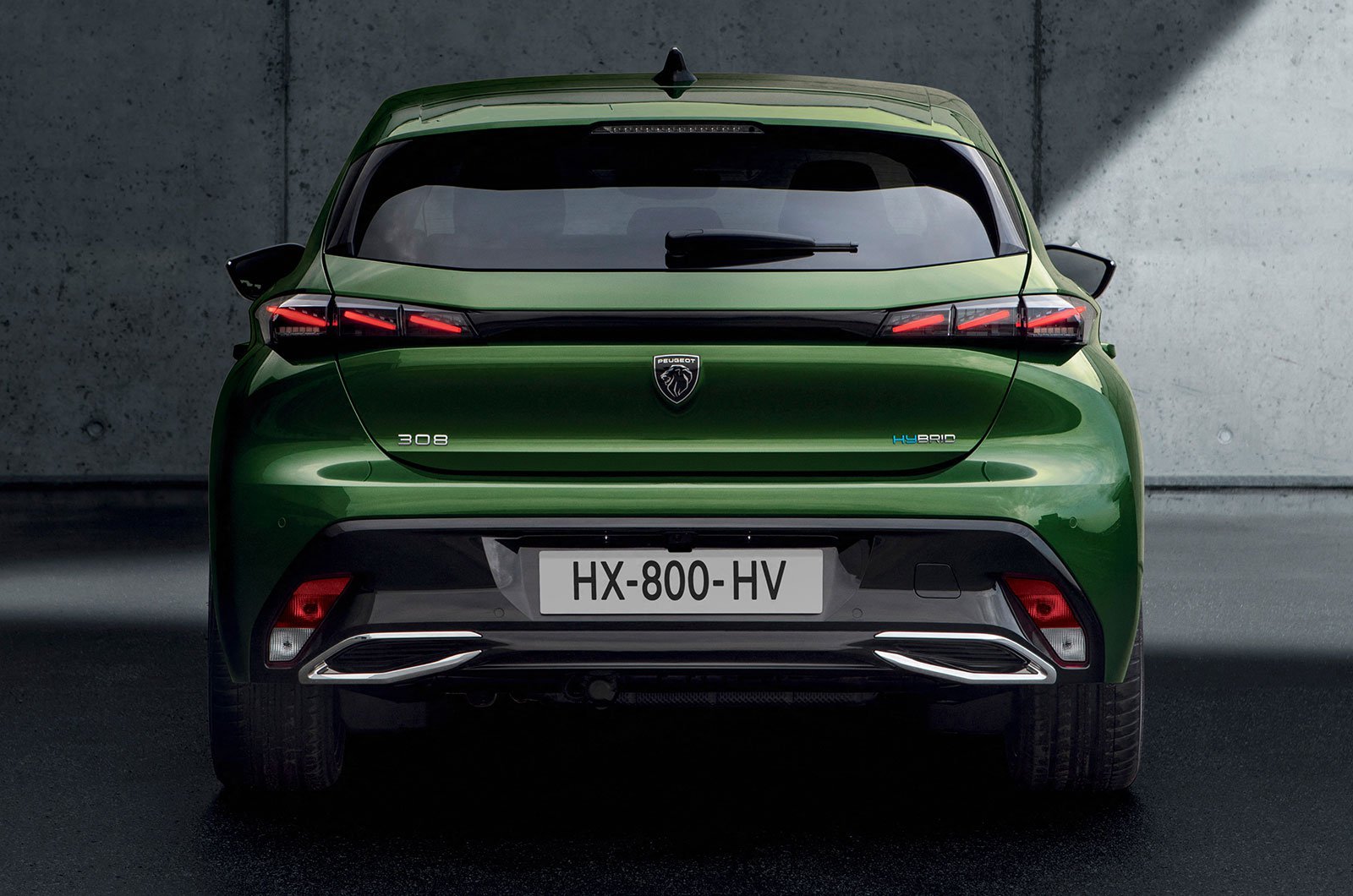 In the rear, two more USB-C charging points are on offer to make sure everyone on board has power for their gadgets. Buyers can also cycle through eight colours of ambient lighting, to really set the mood, and even enjoy crisp sound courtesy of the (likely optional) Focal-made stereo system.

With 412 litres of boot capacity, the 308 can hold more luggage than the big-selling Ford Focus and Vauxhall Astra, as well as the class-leading Seat Leon. There’s also an additional space for a small soft bag under the boot floor. And, of course, the rear seats split and fold for additional space should you find yourself having an adventurous afternoon in Ikea. 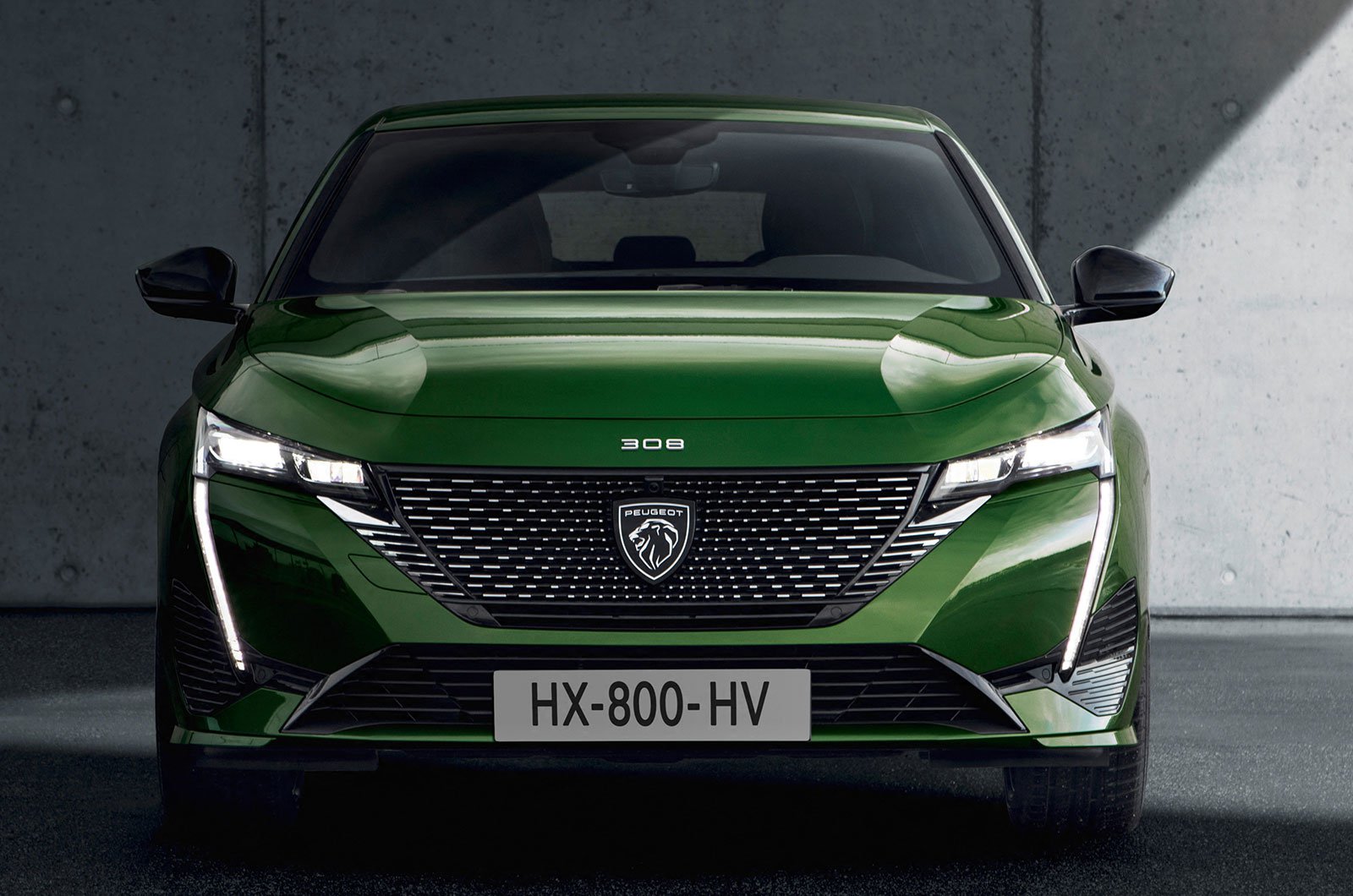 Available driver assistance systems include a semi-automatic lane-changing function that can overtake the car in front after the driver agrees to a prompt; and an adaptive cruise control that optimises your speed when going around corners. That’s in addition to a 360-degree parking camera, a blind spot monitoring system, lane-keeping assistance and automatic emergency braking that can recognise cyclists and pedestrians, even at night.

The current Peugeot 308 is priced broadly in line with its key rivals, and we’d expect that to remain the case with this new model, with an anticipated starting price of around £22,000.