More for you |
Coronavirus causes MOT test confusionIs it worth buying an extended warranty?Should I SORN my car during the coronavirus lockdown and how do I do this?True MPG: most efficient prestige SUVsBest and worst older large SUVs for reliability
Home
Feature
New Audi Q5 vs Volvo XC60: costs
feature Unsurprisingly, given that the plug-in hybrid Q5 is brand new, you’ll get greater discounts on the XC60. However, depreciation is predicted to be slower for the Q5, so it’ll cost a private buyer slightly less over three years of ownership.

Neither is exactly a budget option if you’re buying on PCP finance, with repayments (assuming a three-year term and a £5000 customer deposit) of nearly £800 per month. The XC60 is £20 per month cheaper, mind you. 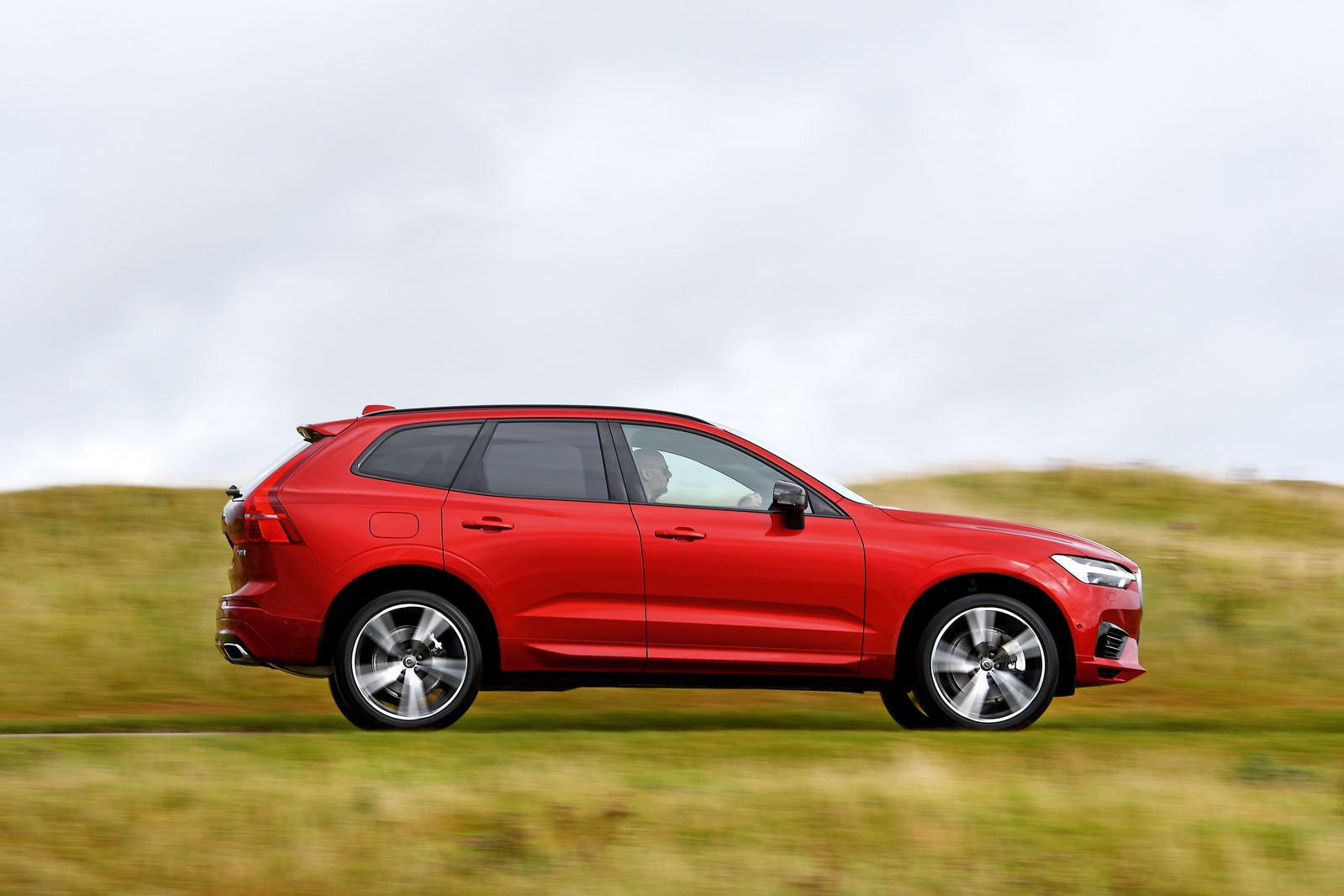 We don’t have specific reliability data for these plug-in hybrids, but the regular XC60 was one of the most dependable large SUVs in our 2019 What Car? Reliability Survey. The Q5 didn’t score quite as highly but was still well above average.