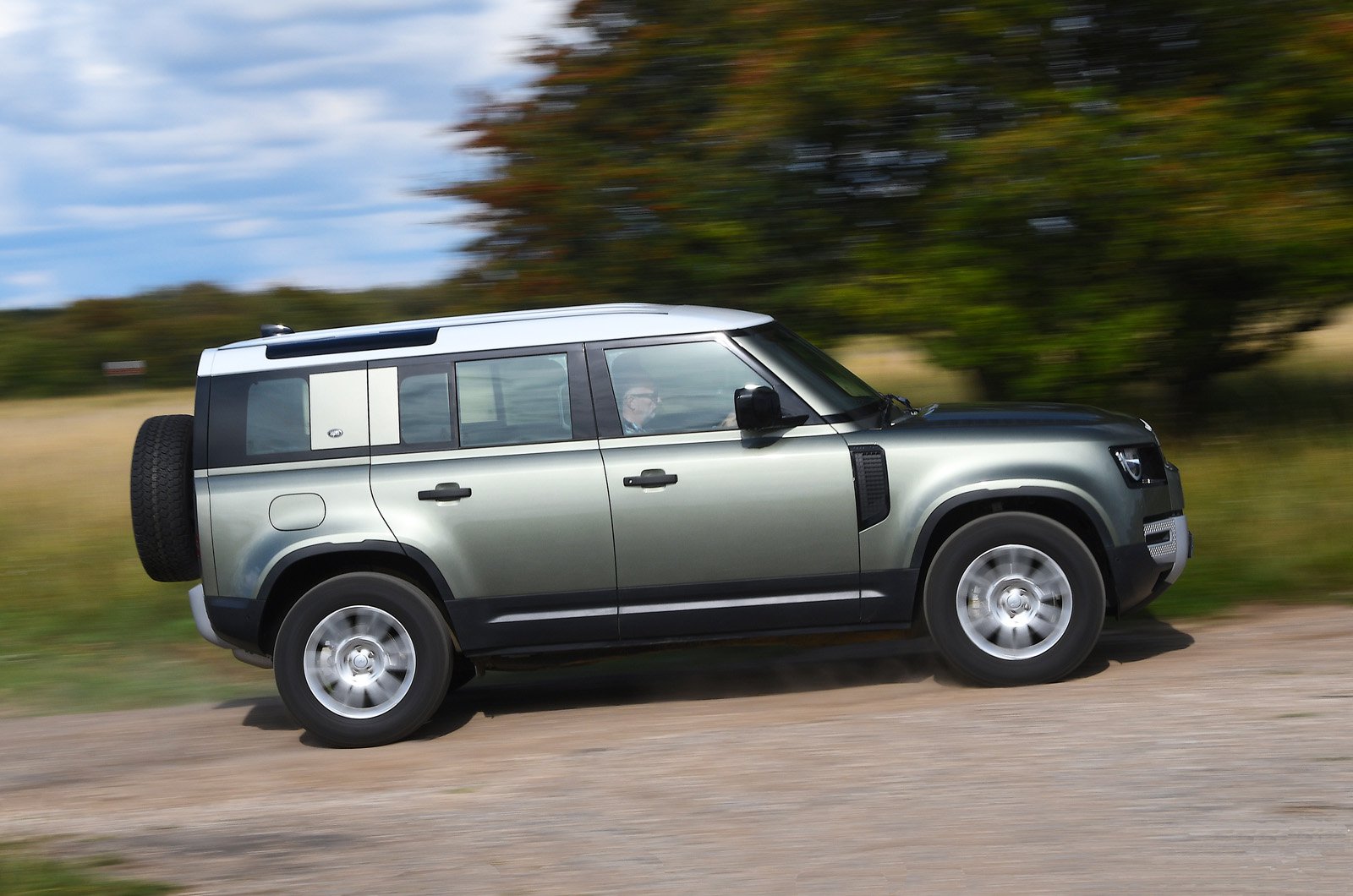 With no Target Price discounts available on the Defender at this stage (unlike the others), it’s the priciest to buy outright and the Wrangler is the cheapest. You won’t claw any of that back at the pumps, either; the Defender is the thirstiest, managing just 29.9mpg in our real-world test, compared with the Wrangler’s 31.4mpg and a respectable 35.1mpg for the XC90.

However, the Defender will still be the cheapest to own over three years by nearly £5000 – mainly because it’s predicted to hold on to its value incredibly well. Because the XC90 sheds value the quickest and is the priciest to insure and service, it’ll cost a private cash buyer £1473 more than the Wrangler over the same period. 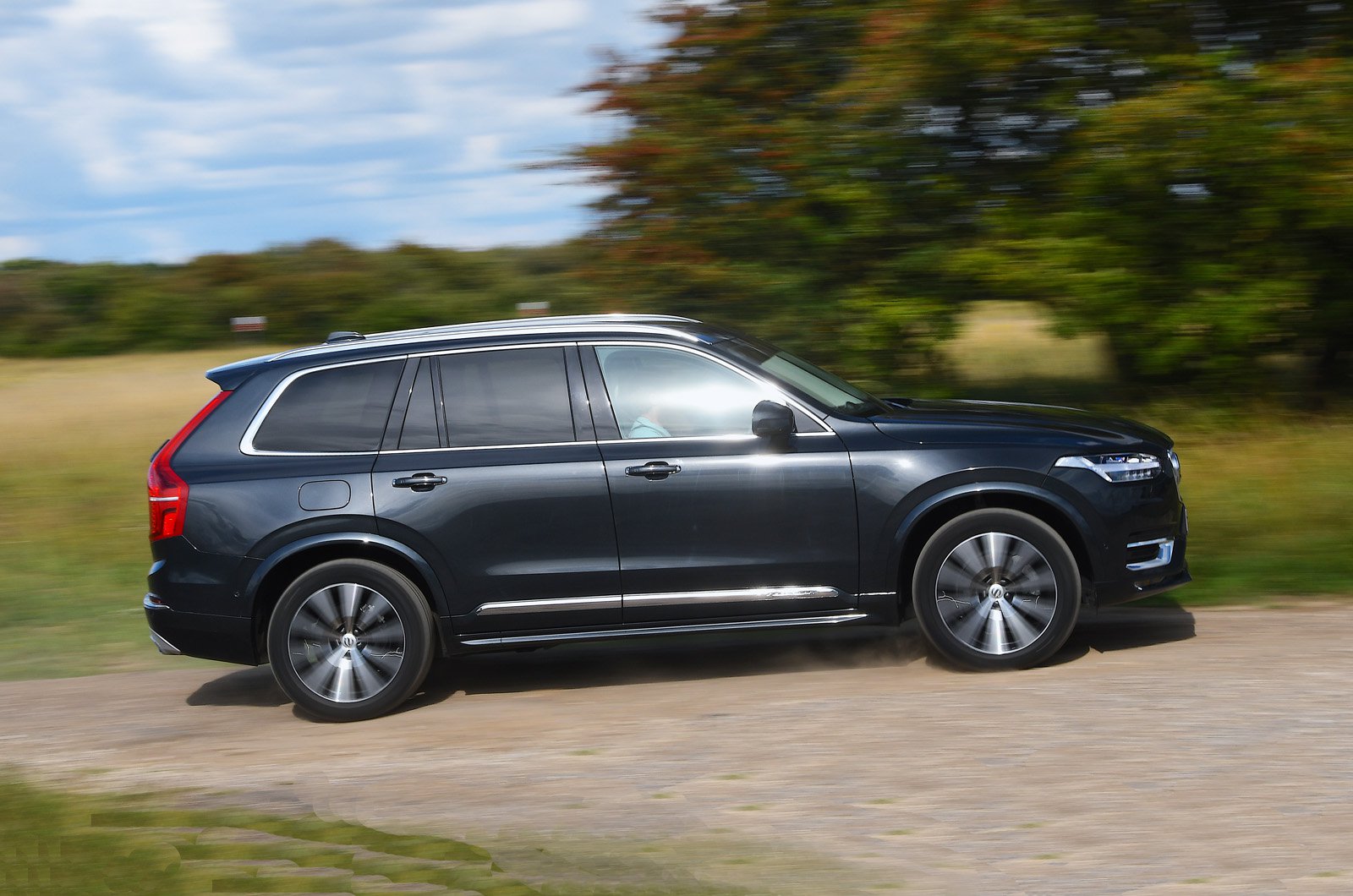 Buying on PCP finance instead? Then the Defender is just a fiver per month more than the Wrangler, while the XC90 is the cheapest by around £80 (assuming a 36-month term with a £5500 deposit and a limit of 10,000 miles per year). All are in the top (37%) company car tax bracket, making for hefty monthly salary sacrifices.

Assuming you specified the seven-seat version, the Defender is the only one with separate temperature controls for the driver, front passenger and second row, a heated windscreen and wireless phone charging. Still, the XC90 gets adaptive cruise control, while both it and the relatively spartan Wrangler come with keyless start and entry (the latter costing £735 on the Defender). 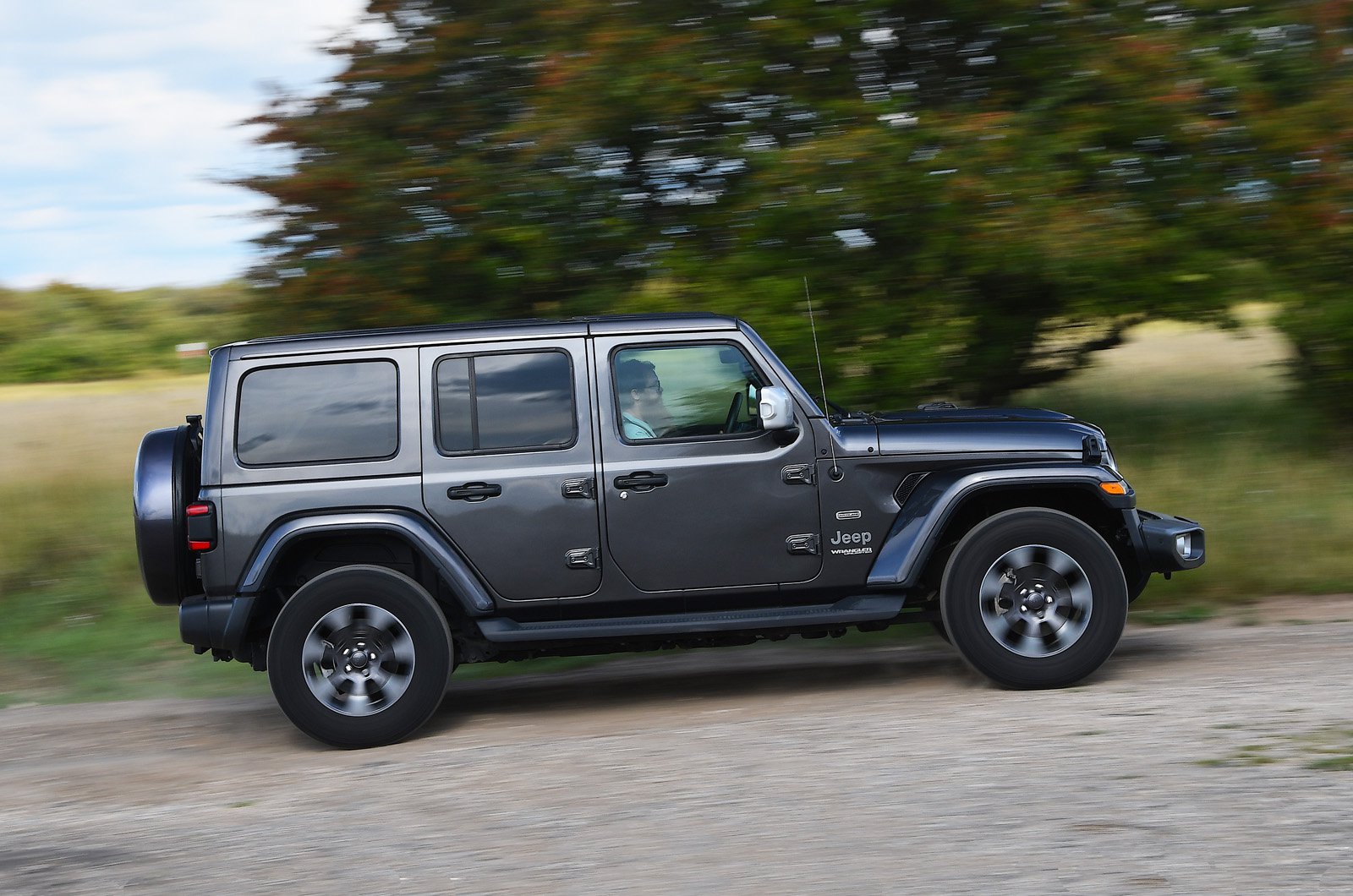 The Defender hasn’t yet been appraised for safety by Euro NCAP, but the XC90 is one of the safest SUVs on the road (having been awarded five stars overall), while the Wrangler was given a worrying one star, because adults in the front are much more likely to be injured in a crash, and it isn’t great for children in the back, either. Unlike the other two, the Wrangler doesn’t come with automatic emergency braking (it costs £780), although you do get blindspot monitoring and a rear cross-traffic alert system – both of which are optional on the other two.

The Defender was too new to be included in the 2020 What Car? Reliability Survey, while the XC90 ranked fourth out of nine models in the luxury SUV category. Jeep didn’t feature in the same survey, but Volvo ranked a middling 16th out of 31 brands and Land Rover was dead last. 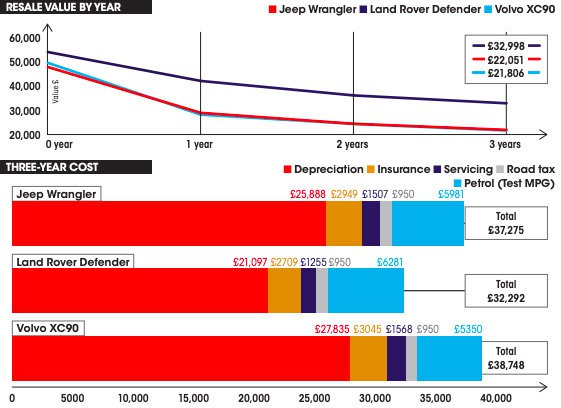 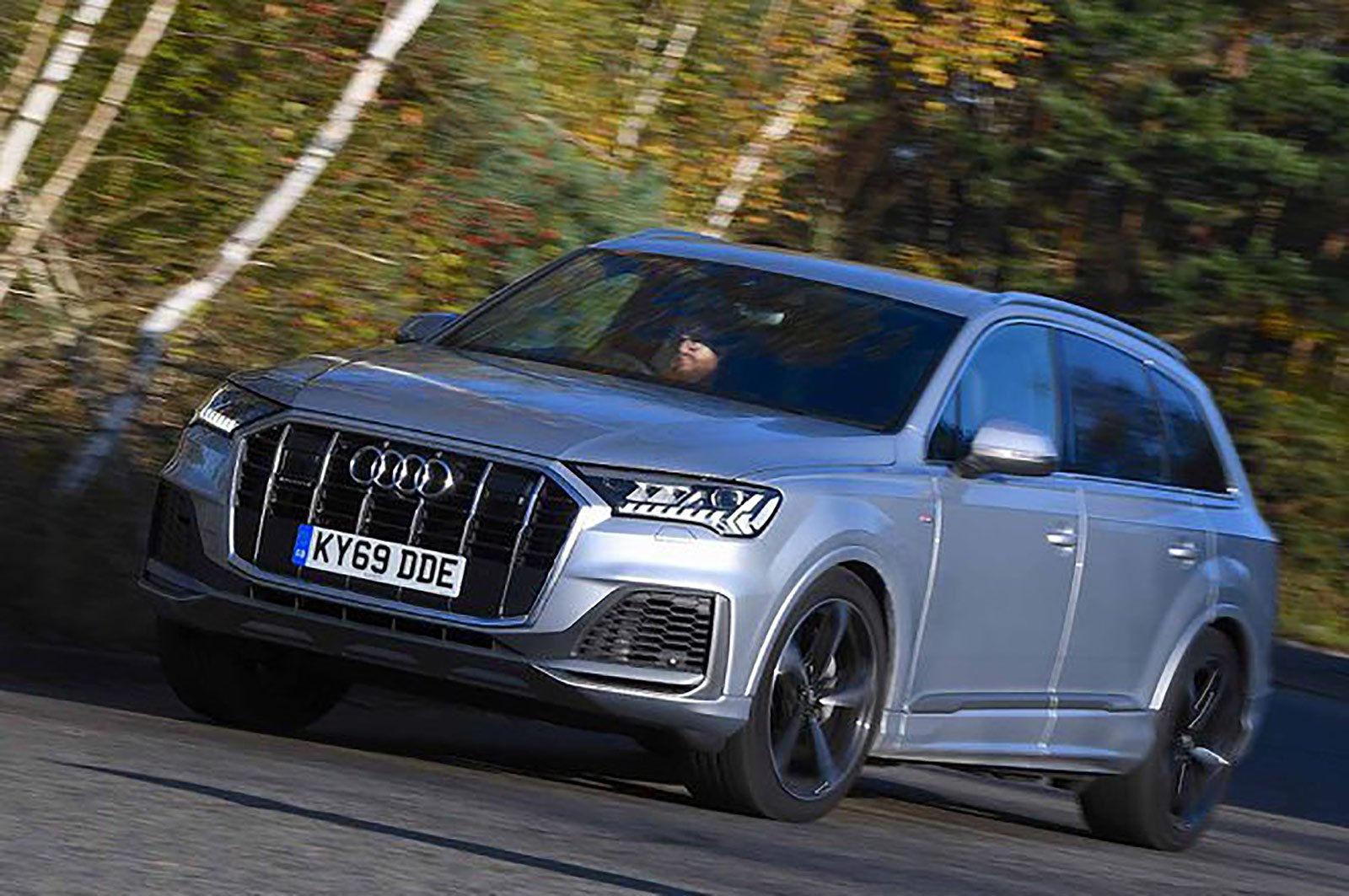 For similar money to any of the cars here, you could put a one-year-old example of our favourite luxury SUV, the Audi Q7, on your driveway. What you’ll have is a supreme all-rounder with an exceptionally comfortable ride and a classy, opulent interior with seven very usable seats. Our budget would buy you a recently facelifted 50 TDI quattro S line – our recommended version.