More for you |
What Car? Real Range: which electric car can go farthest in the real world?2020 Hyundai i20 small car revealed: price, specs and release dateRanked: The most reliable executive cars - and the leastFord Focus ST long-term test reviewCar recalls: what are they and what to do if your car is recalled
Home
News
Save more than 4600 on the Peugeot 308, and more great deals
news

* Peugeot 308 available with massive discount * Good savings on other cars * Read more in our weekly list... 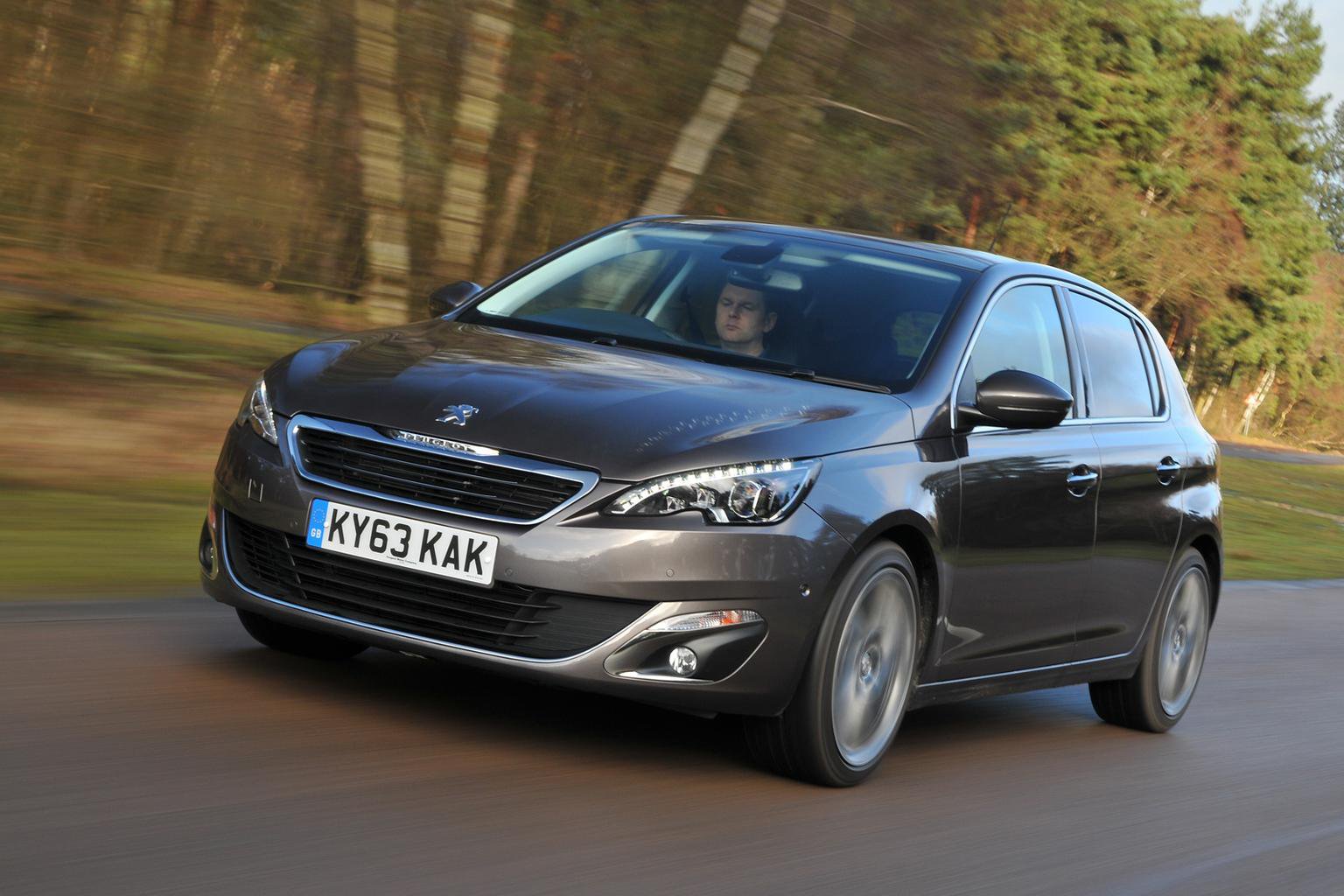 This week's deals include some huge discounts, such as a massive saving on the Peugeot 308.

We've also found huge savings on other cars that, while not quite as large in terms of percentage, still represent a good bargain.

We've found reductions on the BMW 220d, the sporty Seat Leon FR and one of the more economical versions of the BMW 3 Series.

The Peugeot 308 deal remains the standout one this week, though, because of its £4623 saving. The model in question is the 1.2-litre petrol, in Allure trim. The price comes down from just under £20,000 to £15,172 as a result, representing fantastic value. Head to Autoebid.com for more information.

There are two notable deals on BMWs this week, with one of the more economical 3 Series saloons jumping out of the list. The 318d, in the great SE trim, is the first one featured. It is courtesy of Coast2coastcars.co.uk, which takes £4920 off the list price. This means you pay £22,755.

The second BMW that stood out was the 220d. This relatively new car still has a generous saving, despite not having been on sale for that long. We found a £1755 discount on Carfile.net, making the price £24,110.

For more information, and to see the full list of this week's deals, head to our round-up.