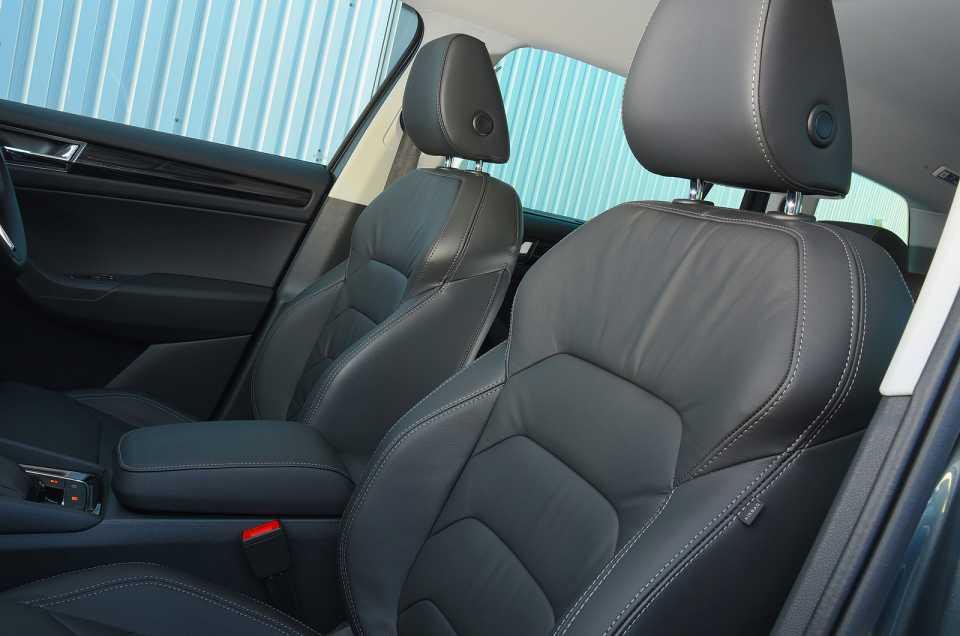 The car Skoda Kodiaq 2.0 TDI SE L DSGRun by Jim Holder, editorial directorWhy it’s here To evaluate our Large SUV Car of the Year over 12 months and assess Skoda's new range-topperNeeds to Be the consummate seven-seat SUV, delivering on practicality, comfort and frugality while justifying a price tag that puts it head to head with entry-level models from some premium car makers

Gah! A slightly unbelievable incident involving some kids using their bikes to batter the Kodiaq while it was in a car park prompted plenty of despair (I thought the advent of smartphones had given the youth of today something else to do?) and a sliver of opportunity.

The latter came in the form of a loan of an Edition-spec Kodiaq while my more humble SE L was repaired. Edition is Skoda’s name for its bells-and-whistles models; it brings visual touches including larger alloys and tech upgrades such as a wireless phone charger and comfort boosters including an interior bedecked in leather.

So, it’ll be no surprise if I report that it was all rather lovely. To date, there have been no major gripes that I could aim at the Kodiaq, so the addition of a raft of items to make it better still were unlikely to do anything other than enhance the experience.

The cost implication of upgrading from SE L to Edition is at least £2100 on the list price, although a little shopping around in What Car?’s new car buying marketplace suggests that larger discounts may be negotiable on the higher-spec model, depending on which engine you opt for.

Perhaps more pertinently, discount or otherwise, this takes the Kodiaq significantly north of £30,000, and into territory where it is rubbing shoulders with the likes of the Land Rover Discovery Sport, something we recognised in this group test when the car was first launched, with the addition of the Toyota Land Cruiser in the mix.

And here’s the thing: the Kodiaq – powered by a 2.0-litre diesel, as was ‘my’ car – won that group test, and I see no reason to reappraise that finding today. It stands out for the strong performance of that engine, the impressively luxurious interior and the strength of the ride and handling balance when fitted with the optional adaptive suspension.

Beating Land Rover and Toyota is as much of a triumph for Skoda today as it was then, although our latest Large SUV category at the What Car? Awards was won by the Peugeot 5008, which has replaced the Kodiaq at the pinnacle of our affections.

The only remaining question, then, is whether the Edition was worth the extra over our SE L car. I’d say it represents good value for what you get, but would question how many drivers really need all of the lavish appointments it brings. If you want the best, go for it: but I’d be doing the SE L trim a disservice if I suggested it had ever left me feeling shortchanged.