The car Skoda Kodiaq 2.0 TDI SE L DSGRun by Jim Holder, editorial directorWhy it’s here To evaluate our 2017 Large SUV Car of the Year over 12 months and assess Skoda's new range-topperNeeds to Be the consummate seven-seat SUV, delivering on practicality, comfort and frugality while justifying a price tag that puts it head to head with entry-level models from some premium car makers

I can’t decide how forgiving to be: on one hand, the Kodiaq broke down, but on the other it suffered nothing more complex than a battery fault.

But a broken down car is still a broken down car, whether it is the result of a broken sprocket or an enormous mechanical failure. In this instance, it was a £100 part that couldn’t hold charge and which was replaced under warranty – but not before some major hassle.

I’d long noticed that there were times when the Kodiaq sounded a touch laboured as it cranked into life, the engine churning for perhaps half a second longer than expected. And then, one day, it didn’t spring into life at all – and I was stranded.

On that first occasion I was just a bus ride from home and parked in a secure car park. My first assumption was that I’d made a mistake, leaving an interior light on or somesuch trifle. So I returned the next day with some jump leads, borrowed the Kodiaq’s baby brother, the Karoq, which was in for test, and got the car running again. 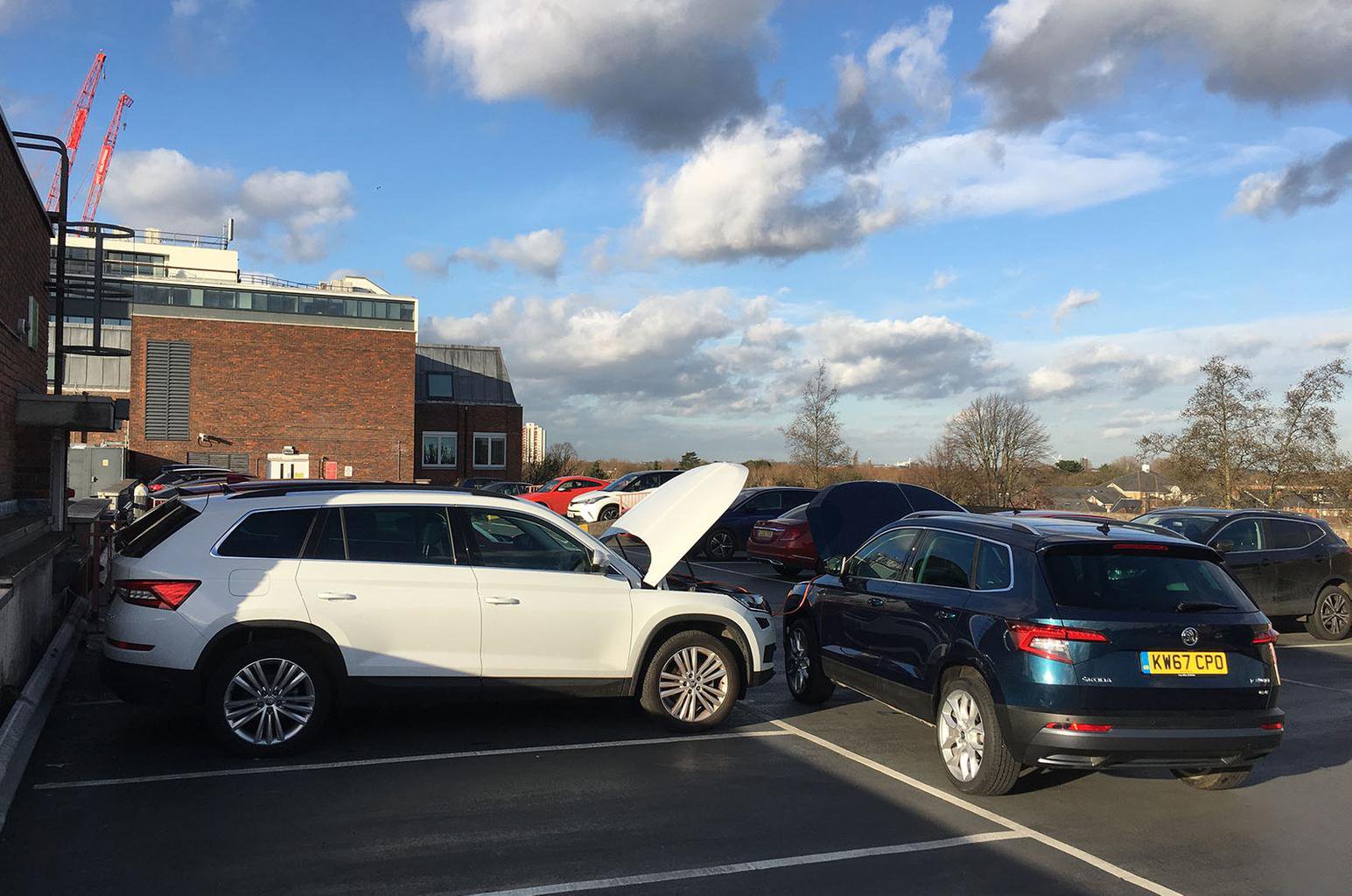 Then, just a few days later, I pulled up in a parking space for less than a minute while picking one of my kids up from a party. It was cold, so I left the engine running. Stop-start kicked in as my eight-year old clambered aboard, shut down the engine and… it refused to refire. A long, cold walk with a tired, sugared-up eight-year-old was more of a test of patience.

Now suspecting something was up, I purloined my wife and her car the next day and once again jump-started the Kodiaq, promptly booking it in for a check-up. Getting the Kodiaq running was more hassle, as was the need to get it fixed: more reasons to be frustrated, especially with a car less than six months old, if I’m honest.

Yet there is an upside to end on. It took a few days for the Kodiaq to be seen, diagnosed and fixed. During that time I drove a variety of decent cars. Yet when I slid back up into the Kodiaq’s comfortable driver’s seat, found every switch and dial where I wanted it and used a storage cubby for every eventuality I genuinely felt like my driving life was back in order again. It’s easier to forgive the odd foible when a car makes life better most of the time. 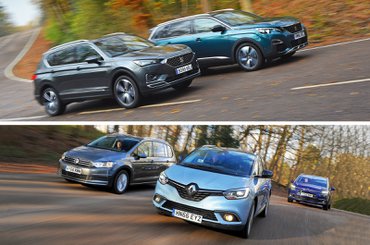 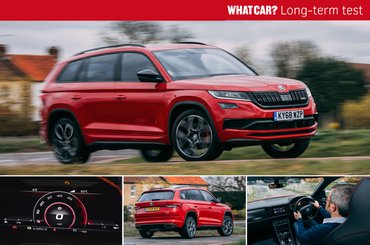 The Skoda Kodiaq vRS is the Czech brand’s first ever sports SUV. So, what’s it like to live with?