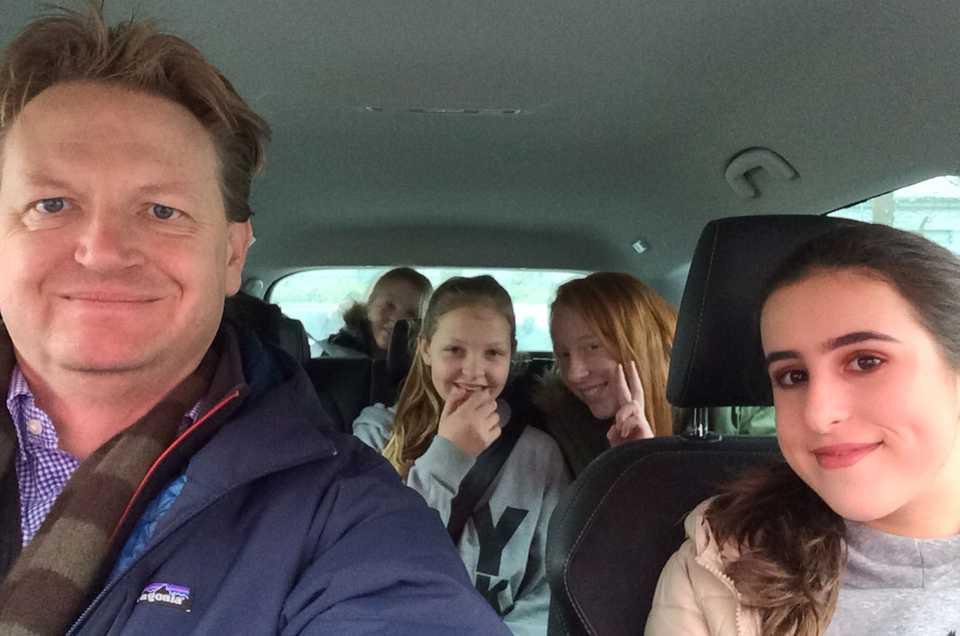 The car Skoda Kodiaq 2.0 TDI SE L DSGRun by Jim Holder, editorial directorWhy it’s here To evaluate our 2017 Large SUV Car of the Year over 12 months and assess Skoda's new range-topperNeeds to Be the consummate seven-seat SUV, delivering on practicality, comfort and frugality while justifying a price tag that puts it head to head with entry-level models from some premium car makers

The current demonisation of diesel continues to worry me, chiefly because so many of the arguments are not fact-based.

What’s evident is that personal transport comes at an environmental cost. For petrol, that means more CO2; for diesel, more NOx and particulates. The former is harmful to the planet (think global warming), the latter to human health (respiratory issues, for instance).

Adding complexity are the huge strides being made by car manufacturers in cleaning emissions. Our True MPG testing shows that some of the latest diesels – as fitted to our overall Car of the Year Volvo XC40, for example – emit less NOx than some petrol engines that are just a couple of years old.

A fellow Kodiaq owner wrote in recently to explain that the current wave of headlines had persuaded him to buy a 2.0-litre petrol version of the car. He loves it in every respect bar the fuel economy, as his mix of town and open country road driving is only returning around 25mpg on average. I’ve averaged more than 40mpg so far in my diesel model.

Has he made the right choice? Maybe, maybe not. In terms of performance and fuel economy, diesel is at its best hauling around larger, heavier vehicles such as the Kodiaq and – in reality – has no rival that can deliver the same positives. Little wonder that this reader's fuel costs are around a third greater than mine.

Environmentally, it is a harder discussion to reach conclusions on; the fact that his driving is predominantly on country roads would make the negatives of diesel less impactful, but there’s no doubt that he's contributing pollutants when driving in town. For all the arguments, there’s no definitive answer on how to weigh up the balance.

The hard answer, then, is that buying the least damaging engine for the environment depends very much on your individual circumstances – and that’s before you bring in other factors such as running and ownership costs, plus the differences in driving characteristics. These things are hard to quantify.

At What Car?, we’ve developed an online tool to help you make this choice with as much information as possible. But, as ever, the only answer is to do your homework before you buy.