For cash buyers, the 5008’s list prices are competitive with those of rivals such as the Skoda Kodiaq, while resale values are predicted to be almost as strong as the Skoda's and considerably better than the Seat Tarraco’s. It’s also relatively affordable on PCP finance and  – thanks to comparatively low official CO2 emissions for both petrol and diesel versions – its reasonable benefit-in-kind tax ratings mean it makes good sense as a company car. Leasing rates are generally pricier than those of its rivals, though.

We’ve carried out a real-world fuel economy test on the 1.2 Puretech 130. It didn’t match its claimed combined figure of up to 46mpg, but the 36.0mpg it did manage isn't bad for a petrol engine wedded to a large SUV. For the best economy go for the BlueHDi 130, which will happily return 45-50mpg in the real world if driven with care.

Servicing and insurance costs are higher than average, but only by a few hundred pounds over a three-year ownership period.

The 5008 is reasonably well equipped, but not to the same extent as rivals, especially the Nissan X-Trail. We’d aim to keep the costs down and stick with the mid-spec Allure trim, which has most of the features you're likely to use every day.

It comes with all the visibility aids and infotainment features we've described previously, plus dual-zone climate control, privacy glass, ambient interior lighting, part leather-effect seat upholstery, 18in alloy wheels and power-folding door mirrors. Options that are worth considering include metallic paint and the reasonably priced Open and Go package, which bundles keyless entry and start with an electric tailgate that works hands-free.

The rest of the range is quite pricey and, as we’ve mentioned before, GT Line Premium and GT trims have 19in wheels that hurt the ride and a head room-zapping panoramic roof. 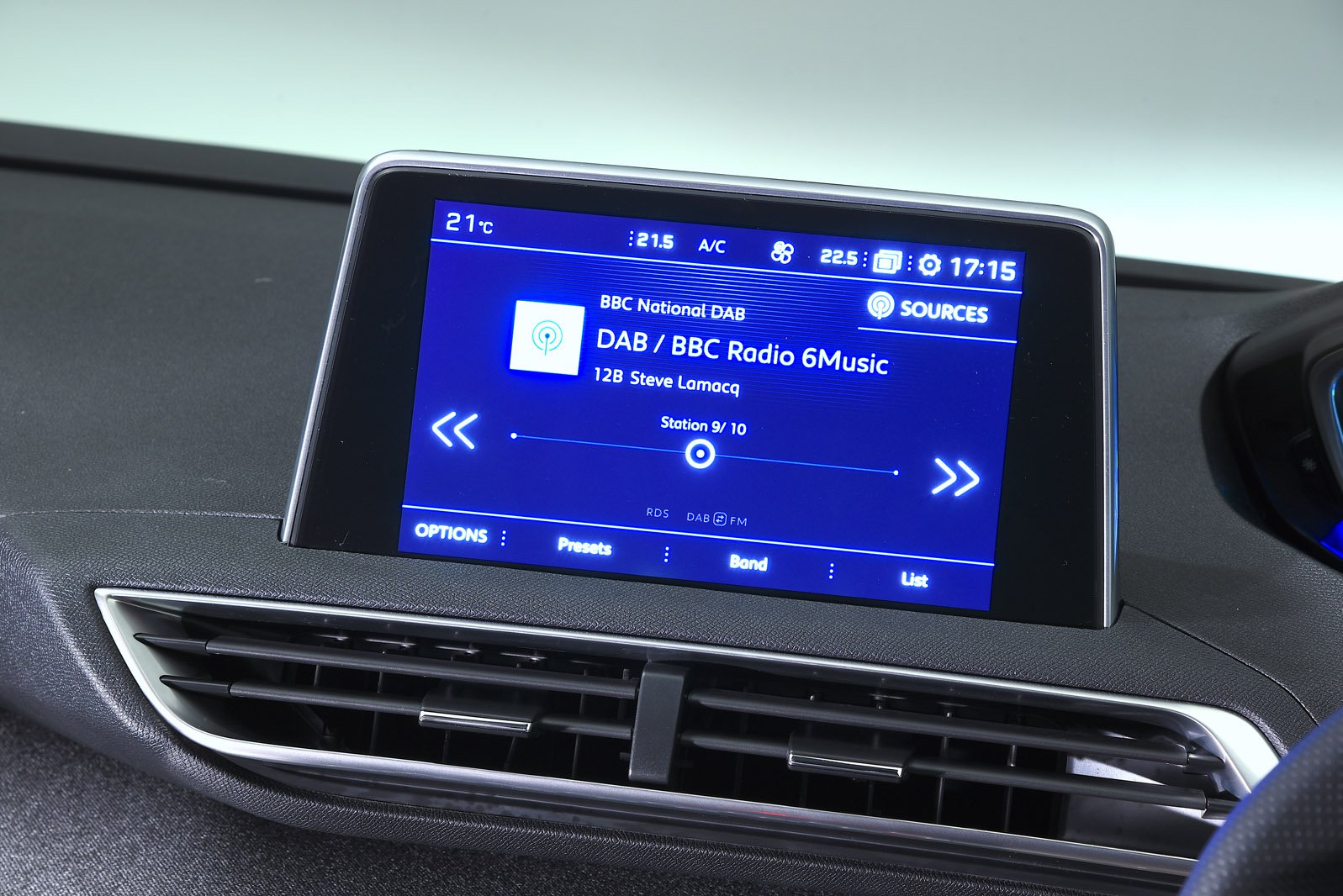 The Peugeot brand finished a little below average in the 2019 What Car? Reliability Survey, finishing 18th of the 31 manufacturers tested. Of its key rivals, only Nissan, Citroën and Renault finished lower, but Seat, Skoda, Honda and Toyota all did better. It’s too soon to tell if this level of satisfaction will apply to the current 5008 range; we’ll update you on that when we have the data.

All 5008s come with a three-year/60,000 mile warranty, which is par for the course. Hyundai, Kia and Renault all offer far longer warranties as standard.

Euro NCAP awarded the 5008 five stars overall in its crash tests, and a glance at its individual scores for each category tested show it’s good across the board. It isn't the best in class, though, because the Toyota RAV4, for example, does a better job of protecting the driver’s chest and looking after kids in the back seats.

All models come with active safety gizmos to hopefully prevent you from having an accident, including automatic emergency braking (AEB) and lane departure warning. Allure trim adds automatic headlight high beam, blind spot warning and a driver attention alert system – to warn when the driver is tired. There's also lane-keeping assistance, which works in combination with lane departure warning to nudge you back into line if you stray out of your lane.

The security experts at Thatcham Research gave the 5008 five stars out of five for its ability to resist a thief's attempts to pinch it from your driveway and four out of five for holding out against someone trying to break in. 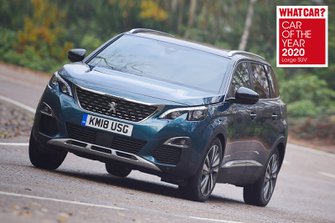 Comfortable, refined and with a spacious interior