Usability for people with disability or their carers

You shouldn’t struggle too much when getting into and out of the Peugeot 5008, even if your mobility is limited.

For a start, the doors open to 65 degrees, which is a little better than average. That means they leave a decent-sized space for you to manoeuvre into as you slide onto the driver’s seat. The door pulls are a bit of a stretch to reach when closing the doors, though.

Other than that, the news is positive. The three individual middle-row seats slide and recline, and all have decent space around them. The two rearmost seats in this seven-seater are fine for kids. 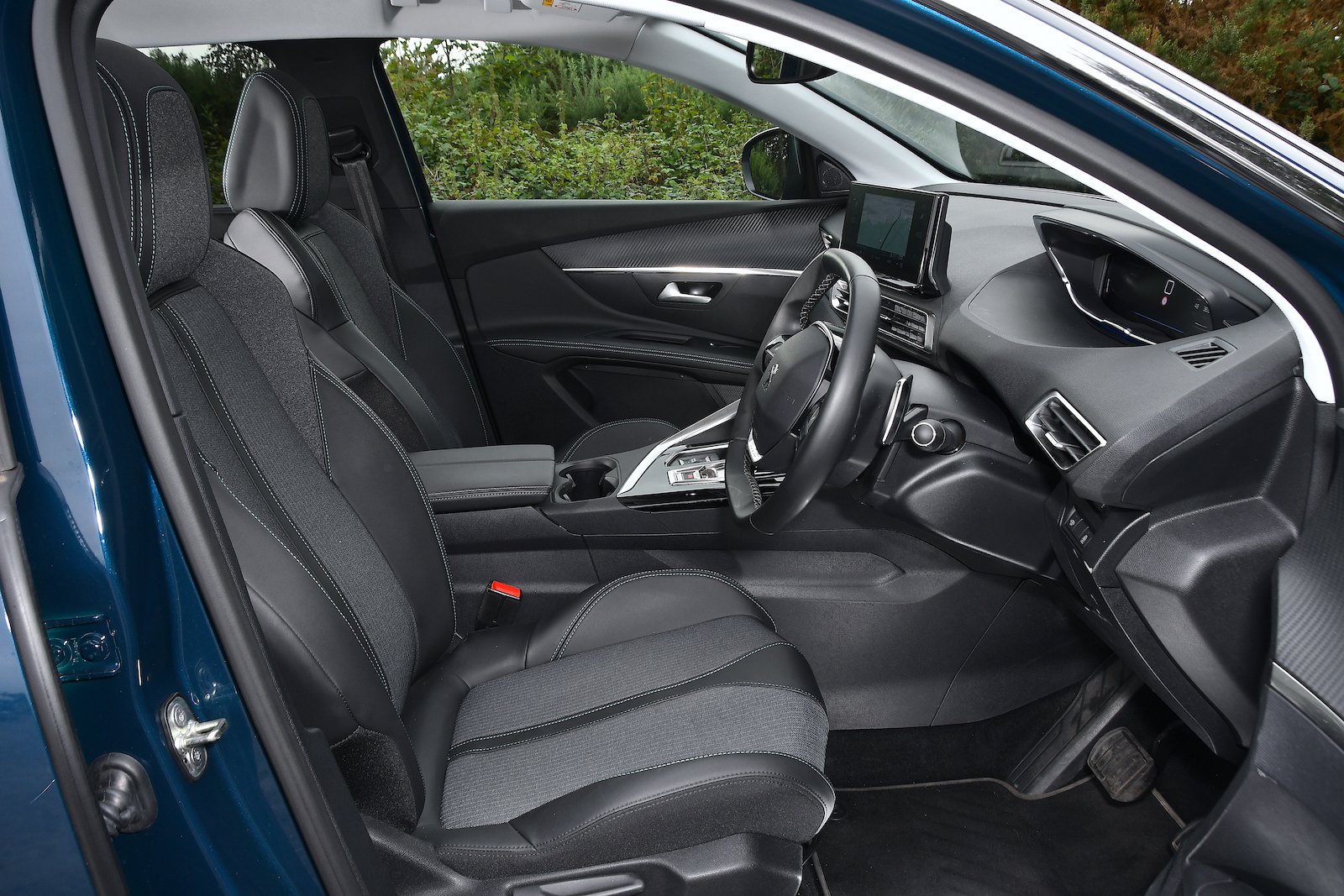 The Peugeot 5008 has a truly enormous boot for its size – it’s a full metre long, even when the middle-row seats are raised and in use, and even at its narrowest point it’s 1150mm wide. Better still, the tailgate aperture is 810mm tall, so there’s plenty of space to get large items in and out of the boot.

All of this means that the 5008 can carry a wheelchair in the boot without it being collapsed down first, even when the middle-row seats are in use.

Folding down the seats is straightforward, and when they’re all flat, the load area is van-like at almost two metres long. There’s no load lip to speak of, and the top of the boot sill is just 680mm from the ground (compared to 765mm for the Citroen C5 Aircross). That means you don’t have to lift stuff too high to get it into and out of the load bay.