The latest Corsa isn’t qute as bargain-priced as previous versions were, but neither is it the most expensive car in the class. Its list price runs closely alongside rivals such as the Ford Fiesta, Volkswagen Polo and Seat Ibiza.

While hefty discounts were available from the list price of previous versions, Vauxhall is being more cautious this time around because such deals can harm a car’s resale value, making PCP finance deals less competitive – this is particularly important given how many new car buyers opt for that means of finance. Even so, take a look at our New Car Buying pages and you’ll see that savings are already available.

The Corsa’s official CO2 emissions figures are impressively low among small cars, so it could make a tempting company car choice. Similarly, official fuel-economy figures are decent compared with class standards, too – the 99bhp petrol engine officially returns up to 52.3mpg, with the diesel delivering an impressive 70.6mpg.

There is a rather confusing lineup of trim levels for the Corsa. Essentially, you have four core specifications to choose from: SE, SRi, Elite Nav and range-topping Ultimate. You can then add a Nav, Premium or Nav Premium pack, each of which gives you a selection of extra features that Vauxhall has lumped together and that you can’t specify individually. In fact, the only official option Vauxhall offers is a spare tyre.

Entry-level ‘SE’ Corsas have most of the everyday basics covered, but, beyond its touchscreen infotainment system, there are no luxuries – not even rear parking sensors. We still reckon this is the trim that makes most sense, though, and offers the best value. Ultimate trim has every feature a Corsa can offer, but is eye-wateringly expensive. 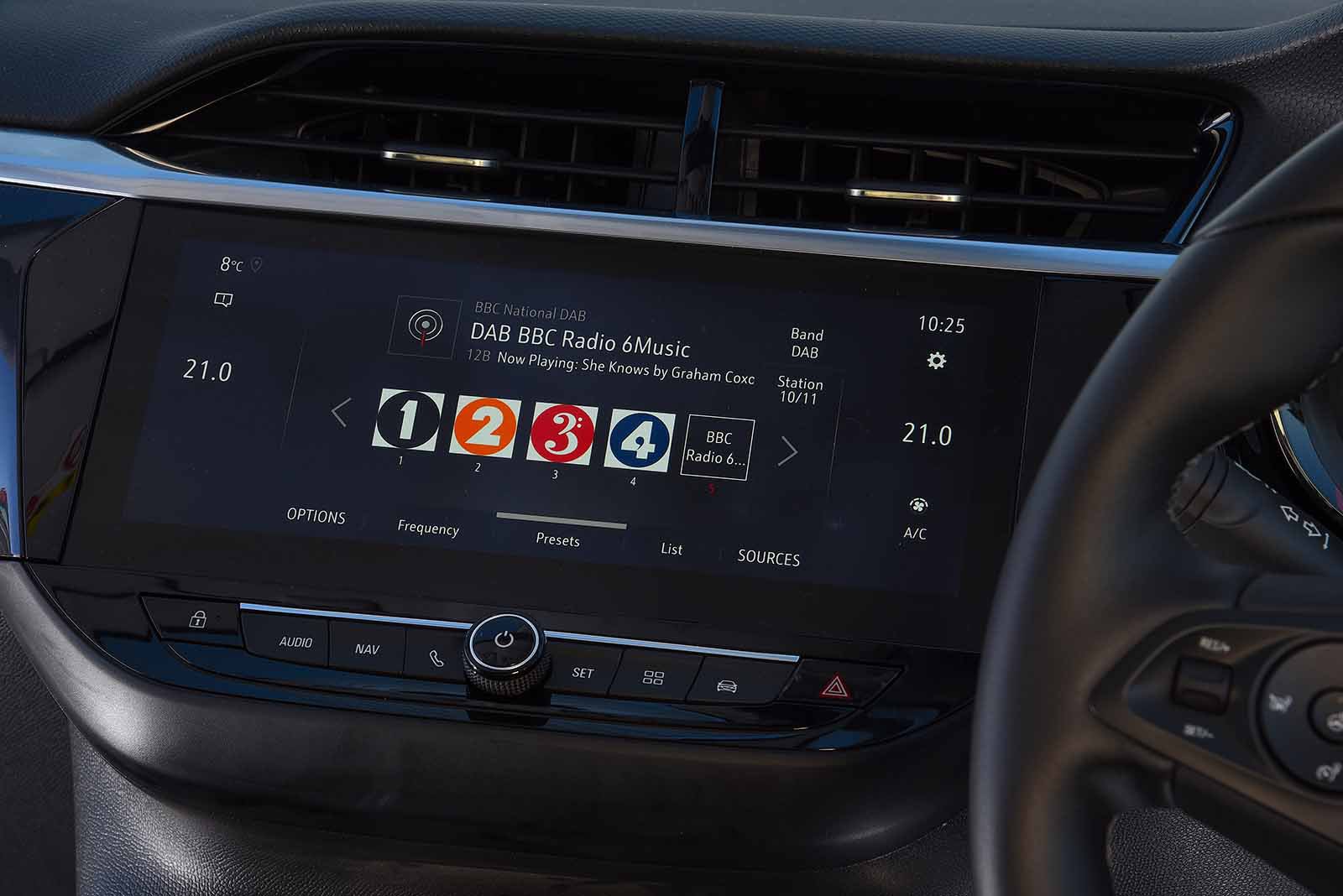 Vauxhall has a poor reliability record, finishing 27th out of 31 manufacturers in the 2019 What Car? Reliability Survey. While today’s Corsa is too new to have featured in the survey itself, past versions didn’t earn a great reputation, either; the previous generation finished second-from-bottom in the small car class, above only the previous Peugeot 208. Every new Corsa comes with a three-year or 60,000-mile warranty, which is average for the class.

The Corsa is well provisioned with safety equipment; lane-departure warning, lane-keeping assistance, speed limit sign recognition and automatic emergency braking are all standard across the range. Despite this, though, the model only managed a four-star safety rating from experts Euro NCAP, rather than the full five stars that rivals such as the Polo, Ibiza and Fiesta recorded.

Even the related Peugeot 208 (also a four-star car) scores higher than the Corsa. Part of the issue is that the Vauxhall’s seats aren’t very good at protecting you from whiplash, particularly in the back, in low speed accidents. 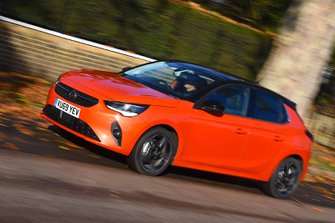 The best small car on the market and a brilliant all-rounder.<...