Despite its modest power output, the Volkswagen Taigo’s entry-level 1.0 TSI 95 petrol engine performs adequately enough. It doesn’t need working hard to get up to speed and it does an admirable job of keeping momentum on uphill stretches of road. You don’t have to frantically change down a gear to keep the engine revving higher, for example.

If your budget allows, the 110 is our choice of engine in the whole line-up. With 108bhp, it responds quickly to your inputs and will get you up to motorway speeds with less effort. The official 0-62mph time is 10.4sec – about a second quicker than the 95. The 110 is available with either a six-speed manual or an automatic gearbox. We'd stick with the manual, because the auto can be a bit slow to shift down when you need a sudden burst of power.

Surprisingly, even on the larger 17in alloy wheels that come with the Style and R-Line trims, the Taigo remains a very comfortable car (bigger wheels can spoil a car's ride). It certainly feels better on a bumpy road than the firmer Puma or its Volkswagen T-Cross and Volkswagen T-Roc stablemates.

In fact, if comfort is your main priority, only the Skoda Kamiq – the best small SUV for ride – will be a more pleasant companion on an undulating road. 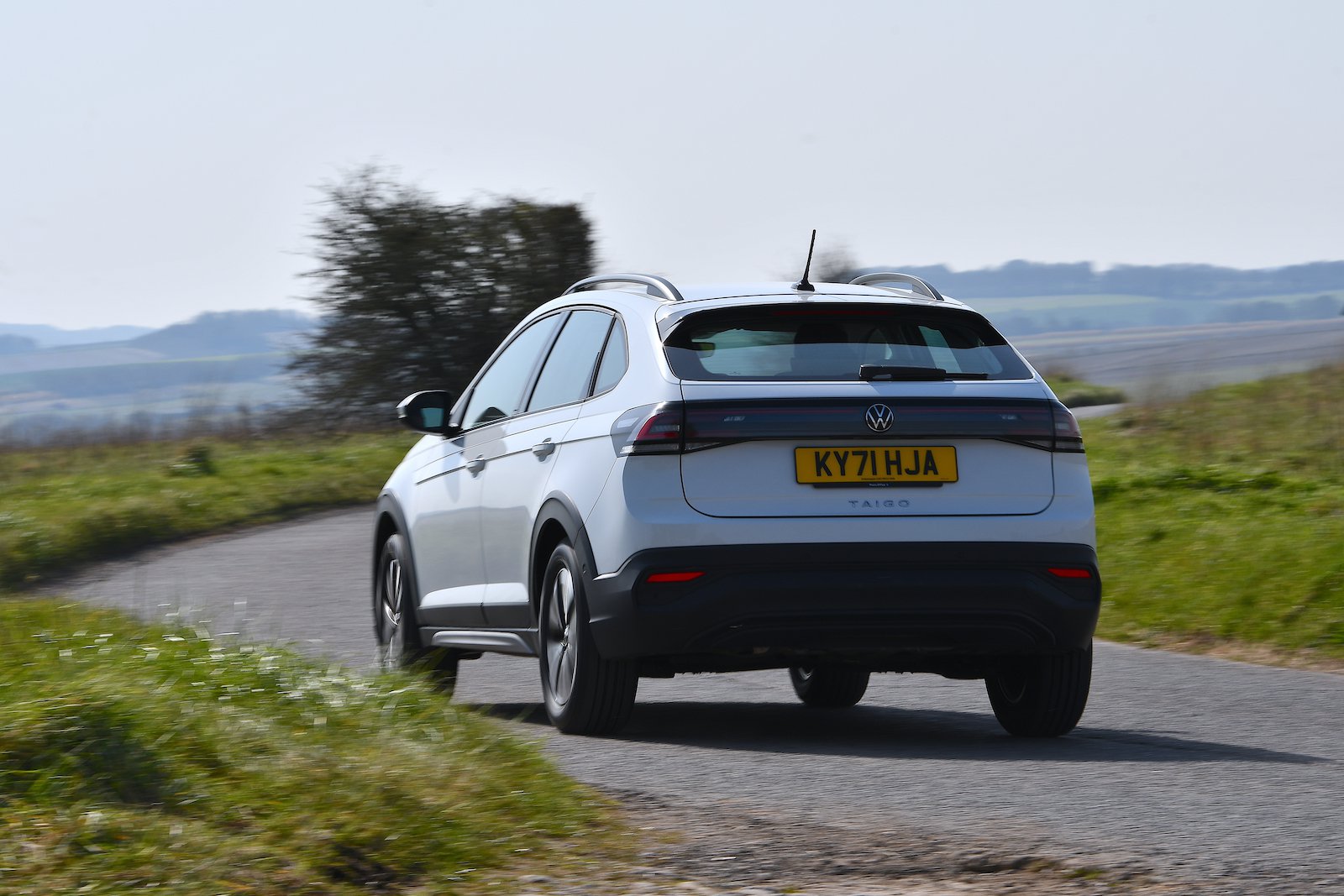 While its great ride and light steering might make it a pleasure when you're tootling around town or commuting, the trade-off is that the Taigo isn’t particularly talented if you take to a country road with any kind of vigour.