More for you |
Who should pay for damage to my car while in a car park?Used Car of the Year Awards contenders: executive carsElectric Car Awards 2020: Hybrid executive carThe best leasing deals on our favourite executive carsUsed test: BMW 3 Series vs Jaguar XE vs Volkswagen Passat
Home
News
7 reasons to buy a BMW 3 Series
news

7 reasons to buy a BMW 3 Series

The BMW 3 Series is one of the best executive cars around, and deserves a place on your new car shortlist... 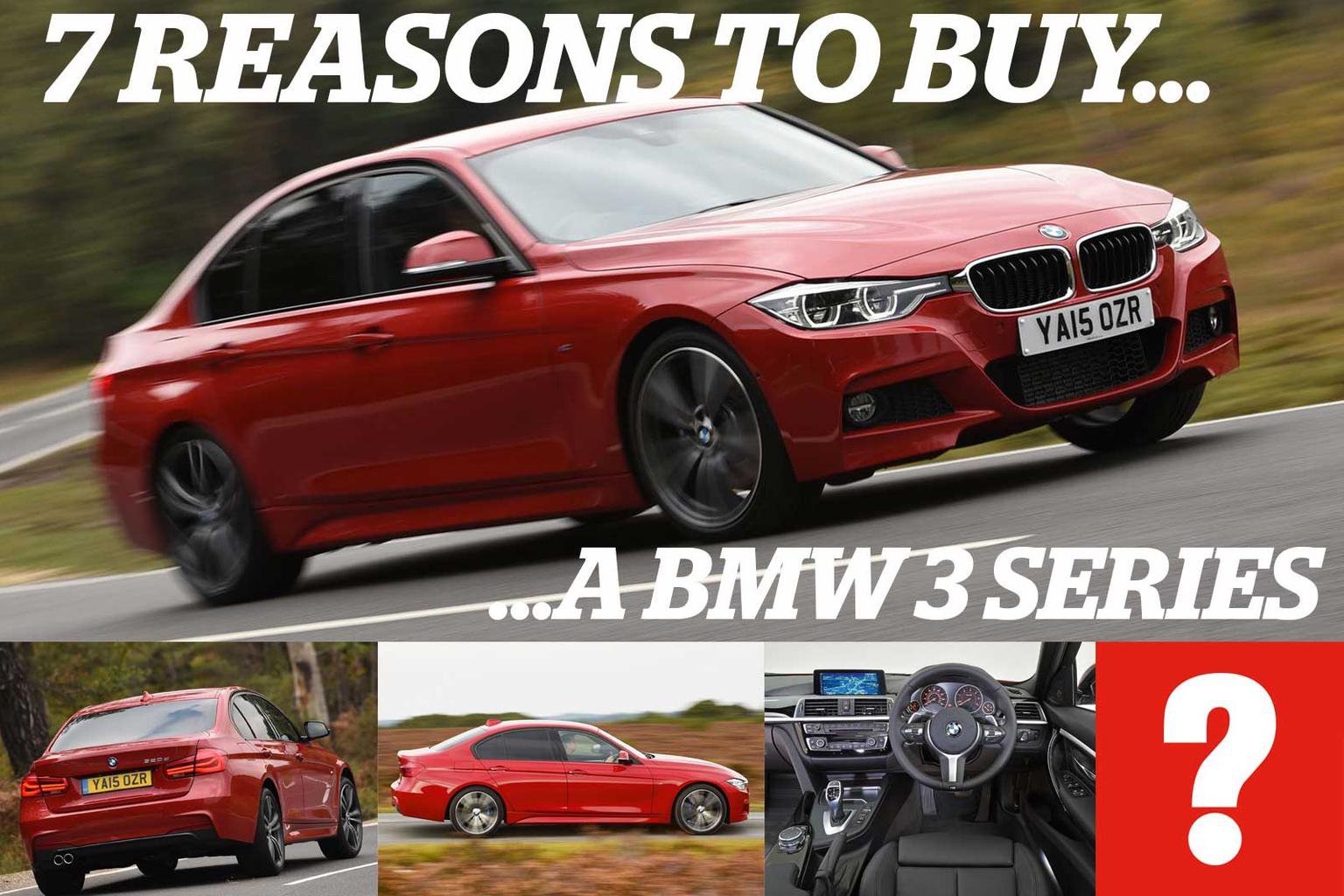 The BMW 3 Series is considered to be a benchmark car for any new model in the junior executive market. It's a great all-rounder, and a worthy rival for the likes of the Mercedes-Benz C-Class, Jaguar XE and Audi A4.

The latest 3 Series is fun to drive, has a premium interior that's loaded with technology, and features one of the best infotainment and satellite navigation systems around. It's also great fun to drive, and there's plenty of choice in the range.

7 reasons to buy a BMW 3 Series

There really aren't many weak links in BMW's engine range. The entry-level 1.5-litre petrol is surprisingly powerful, and our pick of the line-up, the 2.0-litre diesel engine in the 320d ED, is a real sweet spot. It's got plenty of power, but also returns decent MPG.

Opt for BMW's Adaptive M Sport suspension and you're given a choice of different driving modes. In Sport mode, the 3 Series becomes a real driver's car with handling to match even the excellent Jaguar XE. The steering lets it down though, as the weighting is inconsistent. 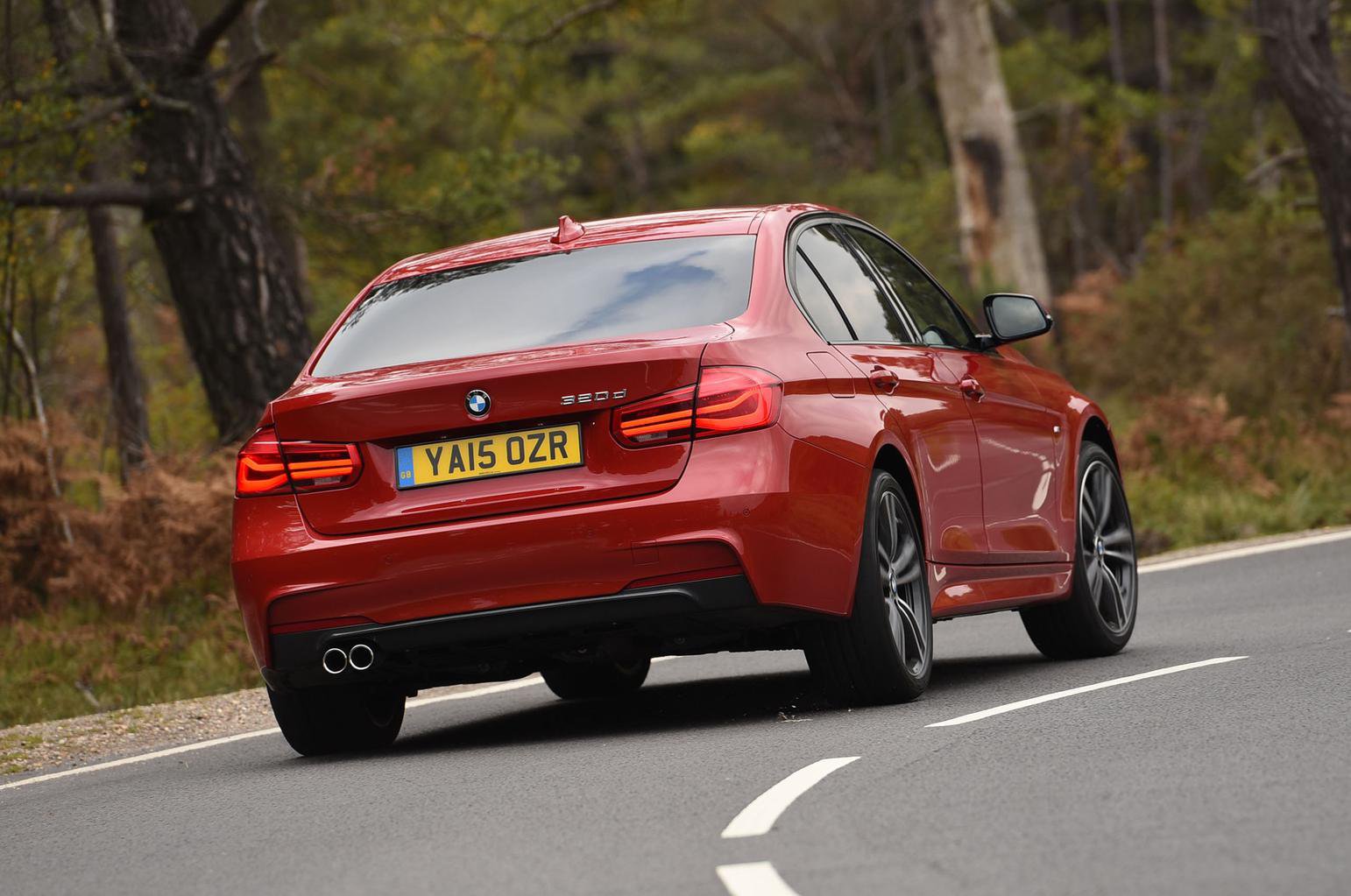 BMW's infotainment and satellite navigation system, known as iDrive, is one of the best in the business. It's easy to use, has rich graphics and is controlled via a rotary knob on the centre console. As far as the executive market goes, it's the cream of the crop.

Like most modern saloons, rear visibility in the 3 Series is hampered by large door pillars. Thankfully every 3 Series comes with rear sensors to aid parking, and you can also add front sensors and a reversing camera should you wish.

If your focus is on low CO2 emissions then consider the 330e - it's a petrol-electric plug-in hybrid that is capable of travelling for more than 20 miles on electric power alone. It's also eligable for a £2500 grant from the UK government, sweetening the deal even more.

The BMW 3 Series has long been a favourite of company car drivers, and it's easy to see why. Every engine returns competitive fuel economy and CO2 figures, and it's at home both on the motorway and on more urban routes.

Drivers and front seat passengers will have no trouble getting comfortable in the 3 Series. There's plenty of room and a variety of storage options dotted around the interior.

The BMW 3 Series doesn't come with the same amount of safety kit as its rivals. There are six airbags as standard, but no driver's knee bag, and you have to pay extra for key equipment like automatic city braking. High-end versions of the 3 Series also don't represent the best value, while BMW's reliability record is only fair. 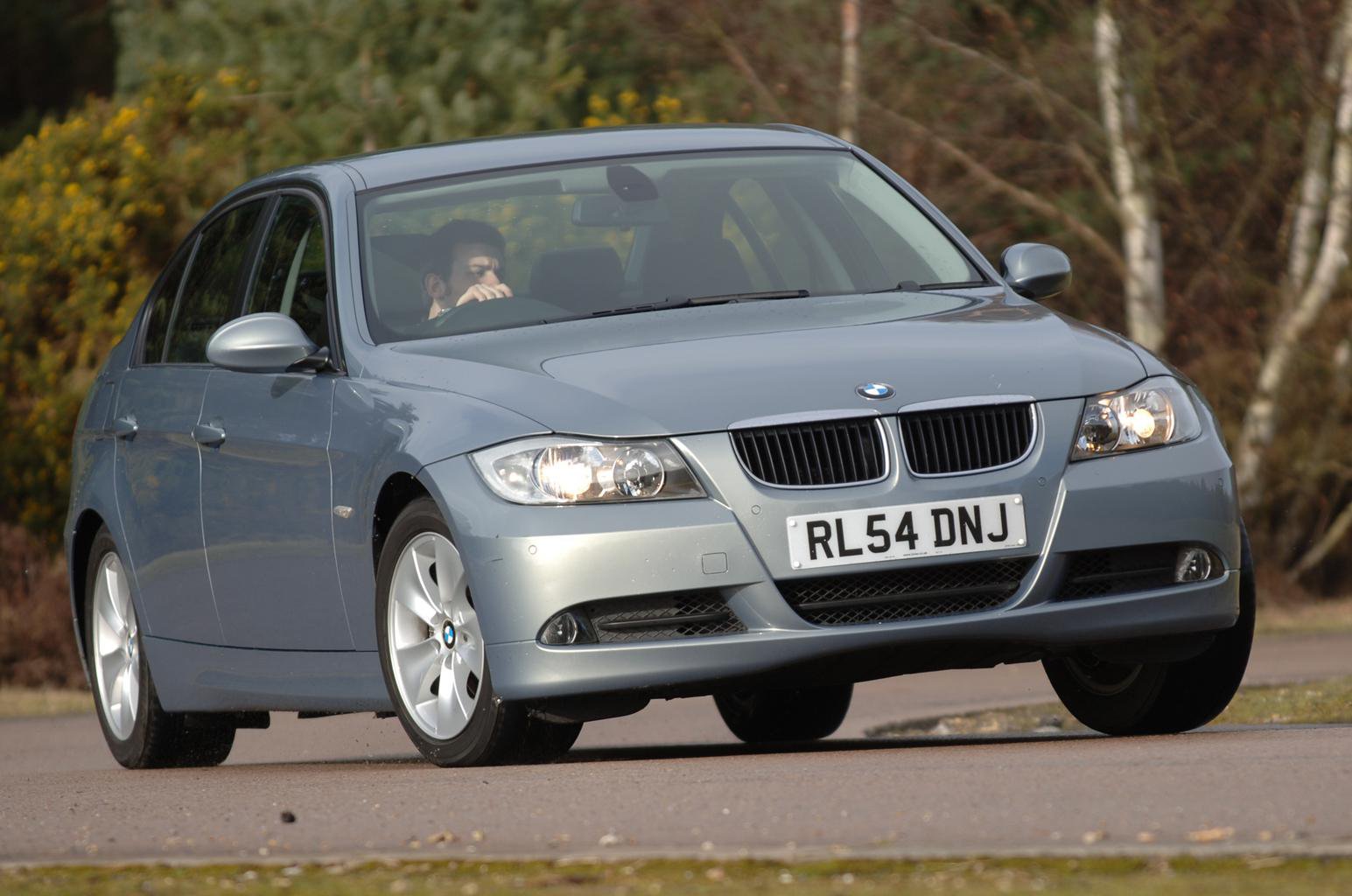 When it was launched in 2005, the previous generation BMW 3 Series was nothing short of a revelation. It received a full five star rating on our road test, and even today remains a hugely popular car. BMW put a big focus on improving the car's fuel economy and CO2 emissions, and our favourite model - the 320d Efficient Dynamics - manages CO2 emissions of 120g/km while returning a claimed 70mpg.

The good news for buyers is that prices for the 3 Series start from as little as £2000, but if you fancy one of the range-topping M Sport models, you'll be looking at closer to £4000. A budget of around £6200 will secure you a 320d Efficient Dynamics from late 2010.

If you do go and look at a few examples, then rememeber that 3 Series models from this era were known for having electrical issues, so make sure the iDrive system (if fitted) works as described. Also check that the slot-in key works in the ignition system, too, as it might be damaged if a previous owner hasn't removed it properly. Post-2007 cars with a 2.0-litre diesel engine also have a timing chain that's almost inaccessible, so be wary when buying. 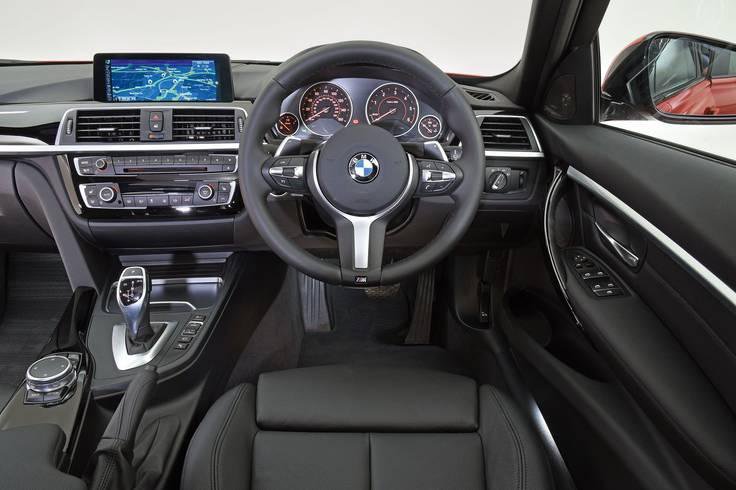 Click here to find out more about the BMW 3 Series, or if you're thinking of buying used, click here to see the used cars for sale through What Car? Classifieds.