More for you |
The 10 most popular cars in the UK revealed10 ways to bag a used car bargain in 2020Confessions of a driving instructor2019 What Car? Reliability SurveyBest selling cars around the world
Home
News
Electric cars coming soon: Volkswagen ID Buzz, Polestar 2, Tesla Roadster
news 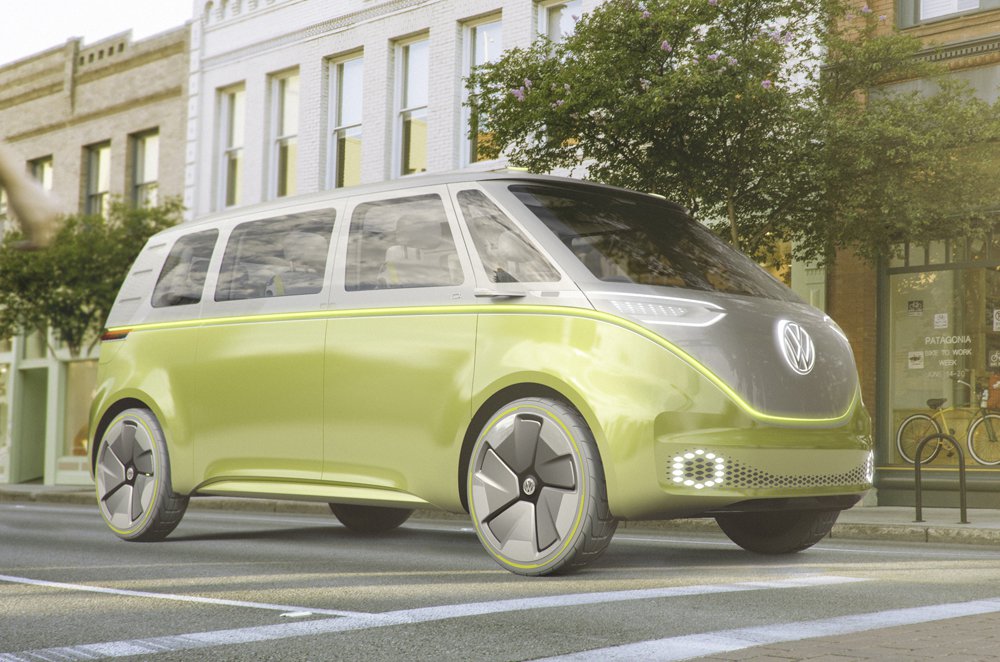 The ID Buzz MPV features a retro design that draws heavily on the Volkswagen Microbus of the 1950s. It has seating for up to eight people in a configurable interior, with space for luggage at both the front and rear.

What’s more, the steering wheel will retract into the centre console when the car is driving itself – although this Pilot mode won’t be available from launch. 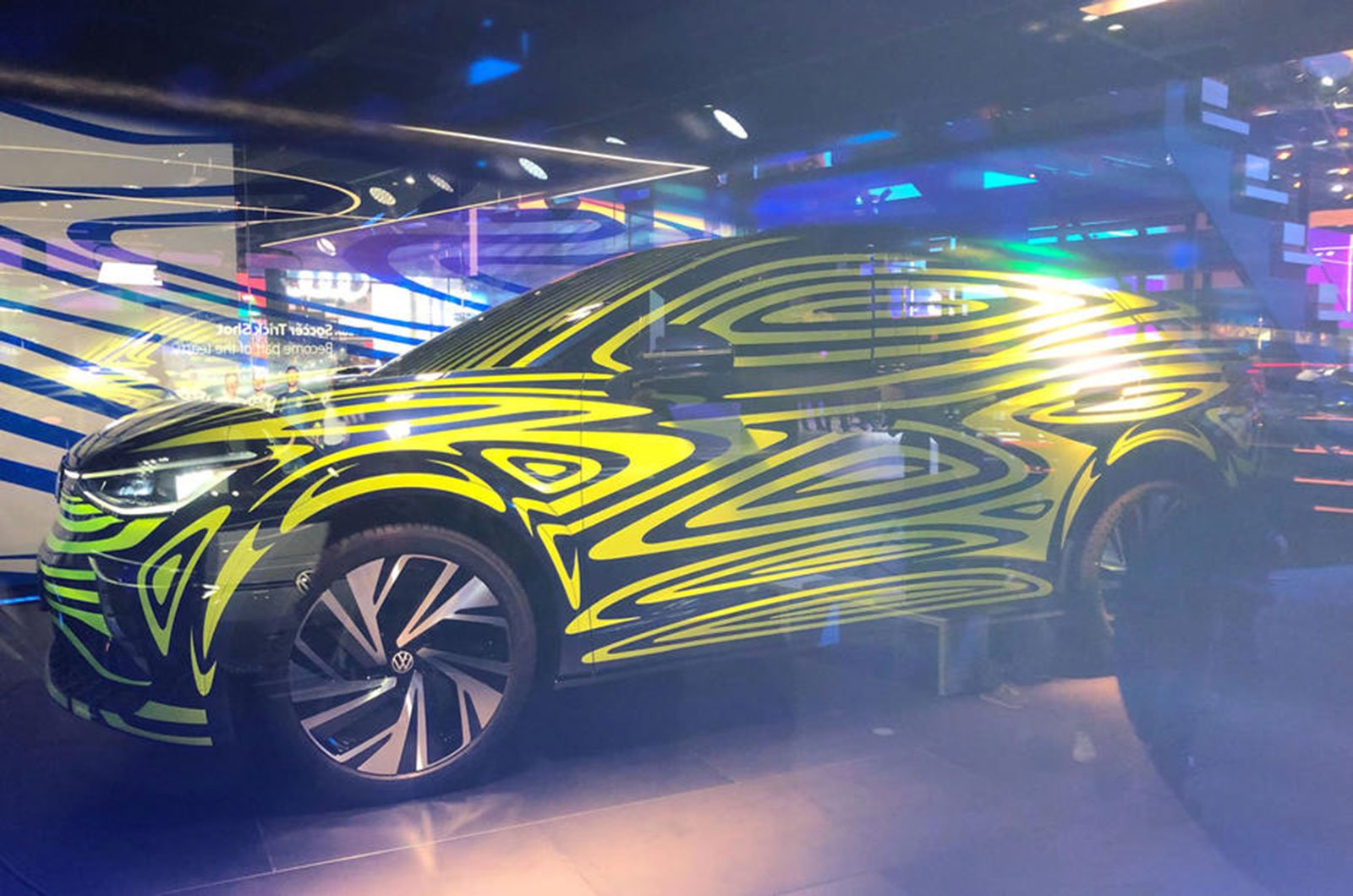 Another part of Volkswagen’s planned electric revolution is the ID Crozz – an SUV with coupé-like styling.

Standout features include a system that ensures the air inside the car is pure, regardless of pollution outside, and a digital key that stores your preferences for things such as climate control and seating position so it can set them as you approach the car. Although only seen so far in concept car form, an almost production-ready version of the Crozz was shown at the Frankfurt motor show recently, albeit hiding under heavy camouflage. 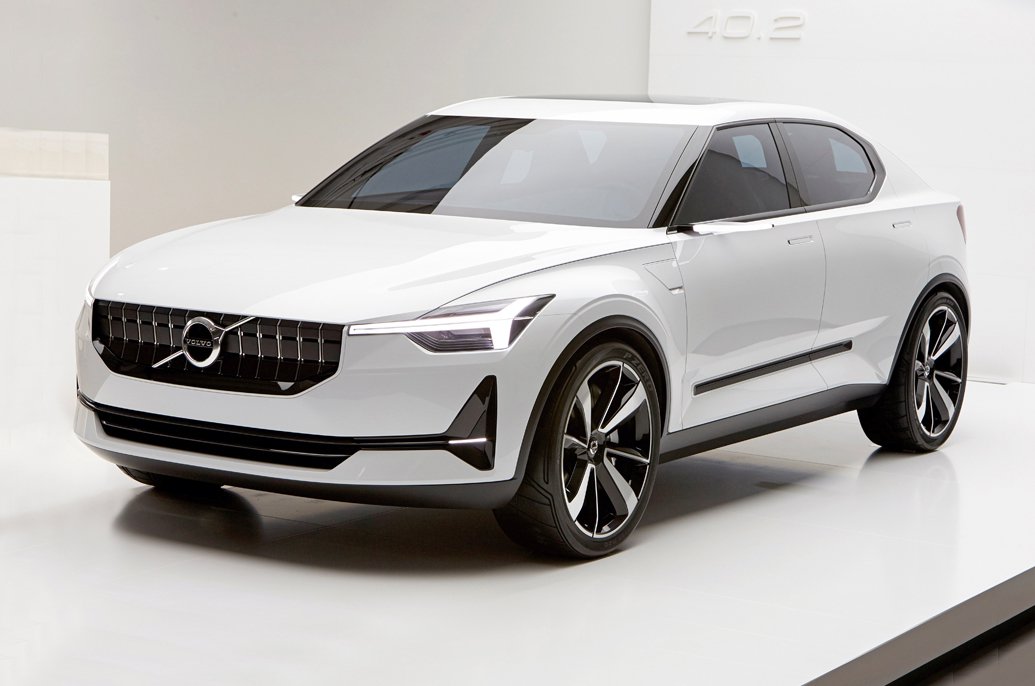 Think of the Polestar 2 as an all-electric, coupé-like version of the Volvo XC40 and you won’t be far wrong. 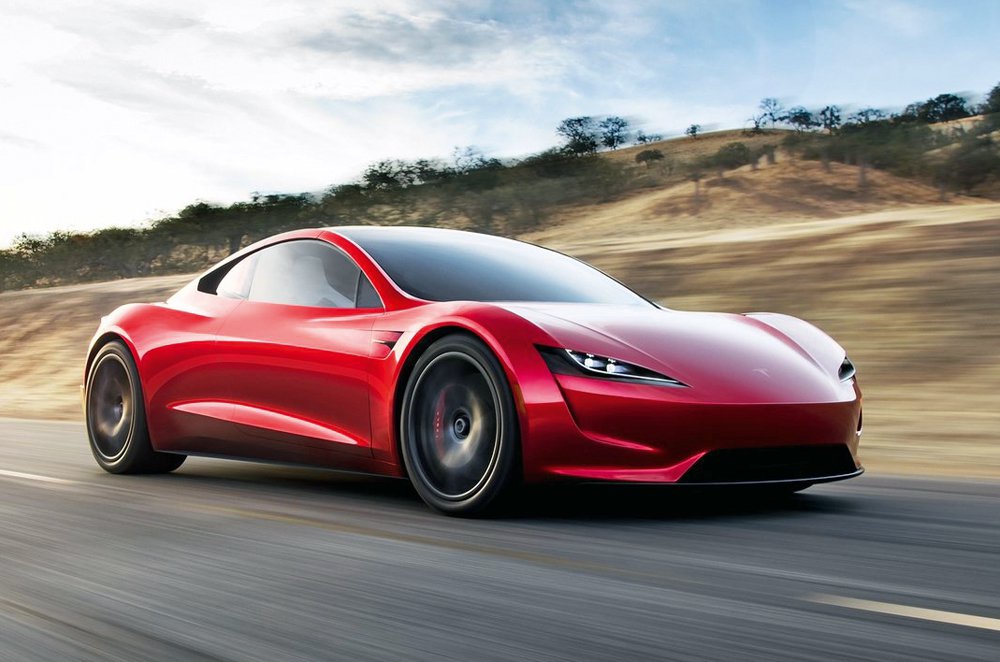 This second-generation Roadster is an all-electric four-seat convertible that is claimed to accelerate from 0-60mph in 1.9sec; in other words, it’s blisteringly fast.

With three electric motors, the Roadster is said to have a top speed of more than 250mph, while an advanced 200kWh battery gives a range of more than 600 miles. Prices are expected to start at about £190,000 for the first models. 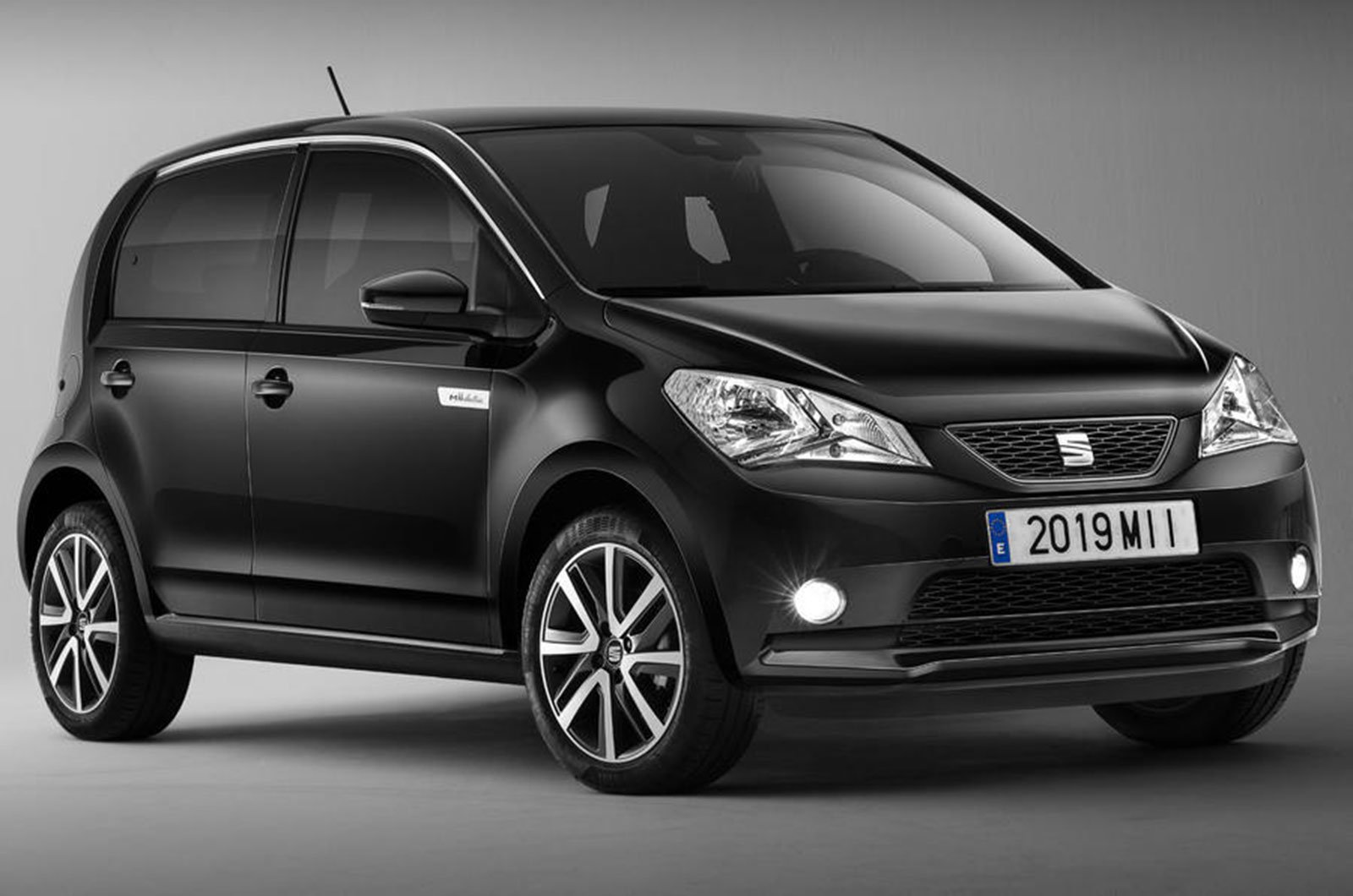 This all-electric version of the Seat Mii city car is powered by a single 82bhp electric motor and can travel for up to 162 miles on a single charge. It should be nippy, too; the 0-31mph sprint takes just 3.9sec and its top speed is limited to 81mph. Inside, you'll find redesigned seats that are now heated, plus a leather steering wheel and a new dashboard.

Skoda is also producing an electric version of its city car, the Citigo, while an upgraded version of Volkswagen's e-Up will go on sale early next year, with prices starting from around £23,000. 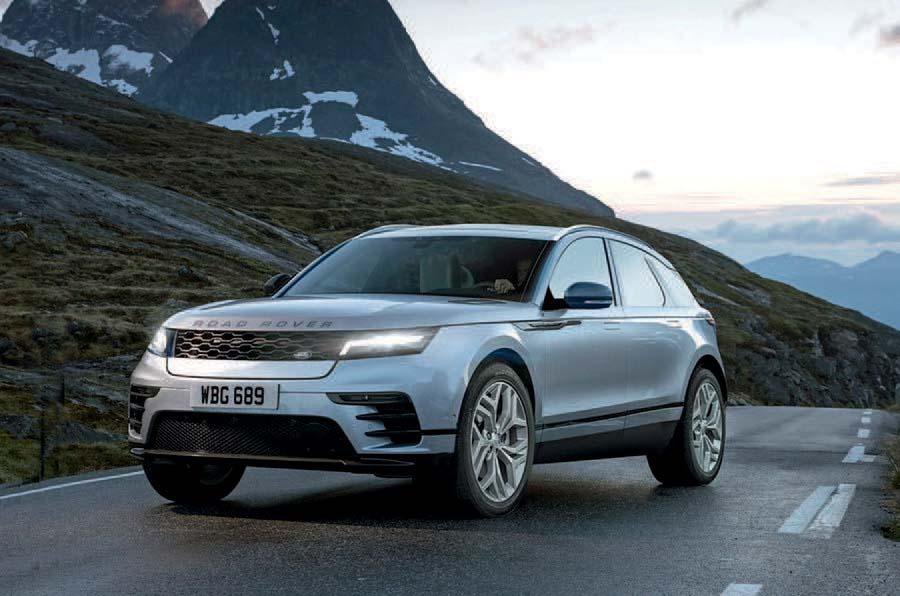 Twinned with the next-generation Jaguar XJ, the Road Rover will be Land Rover's first fully electric car. It's designed to be less capable off road than its standard Range Rover siblings but promises a range of around 300 miles. Like the XJ, it will be powered by two electric motors – giving the Road Rover four-wheel drive. Prices for top-end versions are expected to reach to around £90,000. 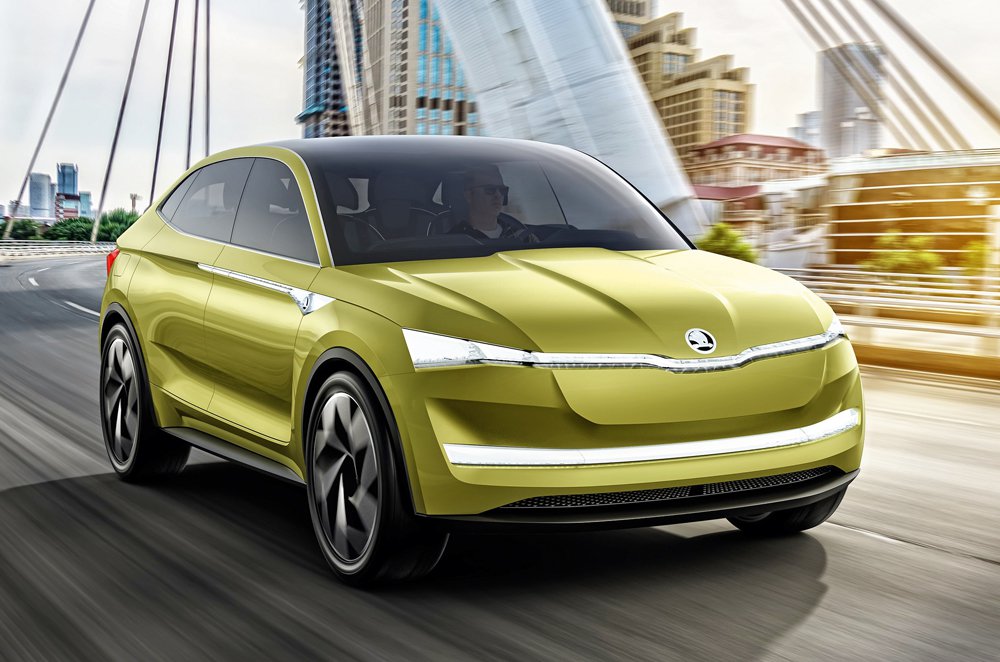 Skoda wants its electric SUV to be seen as a performance and technology flagship for the brand; that’s why it will come with around 300bhp from its electric motors and be capable of hitting 62mph from rest in six seconds.

Longer and lower than the existing Kodiaq, the Vision E has a targeted range of around 310 miles. A planned rear-wheel-drive-only variant could offer more range.

Best selling cars around the world