Our guide to BMW's award-winning executive saloon covers which version to go for, which options to choose and how much to pay for it all... 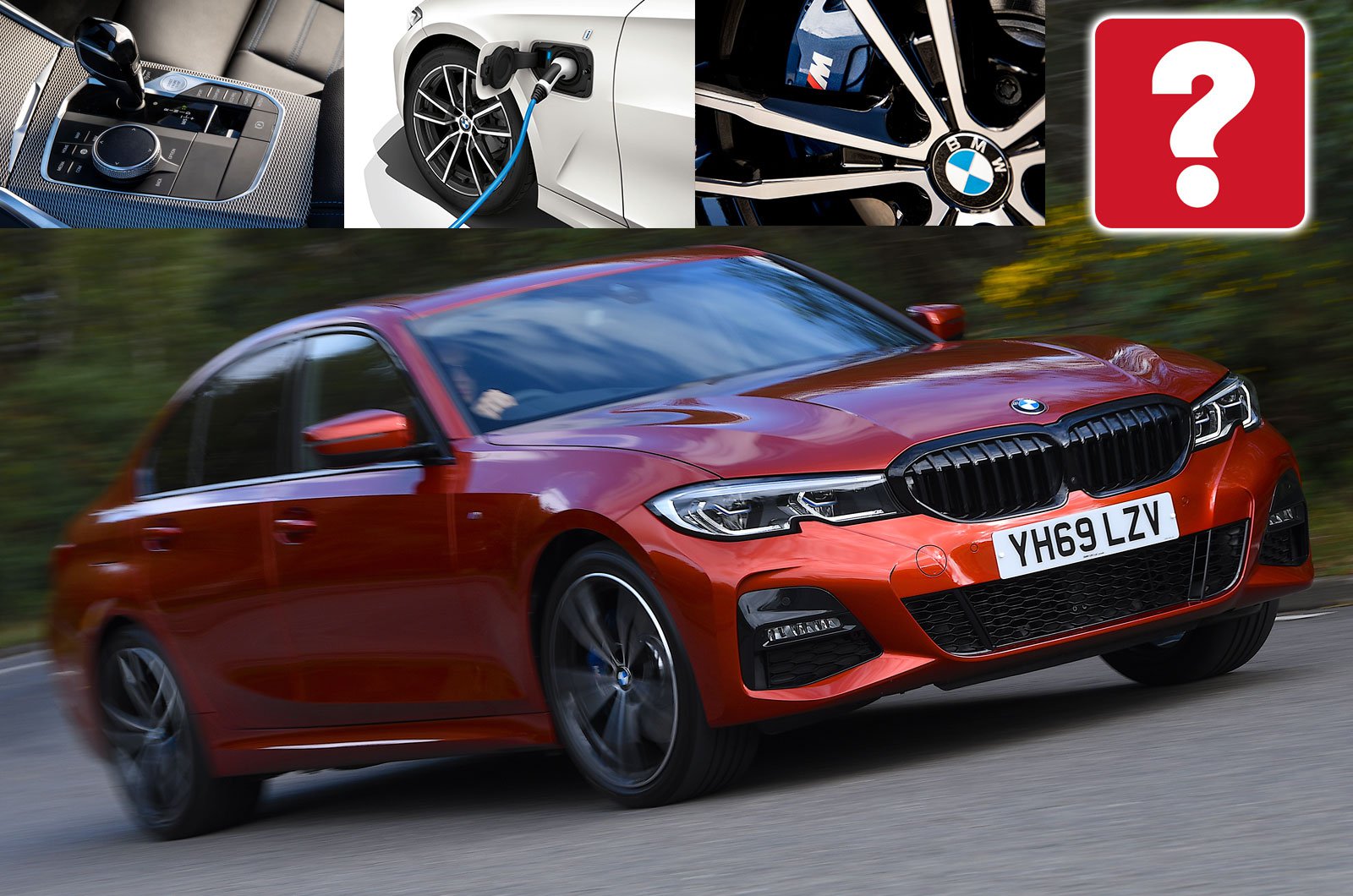 At the most recent What Car? Car of the Year Awards, we named the BMW 3 Series as our favourite executive car for the second year running. While the car itself was the same, however, the model we chose this year was different to the year before, the 330e M Sport plug-in hybrid now being our preferred model. Why? Well, thanks to the 330e's partly electric power, you'll benefit from significantly lower fuel and tax bills compared with the 320d model we used to recommend, without harming the involving drive that the latest 3 Series has become known for.

Choose an M Sport version of the 3 Series and most of your equipment needs will already be catered for, because luxuries including sat-nav, Apple CarPlay connectivity, heated leather seats and 18in alloy wheels already come as standard. We think there's room to add more luxury without blowing your budget, however, so here's what else we'd choose from the options list. 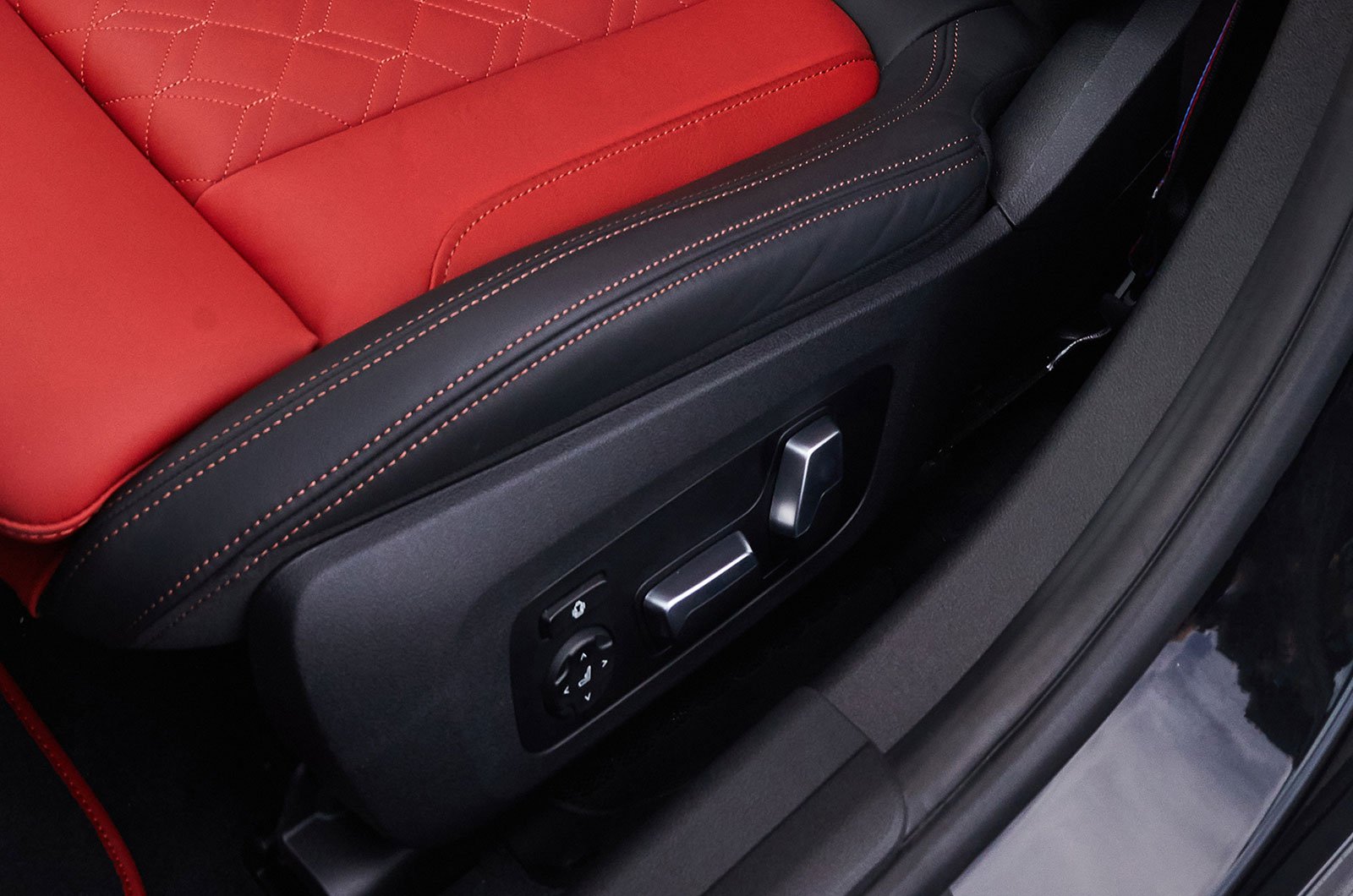 We think it's a little stingy that this top-end version of the 3 Series doesn't offer adjustable lumbar support, but at least it doesn't cost a lot to add. Buttons on the side of the seat allow you to select your preferred setting, helping to make longer journeys much more comfortable. This upgrade adds the same feature for front passengers, too. 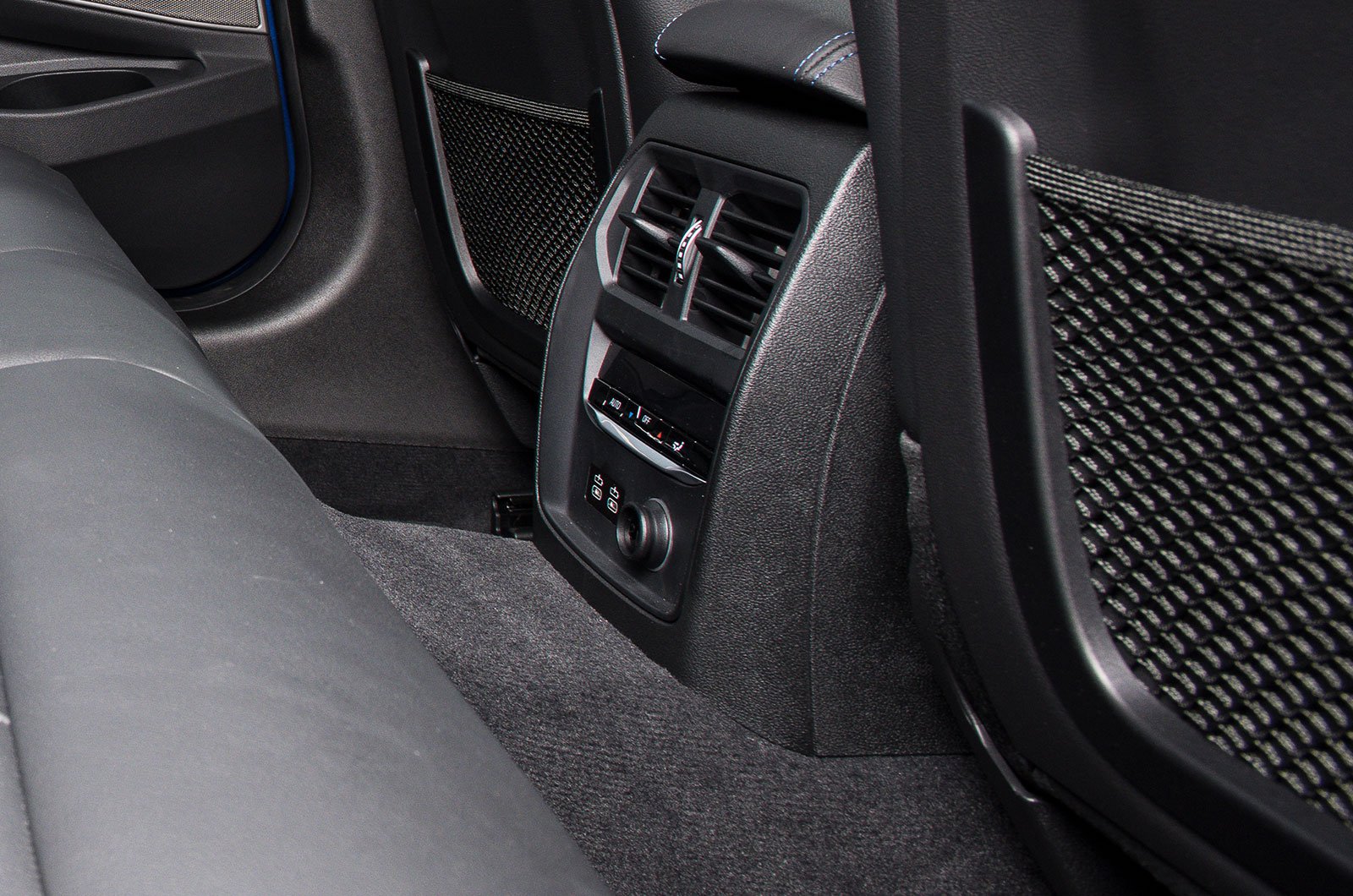 If you'll be using your car for regular trips with the family as well as for commuting, this pack makes a lot of sense. You get extra storage space for your odds and ends, as well as two extra USB charging sockets on the rear of the centre console – perfect for charging all of the devices that'll keep your family quiet during road trips.