More for you |
2020 Vauxhall Corsa: full engine range revealed2020 Vauxhall Corsa-e revealed: price, specs and release dateWhat are the best car colours for resale value?10 ways to bag a used car bargain in 2020Confessions of a driving instructor
Home
News
The 10 most popular cars in the UK in 2019
news

The UK's new car market fell for the third consecutive year in 2019, but a big upturn in sales of electrified cars means it's not all bad news. So, who were the big winners?... 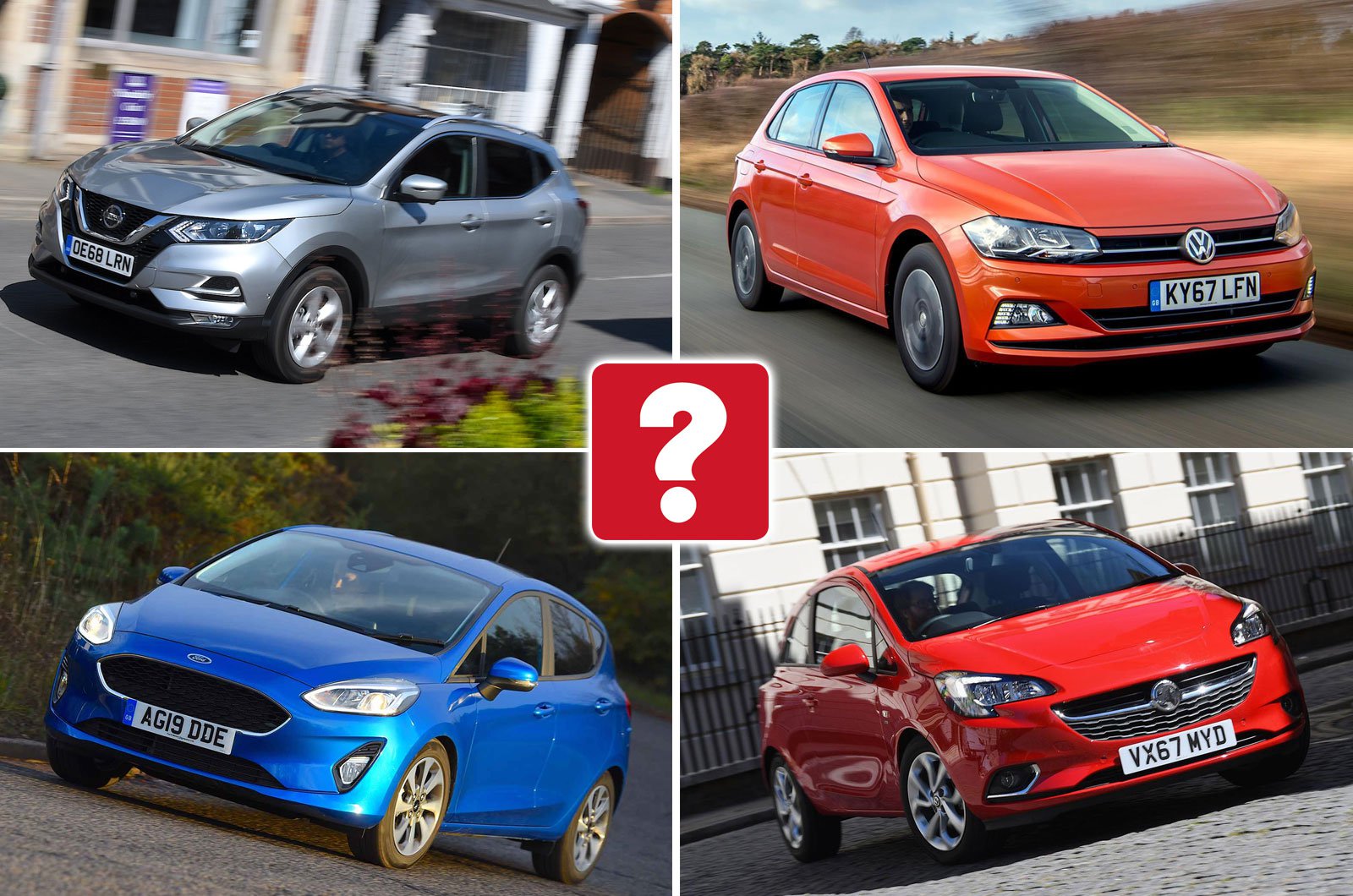 Fewer new cars were sold in the UK in 2019 than in 2018, new figures have revealed, with Brexit, anti-diesel sentiment and low consumer confidence blamed for buyers putting off purchasing new models.

Sales of SUVs and sports cars were the only vehicle segments to experience growth in 2019, but small cars – including models like the Ford Fiesta and Seat Ibiza – remain the most popular market in the UK.

Diesel car sales were down for much of 2019, ending the year more than 21% shy of where they were in 2018. Conversely, sales of petrol cars were up by 2.2%, but officials say that's not enough to offset the fall in diesels. Indeed, drivers are more likely to keep their older, more polluting diesel cars than trade up to a newer petrol.

On a more positive note, alternatively fuelled cars (hybrids, plug-in hybrids and electric cars) now account for more of the UK market than ever before, with a market share of 7.4%. In total, 37,850 electric cars were sold in 2019. To put that into context, however, Ford sold more than twice that many Fiestas. 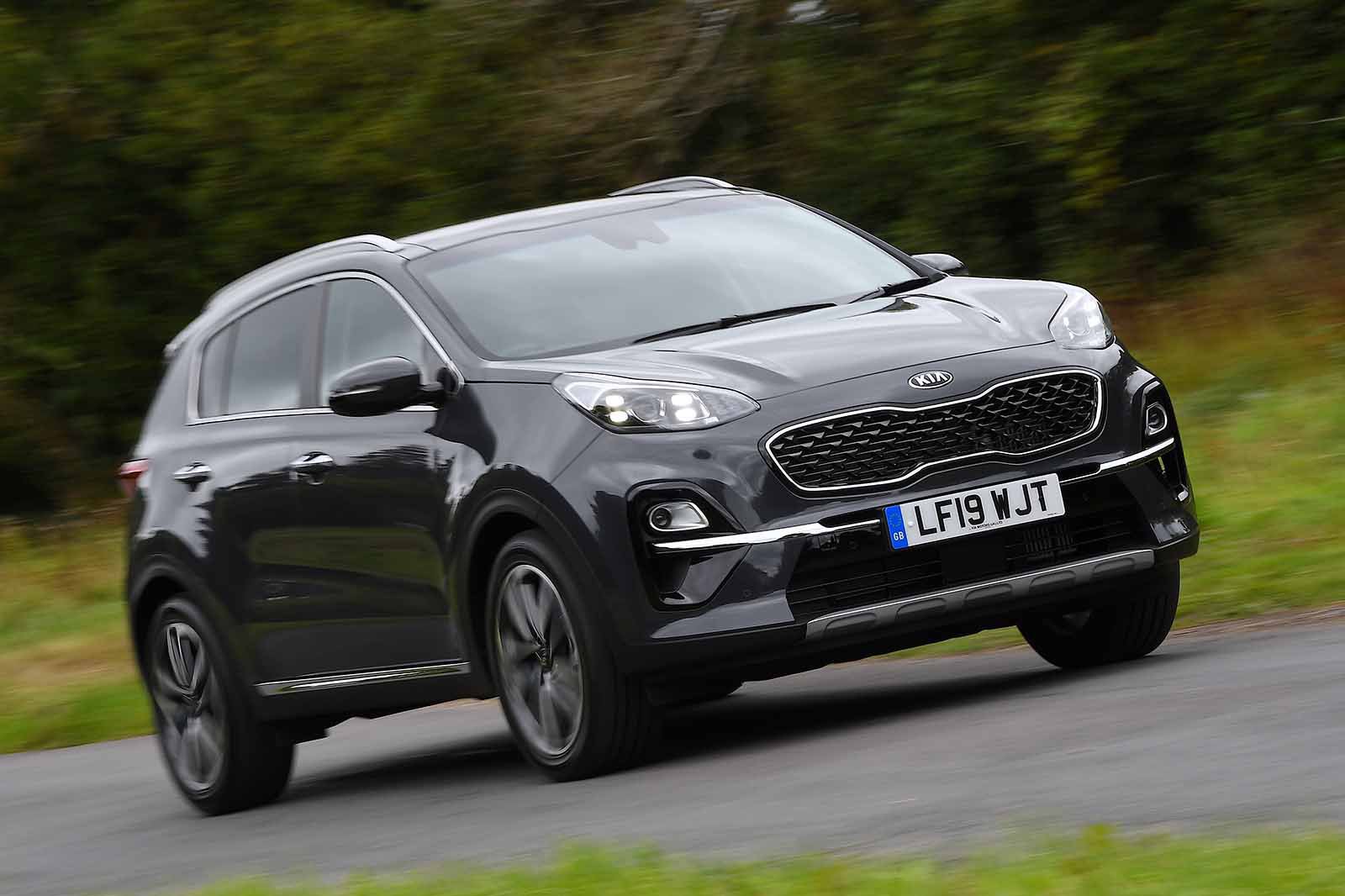 The Sportage is a versatile family SUV that represents great value for money, especially if you stick with the lower trim levels. It also has decent space for rear passengers and in the boot, which means it can haul your family and all their luggage in comfort. Add in that resale values are also decent and it's thoroughly recommendable. 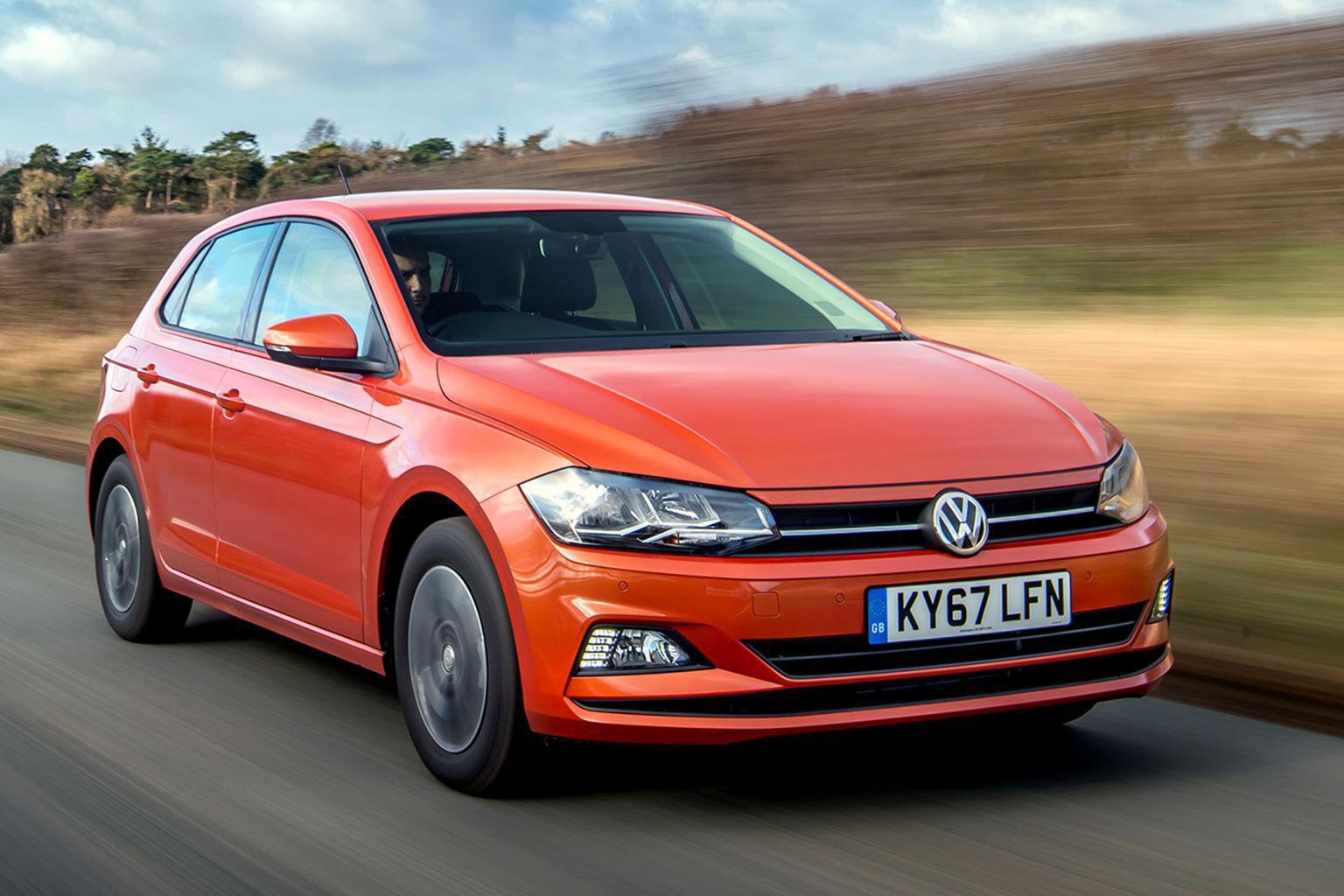 The Polo is our champion in the small car class, and it's easy to see why. Not only is it deceptively spacious, but it's quiet on the move, has a supple ride and is offered with a range of peppy engines. It genuinely feels like a car from the class above, and while it can be a tad pricey, our Target Price deals means that need not be a problem. 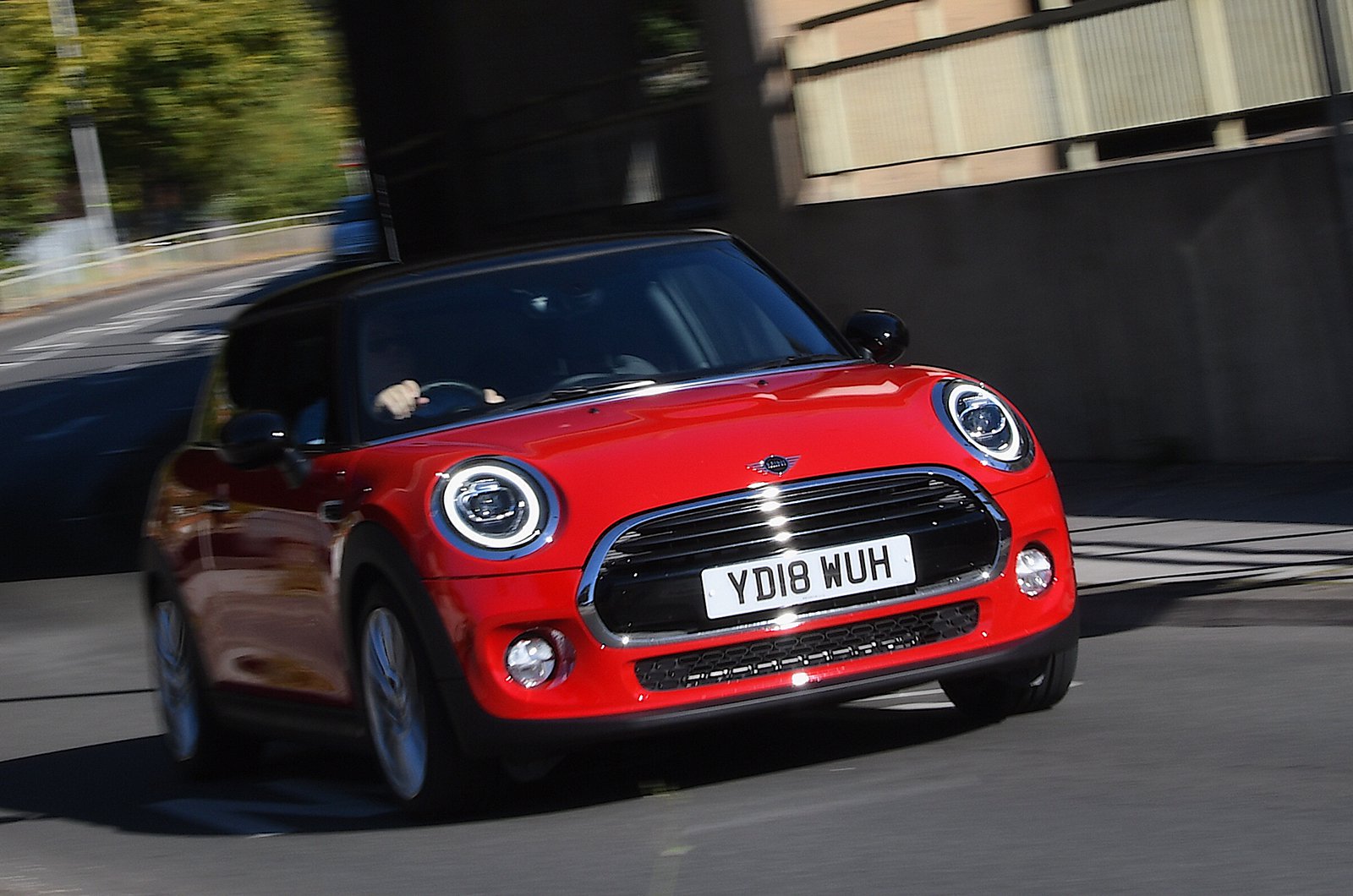 The Mini hatchback consistently appears on this list, and we like its low running costs and strong resale values. It's great to drive, although it's not as practical as some rival small cars. Go with a Cooper Classic model for the best experience while also keeping costs sensible.

What are the best car colours for resale value?