More for you |
Confessions of a car salesmanBest cars in What Car? history: how they've evolvedNew Peugeot 208 vs Audi A1 vs Mini hatchbackPeugeot 205: best cars in the history of What Car?Best small cars 2020
Home
Feature
2019 What Car? Reliability Survey: coupés, convertibles and sports cars
feature 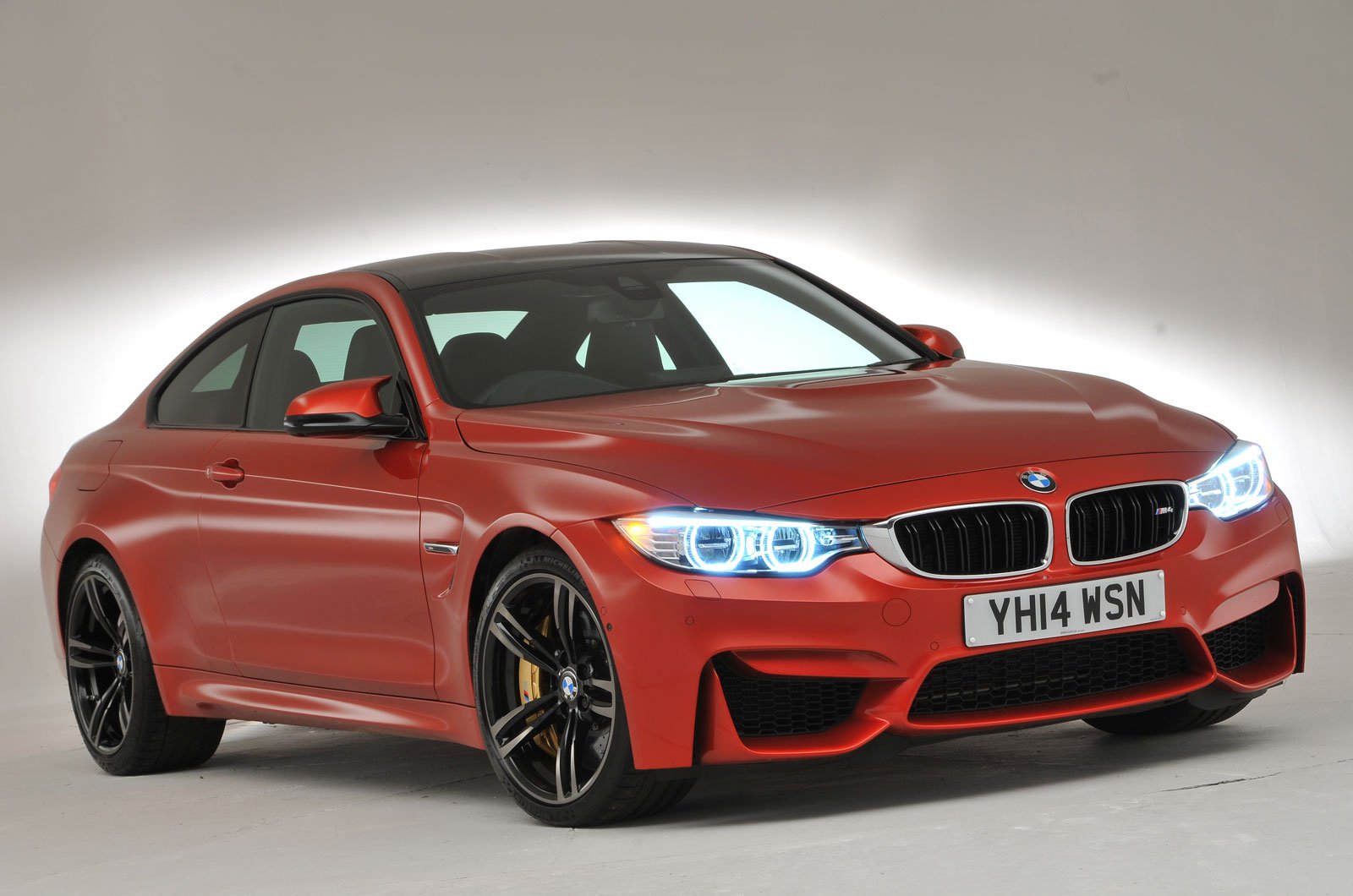 The BMW M4 is a four-star sports car and a dependable choice, too, with just 6% suffering a fault. The only area of concern was bodywork, and all cars were drivable and repaired under warranty within a day.

The Mazda MX-5 has long held a reputation for reliability, and the latest model continues that trend. Only 9% had a problem, with non-engine electrical faults the most common at 6%, followed by 4% on the bodywork and 2% on the air-con, battery, brakes and sat-nav. Half of owners’ cars were fixed in a day and no repair bill exceeded £300.

It may be the cheapest model in the Porsche stable, but the 718 Boxster is one of the best for reliability. Although 38% of cars had a fault, they were relatively minor; interior trim faults were the most common, followed by bodywork, air-con and the exhaust. All could still be driven and most were fixed in a week or less under warranty. 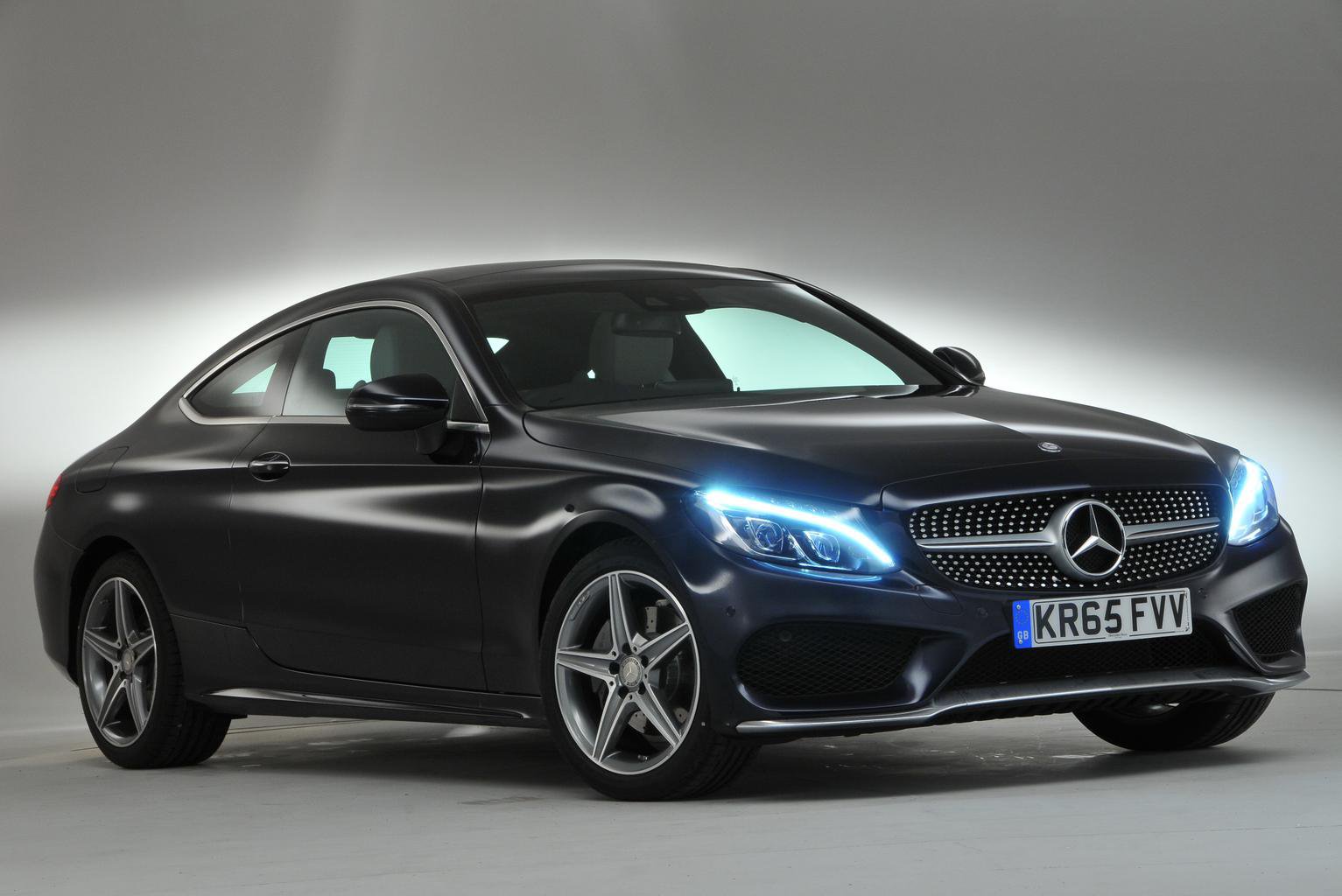 Not all Mercedes-Benz C-Class Coupés are a joy to live with; 28% of those we were told about suffered a fault. The biggest issues were with the gearbox/clutch and non-engine electrics. A quarter were out of action for more than a week, and while most work was done under warranty, some of it resulted in bills ranging from £1001 to £1500.

A quarter of Ford Mustangs played up, with the bodywork and air-con the most common trouble spots. More than half took more than a week to fix; most work was free, but some of it cost up to £500.

Almost a third of the BMW 6 Series owners in our survey reported faults with their cars' bodywork, brakes, engine, exhaust, interior trim, non-engine electrics and sat-nav. Most could still be driven and were fixed under warranty, but a few cost up to £750 to repair.

Reliability for coupes, convertibles and sports cars aged up to five years old

< Previous | Next: Most and least reliable car brands >