With electric cars now coming in all shapes and sizes – and available to suit every budget – we’ve named the best models in every class. Here we look at the best plug-in hybrid large SUV...

Too many plug-in hybrids have a fatal flaw: once you call their engines into action, their fuel economy isn’t all that great. That’s especially true of large SUVs, which often have big petrol engines that return miles-per-gallon figures in the mid-30s at best. The Kuga PHEV bucks this trend, though; even with a flat battery, it managed a seriously impressive 52mpg on our carefully controlled test route. That’s better economy than you get from some small diesel SUVs, let alone big petrol ones.

Of course, keep its battery charged and the Kuga PHEV does even better. In our test, it got close to its official electric range of 35 miles, covering 31 miles before handing over to the petrol engine. That’s a lot farther than the Mitsubishi Outlander PHEV and Volvo XC60 Recharge T8 can go. 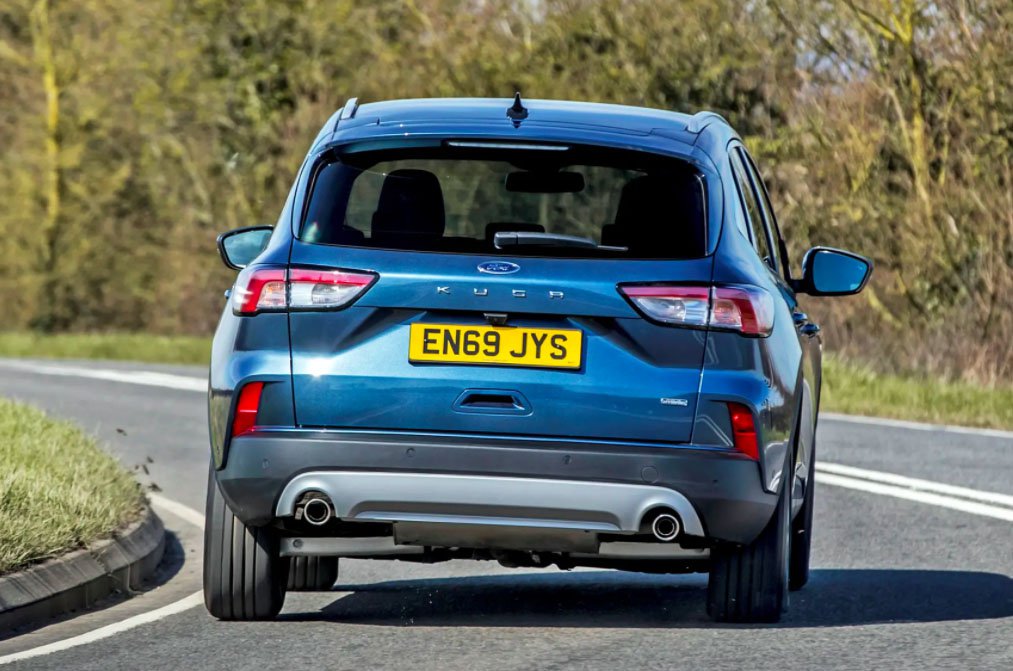 Making the most of every amp and drop of petrol helps the Kuga slot into the 10% BIK bracket, and the fact that it undercuts most rivals on price keeps company car tax down. There’s good news for private buyers who are looking at PCP finance, too; the PHEVs offer some of the lowest monthly payments of the entire Kuga range. In fact, some trim levels cost less than £300 a month through our New Car Buying service.

You won’t feel short-changed by the driving experience, either. It isn’t the fastest plug-in SUV you can buy, but its performance is more than adequate. We managed to beat Ford’s official 0-62mph time in our tests, and it’s quicker than the Outlander PHEV. Performance in electric-only mode is more sedate but nippy enough to keep pace with traffic in typical day-to-day driving, and the transition between petrol and electric power is virtually seamless. 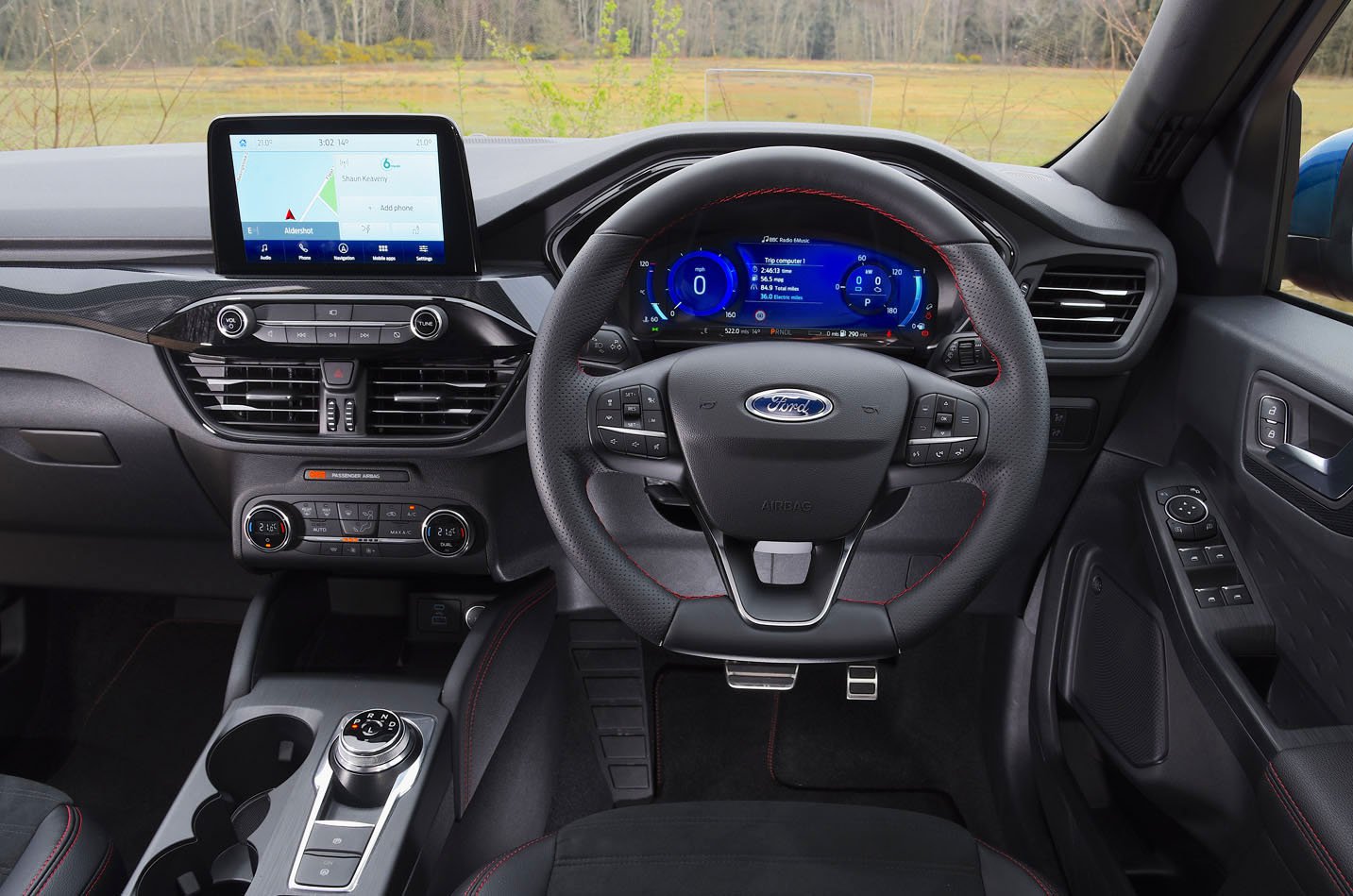 On a twisty road, too, you’ll have more to smile about than just the money you’re saving. The Kuga is agile for a big hybrid SUV, with precise steering and relatively little body lean. It actually feels less bulky than its premium BMW X3 xDrive30e rival and happier to be driven with verve. And although the ride can be a little fidgety at times, it’s generally more comfortable than both the XC60 Recharge T8 and Outlander.