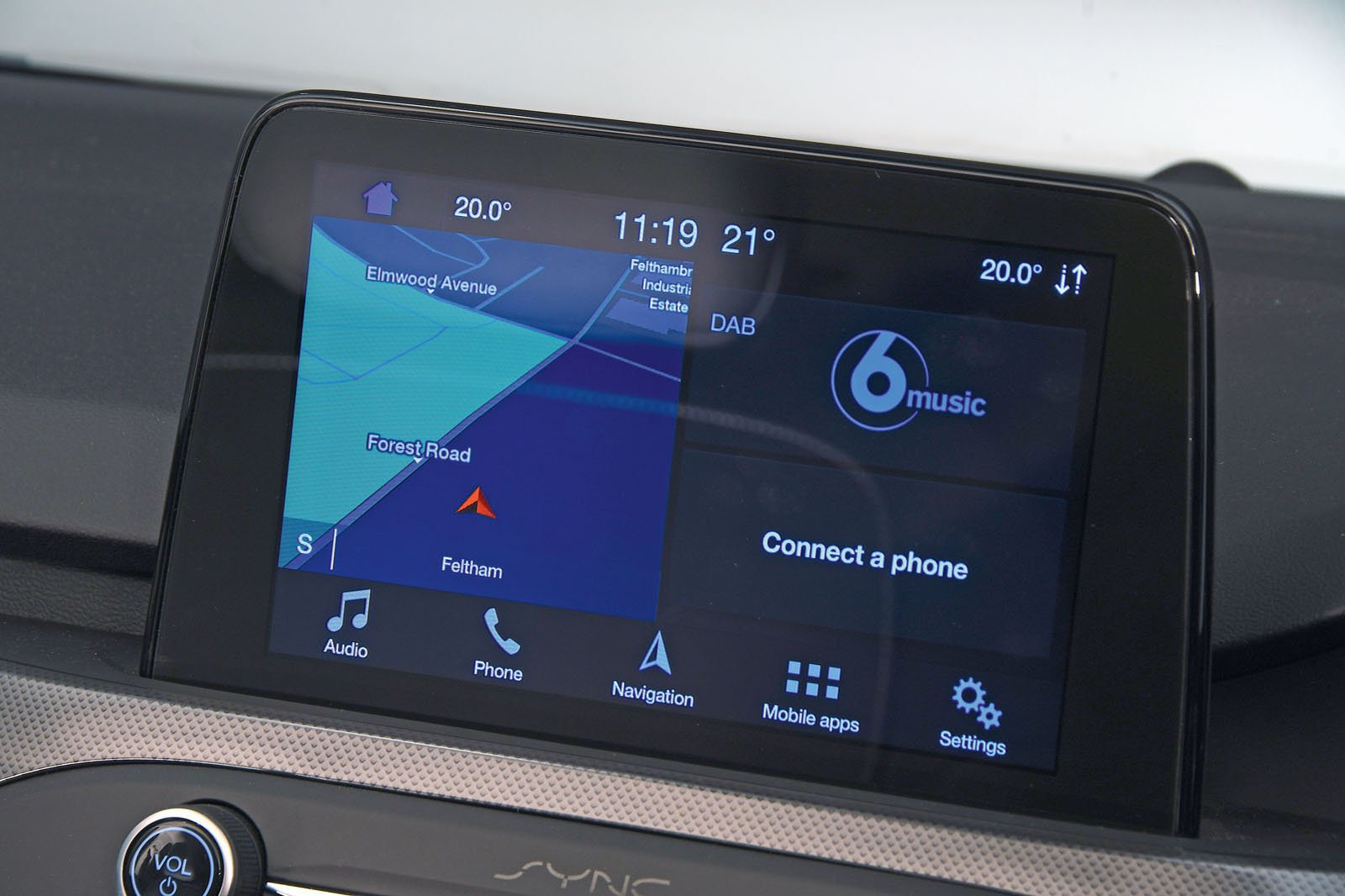 The 8.0in touchscreen is high enough to see easily and offers relatively clear, defined graphics, but the menus aren’t always that easy to fathom, the system can be sluggish when switching between functions and some of the icons are quite small. There are lots of features, though, with a wi-fi hotspot for up to 10 devices and live traffic updates, plus an app for your smartphone that can display the car’s location. An upgraded 675-watt B&O Play stereo with 10 speakers costs £350. 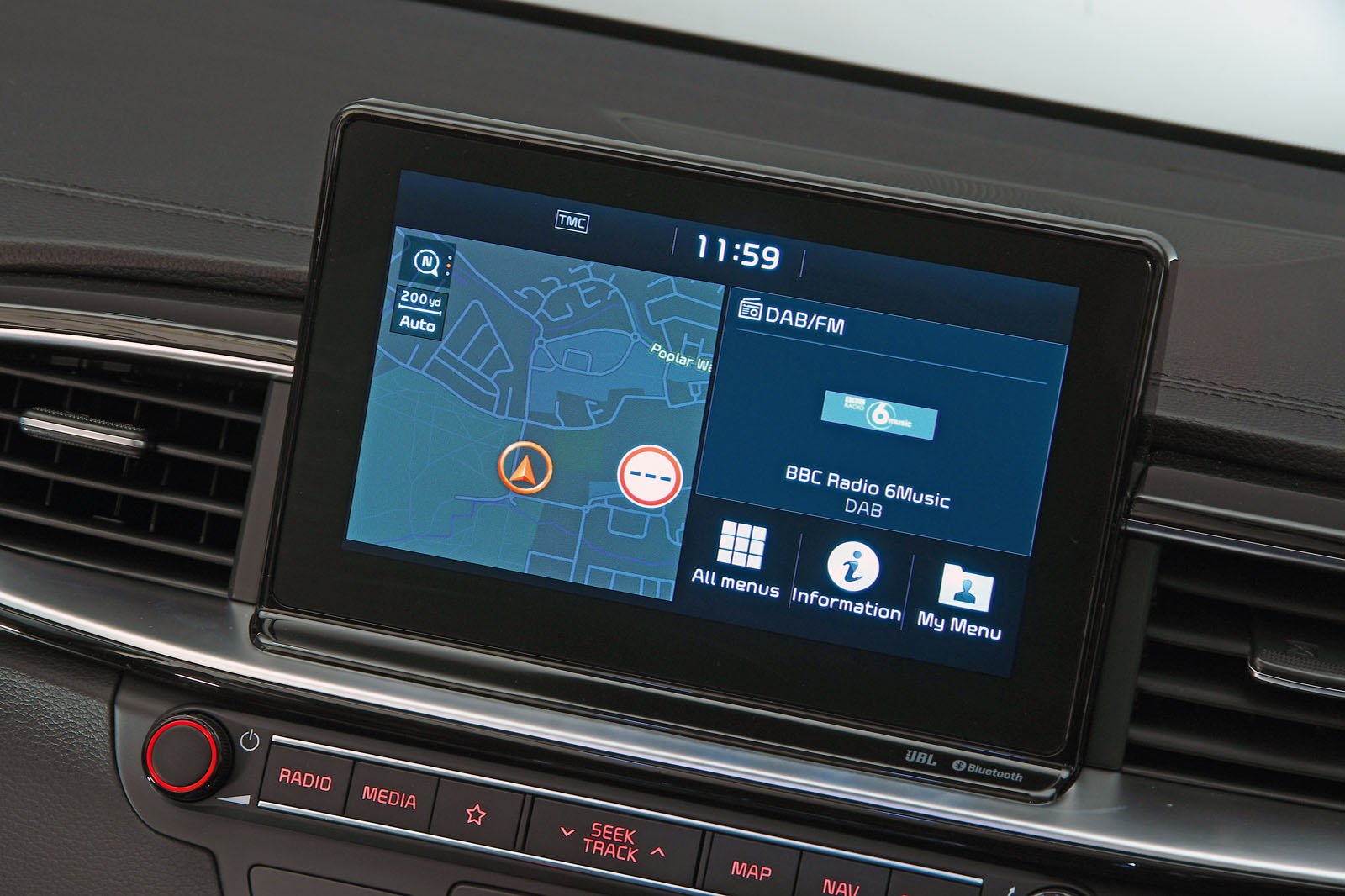 Mirroring the Focus, the Ceed also gets an 8.0in touchscreen mounted high on the dash. Mostly it’s easy to use and responsive, but there are quirks; for example, while it’s handy to have physical shortcut buttons below the screen, there isn’t one for the phone. You get live traffic reports, speed camera warnings and wi-fi connectivity, but you can’t add options; unless you upgrade to the First Edition trim, wireless charging and the upgraded JBL stereo aren’t available. 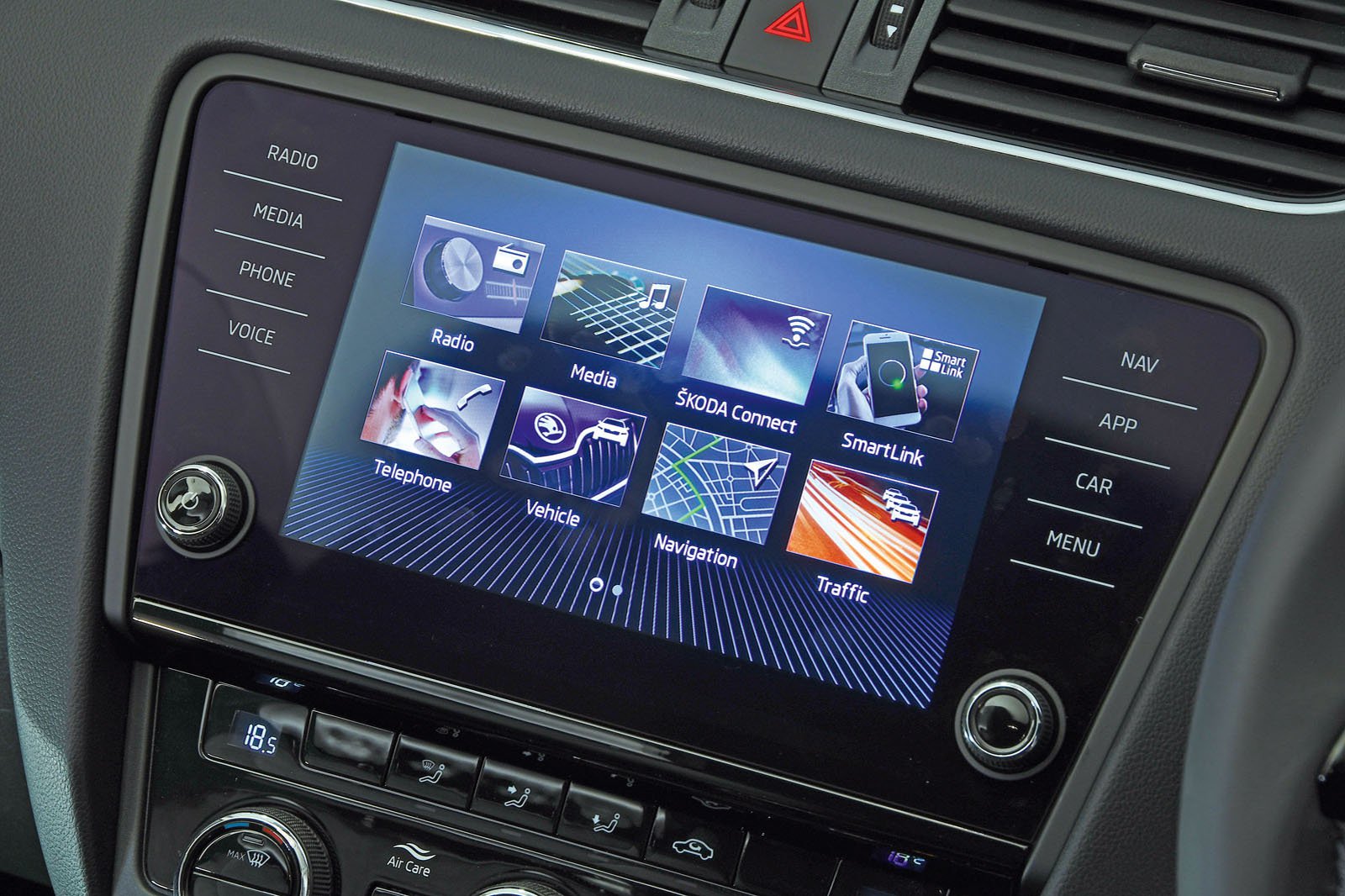 It’s the easiest system to use here. Why? Well, although the shortcut buttons are touch-sensitive rather than physical, they’re positioned clearly around the screen. The screen has the sharpest graphics and the simplest menus and is the most responsive. Like the Focus, you can add individual upgrades such as an emergency call function, or upgrade the standard stereo, which sounds a bit flat, to a 570-watt, 10-speaker Canton system (£505). Wi-fi is included.