We’re putting the new Skoda Octavia and Seat Leon under the microscope to see which of them makes the most of their shared DNA...

So, this is where the Octavia dominates, right? Well, no. Up front, the Leon actually provides a little bit more head room and its driver’s seat slides back farther than the Octavia’s. The Leon also matches the Octavia for interior storage; each car has not only a handy cubby in front of the gearlever that’ll easily swallow a smartphone and keys, but also two sizeable cupholders and generous front door bins.

Move to the rear seats and, once again, it’s the Leon that comes out on top. Its less heavily raked roofline means there’s more head room, plus there’s a bit more space for knees. If you’re trying to squeeze three in the back, though, there’s little to separate the two cars; both have a bit of a hump in the floor and a raised middle seat for central passengers to contend with. 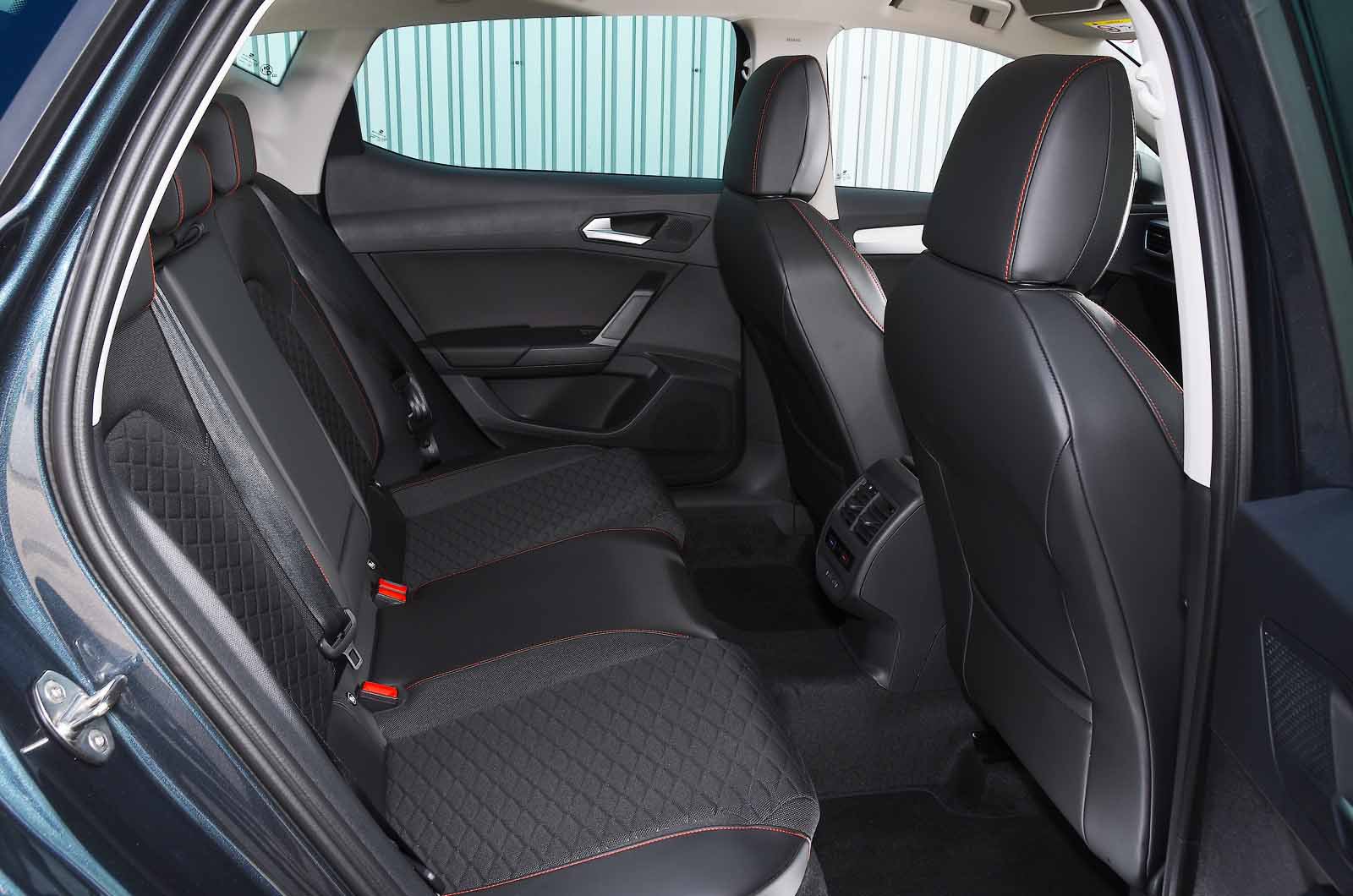 The Octavia’s trump card is its enormous boot. We managed to fit a whopping 10 carry-on suitcases into this automotive black hole, a figure that’s on a par with those of several large SUVs. Although the Leon’s tally of six looks a bit weak in comparison, it still beats the Volkswagen Golf and matches the Ford Focus.

It’s a shame that neither car comes with a height-adjustable boot floor, though, and there’s no option to add one. As a result, you have to heave luggage over a hefty load lip – slightly higher on the Leon. And when the 60/40 split rear seats are folded down – a task made easier by the Octavia’s boot-mounted release levers – they form a sizeable step in the floor of the extended load bay. At least both cars offer handy ski hatches, through which longer items can be poked into the rear seat space. 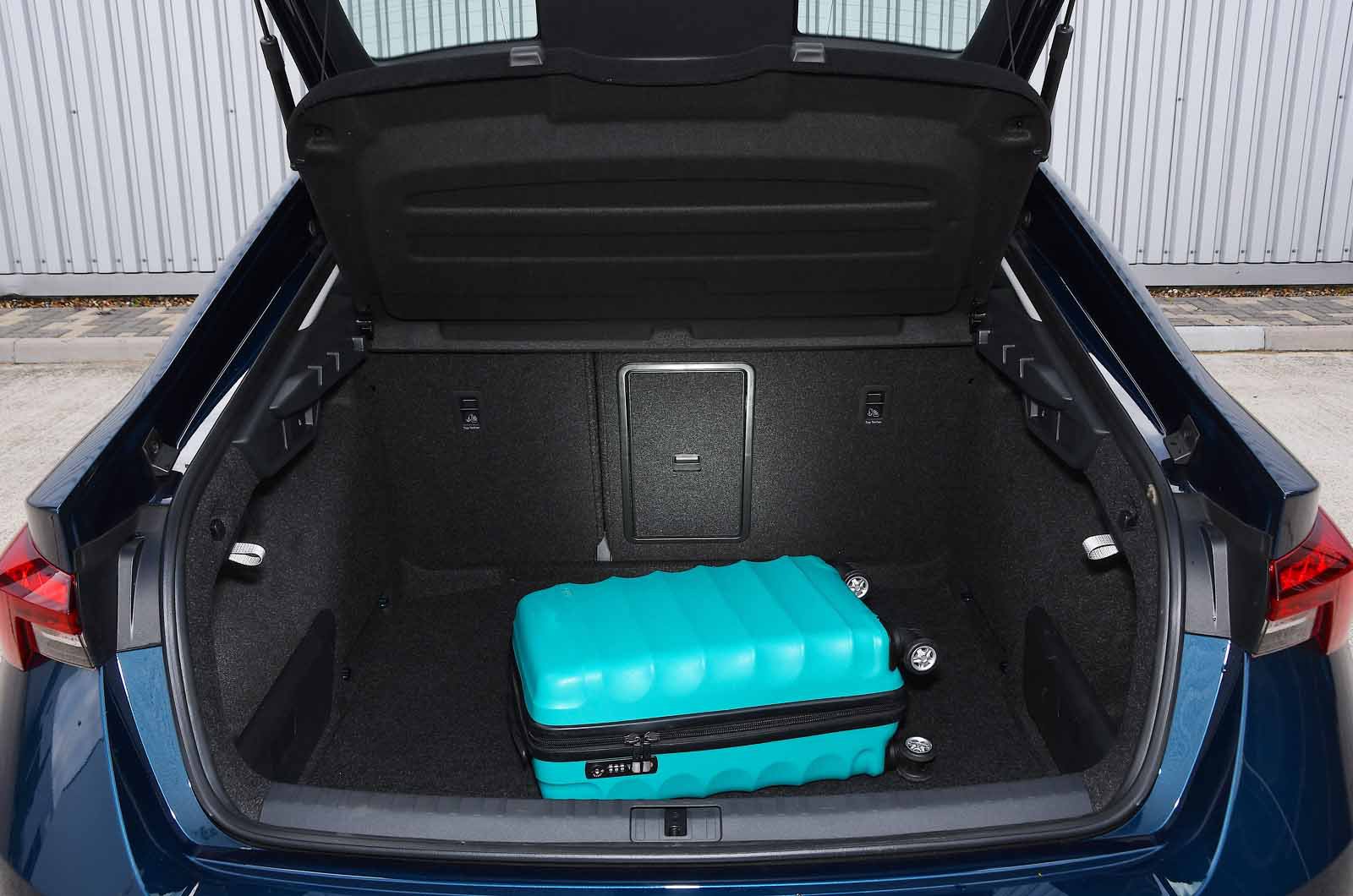 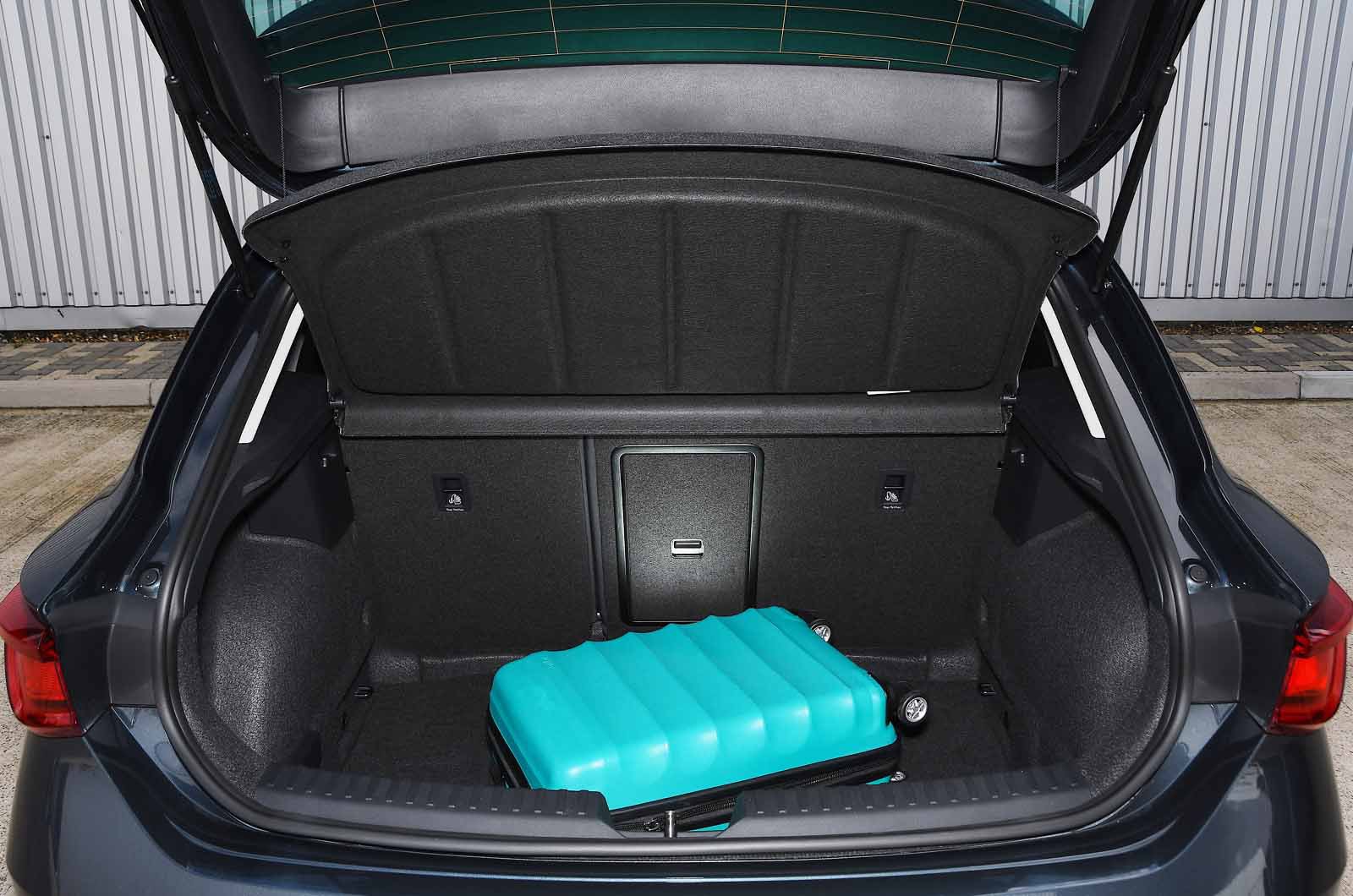