More for you |
What can I do about my faulty Audi R8? Used test: Audi R8 Spyder vs Porsche 911 CabrioletAudi R8 vs Porsche 911 TurboThe best car interiorsDeal of the day: Audi R8
Home
News
News round-up: top-spec Skoda Octavia on sale, Kia recalls and most powerful Audi R8
news 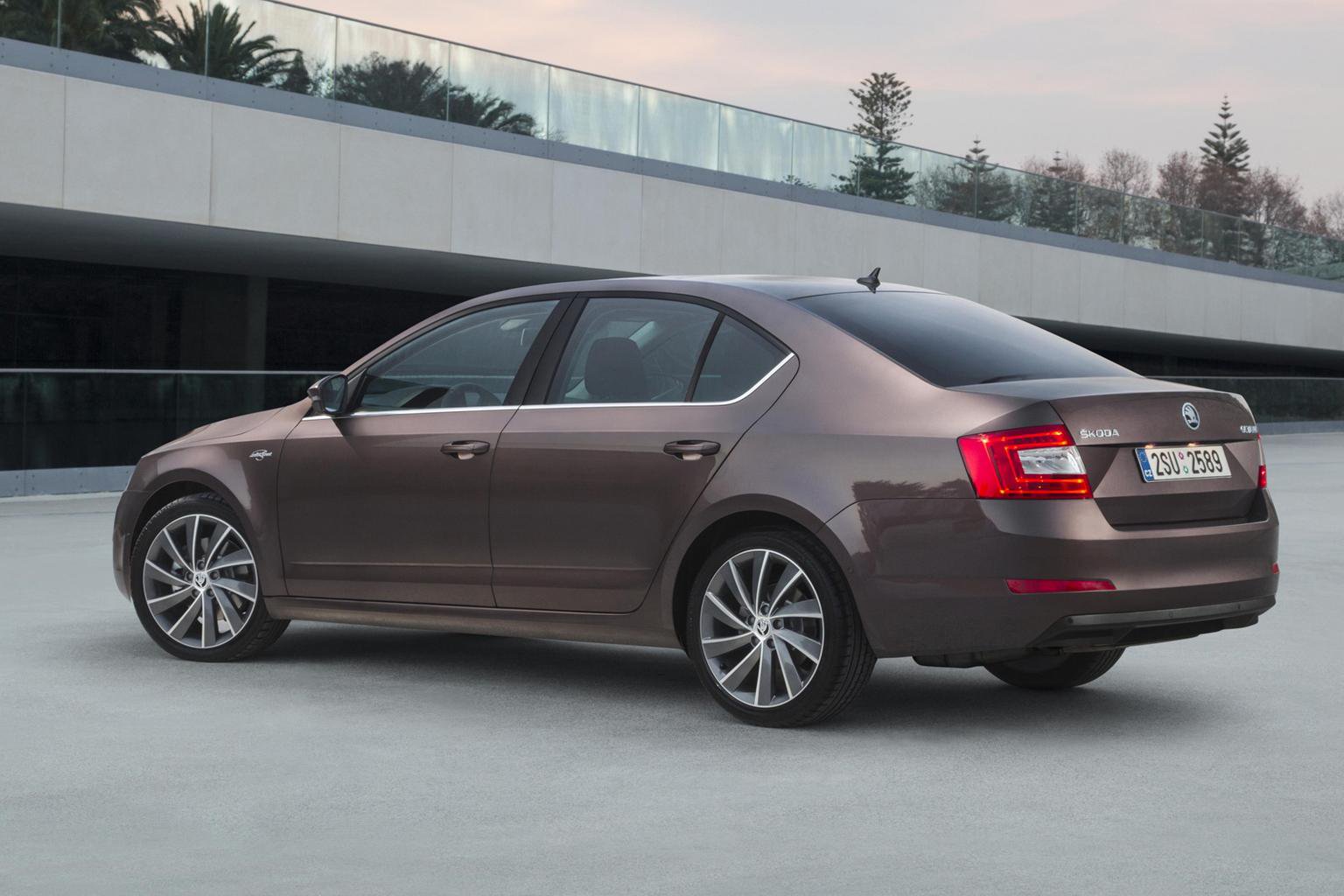 Laurin and Klement trim is only available with the 178bhp 1.8-litre petrol or 148bhp 2.0-litre diesel. You can get either engine with a DSG automatic gearbox, and four-wheel drive if you go for the manual estate. Prices start at £26,570 for the 1.8 TSI hatch.

Kia
Kia is recalling around 7000 examples of its Sportage and Soul models in the UK due to a potential fault with their seatbelt pre-tensioner system. The recall affects Sportage SUVs built between October 2011 and November 2012, and some Soul models built between August 2011 and March 2012. Kia will replace the necessary components free of charge and will contact owners by post.

Audi
The Audi R8 LMX is the most powerful version of the company's flagship sports car so far, and Audi claims it will also be the first production car to come with laser headlights as standard. The 562bhp R8 has a top speed of 198mph, and a 0-62mph time of 3.4 seconds. The official fuel economy is 21.9mpg, and it emits 299g/km of CO2.

The R8 LMX will make its first public appearance at the Goodwood Festival of Speed in June, when it will also be able to order. Only 99 cars will be available in the UK, and they'll cost from £160,025.