The prospect of pollution charges and even inner-city bans for older diesel cars means they've fallen out of favour with some buyers. So what are the petrol alternatives like?...

Given how much it cost to buy new, it’s no surprise that the Volkswagen Golf is still the most expensive used. Like-for-like, it’ll cost you a fair chunk more than either the Ford Focus or the Vauxhall Astra, meaning you’ll have to settle for a poorer example if you’ve a particular budget to work to.

The Focus is next up – it’s almost as pricey as the Golf, in fact, which is perhaps a reflection of just how many buyers like the way it feels to drive. However, it also suggests that petrol Golfs are harder to sell on than petrol Focuses, which means you’re more likely to find a buyer for your 1.6-litre Ecoboost than you are for your 1.4 TSI.

But the bargain of this trio is the Astra. It cost, as near as makes no difference, the same as the Focus when it was new, yet now it undercuts it by a significant margin. Granted, that also means it’ll be worth less when the time comes to sell it, but as the Astra is now so cheap, its value hasn’t got too far left to fall, so in cash terms you are likely to lose barely any more than you will with the Golf.

It’s also the Astra that’s the cheapest to run. Its fuel consumption figures are low, and it won’t cost the earth to tax. The Focus is fractionally less efficient, and the Golf brings up the rear with the highest fuel consumption. Its emissions, too, send it into a higher car tax band than the other two. 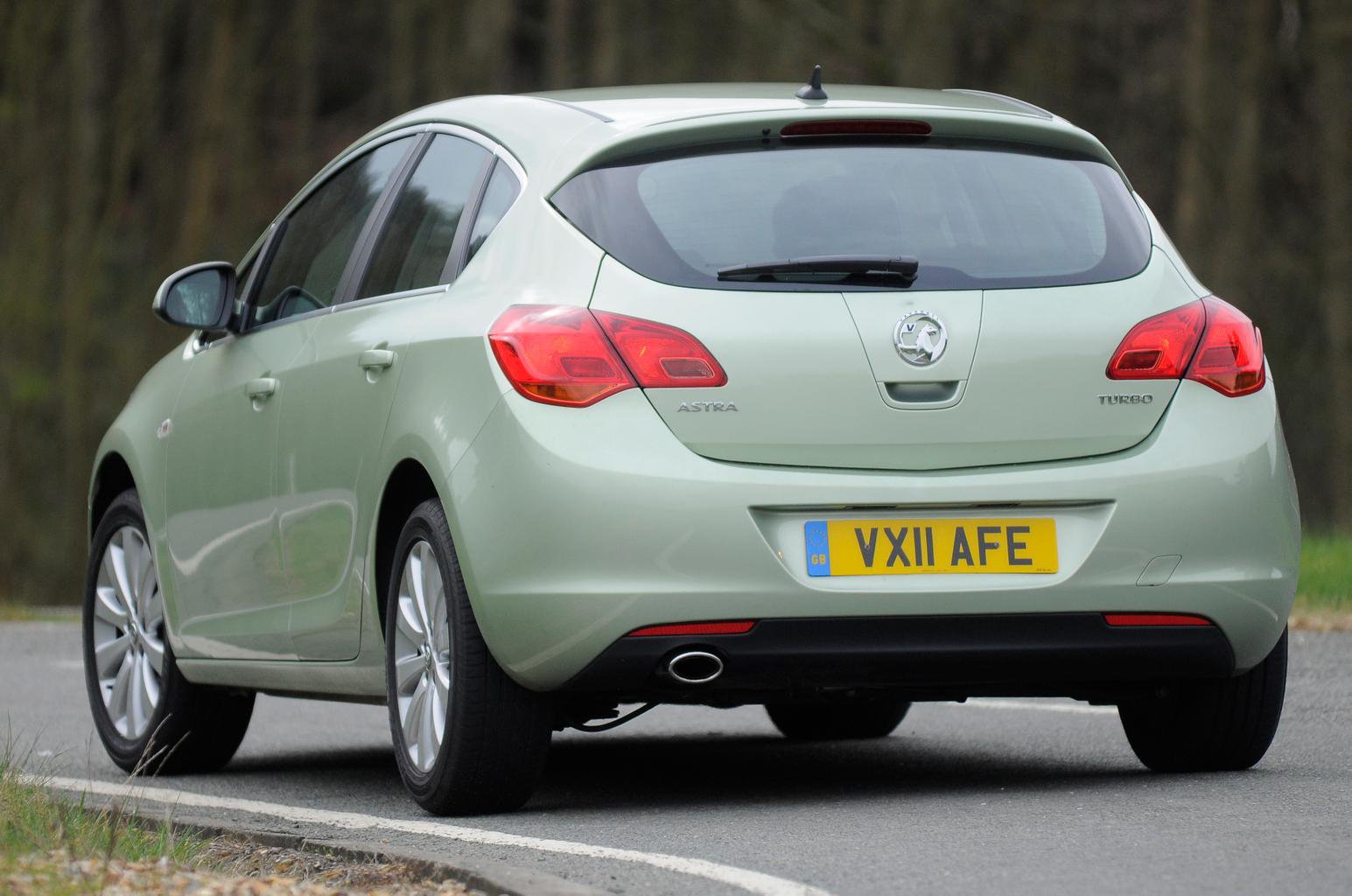 All three will cost a similar amount to maintain, though parts prices for the Golf are a smidge higher than for either of the other two.

The Golf’s engine is relatively complex mechanically, and we’ve heard quite a few reports of reliability issues with it that require expensive repair work. Some of these issues can be prevented with attentive maintenance, but even so it seems to be less dependable than its rivals here.

Whichever car you choose, it’s worth noting that all three are significantly cheaper to buy than their diesel alternatives. Unless you do enough miles to save yourself the extra cost in fuel, therefore, they do make an awful lot of sense. 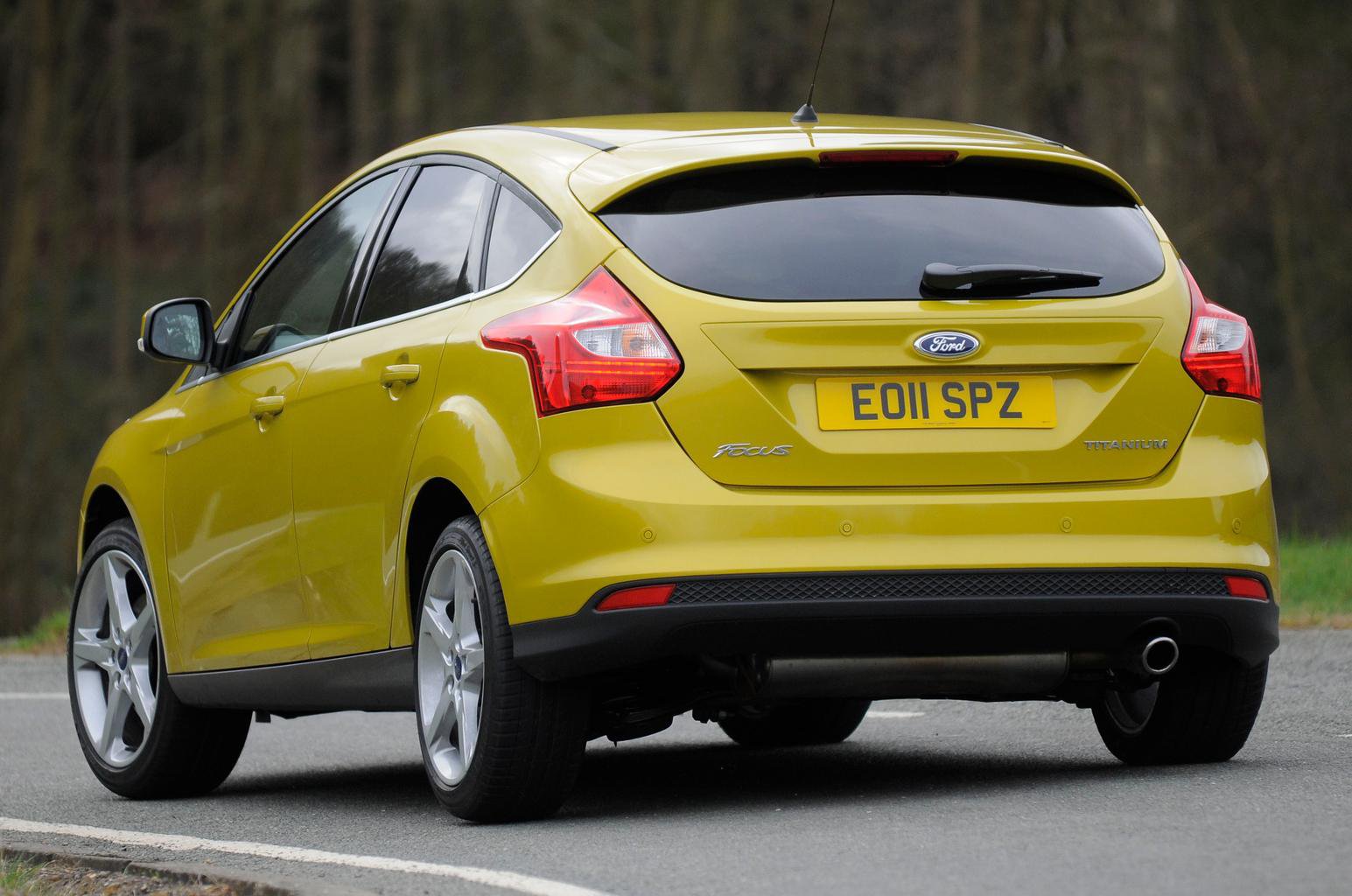