The Qashqai is a bit cheaper to buy than the equivalent Seat Ateca and Skoda Karoq, especially when you factor in dealer discounts. However, if you’re buying privately and you change cars every three years or so, there’s a good chance either of those rivals will end up costing you less in the long run thanks to their slower predicted depreciation.

Monthly PCP costs are competitive enough, if nothing to write home about, although the Qashqai is a cheaper option than many of its rivals if you’re planning to lease.

Fuel economy is also impressive. Although the 1.5 dCi diesel couldn’t match its official 53.7mpg in our tests, it still averaged a thrifty 51.9mpg on our True MPG cycle. Even the 1.3 DIG-T petrol managed 41.3mpg, although the more powerful Seat Ateca 1.5 TSI averaged a slightly healthier 44.5mpg.

Entry-level Visia trim misses out on a lot of desirable kit, so we’d recommend going for a higher-spec model if you can. Acenta Premium trim is our favourite – it adds 17in alloys, dual-zone climate control, automatic lights and wipers and various infotainment upgrades (see infotainment section), as well as the visibility aids we mentioned earlier.

However, we can certainly see why you’d be tempted by the N-Connecta, which adds privacy glass, bigger wheels and keyless entry. Tekna and Tekna+ models, though, are too pricey to recommend and the bigger 19in alloy wheels they have ruin the Qashqai’s ride quality. 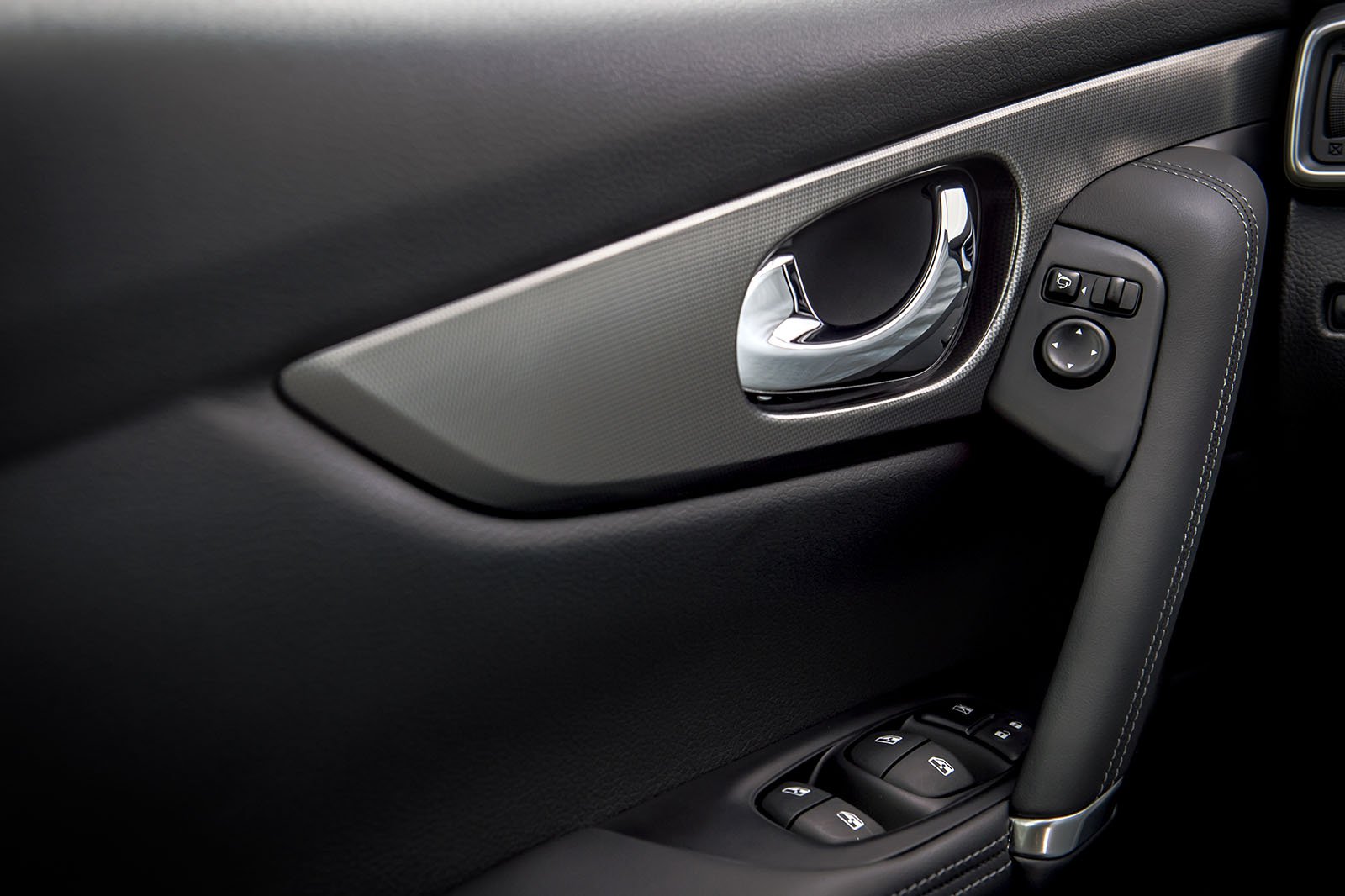 Nissan as a brand disappointed in the 2019 What Car? Reliability Survey, finishing 28th out of 31 manufacturers – below Skoda, Seat, Peugeot and Vauxhall.

Meanwhile, the Qashqai was the second worst-performing family SUV; only the Range Rover Evoque was reported as being less reliable.

The warranty is nothing special, either; you get a three-year/60,000-mile warranty that includes breakdown cover as standard. Kia and Hyundai offer the longest warranties in the class – up to seven years for the former.

All Qashqais come with six airbags and emergency brake assist, which automatically applies maximum brake pressure if the system detects that you haven’t braked hard enough in an emergency. Meanwhile, the Smart Vision Pack – optional on Visia trim and standard on all others – adds traffic sign recognition, lane departure warning and automatic emergency braking (AEB), which brakes for you if the system detects that you’re about to hit the car in front and haven’t braked at all.

Further safety systems are fitted to N-Connecta models and above, including blindspot monitoring, driver fatigue detection and rear cross-traffic alert. There’s also Nissan’s ‘ProPilot’ system – available as an option on N-Connecta trim and standard on Tekna and Tekna+ – which adds lane-keeping assistance and adaptive cruise control.

The Qashqai received the maximum five stars in its Euro NCAP crash test in 2014, however it’s worth noting that testing has become far more rigorous since then. Both the Skoda Karoq and Seat Ateca were tested more recently and scored higher marks for adult and pedestrian safety.