There’s decent space for adults in the front of the Nissan Qashqai, with more than enough head room for six-footers to sit in comfort. That’s true even if you go for models fitted with a panoramic glass roof (from Tekna), which lowers the roof lining a little.

Elsewhere, you’ll find a reasonable-sized glovebox, a cubby beneath the front centre armrest and a couple of cupholders. The front door bins aren't overly generous, though.

As in the front, the door bins are small, and you only get map pockets and a rear armrest from N-Connecta trim upwards. 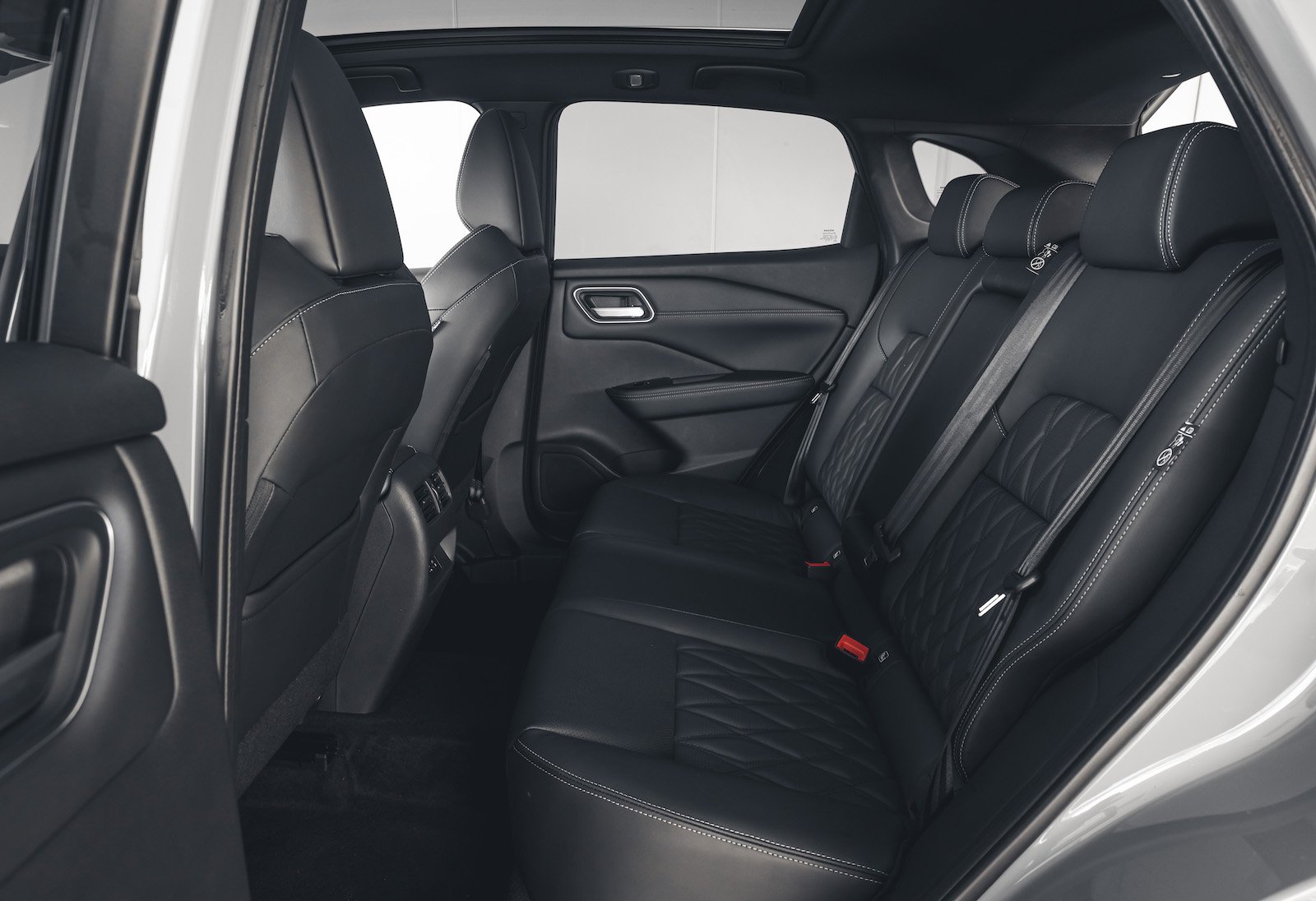 The rear seatbacks fold down in a traditional 60/40 split rather than the more versatile 40/20/40 arrangement offered in some rivals, and they don’t do anything else clever, such as sliding back and forth or reclining. Some versions of the Skoda Karoq offer those features and even let you remove the rear seats from the car entirely.

There are no handles in the boot to release the rear seatbacks; you get that handy feature with some rivals, including the Seat Ateca. Instead, you have to open each rear door to access the release catch on top of the seatbacks, before hauling the seatback forward yourself. That's far from a deal-breaker, though.