Put down a £5000 deposit on a three-year PCP finance deal and BMW offers the cheapest monthly repayments of £526; on the same terms Land Rover and Jaguar charge £570 and £574 respectively. All three deals have a mileage cap of 12k and you’ll need to pay a hefty ‘balloon’ payment at the end of the term if you want to own the car outright.

The X3 is also the cheapest option if you have the wherewithal to pay upfront. Big dealer discounts outweigh the fact it’s predicted to depreciate more quickly than its British rivals. 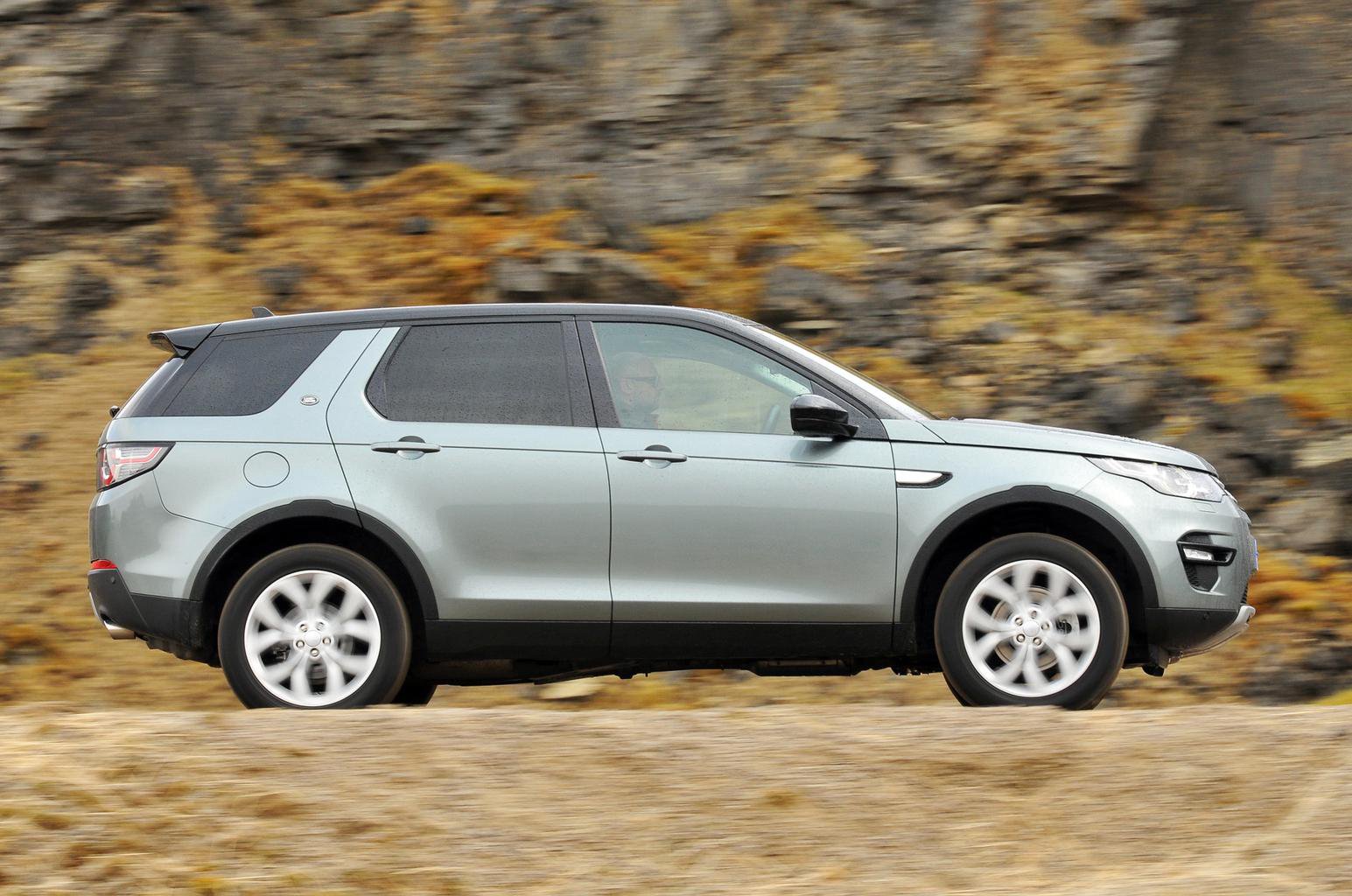 The X3 extends its advantage when you factor in fuel economy, with it averaging 38.4mpg in our real-world True MPG, compared with 36.7mpg for the F-Pace and 35.9mpg for the Discovery Sport.

Ultimately, the F-Pace will cost you the most over three years, although there’s less than £1750 between the three when you factor in all bills you’ll face during that time.

There isn’t much to split them if you’re a company car driver, either. All are in the same benefit-in-kind (BIK) tax band, so although the X3 is marginally the cheapest option once again, you’ll sacrifice just £2 more of your salary each month to drive the Discovery Sport or a further £5 to run the F-Pace. However, the X3 is the cheapest to lease by around £15 a month over the Discovery Sport; the F-Pace is the priciest option by the same margin. 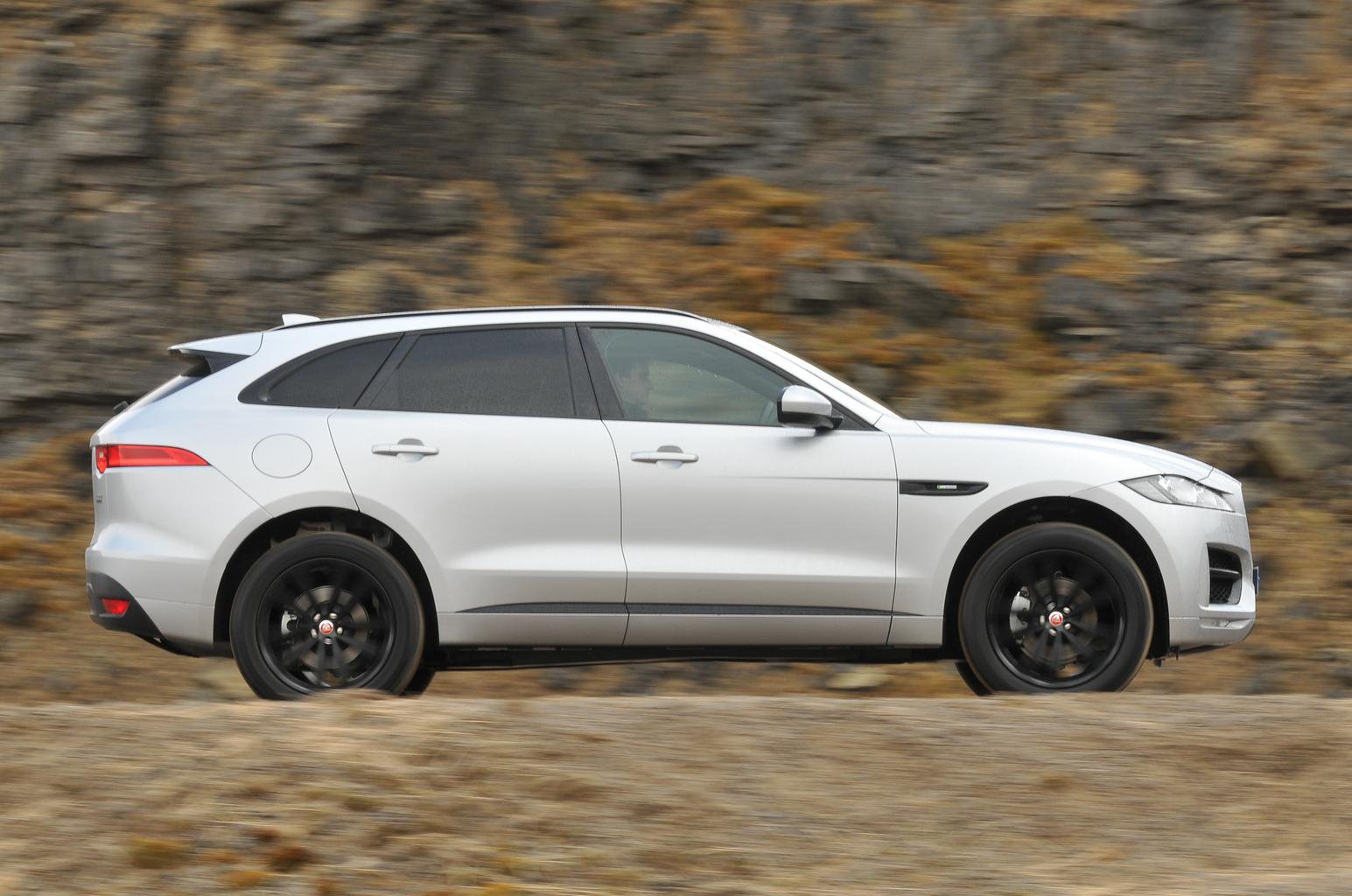 All three come with enough luxuries to keep most buyers happy, including 19in alloys, climate control, sat-nav, heated leather seats and all-round parking sensors. However, Land Rover is easily the most generous manufacturer, adding keyless entry, a reversing camera, a heated windscreen and a panoramic glass roof as standard.

Both the F-Pace and Discovery Sport have safety systems that can automatically apply the brakes to stop you accidentally running into the car in front, or alert you if you wander out of your lane on the motorway. The F-Pace also displays the current speed limit on the panel behind the steering wheel; this feature is available on the X3 and Discovery Sport but only if you pay extra.