Having already firmly established itself as one of the best-selling family cars in Britain, the Ford Mondeo scooped our top honour for a second time in 2001. This Mk2 Mondeo was a brave move for Ford, with a new focus on quality. The result was a car that, no matter what you did with it, was better than both its predecessor and key rivals. As our Awards issue from that year noted: "We rate it more highly than many small executive models with snob-value badges and prestige-marque prices. It really is that great." 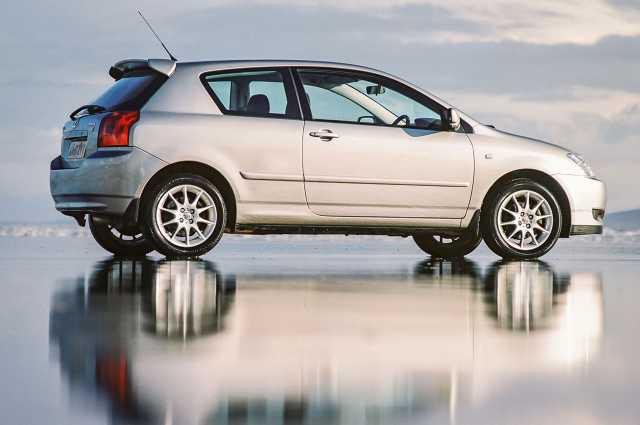 Despite the ninth-generation Toyota Corolla launching in Japan in 2000, it took a full two years for it to reach the UK. However, it proved worth the wait, bringing improvements in practicality and drivability. Indeed, comfort and composure were excellent in all conditions.

Save money on a new Toyota Corolla with What Car? >> 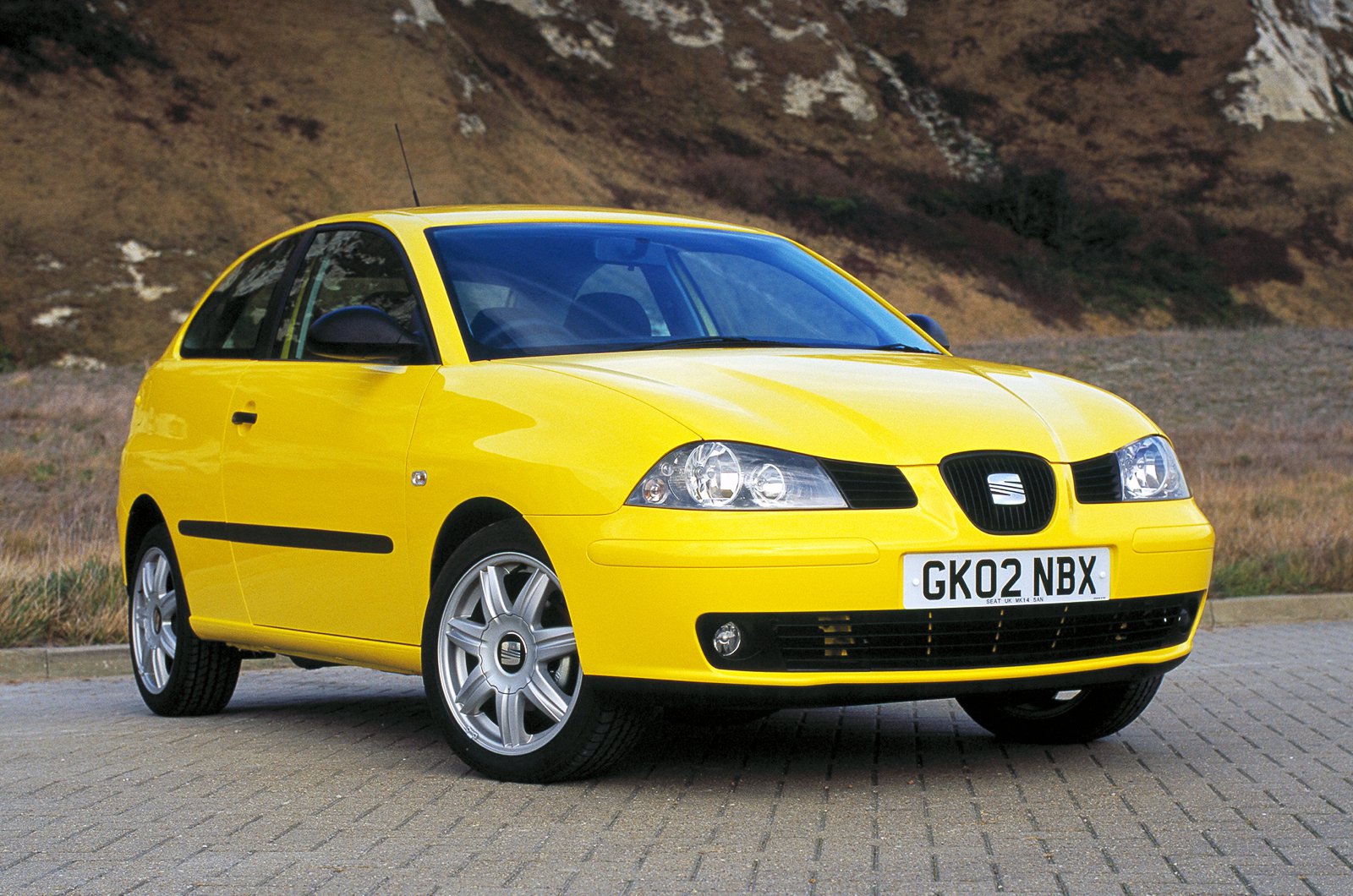 This generation of the Ibiza underlined the progress Seat had made as a company since joining the expanding Volkswagen Group, and also how far small hatchbacks had come in offering buyers excellence for a low price. "Quite simply," we wrote, "never before has so much car been within the reach of so many." 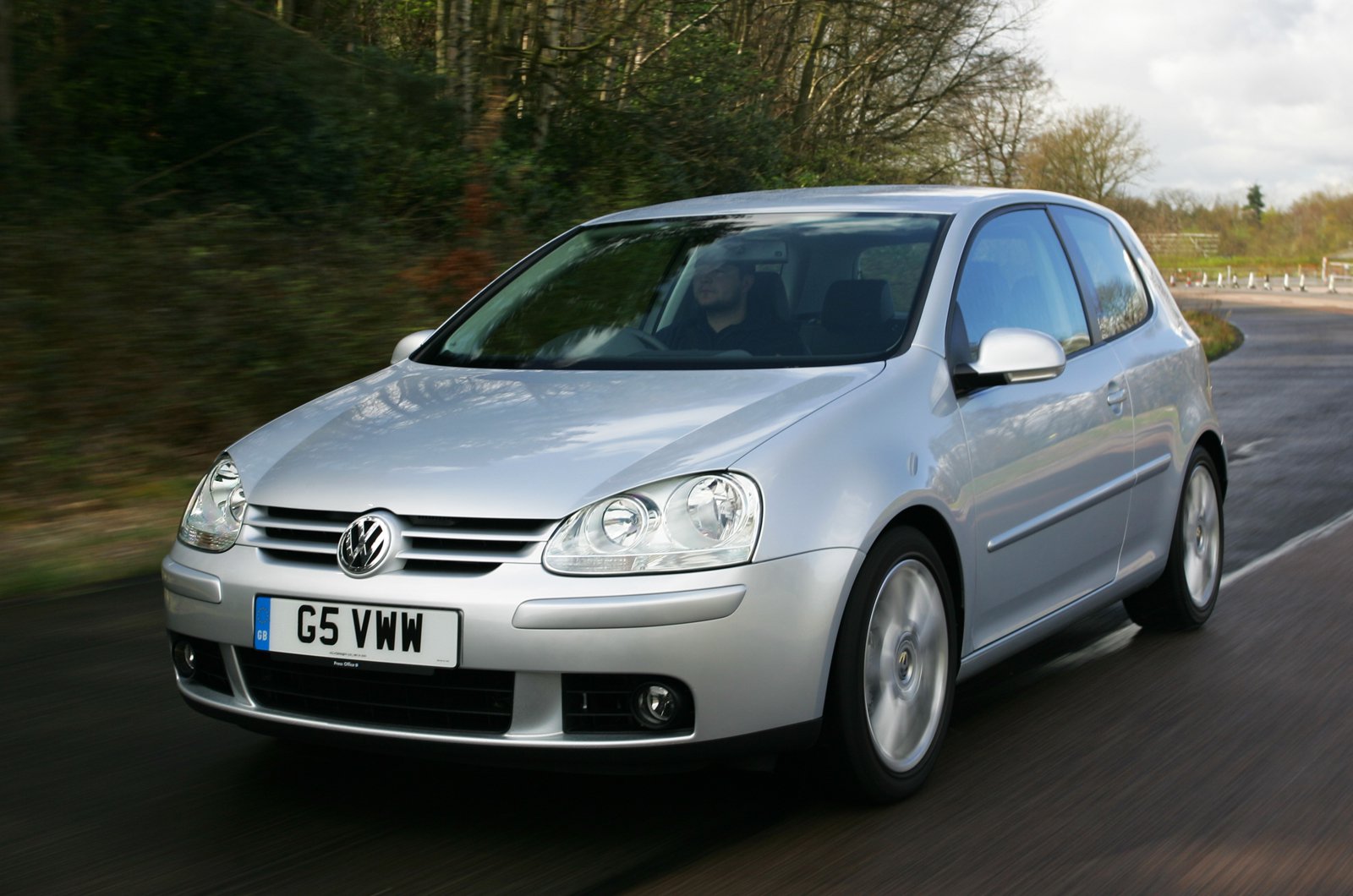 This version of the Golf proved to be incredibly practical, while also being better to drive and cheaper to run than its predecessor. The 1.6-litre FSI petrol engine averaged 44.1mpg, while the list of standard equipment included a CD player, electric front windows and remote central locking. "With such rounded abilities," we wrote, "no car better fills our brief of fitness for purpose." 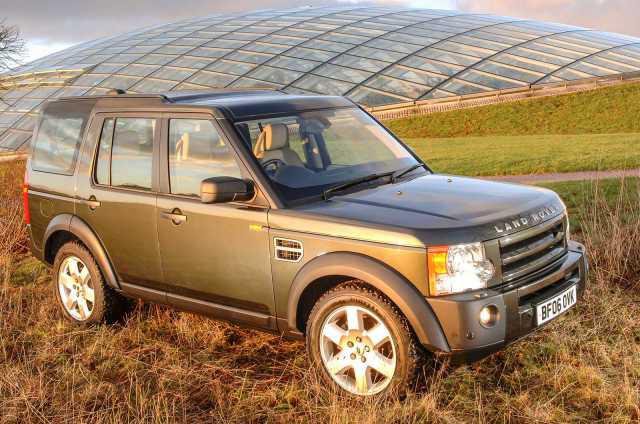 The third-generation Land Rover Discovery succeeded in blurred the lines between luxury and practicality. It was, in a way, three cars in one. First, it was an executive cruiser, quiet and comfortable and loaded with kit. Second, it was a family-friendly MPV with space for the kids, their toys and the kitchen sink. And third, it remained one of the most capable off-roaders around. 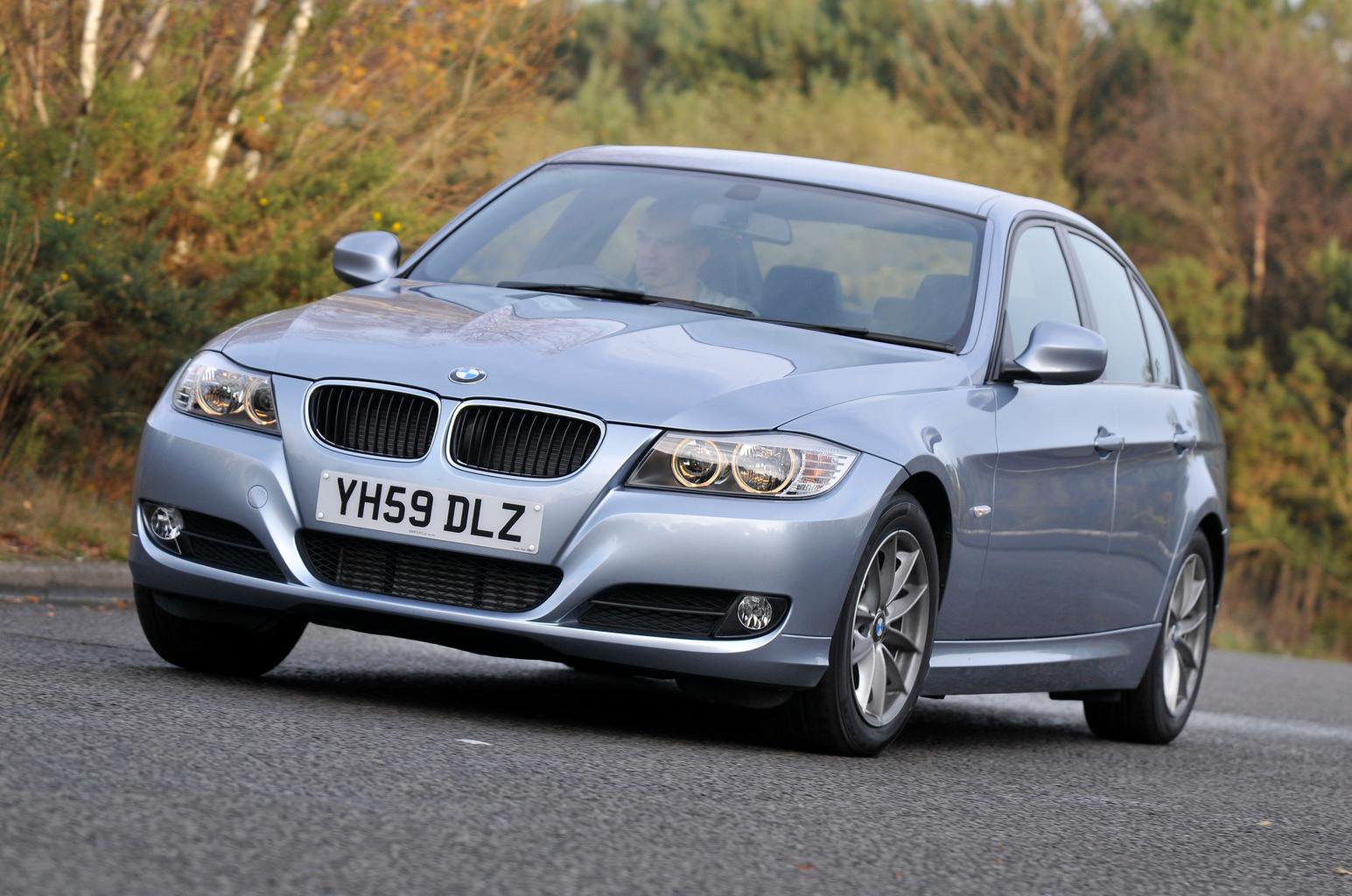 This 320d version of the fifth-generation 3 Series was every bit as sharp to drive as you'd expect a BMW to be. But it was its outstanding refinement that really helped to secure the win; no executive car rival was as quiet. Add in space for your family and their luggage and plenty of equipment and its victory was a no-brainer.

Save money on a new BMW 3 Series with What Car? >> 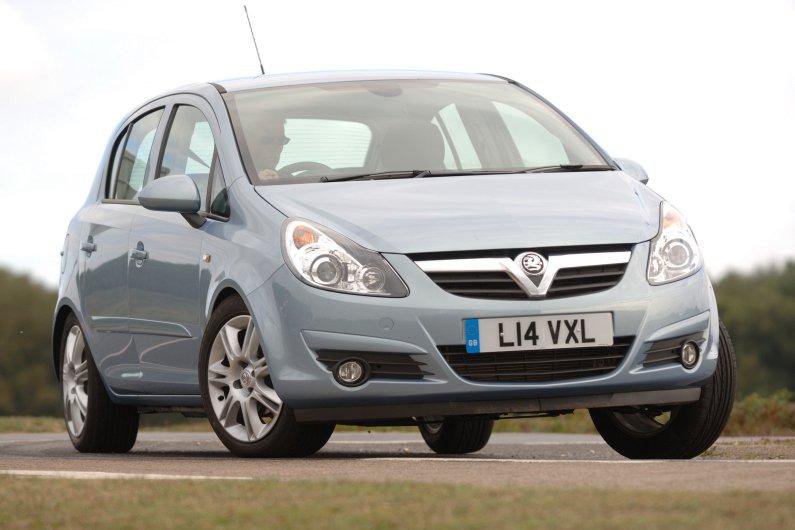 Following the victory of the Ibiza in 2003, we thought it would be some time before another small car was able to move the game on significantly. However, the Vauxhall Corsa did just that four years later, resetting the boundaries of ride comfort, space, and fit and finish.

Save money on a new Vauxhall Corsa with What Car? >> 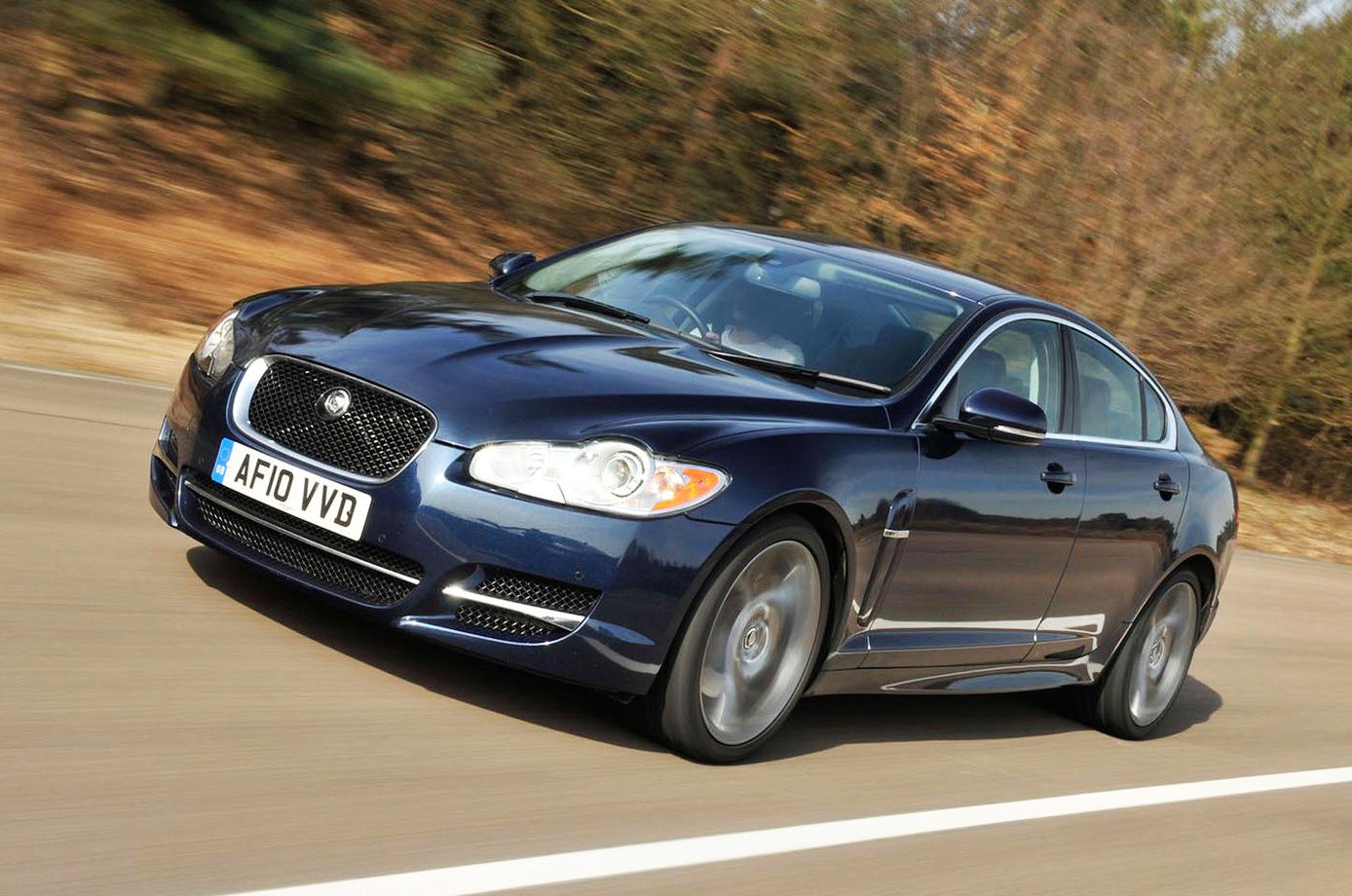 Before the arrival of the XF, Jaguar was on its knees, with sales anaemic due to a range that was dominated by underwhelming models such as the S-Type and X-Type. But then it launched a car that redefined how it was seen. As we said at the time: "Next to the German giants, with their prolific outputs, Jaguar is a bit of a cottage industry. So it’s all the more impressive that the new XF matches a Mercedes for refinement, a BMW for driving dynamics and an Audi for interior wow factor."

Save money on a new Jaguar XF with What Car? >> 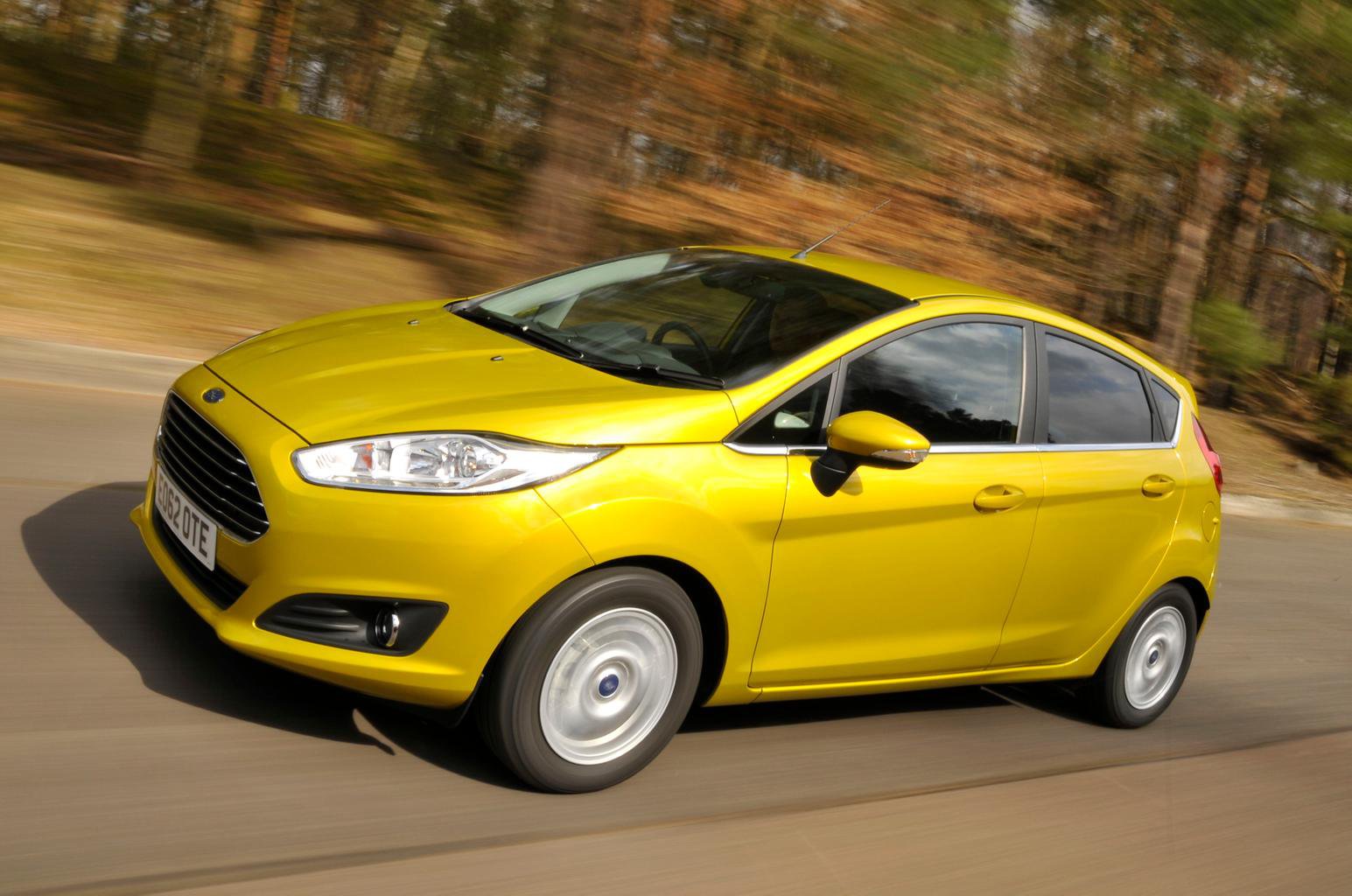 Our original comments on the 2009 Car of the Year tell you everything you need to know about how much we liked what was to become Britain's best-selling car: "Just occasionally, something comes along and belts you between the eyes as soon as it turns a wheel. This year, that something is the Ford Fiesta." 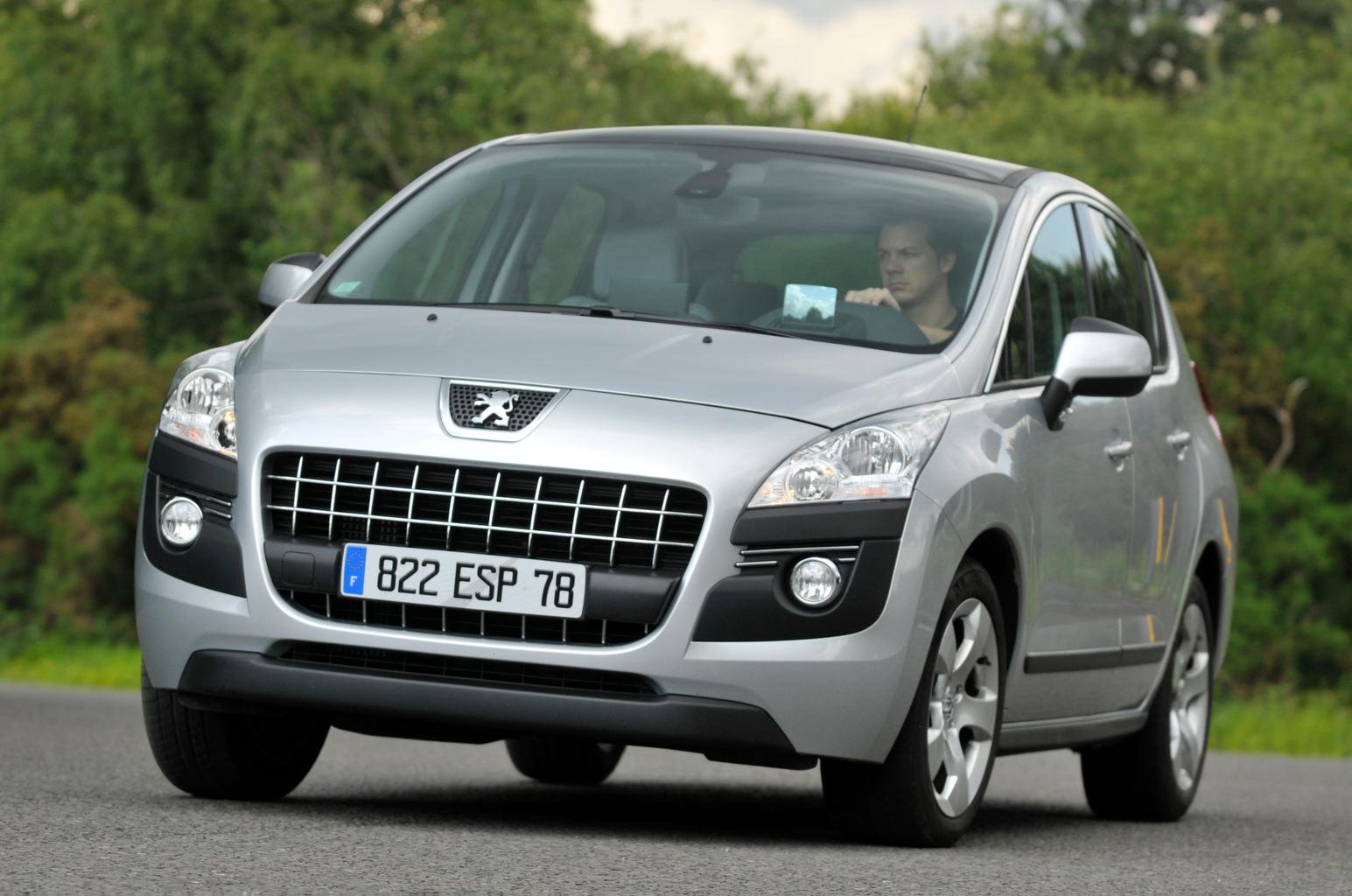 Nissan's Qashqai might have started the family SUV trend, but Peugeot took the idea, refined it and ran with it. The 3008's looks divided opinion, sure, but its interior was universally appealing, with plush materials and plenty of storage space. Plus, our favourite version came with clever active anti-roll bars that made it as composed in corners as it was comfortable everywhere else.