Sports cars, coupés and convertibles are often bought as toys to enjoy at the weekend. To help you pick a good one, we've rounded up the most and least dependable... 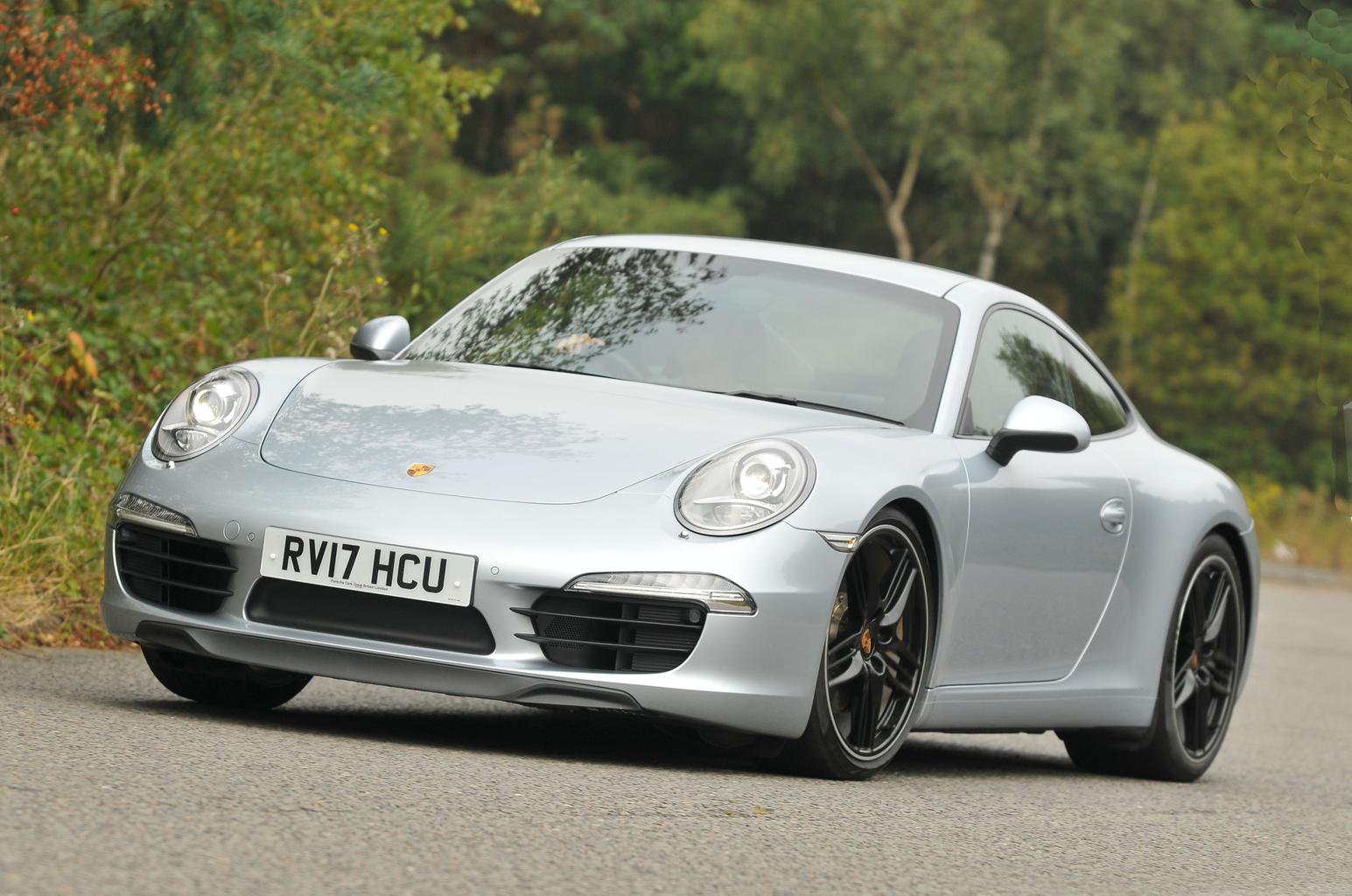 Although the 911 sits in the bottom three, its reliability rating is good. The fault rate is high at 36% of cars, but the main area of concern is the bodywork, accounting for 21% of problems. There were also a smaller number of issues with the engine electrics and the exhaust. Most cars could still be driven and two-thirds were back on the road in a week or less. More than 80% of repairs were done for free, but a small percentage of owners paid out £100 to £200. 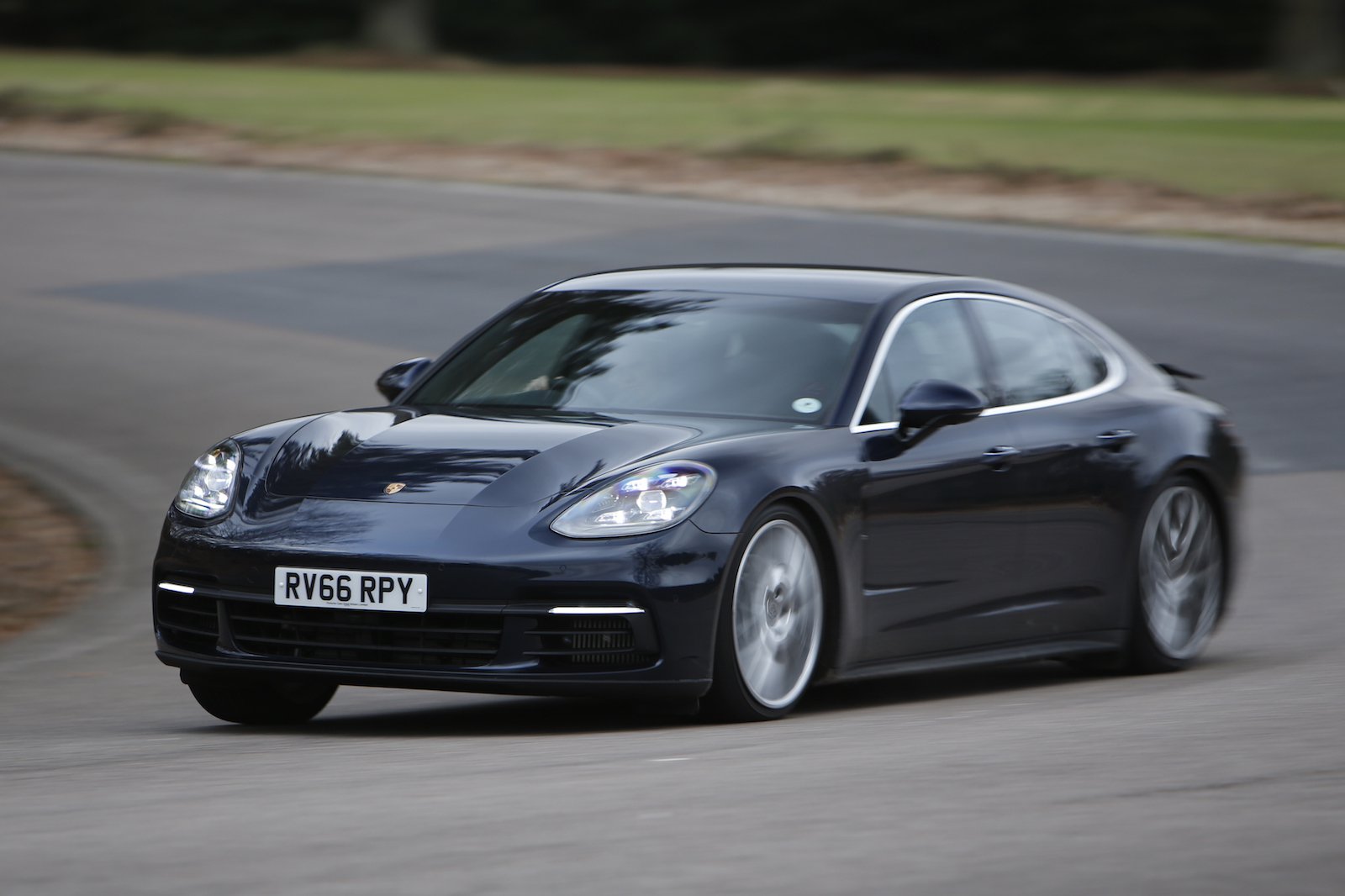 A disappointing 47% of Panameras suffered faults. Although almost half of the issues were to do with the bodywork, other problematic areas included the air-con, brakes, engine, exhaust and interior trim. All the faulty cars could still be driven, and the majority were fixed in less than a week. While most work was done under warranty, some owners paid between £50 and £1000. 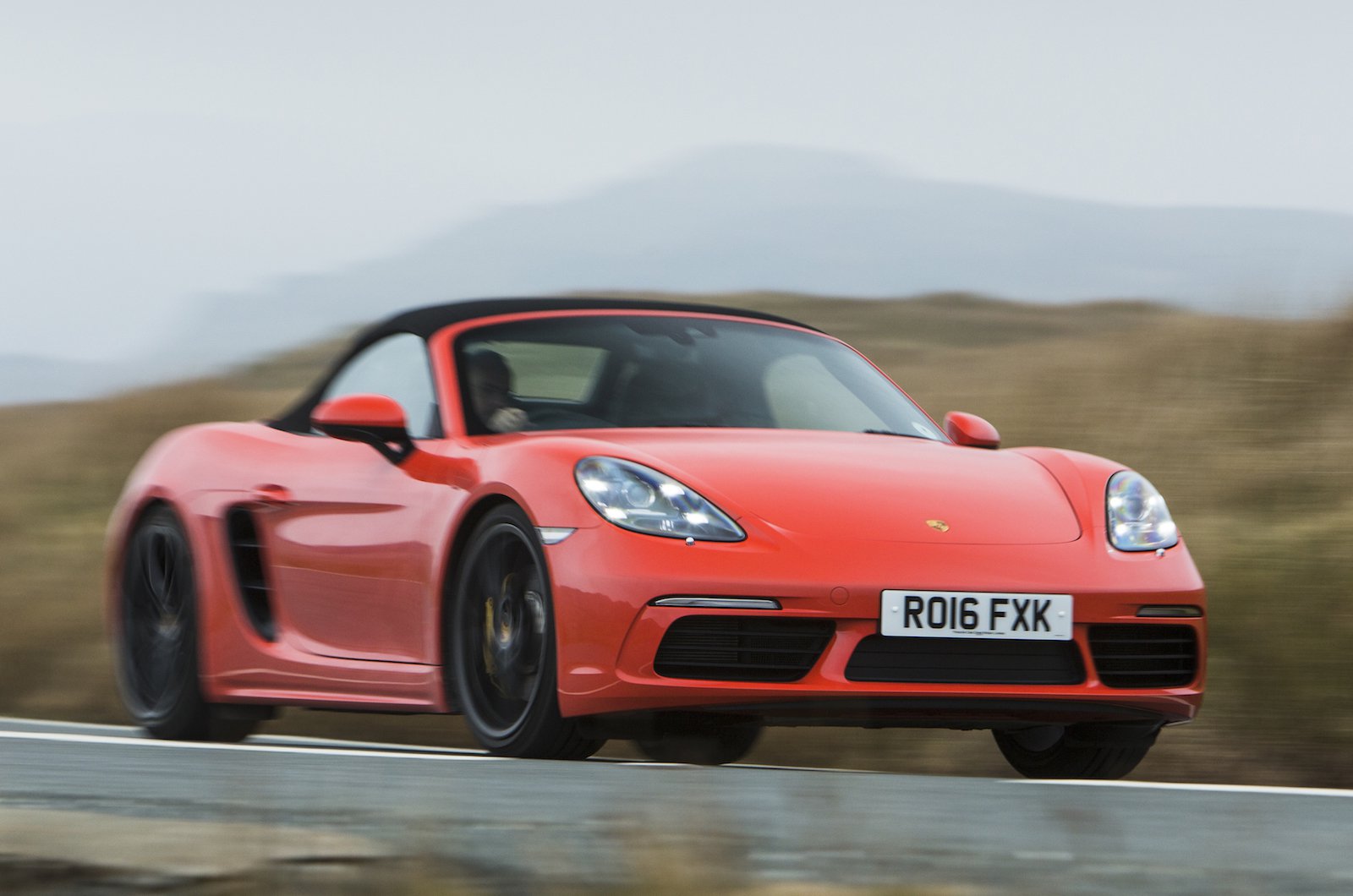 Owners reported that 25% of their cars had suffered a fault, and a worrying 10% of those were with the engine and its electrical systems. We were also told about a smaller number of problems with non-engine electrics and interior trim. More than a third of cars were rendered undriveable and a quarter spent more than a week in the workshop being fixed. Only 63% of work was done for free, leaving owners to pick up bills ranging from £300 to more than £1500.

Owner’s view "The thing I like least about my car is its poor reliability. It's had two engine problems and it's only three years old"